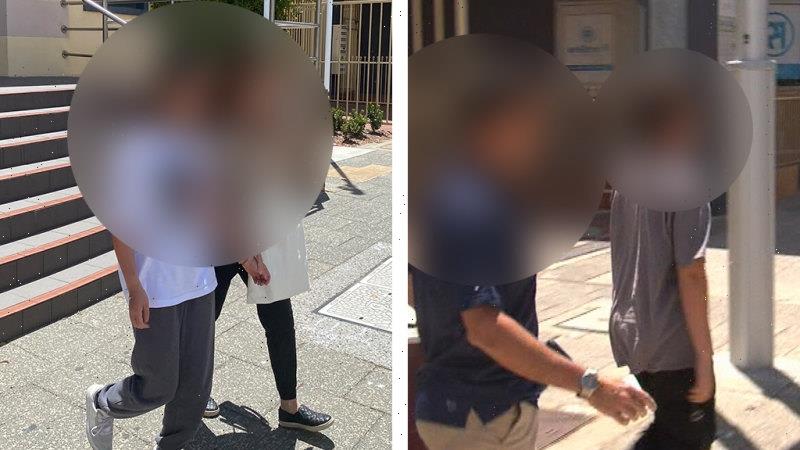 Two students accused of attempting to murder a teacher at Willetton Senior High School are due to appear before a judge next month after making a brief appearance in Perth Children’s Court on Tuesday.

The 13 and 14-year-old girls, who cannot be identified for legal reasons, were arrested on November 1 after one allegedly stabbed a year 8 co-ordinator on school grounds. 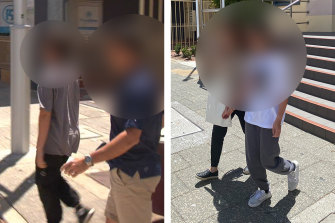 It followed an alleged online plot devised by the pair to kill the woman and set fire to the southern suburbs school.

The girls, who are both on bail, did not acknowledge one another during their court appearances on Tuesday and left separately with their parents, without talking to journalists.

The younger student is accused of playing a more minor role in the attack by allegedly briefly stashing the 25-centimetre kitchen knife in her bag and engaging in online chat messages with her friend about the plot. However, she is not accused of carrying out the plan.

WA Police allege the 14-year-old was waiting for the 55-year-old teacher in her office on the day of the attack.

The teacher was seated beside the student before the girl allegedly lunged at her and stabbed her in the upper chest, under her left arm, when she stood up to speak to another teacher.

The teacher was taken to hospital for a 1-centimetre wide by 1-centimetre deep wound to her armpit, which a police prosecutor said was only prevented from being more life-threatening because she had been turning at the time.

The school was placed in lockdown following the incident and a search was mounted to find the 14-year-old girl.

The students are yet to enter a plea and are due to reappear in court before a judge for a status conference on February 10.