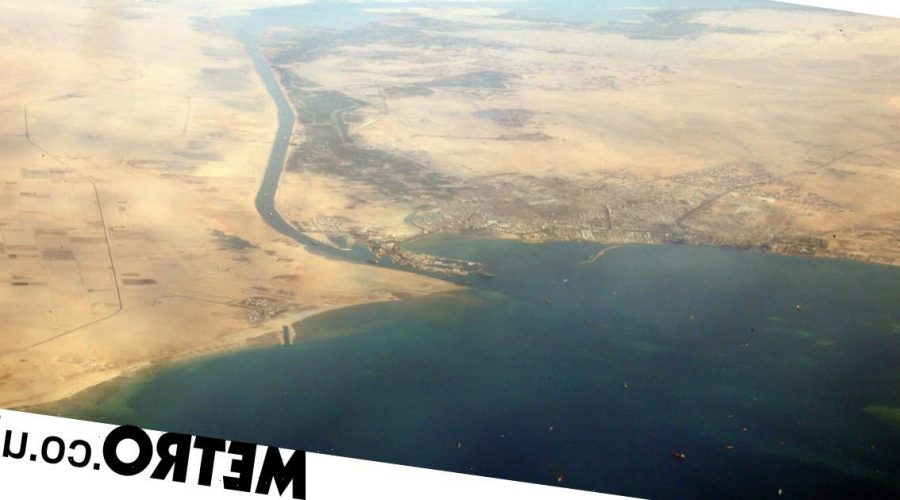 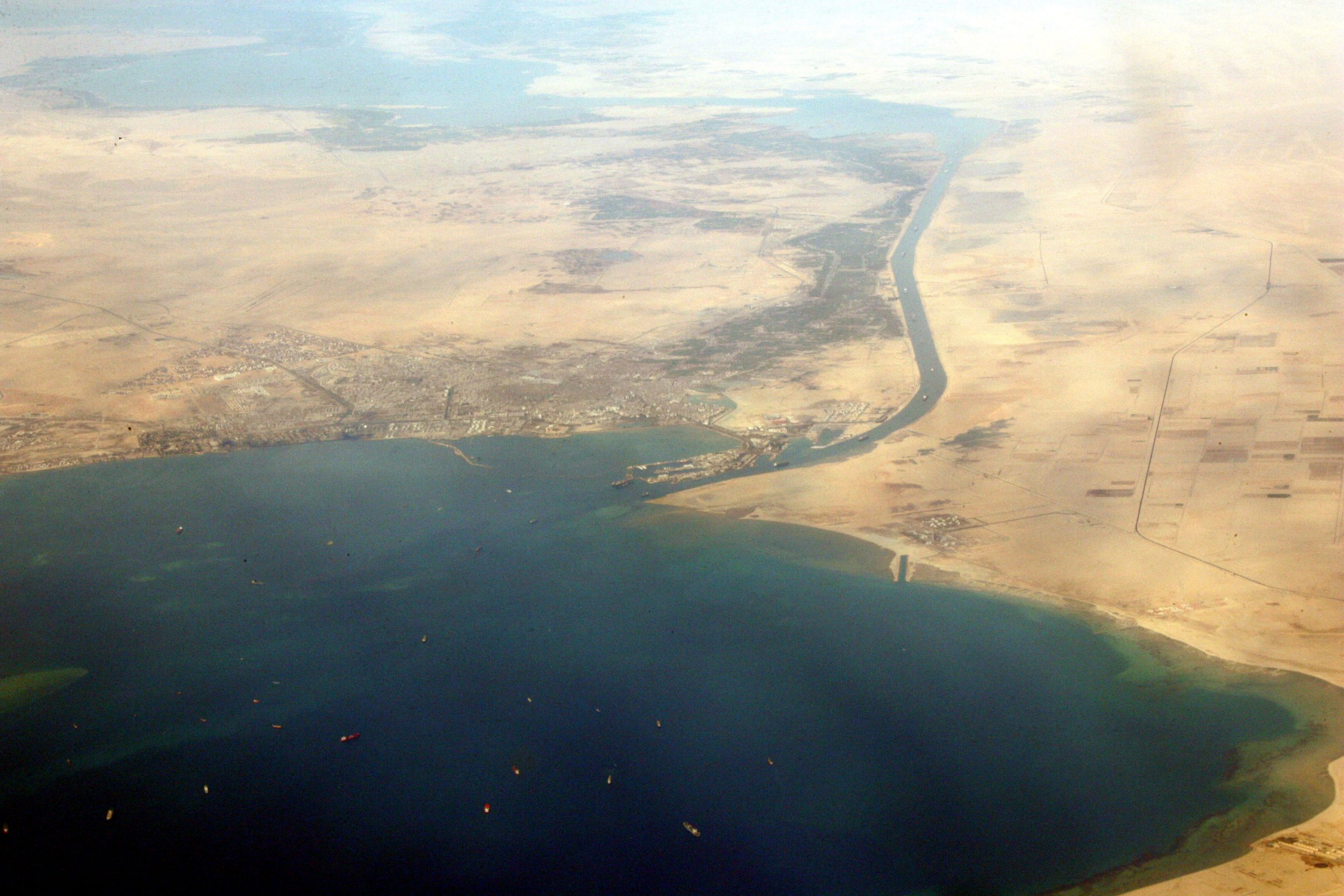 Boats were blocked from entering the Suez Canal for the second time this year after a container ship reportedly ran around.

Local media said the vessel became stuck at around the 54km point in the canal in Egypt.

The Suez Canal Authority was forced to temporarily suspend navigation while work to free the ship was ongoing.

Four ships were stopped inside the canal going towards Suez from Port Said, according to Al-Ain.

Sky News Arabia reported that the vessel was successfully refloated a short time later and the channel was reopened.

The ship involved was reportedly the Coral Crystal, a Panama-flagged bulk carrier that was built in 2012.

It comes after the Ever Given — one of the largest container ships ever built – got stuck in the canal for six days in March, prompting chaos in worldwide shipping.

The grounding of the 400m ship cost companies billions as goods could not be shipped around the world.

Specialist teams worked flat out for nearly a week on the huge operation to clear the blockage and one rescue worker died.

The canal authority is working on a multi-billion dollar project to widen sections of the canal in the hope that it can prevent large ships becoming blocked again.