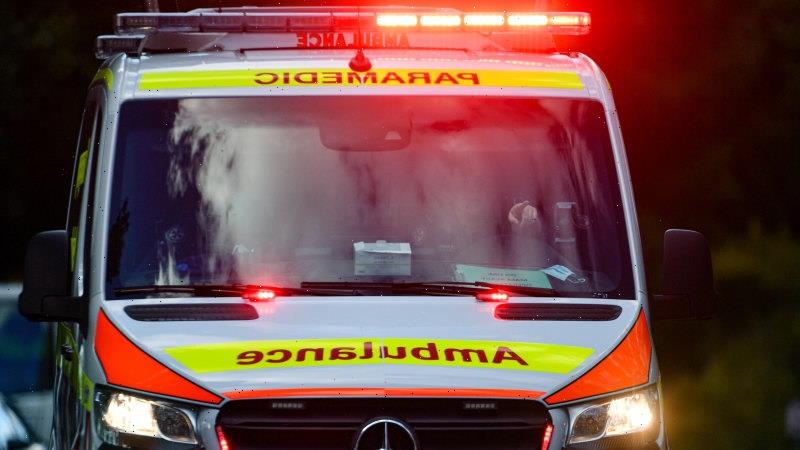 A two-year-old boy has died after he was hit by a four-wheel drive in Sydney’s north-west on Saturday evening.

Police and paramedics were called to Wyoming Street in Dural at 6pm on Christmas Eve after the toddler was hit by the car at a semi-rural home. 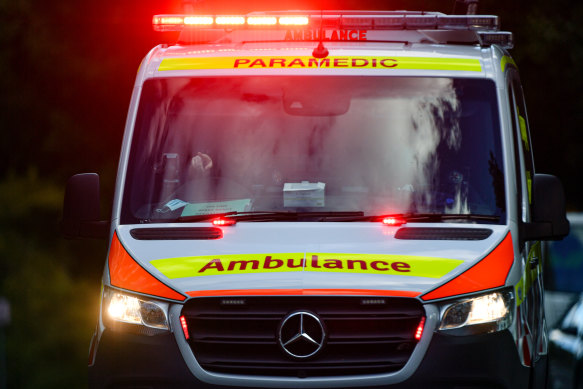 Emergency services were called to a home in Dural, in Sydney’s north-west, on Saturday evening.Credit:Sam Mooy

The toddler was critically injured and was treated by paramedics but they were unable to revive him, and he died at the home.

Officers of The Hills Police Area Command took a 38-year-old man to Westmead Hospital for drug and alcohol testing. He is assisting police with their investigation.

Police and the Crash Investigation Unit are investigating the tragedy and will prepare a report for the Coroner.