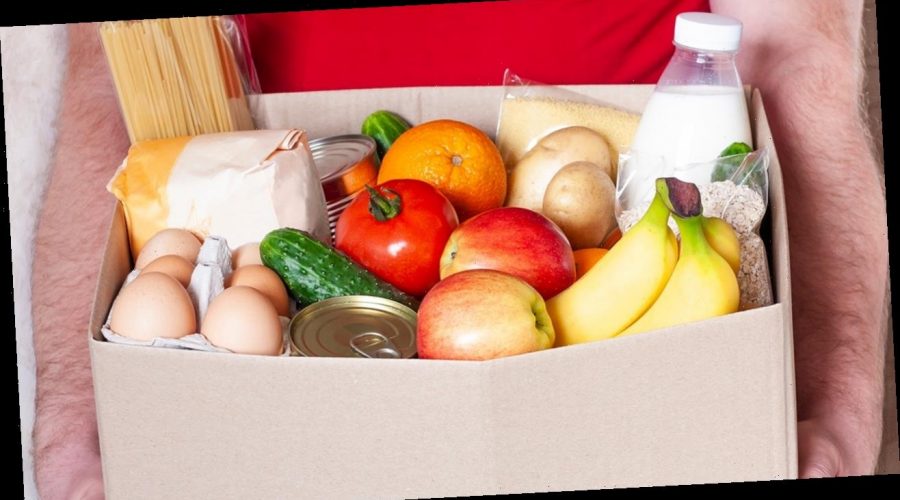 A Tacoma, Wash., food bank said this week it has been receiving “truckloads” of food from the community as police search for a suspect who allegedly stole three laptops and defecated on the floor.

St. Leo’s Food Connection was forced to shut down for an entire day Wednesday while a biohazard crew came in to rip up the soiled carpet and sanitize the food bank, leaving the charity’s hundreds of clients without basic supplies, Q13 FOX in Seattle reported.

“It feels like your home was violated. You have that moment of unsafety, you’re not sure about what’s happening,” Lisa Gallegos, the food bank’s executive director, told the station.

Caroline Comfort, manager of Food Connection, said the staff was hesitant about returning to work but news traveled fast in the community and soon they were receiving “truckloads of food.”

“We’ve had people bringing in checks, we’ve had people calling and asking how they can volunteer with us,” she told Q13. “The outpouring of love and support is just, it’s unbelievable. It’s reenergized us.”

The burglar also broke a chair and was seen on surveillance video touching donations, meaning hundreds of pounds of food had to be thrown away.

Without the new donations that more than made up for the loss, the food bank estimates it would have been closed for days at a critical time for so many families struggling during the pandemic. Every week the bank also provides 1,200 free or reduced-price school lunches for kids.

The Tacoma Police Department is reviewing surveillance footage and the food bank said the suspect does not appear to be a known client of theirs.

Food Connection said it plans to increase security after the burglary, Q13 reported.

“We do kind of a quiet job,” Comfort told Q13. “We’re down here, we’ve been down here for years, we don’t make a lot of fuss. And to know that this many people genuinely care about what we do is just amazing. If we could hug them all, we would in heartbeat. We’re sending virtual hugs to everybody.”