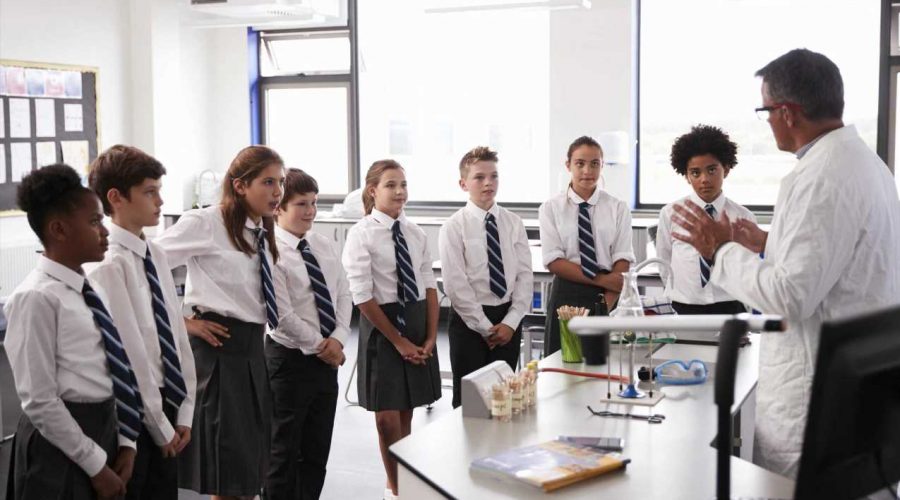 TEACHERS say they spend too much time dealing with their students' emotional needs.

A massive sixty percent of educators admit they are not spending enough time educating as a result. 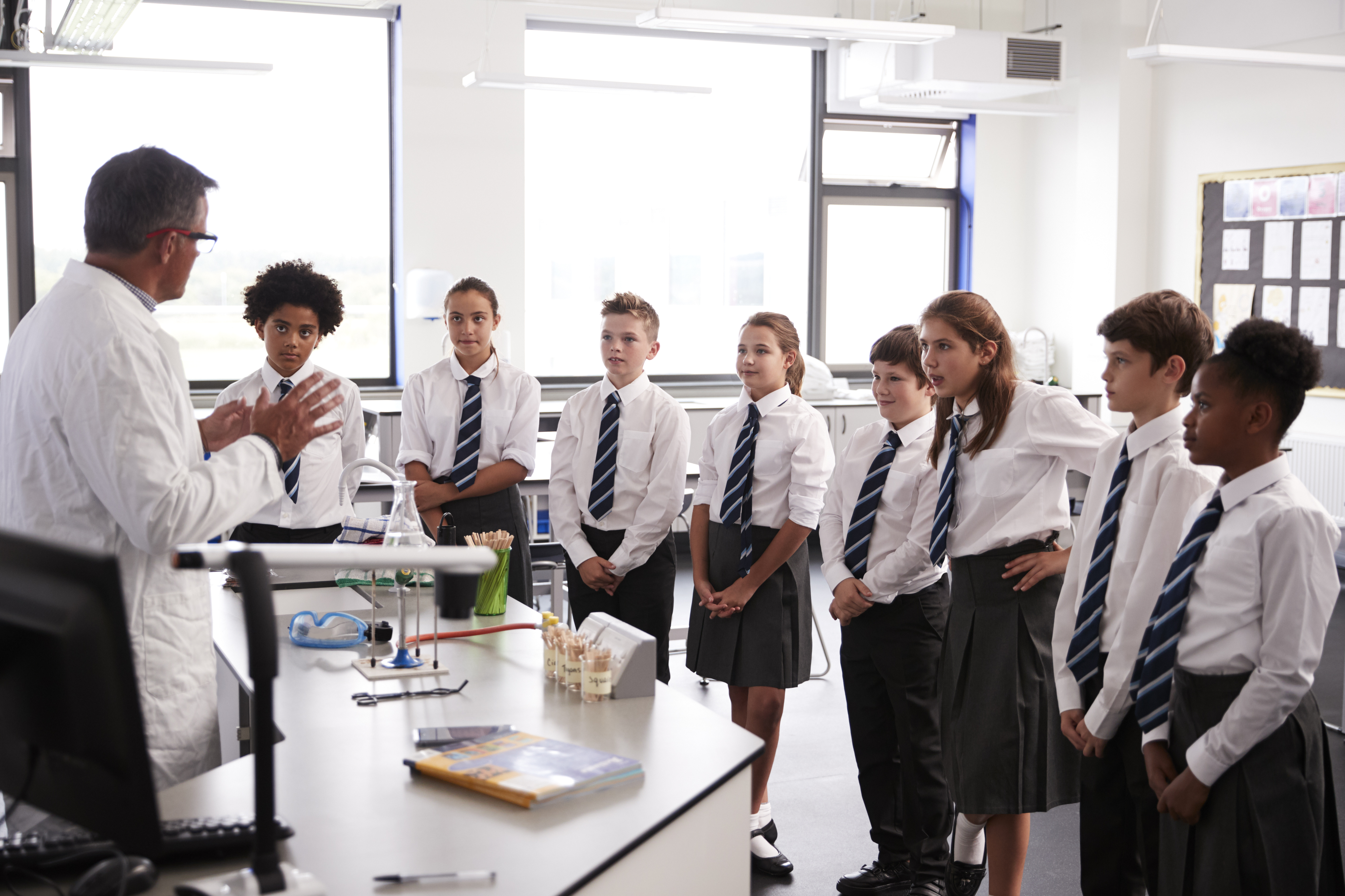 And just over half believed they are seen as social workers by some parents, despite being ill-equipped to deal with the responsibility.

And although 37 per cent have been trained in mental health and wellbeing, half said it's 'not why they became a teacher'.

And though feeling they don't always know the best way to assist a teen in crisis, just under eight in ten said they would do anything to help them through.

Sadly, 87 per cent admitted to losing sleep due to the stress of managing a student’s problem, while just over four in ten considered quitting the profession altogether. 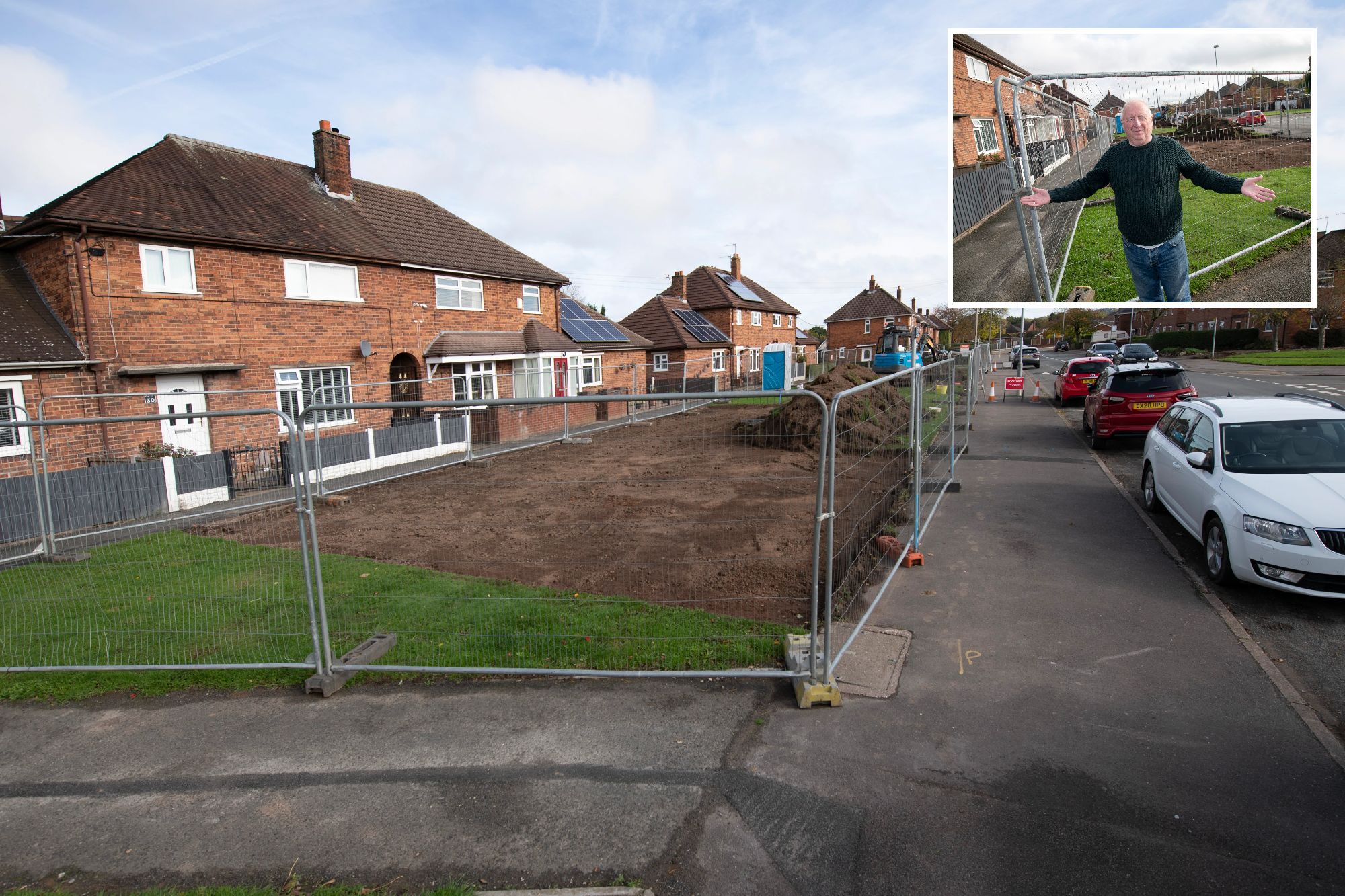 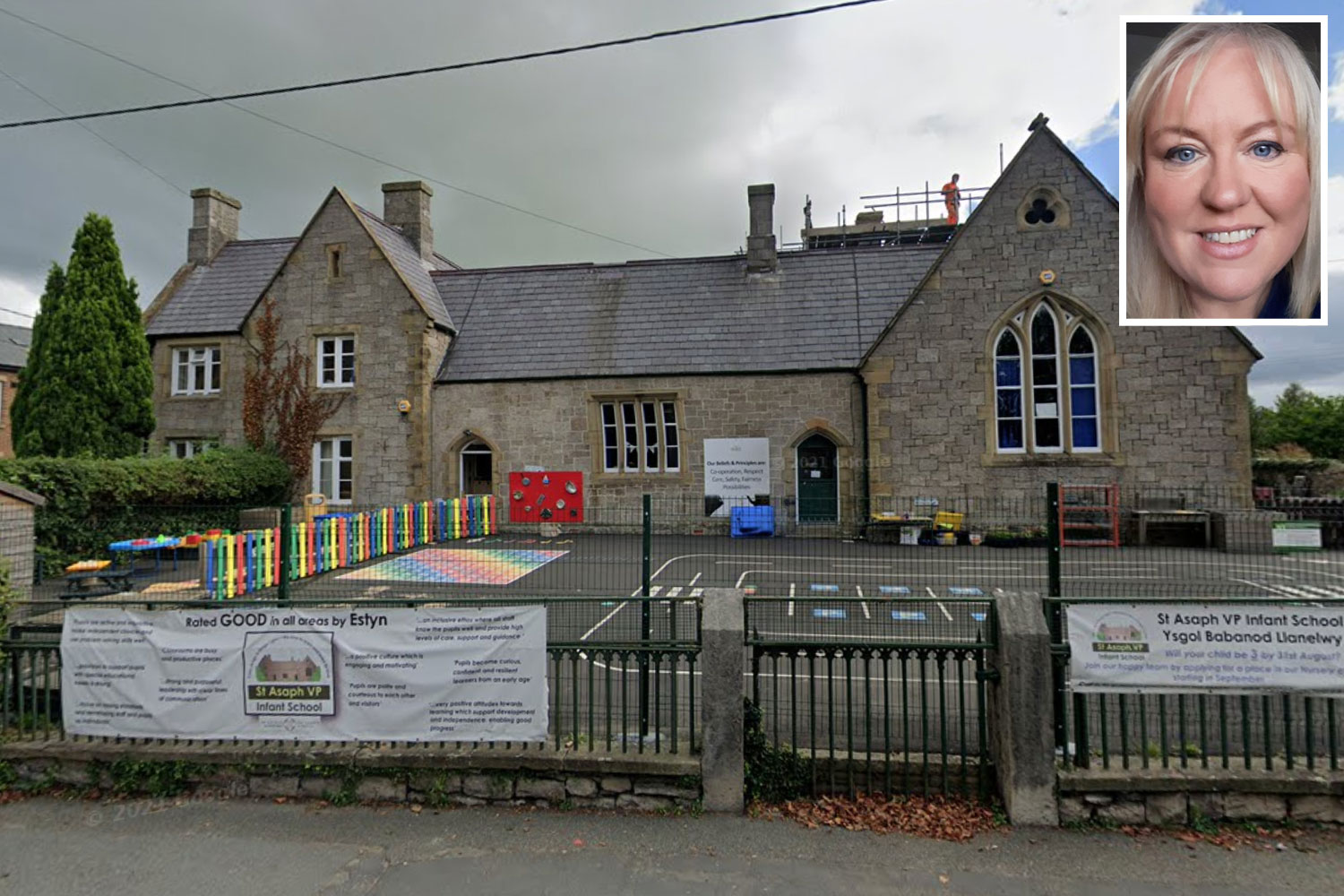 A whopping 77 percent have had to respond to a serious issue with a student, including self-harm (35 percent) and substance abuse (30 percent).

Three quarters say they have taught a pupil who has had an emotional breakdown in school while two thirds of those have spoken to struggling students in private.

Worryingly, 61 per cent of teachers have seen an increase in the number of students staying away from school for prolonged periods due to emotional and physical distress since the pandemic. 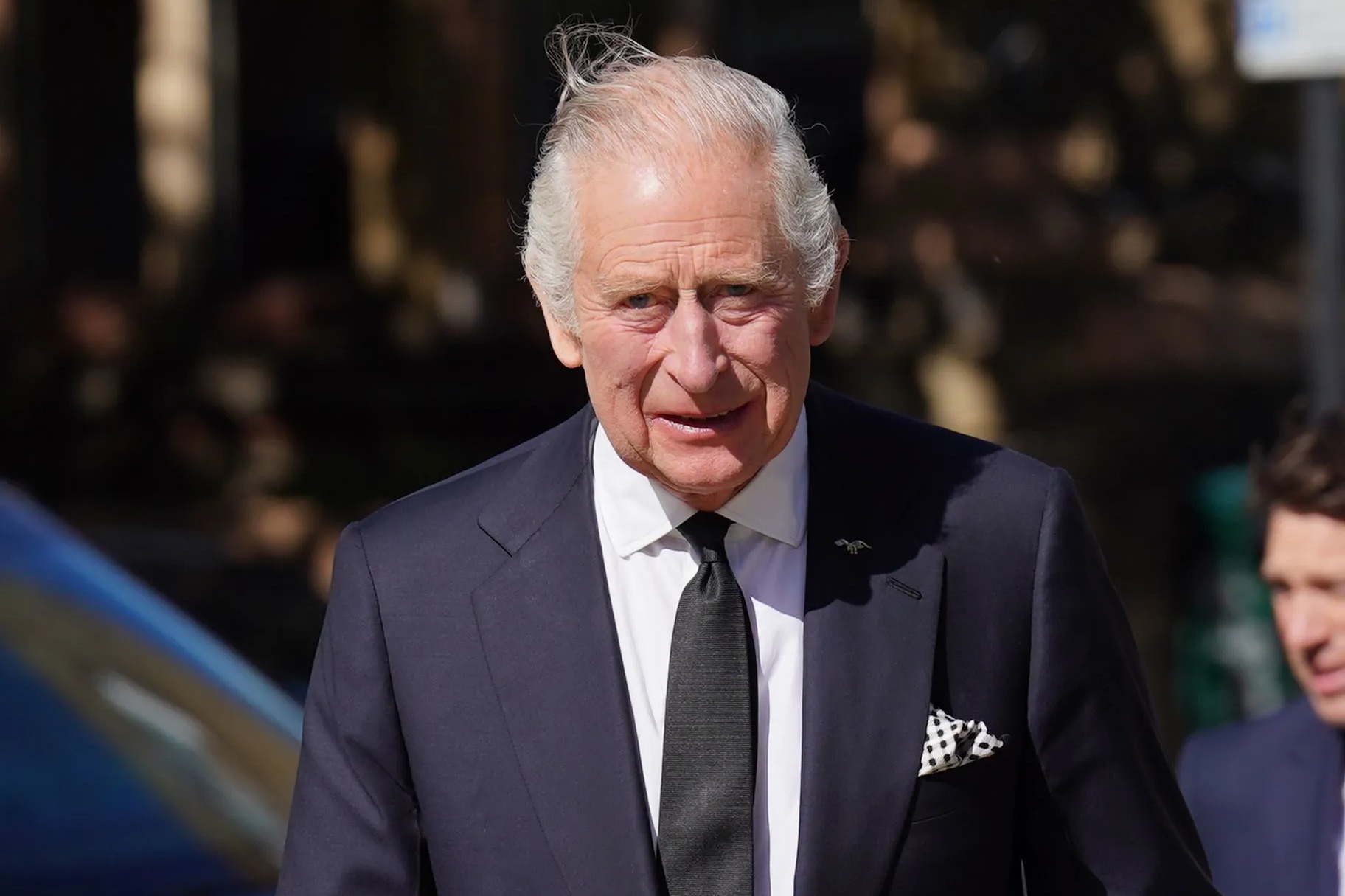 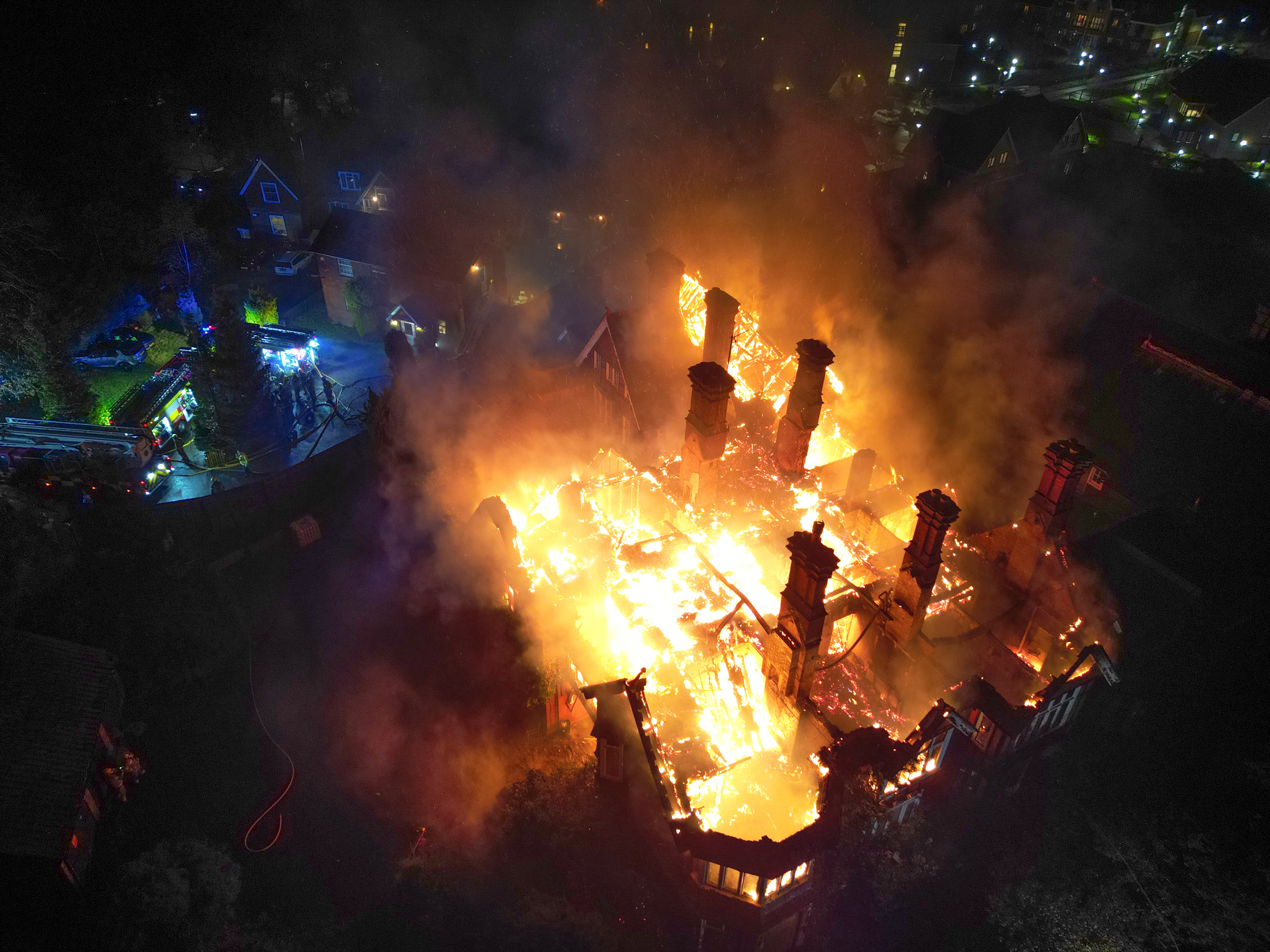 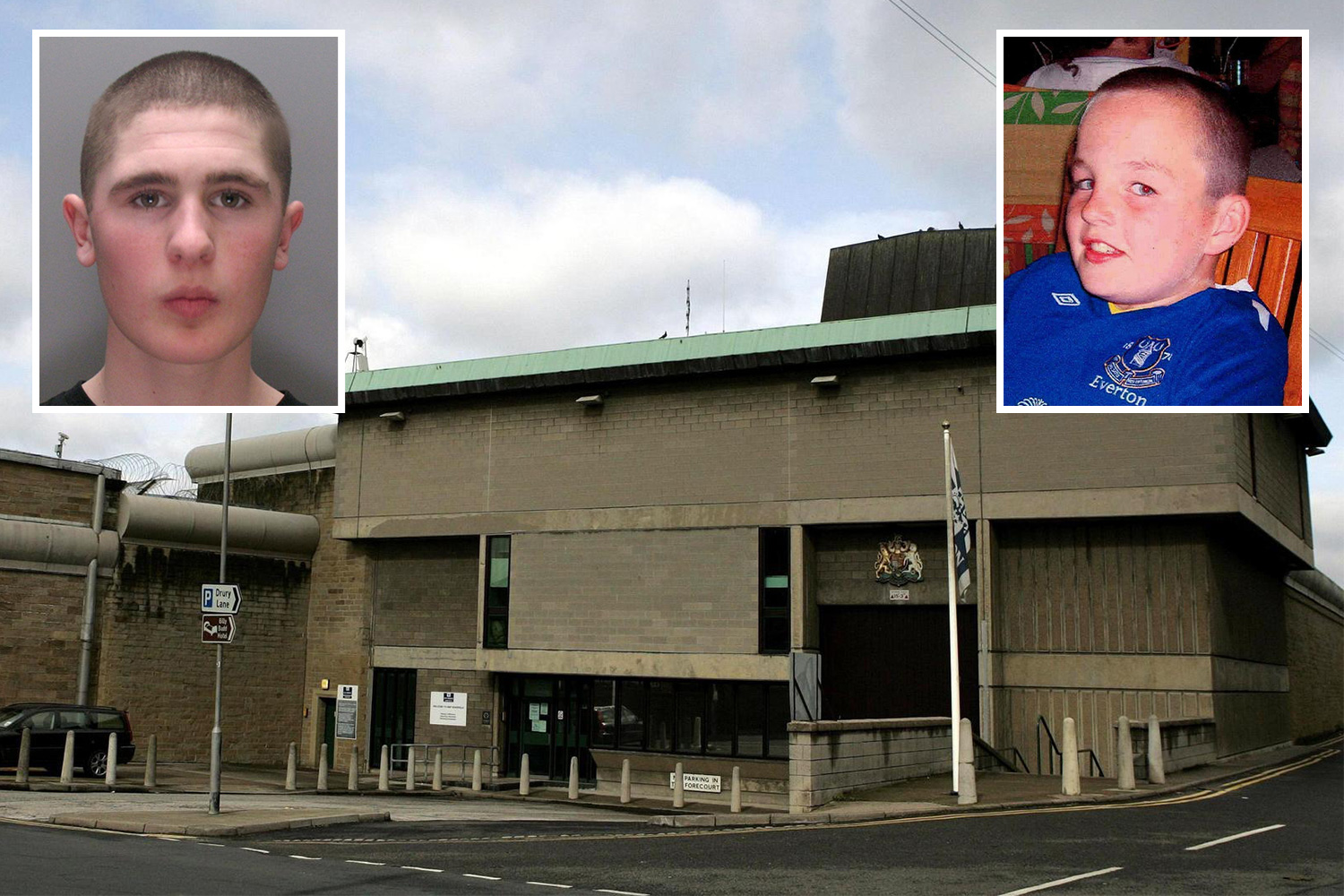 But just under a fifth feel out of their depth dealing with mental health issues while 51 per cent don’t think they have received enough training.

More than four in ten said schools don't provide enough resources for them to deal with mental health issues.

As a result, 67 per cent worry about giving the wrong advice to children, with 56 per cent seeking advice from medical professionals on how to deal with those in need.

Nearly half also claimed they were not expecting to deal with emotional challenges when they first qualified as a teacher.

The poll of 500 teachers by OnePoll was commissioned by online alternative provision provider Academy21.

Following the findings, art teacher Jess spoke candidly about her life as a teacher at Fernhill School, highlighting the key tasks and challenges.

I quit my full-time job after lockdown side hustle made £30,000 in sales in a month

Ashley Harrold, executive headteacher for Academy21, said teachers are so stressed from dealing with students they fear for their wellbeing.

They added: “This has become such a problem for some educators that they are even questioning why they became teachers in the first place.”