A TEEN was arrested after allegedly firing an AK-47 at a police officer who was sitting in his car in an "ambush-style" shooting on Thursday.

Arizona cops arrested 17-year-old Luis German Espinoza Acuna, and are looking for a second suspect who was reportedly driving Acuna and sped off after the attack, police said. 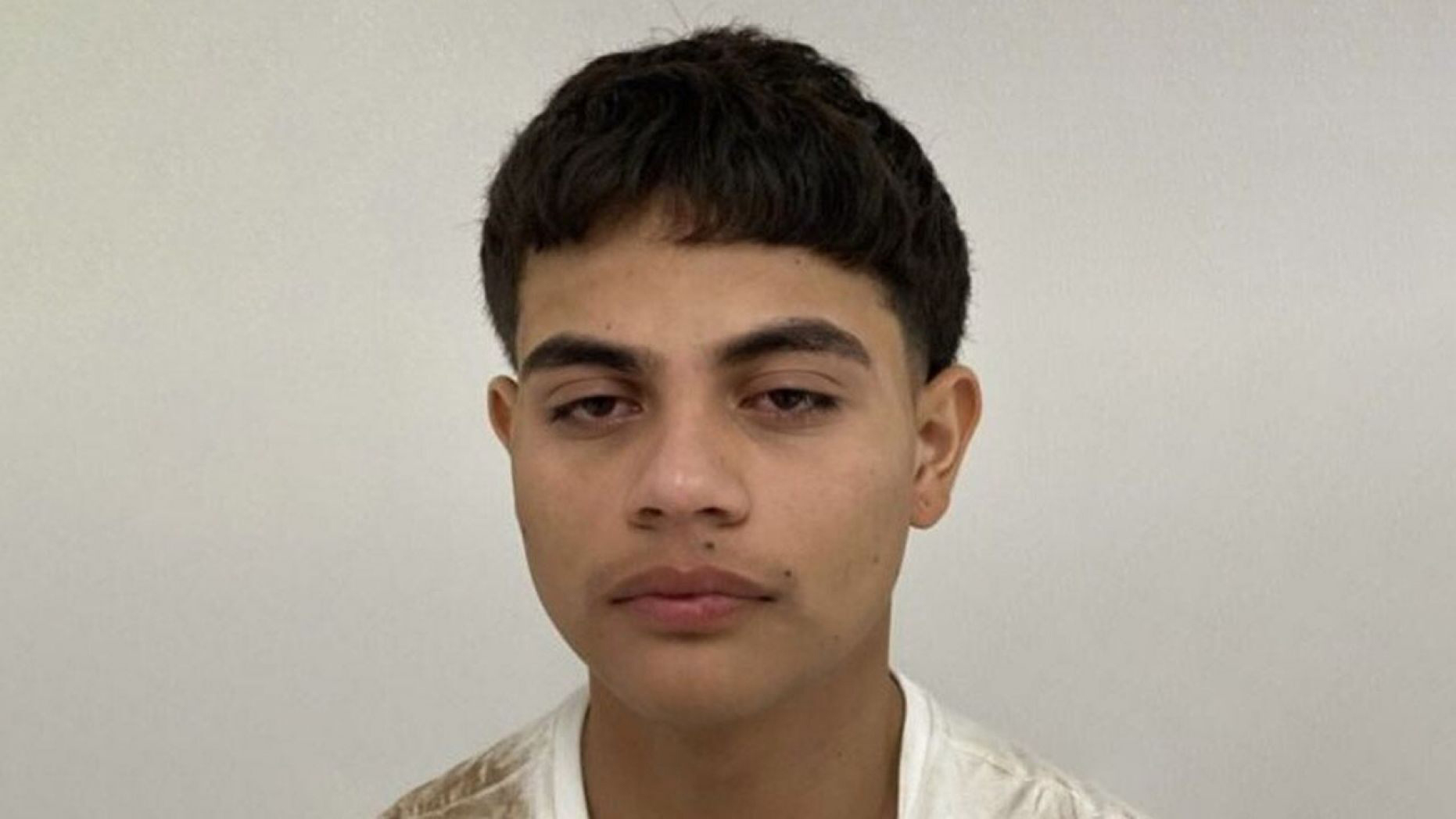 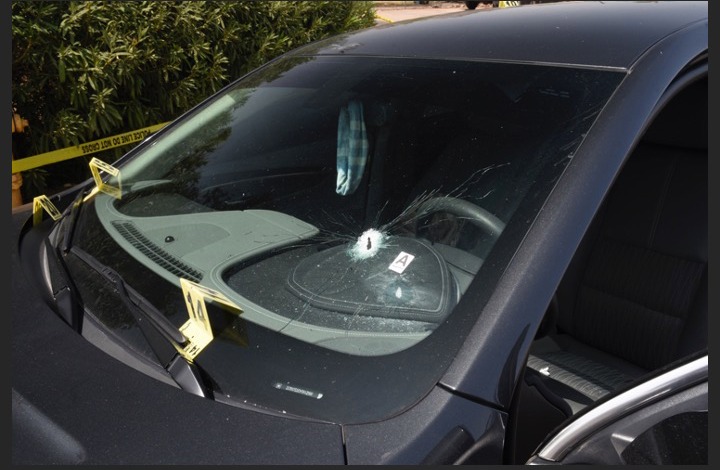 The attack comes just days after two cops were ambushed while sitting in their patrol car in Compton.

Before the Thursday attack, an Arizona Department of Public Safety detective in police uniform was sitting in an unmarked car on Roosevelt Street in Phoenix.

A silver Infinity pulled up to the car and a passenger, later identified as Acuna, got out and started shooting. The detective quickly began returning fire.

A second officer happened to be nearby and responded to the scene, helping to apprehend the suspect. The Infinity driver fled the scene and remains at large, according to reports. 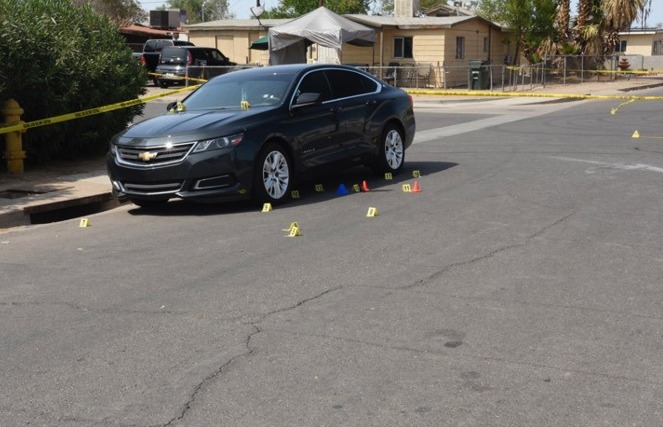 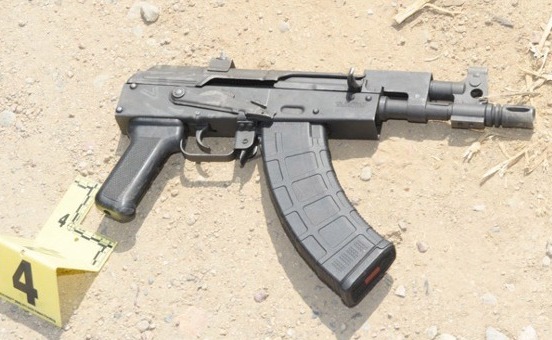 The officer and the shooting suspect were both not injured in the ambush.

"Had the trooper not had the wherewithal and the ability to quickly exit his vehicle and engage the suspect, undoubtedly, he would have been shot or killed," he said.

The department asked for help finding the second suspect, and said they are looking for a silver 2008-2013 Infiniti G37 with a temporary plate.

In Compton on Saturday, another two officers were ambushed by a gunman. Dramatic video footage captured the moment rookie officer Claudia Apolinar, 31, helped save the life of a 24-year-old male colleague after they were both shot.

The suspect in that shooting reportedly got off a bus at LA's Metro Blue Line station and shot at the two officers while they sat in a patrol car.

Apolinar was reportedly hit in the jaw and the torso, while her colleague was shot in the head.

Reports say that the hero rookie was able to call for help even after being shot, and apply a tourniquet to her partner's wounds.

Both of the officers are expected to survive, according to a spokeswoman for the Los Angeles Sheriff's Department.

The suspect fled on foot after the ambush.

The attacks on police come amid nationwide calls for police reform, and even defunding, sparked by recent police killings of multiple black Americans.