THE teen daughter of a Russian tycoon with links to Vladimir Putin has died after falling from her family's 15th storey home.

The body of Valeria Shpilenko, 19, was found at the foot of the posh apartment block in Moscow on Thursday. 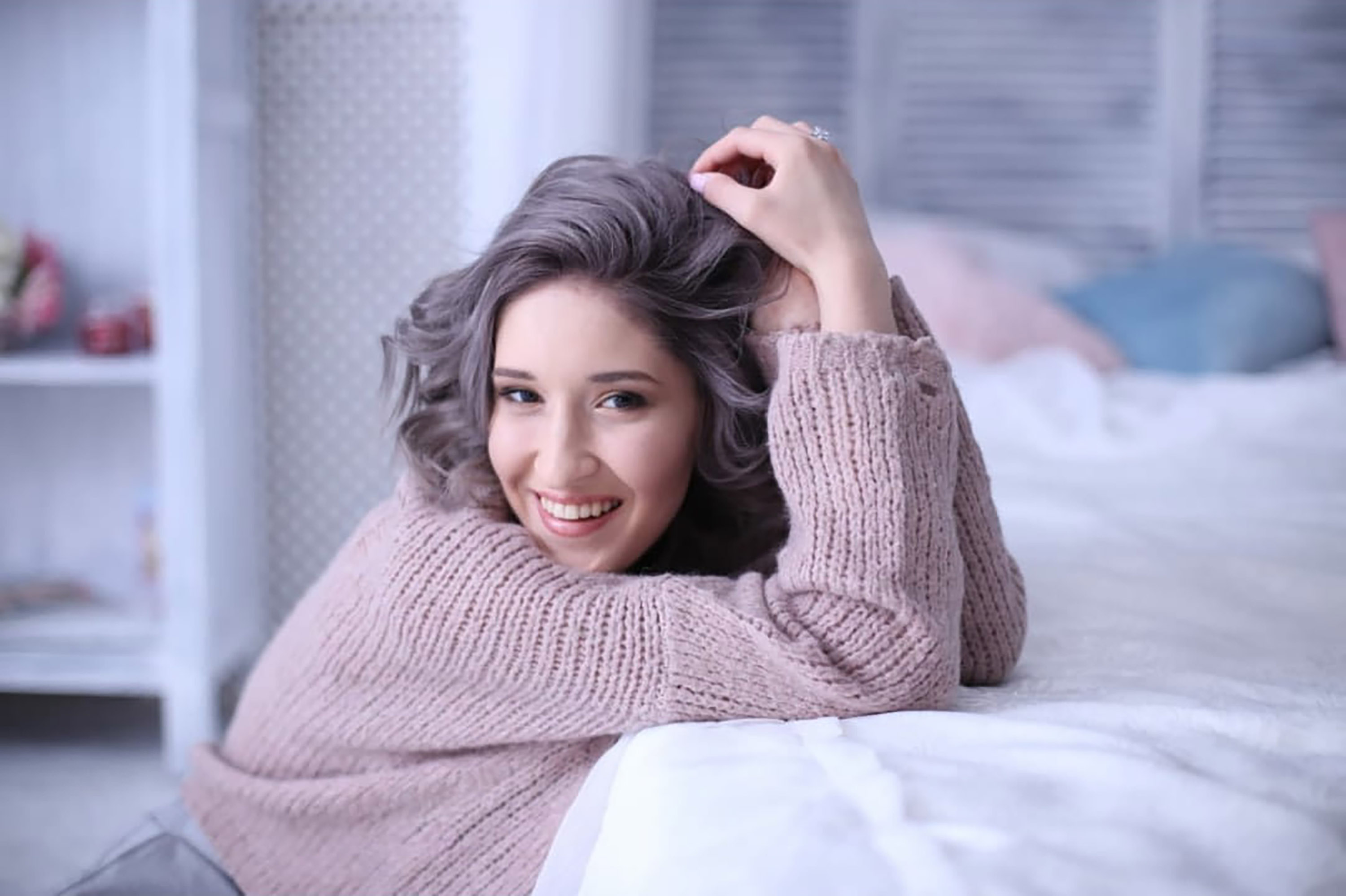 Her dad Andrey Shpilenko, 45, was formerly an MP and high-flying official in United Russia, the political party formed as Putin’s vehicle for power.

He is now boss of a network of “techno parks” around Russia, seen by the Kremlin as vital to the economy.

The multi-millionaire has hit out at the Russian media for suggesting something "criminal” over her death – which happened the day after her 19th birthday.

Reports say he had heard her daughter scream and ran to her bedroom to find the window open.

“It s now a very difficult period for me and my family,” he said. 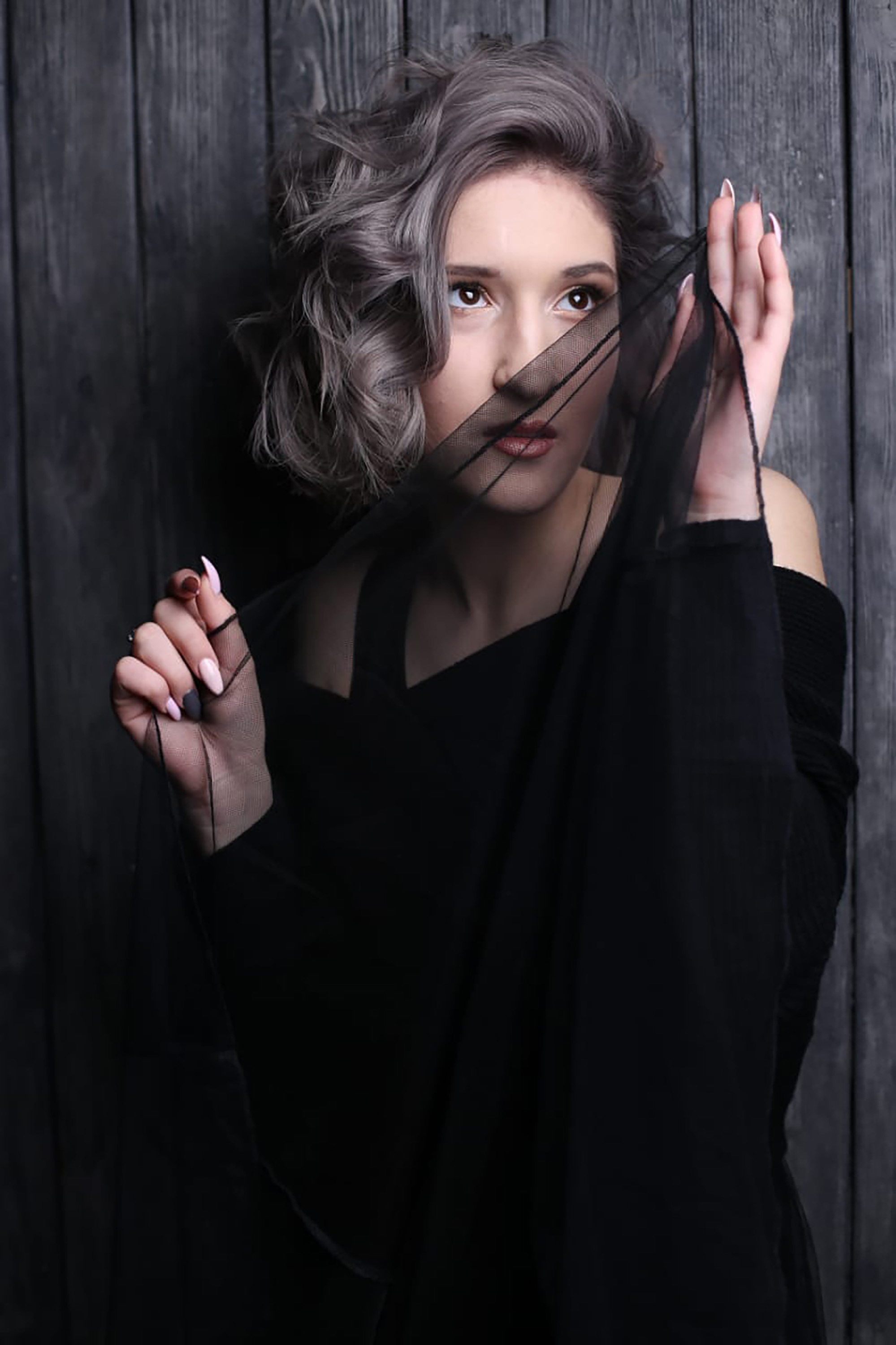 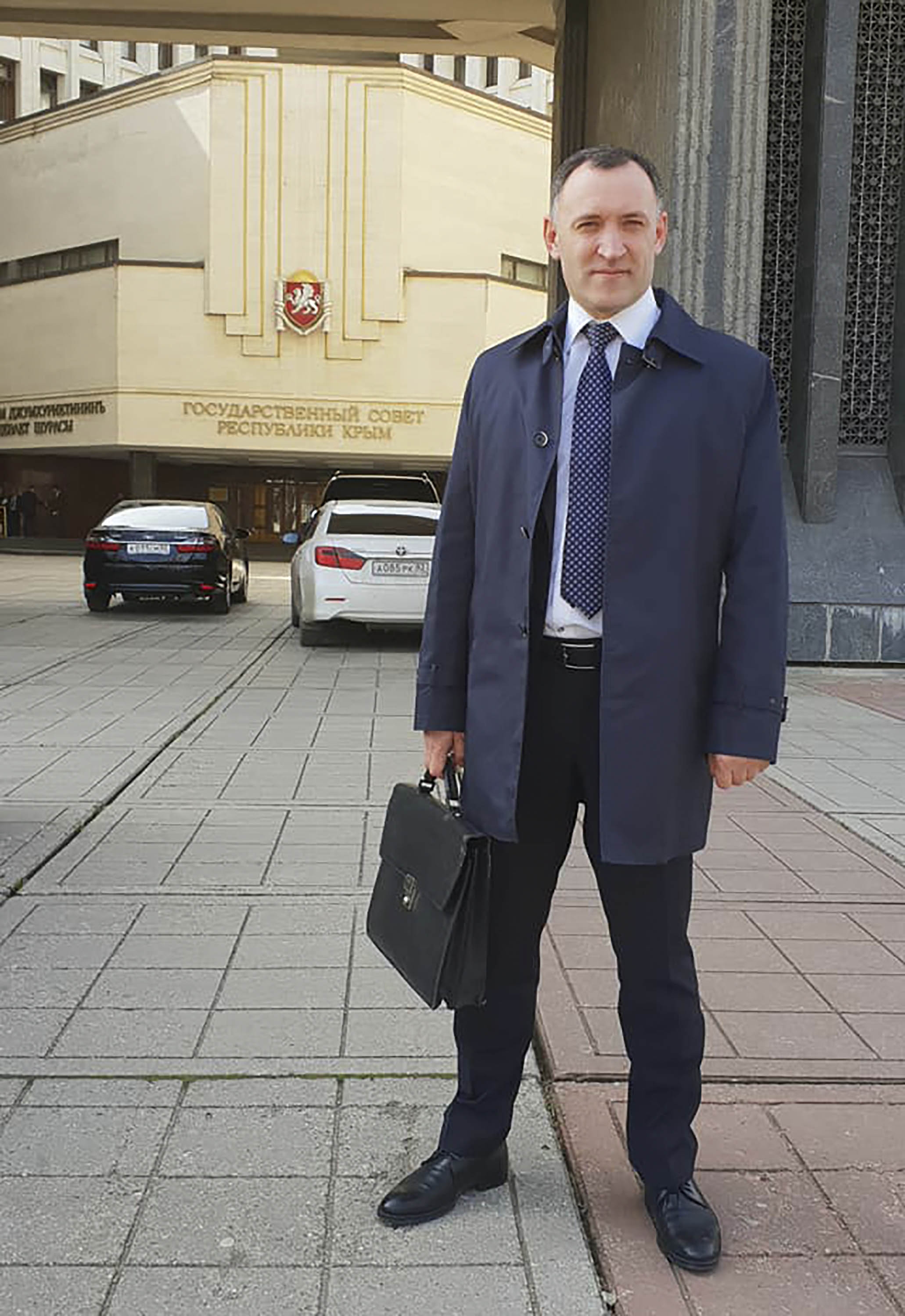 “In order to avoid spreading false information, I am forced to publish this message.

“I see how some media outlets are trying to misinterpret information, present it as something distorted and hint at a criminal nature.”

The tragedy on Thursday night was “due to an accident”, he said, adding this was the finding of a law enforcement investigation.

He did not give any specific details about what happened.

Police sources said a preliminary examination found “no traces of a struggle” and no suicide note was found. 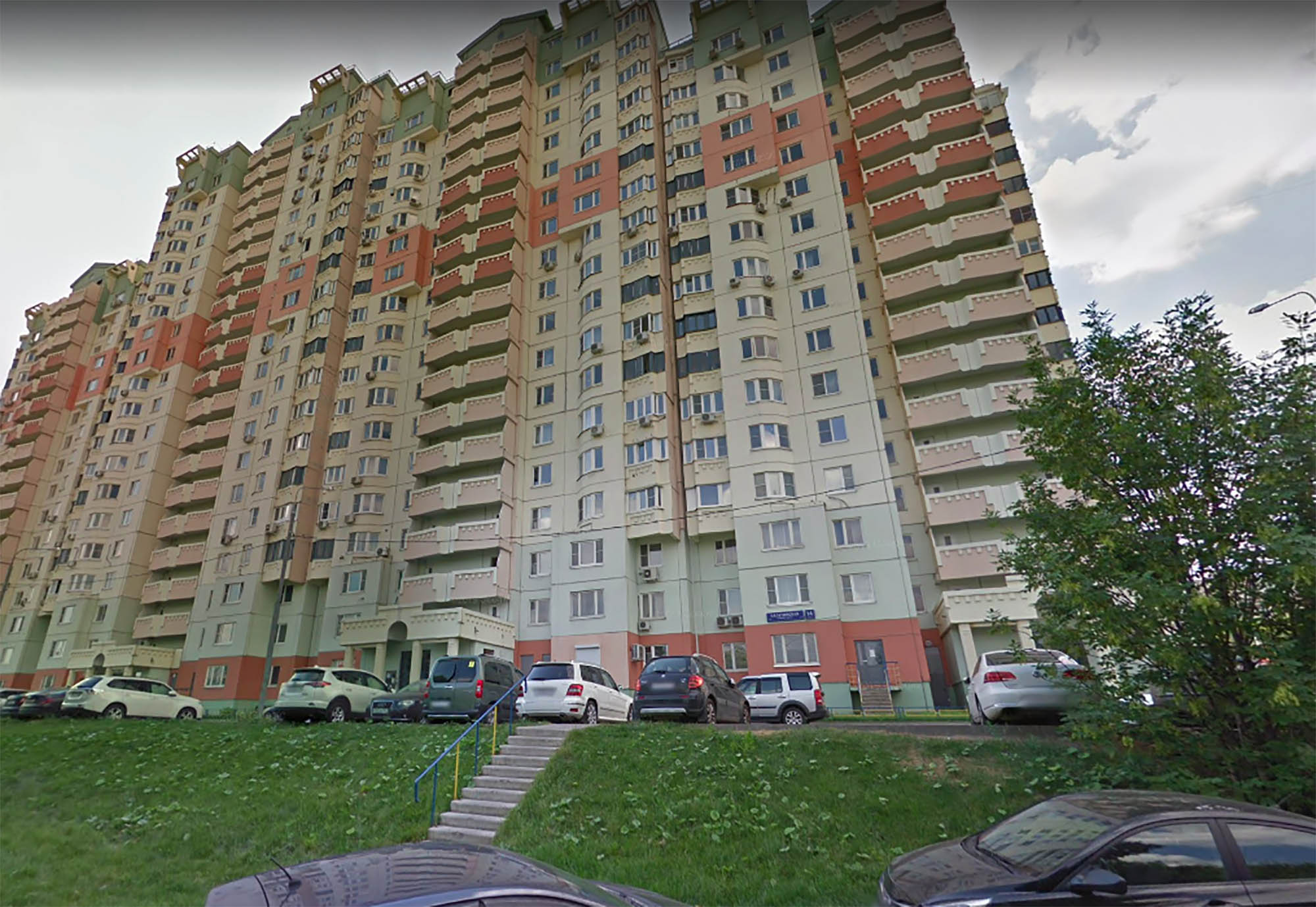 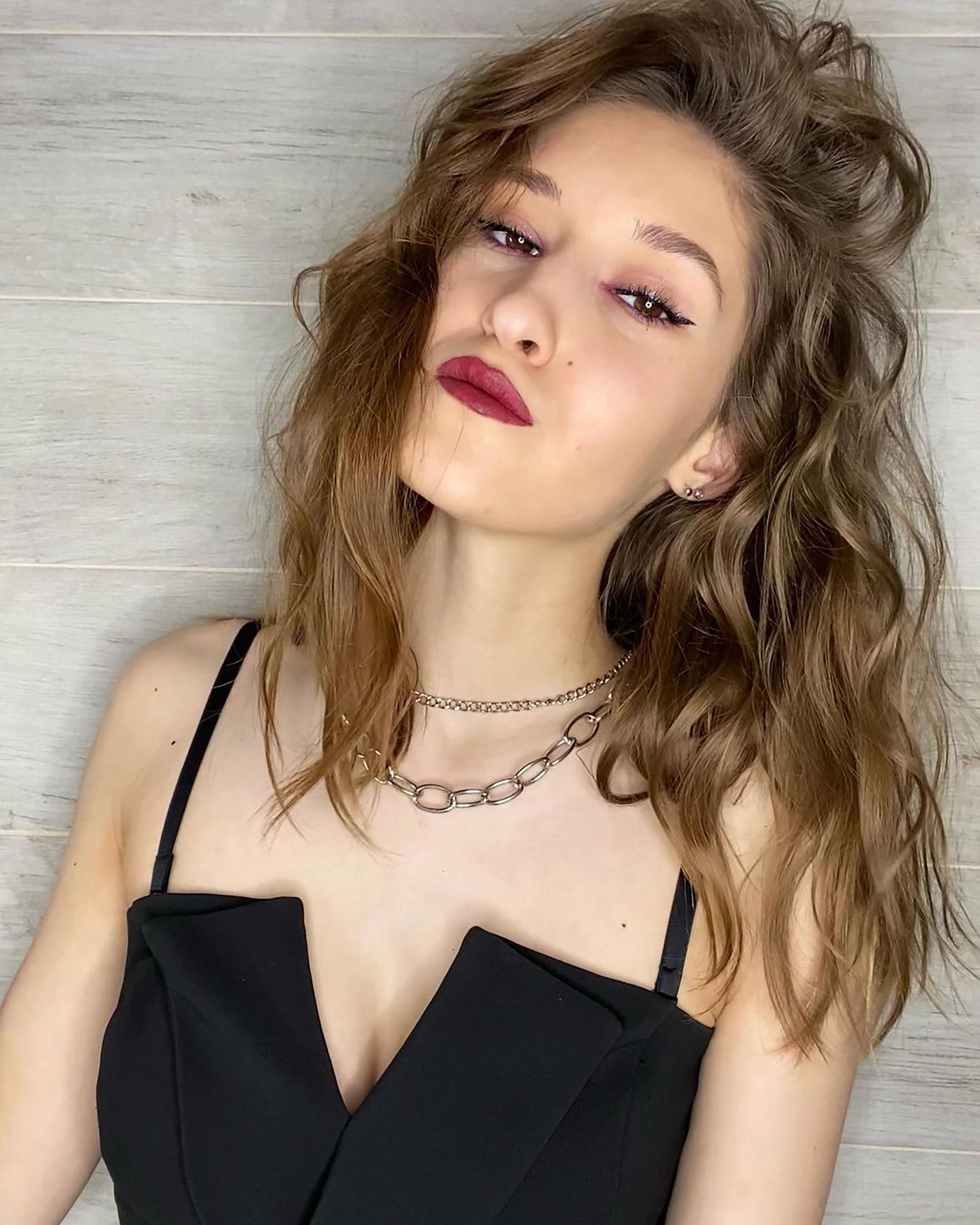 Friends also said she showed no signs of being suicidal.

“She was an angel, an ideal daughter and the kindest, sympathetic person in the world,” said the father.

He then asked the media not “discredit my daughter” by speculating over her death.

Earlier he has posted: ”My angel, my beloved daughter, rest with God.You will live in my heart forever.”

He and wife Alyona were described as “deeply shocked”.

Valeria was an international journalism student in Moscow, who was known to be keen on photography.

Her father was earlier vice-rector of the Moscow State University of Technology and Management.