A TEEN mother killed herself and her toddler son after she broke up with the boy's father, an inquest has heard.

Hairdressing student Kia Russell, 19, and two-year-old Kamari Russell were found hanging at their home in Swinburne Road in Ipswich on March 6 last year, a week before Kamari's third birthday. 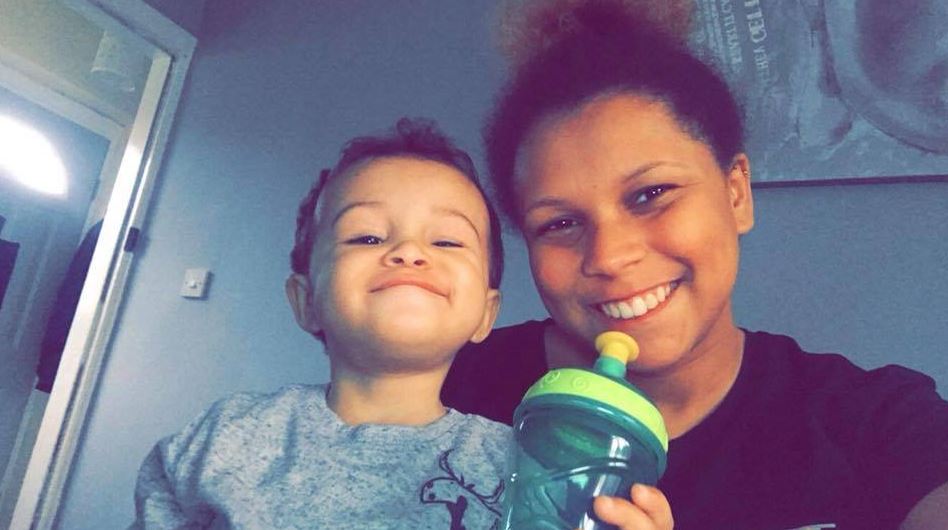 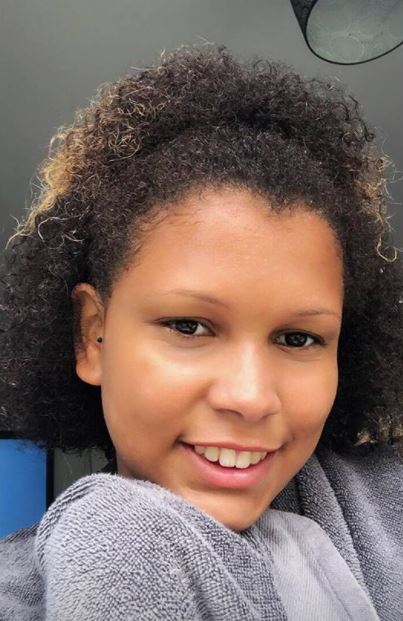 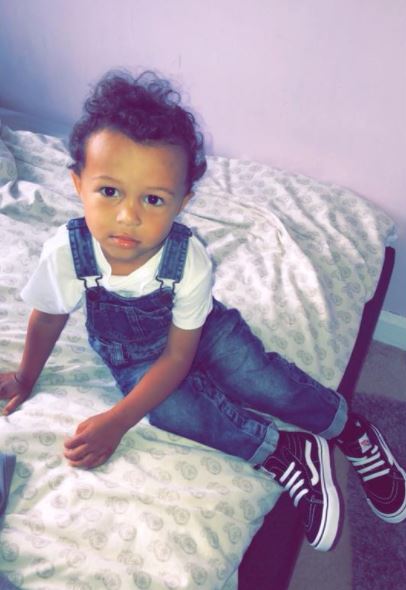 Kia's father Aaron Russell, who found the pair, told an inquest in Ipswich that she had broken up with her partner Carnell Dines two or three weeks earlier.

Post-mortem examinations recorded the cause of death in both cases as compression of the neck caused by suspension hanging.

Ms Devonish said that Kia and Carnell "made a lovely couple" and "did fight to keep their relationship together".

"Even so we know from medical evidence now that Kia was quietly and silently suffering. She didn't share that with her family.

"She briefly mentioned to Carnell and to her mother that she was feeling down but from all the evidence she was a private person. 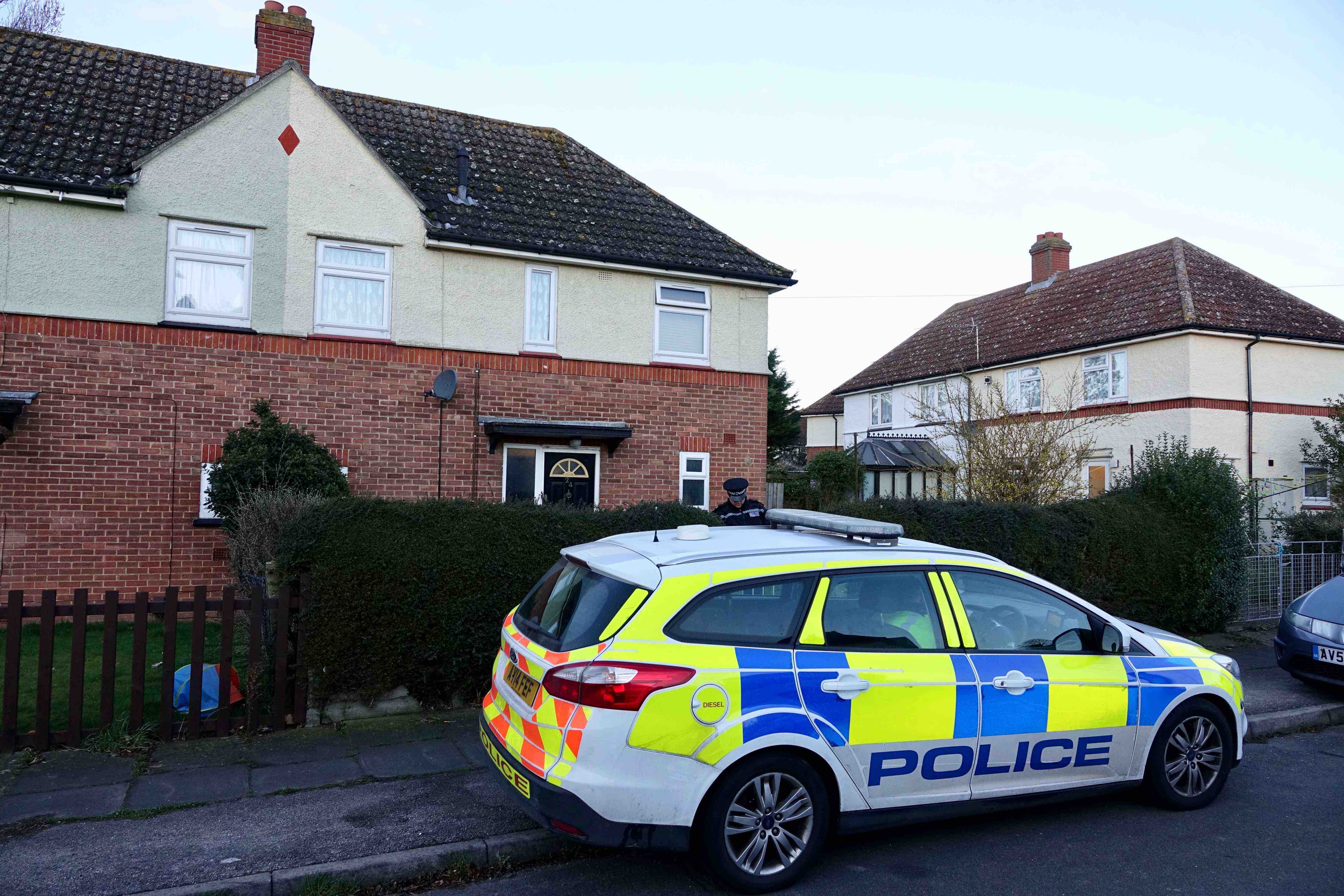 "She found it difficult to talk about her emotions."

Kia had been diagnosed with depression, her GP notes said, with reports of low mood starting when she was in Year 10.

Senior mental health nurse Lynn Harrison, of the Norfolk and Suffolk NHS Foundation Trust, said that the teenager "felt her responsibilities as a young mum were different to that of her peers", adding that "she was quite isolated".

Coroner Ms Devonish said: "The family were totally unaware that she was depressed in the way she was.

"She seemed quite good at hiding it."

Ms Harrison said the relationship break-up was a "big destabilising factor" for Kia.

She said the 19-year-old told her in 2018 that she did not wish to have counselling but that she was open to medications and was prescribed the anti-depressant drug Sertraline.

Her mother Leanne Clarke said Kia stopped taking her tablets which the nurse said could have caused “significant side effects.”

Kia's father, Aaron Russell, said: "She was just a happy girl all the time to be honest, always smiling, always laughing, being silly.

"She was dedicated to her son and her work."

He described Kamari as a "very intelligent young man", adding that he was "always happy, clean, well looked after".

The child's father Carnell – who was just 14 when his son was born – said Kia had shown him cuts on her wrists and told him she wanted to end her life.

"I thought she wasn't going to go through with it, she just felt down that time," he said.

Detective Constable David Spence, of the joint Norfolk and Suffolk Murder Investigation Team, said: "Clearly they were in difficult circumstances having had their child at such young ages.

"They did their best but for whatever reasons the relationship has been very tumultuous.

"They're a very sad set of tragic circumstances."

If you are affected by any of the issues raised in this article, please call the Samaritans for free on 16123.

01/09/2020 World News Comments Off on Teen mum, 19, hanged herself and toddler son after splitting up with his dad
Lifestyle