A TEENAGE thug who battered a gran in her home has been “beaten to a pulp” while in prison.

Brendan Lee Burton, who was 18 when he carried out the attack, badly beat up his neighbour Anita Christanga, 78, while she was in her bed in Sydney in January 2017. 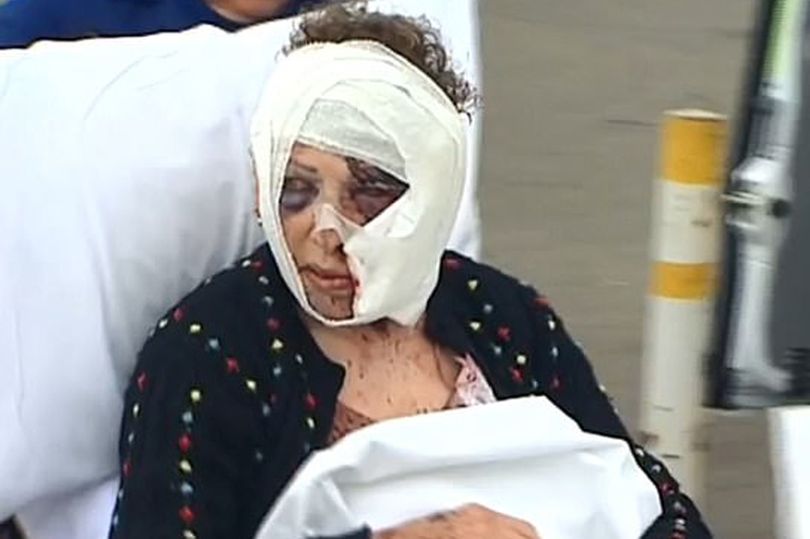 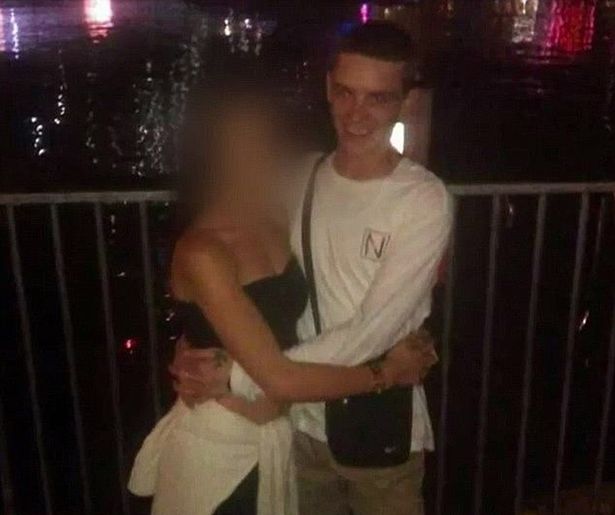 She suffered a number of serious injuries in the brutal assault, including a broken nose, jaw and eye socket as well as bleeding on the brain and six fractured ribs.

As it was never established whether her death was because of the attack Burton was arrested over the assault and charged with two counts of causing grievous bodily harm and committing a serious indictable offence.

Burton later confessed to the assault.

Now Burton has been involved in a prison fight which is thought to have taken place in August that left him with a broken jaw and is now being treated at the Long Bay Prison Hospital.

"She should have been safe in her house but she wasn't.

"She loved her dancing, wherever she went she had friends and she loved the community she lived in for 35 years."

Her daughter-in-law, Jelena Christanga said: "She suffered quite a lot during that assault."

Members of the Christanga family are due to read out victim impact statements at the next sentencing hearing.

Burton could face up to a maximum of 20 years behind bars for grievous bodily harm but is currently awaiting sentencing which has been delayed as he recovers from his injuries. 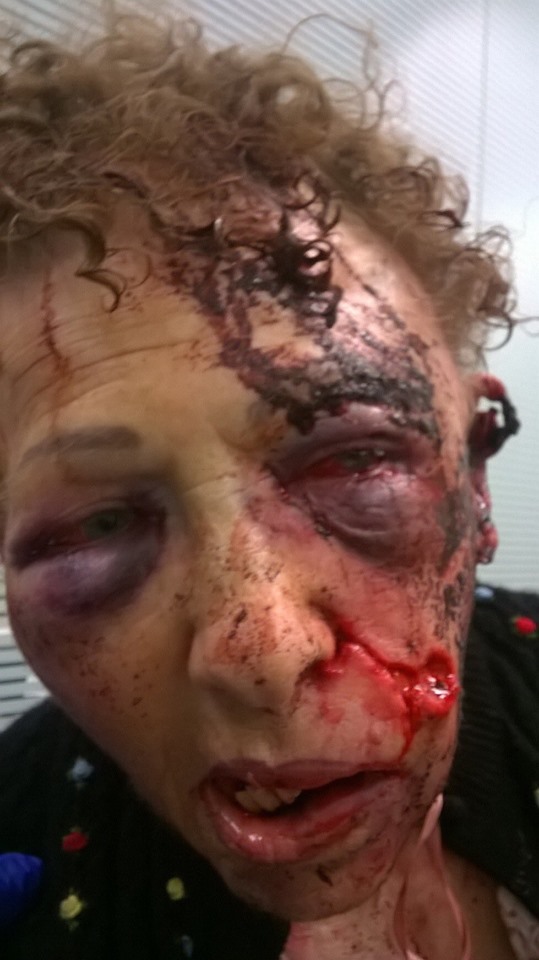 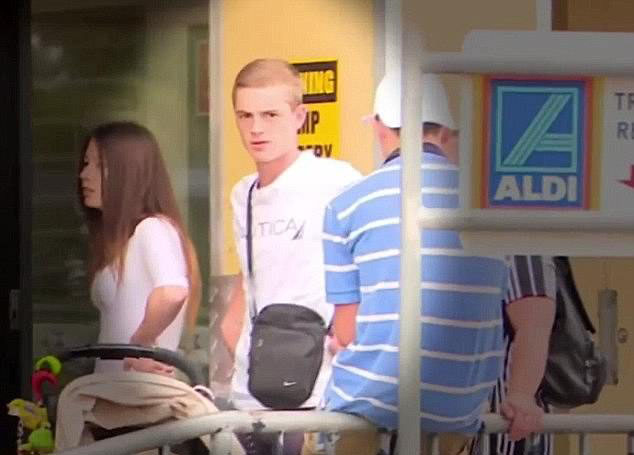