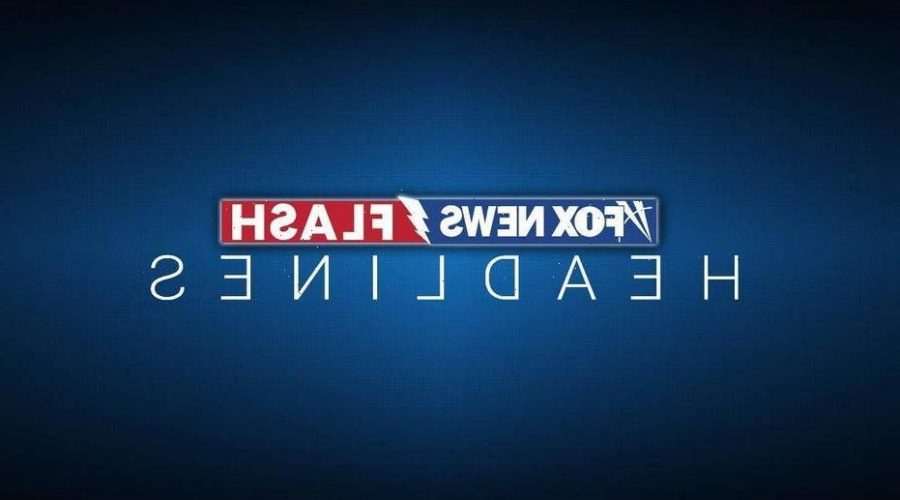 A Temple University shuttle bus was reportedly involved in a crash Friday on 12th Street near Dauphin and Nevada streets in Philadelphia, Pennsylvania.

The shuttle bus driver heard of series of gunshots that startled him, Philadelphia Police Inspector DF Pace told 6abc Action News. The bus transports students from campus to their homes, and is referred to as ‘FLIGHT.’ 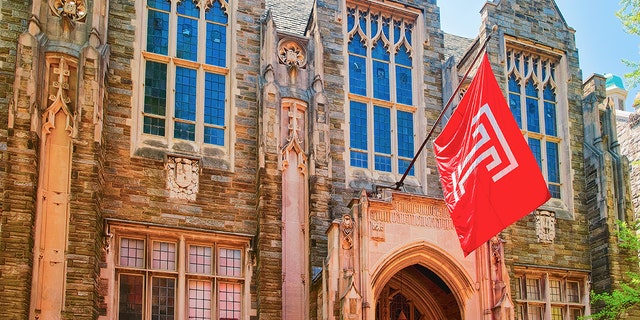 “He stopped his bus, and at that point, a dark-colored vehicle came from Nevada onto 12th and struck the Temple University shuttle bus causing minor damage to the front,” Pace described.

The man driving the car got out and fired a gun south on 12th Street toward males nearby at Colona Street. It’s unclear who the person was shooting at, but it does not appear to be the driver of the bus.

The Mini Cooper vehicle was observed by Philadelphia Police Department cameras circling the block several times before the shooting. The bus driver was not injured and there were no passengers on the ‘FLIGHT’ at the time.

Both the Philadelphia and Temple Police responded to the report of gunshots around 10:15 p.m.

Temple University and surrounding neighborhoods are on edge after a recent spate of crimes in the area. Samuel Collington, a 21-year-old Temple University student, was shot to death in a robbery attempt near campus late last month. A 17-year-old suspect turned himself into authorities a few days later. 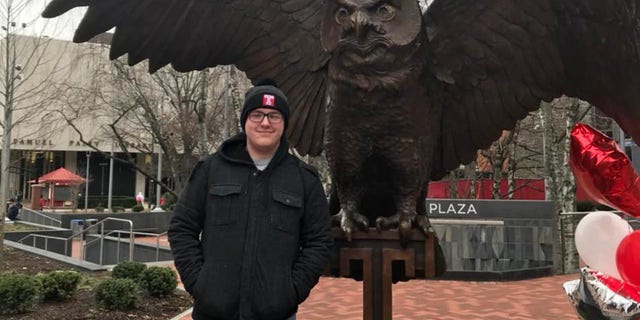 As of last week, the Philadelphia Police Department has reported 521 homicides so far in 2021 – a 13% increase compared to 2020, and the city’s highest number of killings since at least 2007. Shooting incidents have increased 4.4%, and the number of shooting victims has risen about 3% over the last year.

The rate of total violent offenses in the city, however, is down about 3% year-over-year, with armed robberies – which have increased 27% since 2020 – being the only other violent crime besides homicide that has gone up in 2021. Rape, unarmed robberies and aggravated assaults have decreased since last year. Property crime has risen 5% year-over-year.

Philadelphia police say no arrests have been made, and the investigation is ongoing.