A TERRIFIED woman was raped by a dentist who smeared blood in her mouth as she "prepared herself for death".

She was tied to a bed while Jebson John Pidgeon Herrod, 37, also put faeces in her mouth and broke her jaw. 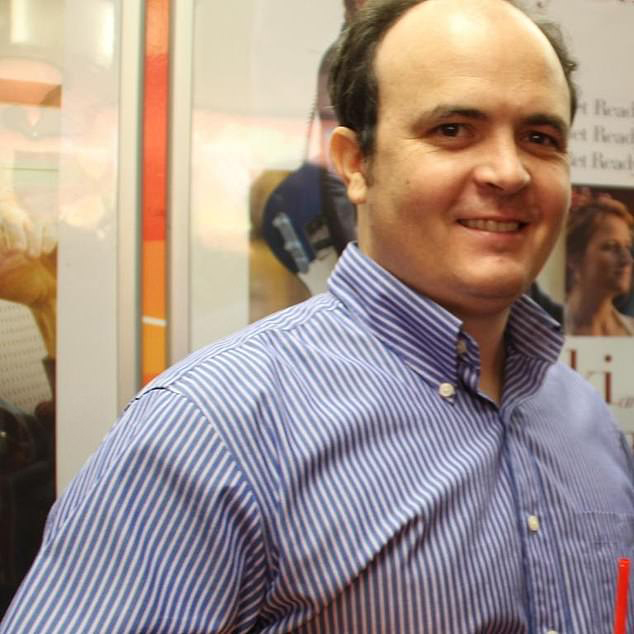 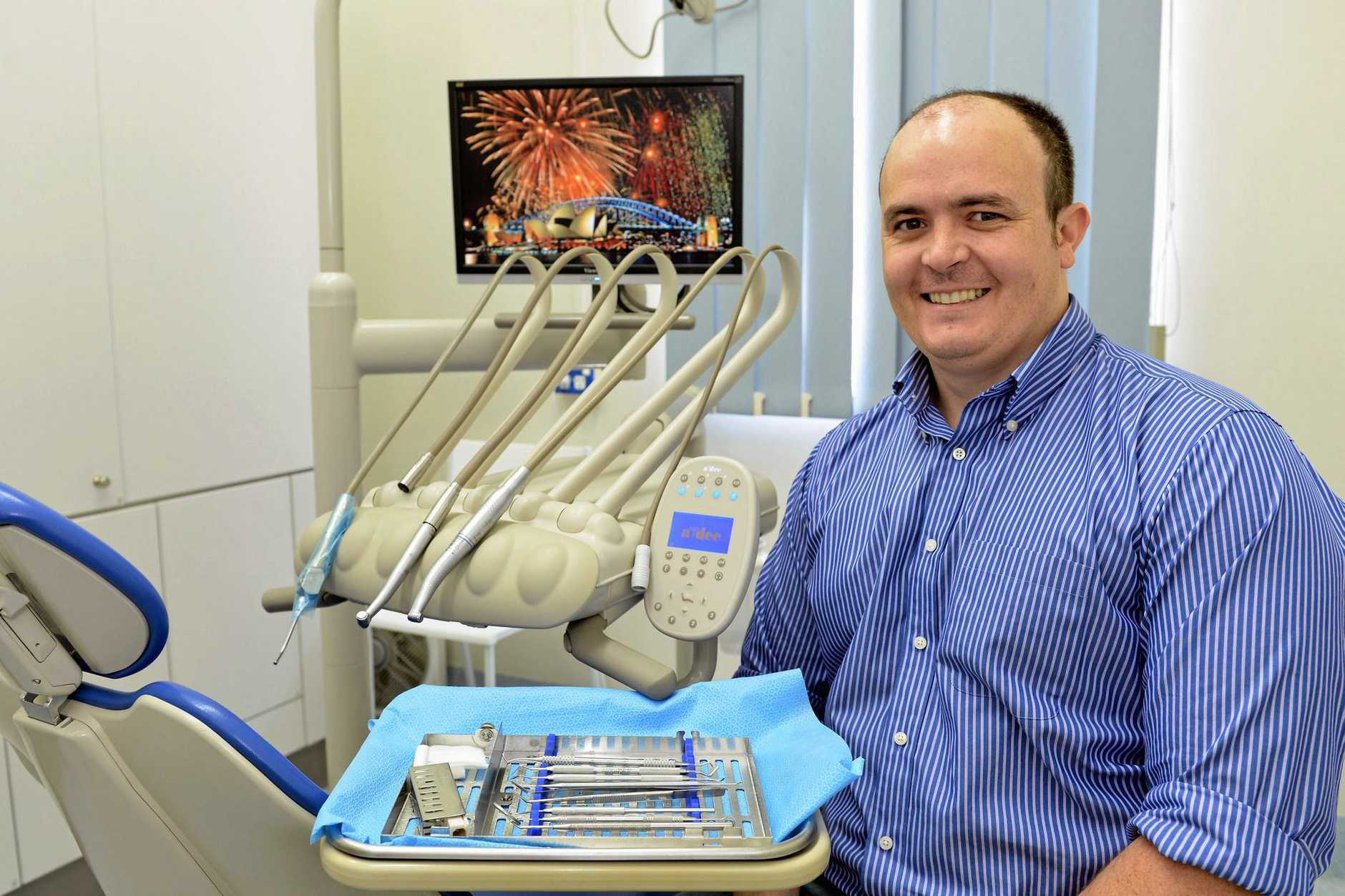 The former dentist from Queensland, Australia was jailed for seven years for the assault in October 2015 – but he could be released next year.

His victim told Brisbane District Court: "When I was sexually assaulted and tasted the faeces and blood that had been rubbed across my teeth I was in so much shock that I wished I was dead.

"I was waiting, crying, begging, frozen in terror, wondering what death was going to feel like and hoping and praying that my Nan was waiting for me."

Herrod, who has a personality disorder, abused her until she blacked out and smiled when she woke up because he thought he killed her.

He got a knife from another room to cut her free from the zip ties – and his victim, relieved to be alive, thanked her rapist for his “kindness” in sparing her life.

She added: “He hugged me into him after violently assaulting me for hours. He fell asleep while I tried to stay still.”

His lawyer Terry Morgan told the court the rapist could not recall his crimes and showed remorse by writing an apology.

But Judge Leanne Clare dismissed that claim, deciding that Herrod shows "traits of self-absorption" and a need to "dominate those who cause him offence".

She added: "He inflicted pain and humiliation just because he wanted to.

"A personality disorder is not a mental health condition which impairs your relevant capacity.

"It is a partial explanation but it does not alleviate your responsibility."

He will be eligible for parole in October 2023.