THIS is the heart-stopping moment a mum was dragged from her motor by carjackers who then sped off – with her three kids in the back.

Shocking footage shows the two robbers pounce on the woman in broad daylight as she sat in her car on a busy road with her daughters, aged four, five and seven. 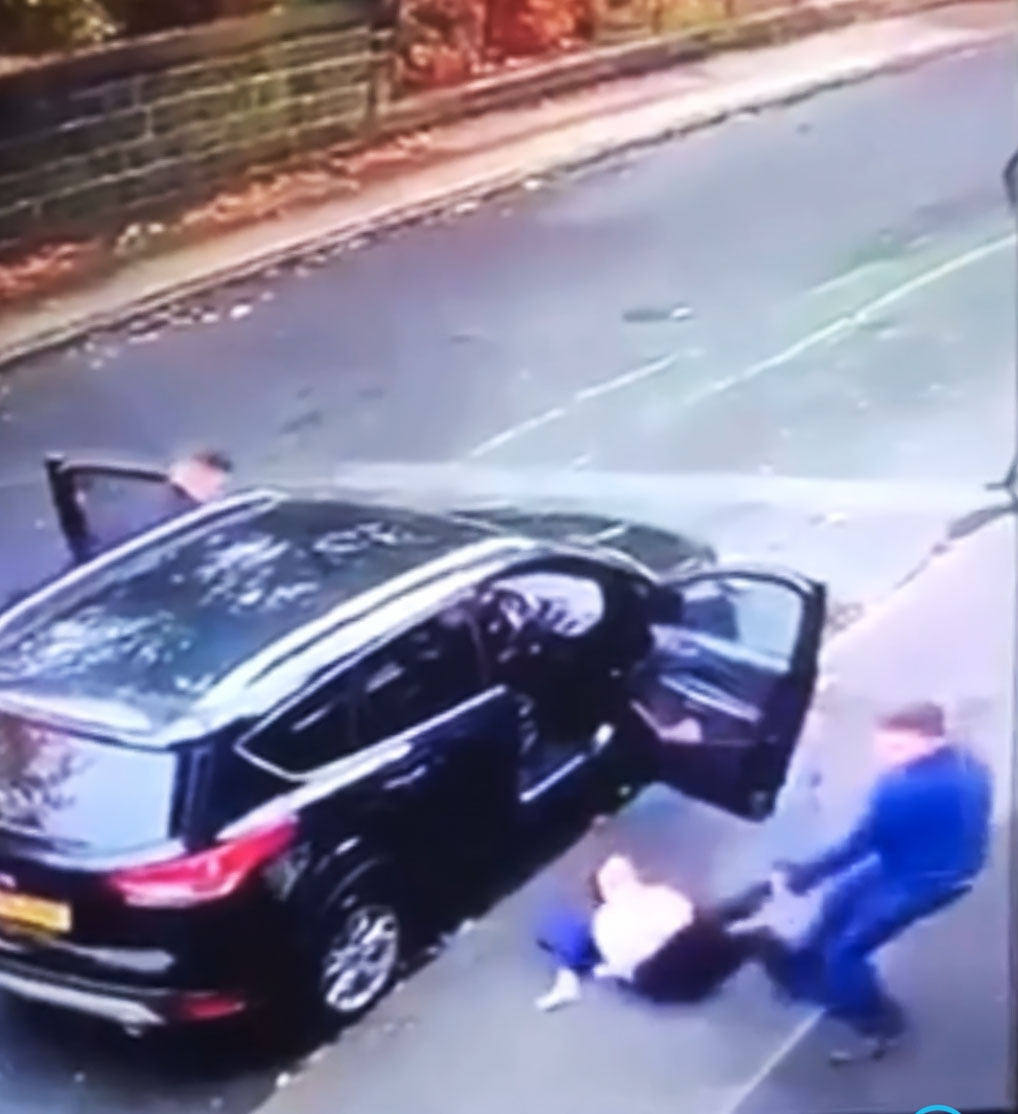 One thug forces open the driver's door before pulling the terrified mum out of the black Ford Kuga.

He then pulls her along the pavement by her ankles.

The other male jumps into the passenger seat before the first robber leaps into the driver’s side.

The frantic woman managed to get to her feet and forced open the driver’s side door before it was slammed shut and the robbers drove away.

Shortly afterwards the robbers stopped and left the three girls on a nearby street, in Leeds, West Yorkshire.

The car was found burnt out an hour later.

A 26-year-old man has been arrested on suspicion of robbery and remains in custody.

A West Yorkshire Police spokesperson said: "At 9am on Saturday (3/10) police were called to Armley Ridge Road where a woman in her forties had been dragged out the driver’s seat of her black Ford Kuga by a man who drove off in the vehicle along with another man.

"The woman’s three daughters, aged four, five and seven, had been in the back of the car and were left by the men in nearby Paisley Terrace. They were quickly found safe and well.

"The car was found set alight outside Rothwell Labour Club, in Fifth Avenue, Rothwell, shortly after 10am."

Anyone who witnessed any part of the incident is asked to contact Leeds District Crime Team via 101 quoting crime reference 13200495257 or online via www.westyorkshire.police.uk/101livechat 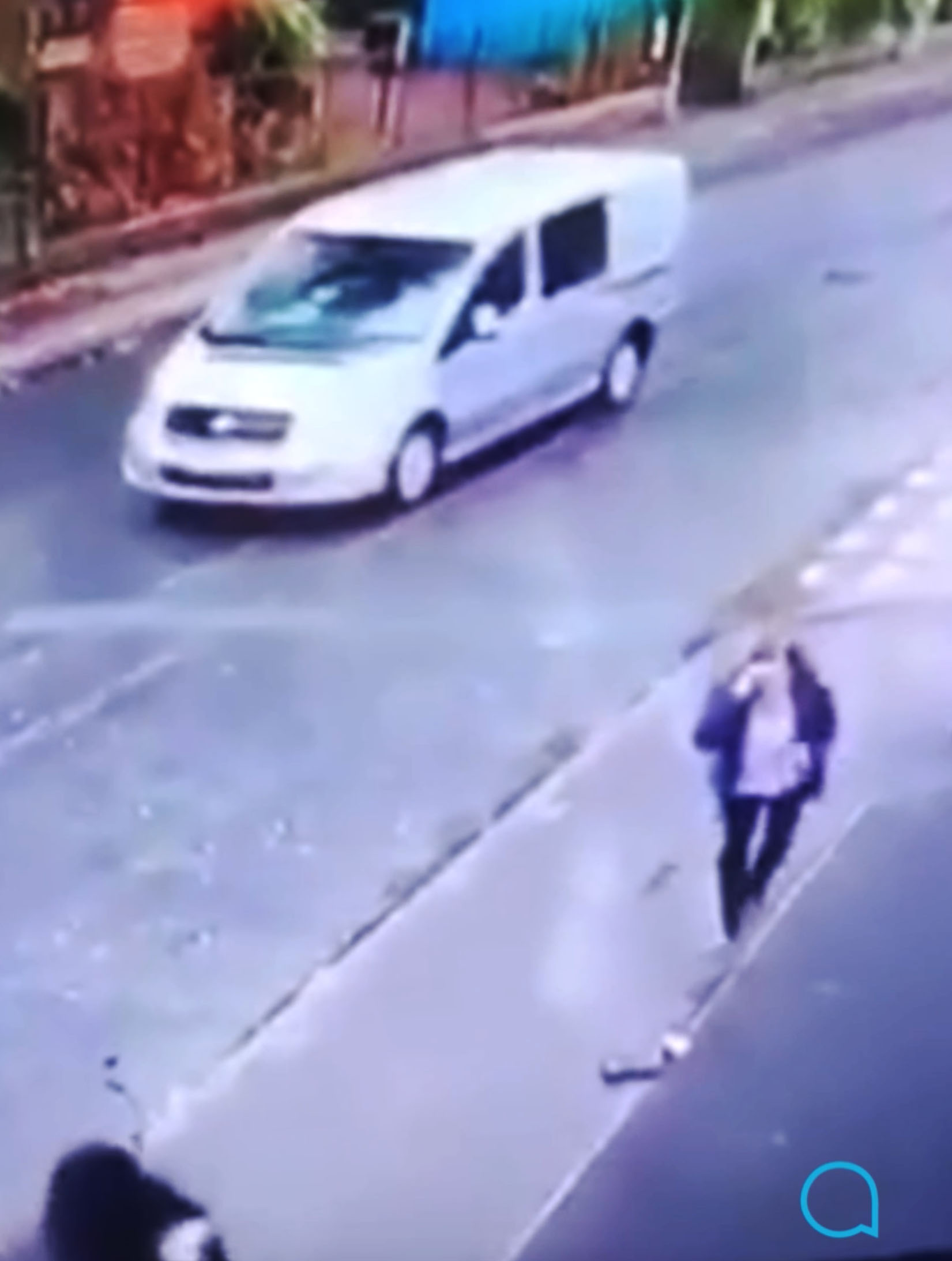 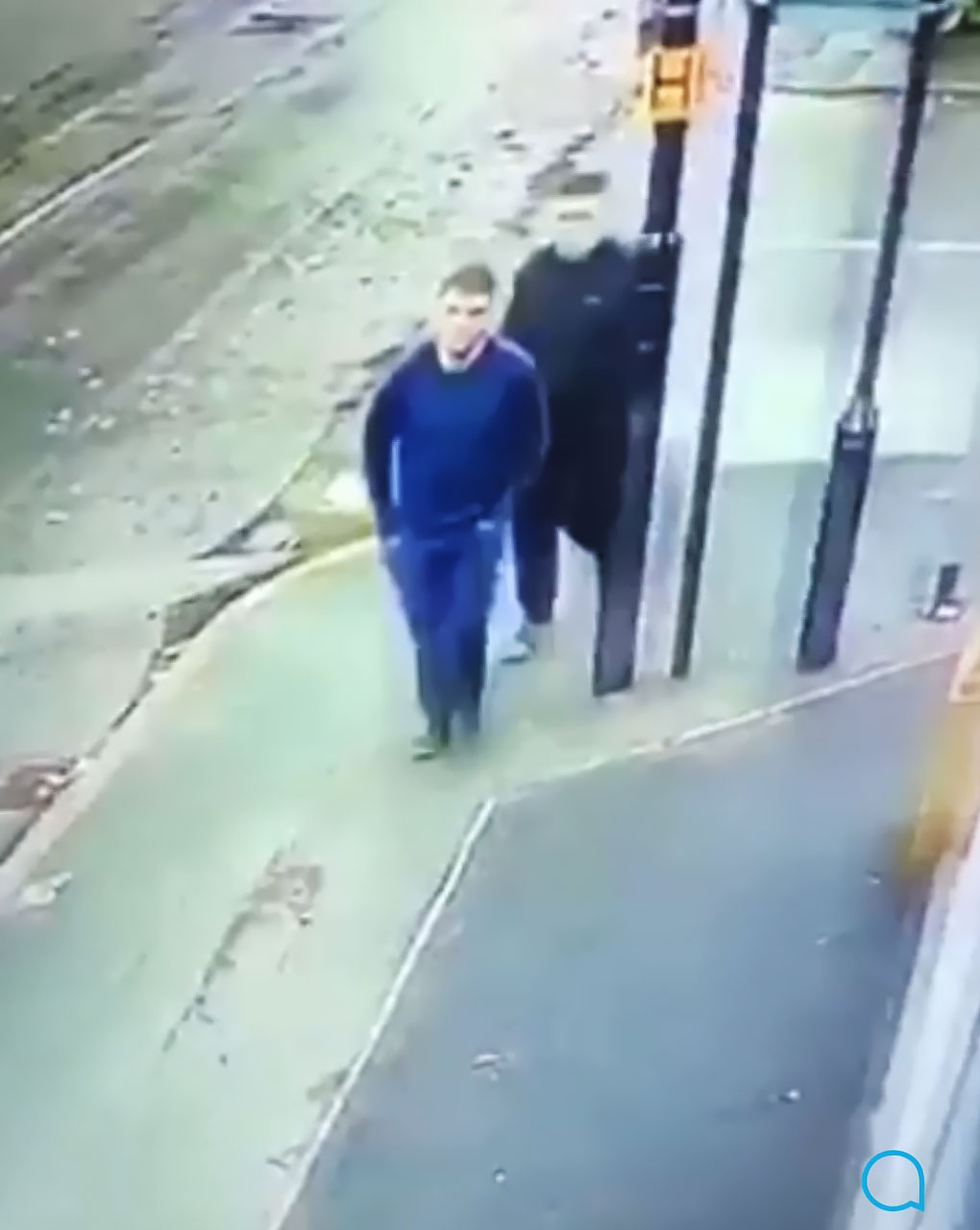 06/10/2020 World News Comments Off on Terrifying moment carjackers drag mum from car before speeding off with her three daughters, aged 4, 5 and 7, in back
Lifestyle