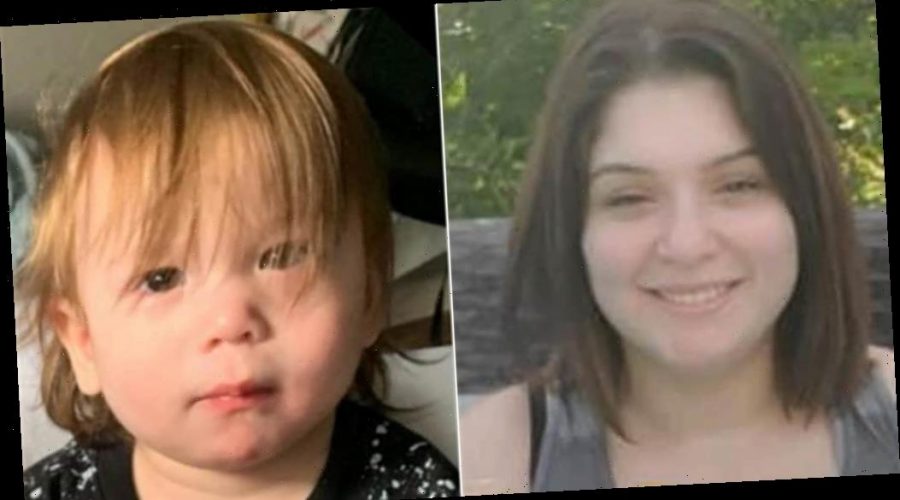 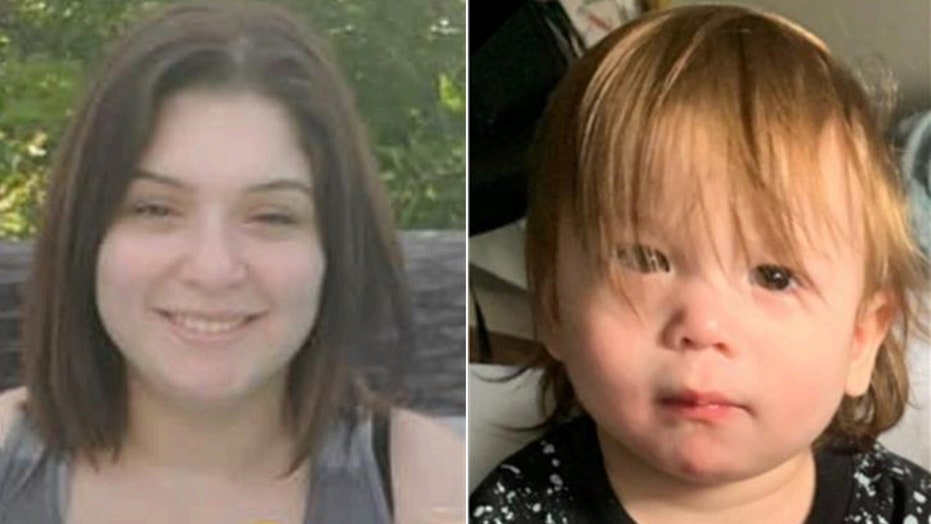 A Texas toddler is missing, investigators found blood on crib sheets at his home, and his mother is in custody on supicion of abandonment, according to authorities.

James Chairez, 18 months old, hasn’t been seen by family members since Thanksgiving, police in San Antonio said. His last sighting was on Jan. 4 security footage with his mother at a Walgreens store.

Since then, his mother, 20-year-old D’lanny Chairez, has been spotted several times on security video – but without her son, according to a police affidavit.

She was arrested Tuesday on charges of abandoning or endangering a child, court records show. Chairez was being held on $250,000 bond and did not appear to have an attorney on file, but she was scheduled to receive a court-appointed lawyer Thursday. 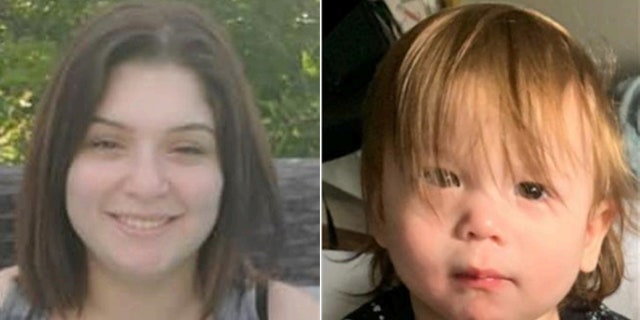 Chairez is due back in court April 14.

Authorities said they questioned her a day earlier about the child’s whereabouts, and she was allegedly uncooperative. And they said Chairez gave conflicting accounts of her son’s location to family members.

The affidavit states that investigators found human blood on a crib sheet at Chairez’s trailer, although police said they believe the toddler may still be alive and in the San Antonio area. Police also found James’ car seat, stroller, and other baby items when they searched the trailer where Chairez lived with her son.

Police said dozens of officers, cadets, K-9 teams, and a squad of FBI missing children investigators searched a park in the city over the weekend in response to “credible information,” but the search yielded nothing.

Authorities are asking anyone with information on James’ whereabouts to contact the San Antonio Police Department’s Missing Persons Unit at 210-207-7660.

James’ father and maternal grandmother are both serving prison terms for the homicides of other family members, according to local media.

The grandmother, Patricia Flores, pleaded guilty to murder charges for failing to bring a 2-year-old grandchild to the hospital for nearly a week after the boy was severely scalded by hot water across much of his body, Fox 29 San Antonio reported. When she finally did call 911, police found him unresponsive, and he was later declared deceased.

And the father, Matthew James Dempsey, was convicted in 2019 of slashing his own mother’s throat after he and an accomplice beat her with a baseball bat, according to the San Antonio Express-News.