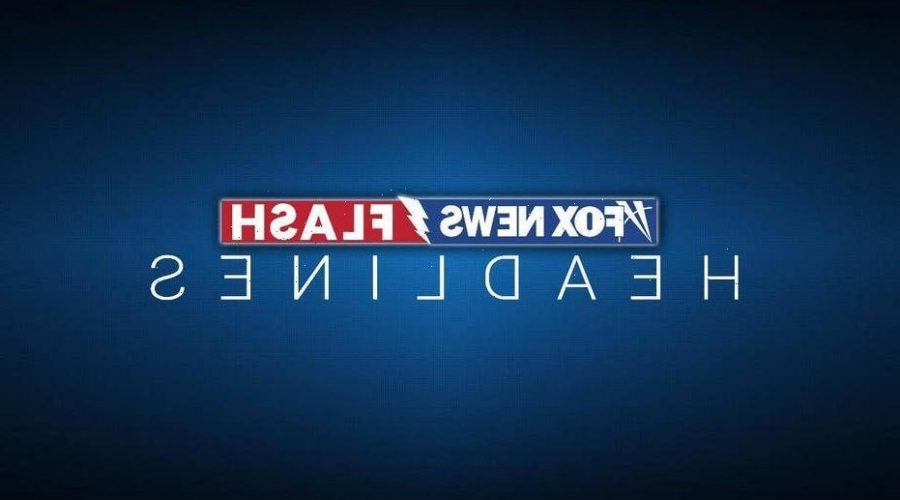 The fiancee of a man shot nine times during an alleged Christmas Eve road rage incident in Texas recalled the scary moments during and immediately after the shooting.

Gabriela Granero says she and her 26-year-old fiance, Anthony Hipp, were trying to make a right turn at Westgreen and I-10 in Katy around 8 p.m. Friday when they believe something hit the car. When Hipp got out to check, Granero instantly heard gunshots. 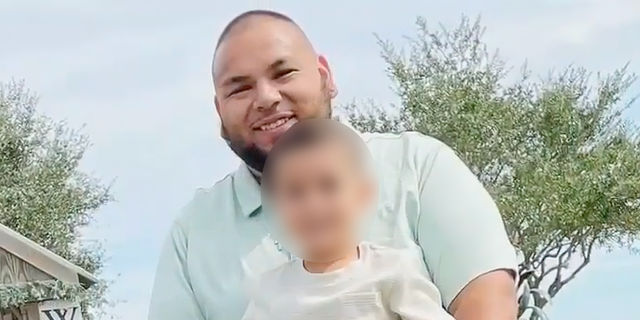 “Right as we came to the red light the car behind us started honking like crazy. I guess Anthony didn’t move fast enough, and then we heard something hit the back of the car,” Granero explained to FOX 26 Houston. “He jumped back in the car and I could see one of the bullet holes right in his arm.”

“Right as we came to the red light the car behind us started honking like crazy. I guess Anthony didn’t move fast enough, and then we heard something hit the back of the car”

Gunfire reportedly hit Hipp in his arms, stomach and the back of his leg. His pregnant fiancee says despite being shot nine times, he was still able to drive them away from danger and to a nearby hospital where he could get treatment.

“When we got here, he was so pale. I’ve never seen anyone look so white. I was just praying for God to save him and keep him alive,” Granero told the station.

Doctors are uncertain if Hipp will pull through. Granero says he lost part of his bowels, went into kidney failure and is on dialysis fighting a major infection. 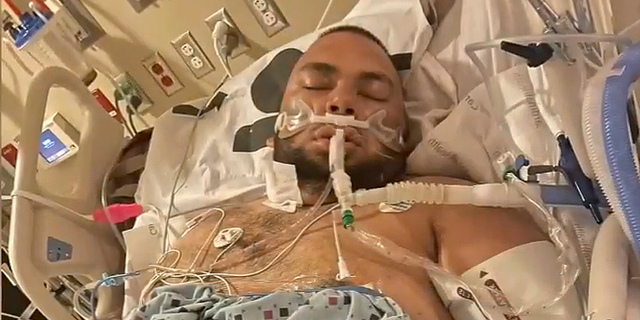 Granero says due to tinted windows in their car, she didn’t see the shooter or their vehicle. Hipp told her on the way to the hospital that it was a black Equinox, and the man who shot him was either middle eastern or Hispanic.

Granero is hoping anyone who witnessed what happened at the busy intersection will speak up, so the person responsible can be brought to justice.

Fox News reached out to the Harris County Sheriff’s Office for confirmation of what happened but did not immediately hear back. Someone with the agency confirmed they are investigating the incident, but did not confirm it was sparked by road rage.