COVID cases are rising in nine of the 25 Covid hotspots in the UK, according to a research team’s watchlist.

As the dominant Delta variant seeds itself into all parts of the country, scientists have warned cases are still “increasing exponentially”. 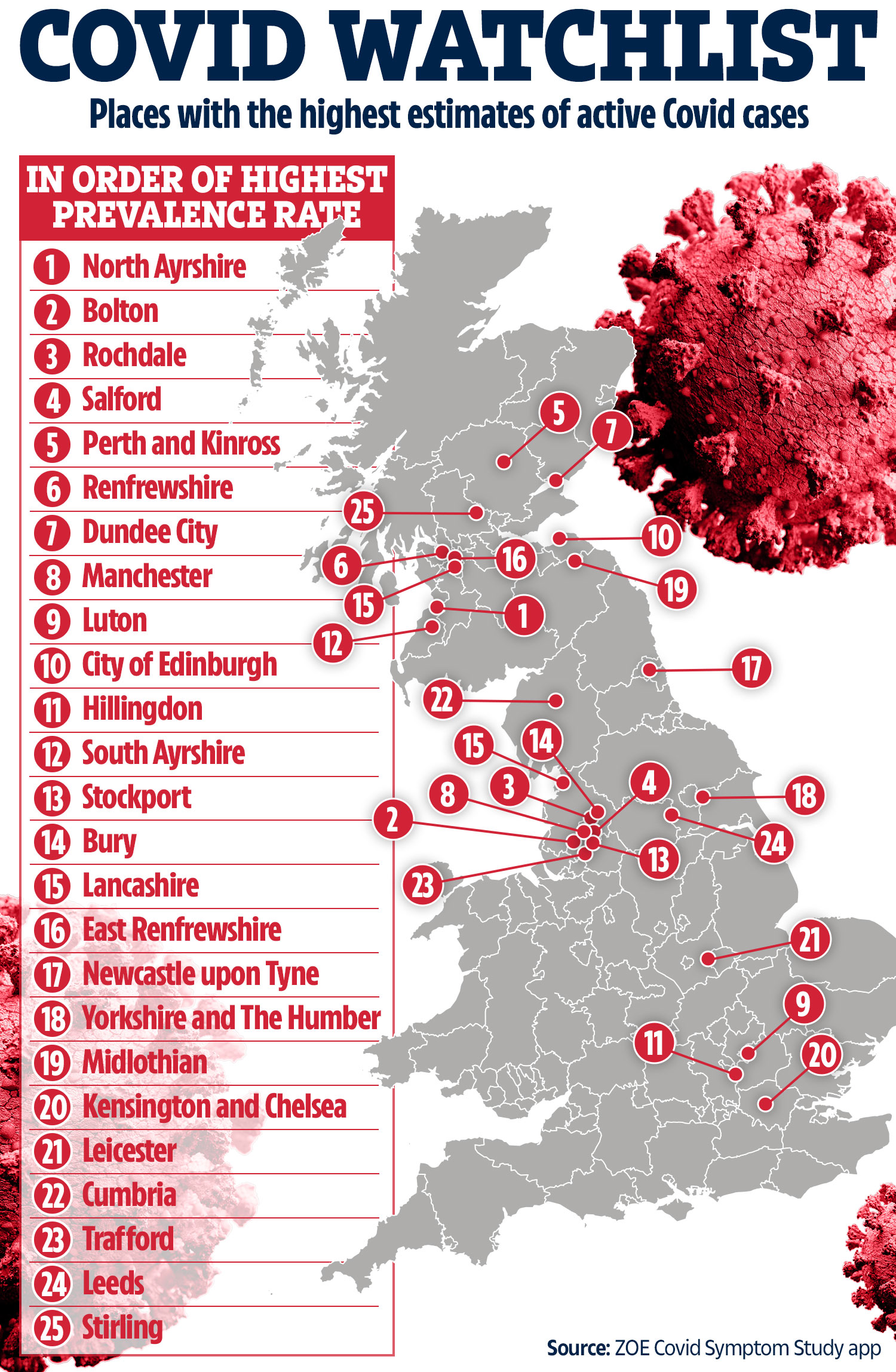 And they say it's not clear if they will slow down before the July 19 date of unlocking – described by the Prime Minister as “terminus”.

The REACT study, led by Imperial College London, showed last night that prevalence of the virus jumped 50 per cent between May 3 and June 7

“The difficult thing is to predict how long that trend is likely to continue for”, said Prof Steven Riley of Imperial.

But the ZOE Covid Symptom Study app, using different data from the most recent few days, suggests the outbreak is starting to level off.

Around 15,760 people in Britain are thought to be catching the virus each day – which is a third up on last week, when the total had doubled.

This suggests the rate of growth is slowing, although the risk of getting infected is still high in the unvaccinated.

Professor Tim Spector, lead scientist on the ZOE Covid app, thinks we have not yet breached the peak of this wave, brought on by the Delta variant's rapid spread.

But he believes within 10-12 days the UK will start to see the beginning of the end of the summer wave of cases.

The lead researchers on the REACT study did not want to predict when things may start to improve, but said the four-week delay of the last roadmap step would greatly improve chances of bringing case rates down.

The ZOE Covid Symptom Study app takes information from millions of app users who report any virus symptoms and if they have a positive test result.

Researchers at King’s College London estimate the prevalence of the virus for each authority of the UK.

The rest of the 25 hotspots have seen cases either stay the same or drop slightly in the past seven days, as data shows early signs the outbreak is slowing down.

And a number of places have dropped off the watchlist since last week, including Sunderland, Southwark, St Helens, Wigan and Oldham. 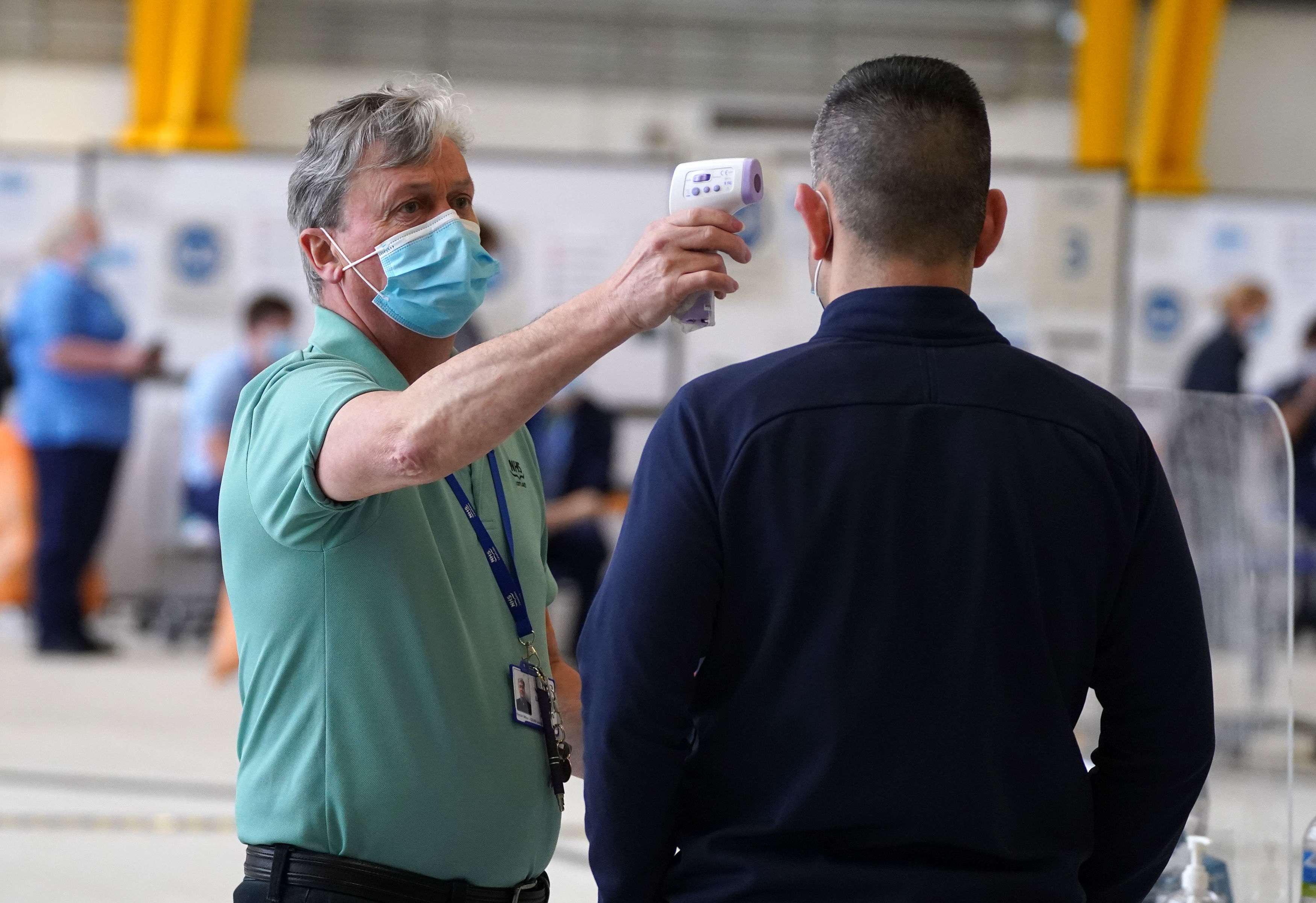 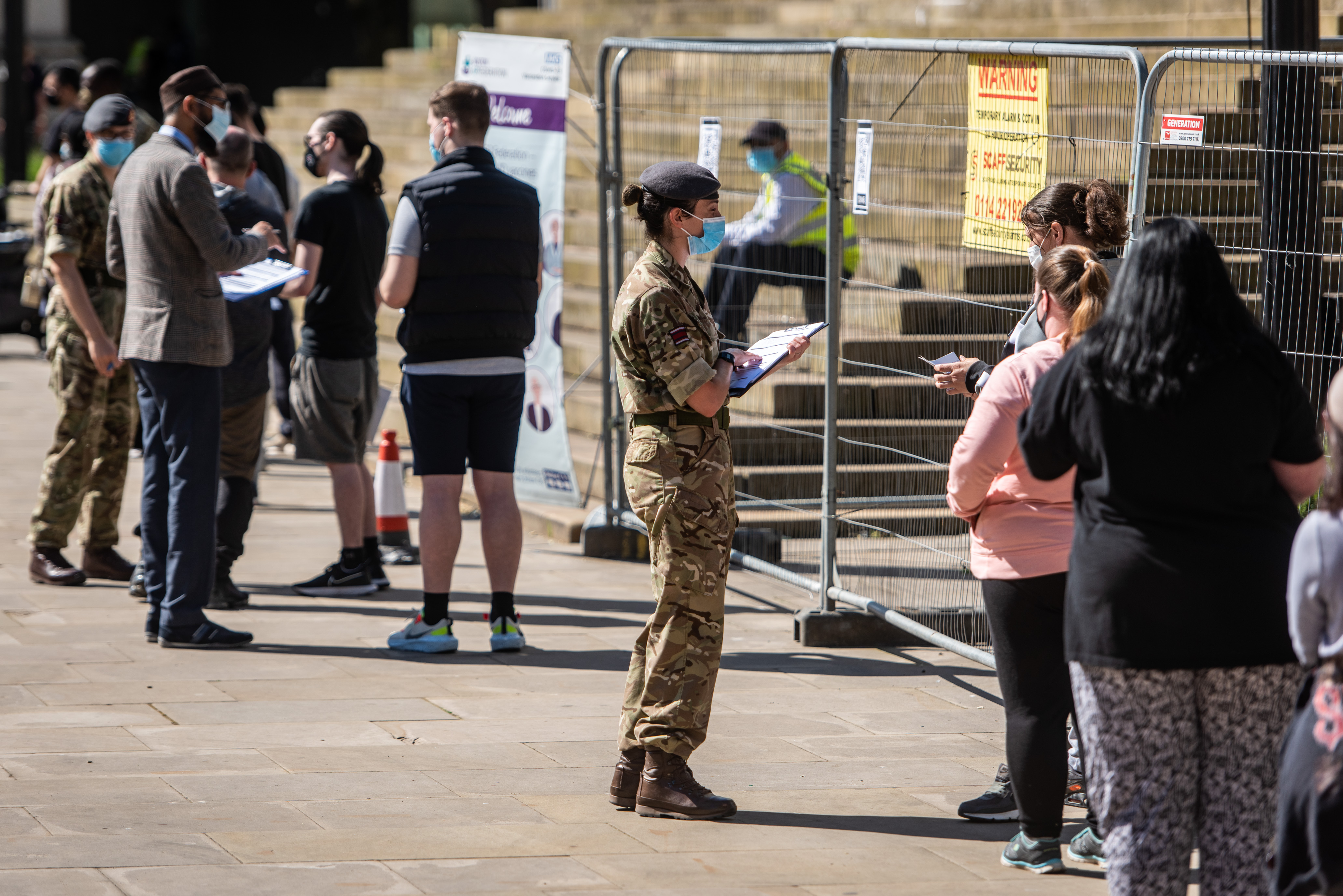 KCL reported today North Ayrshire in Scotland has the most people currently infected, at 2,400 per 100,000 people.

The study data suggests one in 154 people have Covid in Scotland, the highest of any part of the UK other than the North West, at one in 150.

Government data also shows the North West continues to be the main hotspot of the new wave of cases, accounting for 20 of the top 25 highest local rates in the UK.

The other five are in Scotland.

Scotland was supposed to move into Level 0 – with no Covid restrictions – on June 28. But First Minister Nicola Sturgeon confirmed Tuesday it would “likely” be pushed back three weeks.

All are in Greater Manchester which, with Lancashire, has had to be placed under some tighter Covid guidelines in order to stamp out the Delta variant.

It has been hardest hit by Delta with steep hikes in case rates over the past month, particularly in Bolton and Blackburn with Darwen.

However, Blackburn and Bolton are examples of hotspots that appear to have already had their “peak”.

Cases in Blackburn with Darwen have stabilised for the first time in over a month, new figures suggest, coming down from a high of 666 cases per 100,000 on June 7.

The success comes after health chiefs repeated effective measures they used in Bolton.

Crucially, fears that rising case numbers would result in increased hospital admissions and deaths appear to have been tempered.

Neither area saw a significant rise in hospital admissions, offering more evidence the jabs are protecting the most vulnerable.

It gives hope for other areas that are also using targeted measures like surge testing and vaccine uptake campaigns. 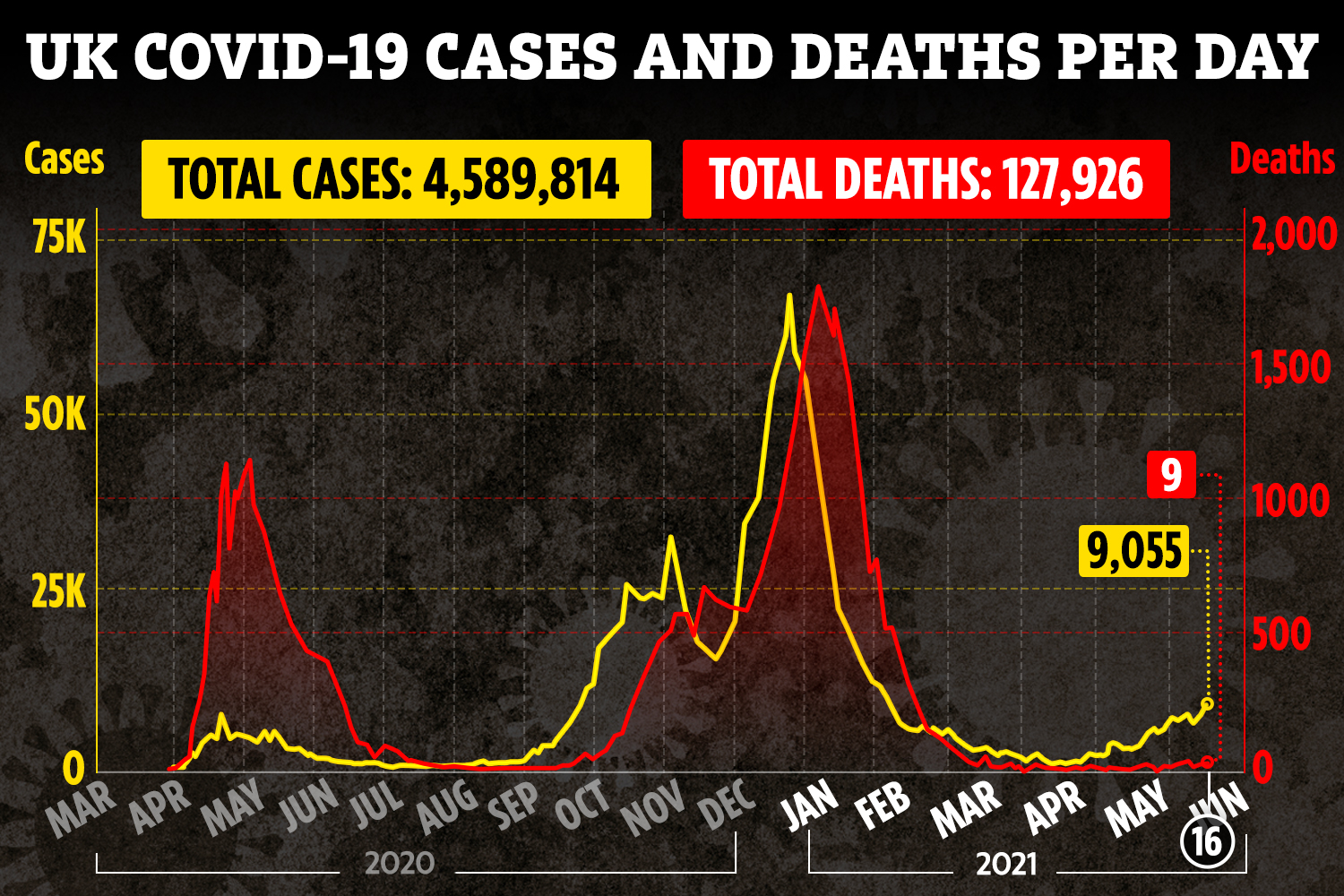 More parts of the North West were given support to tackle the Delta variant this week, as well as Birmingham.

Blackpool, Cheshire East, Cheshire West and Chester, Liverpool City Region and Warrington, will get a test and jab drive with the help of the military.

Health and Social Care Secretary Matt Hancock said: “We know this approach has made a real impact in south London and in Bolton where we have seen it stall rising cases.

“I urge people living in these areas to get tested, come forward for your vaccine as soon as you are eligible and make sure to get the all-important second jab – that is how we will beat this virus.”

As different outbreak tracking studies show varied results, the Government dashboard has not yet shown any sign of a “peak” in case numbers.

Some 9,055 new infections were reported on Wednesday, the highest since 25 February when England was moving out of the winter wave.

This is the highest proportion of areas above this level since the beginning of March.