A 35-YEAR-old man who had been living in the rafters of a Raley’s supermarket was arrested after his foot reportedly fell through the ceiling of the store.

Matthew Hammer, 35, was charged with burglary and obstructing a police officer after night shift employees at a Raley’s supermarket in Fernley, Nevada found his foot dangling from the ceiling during closing hours. 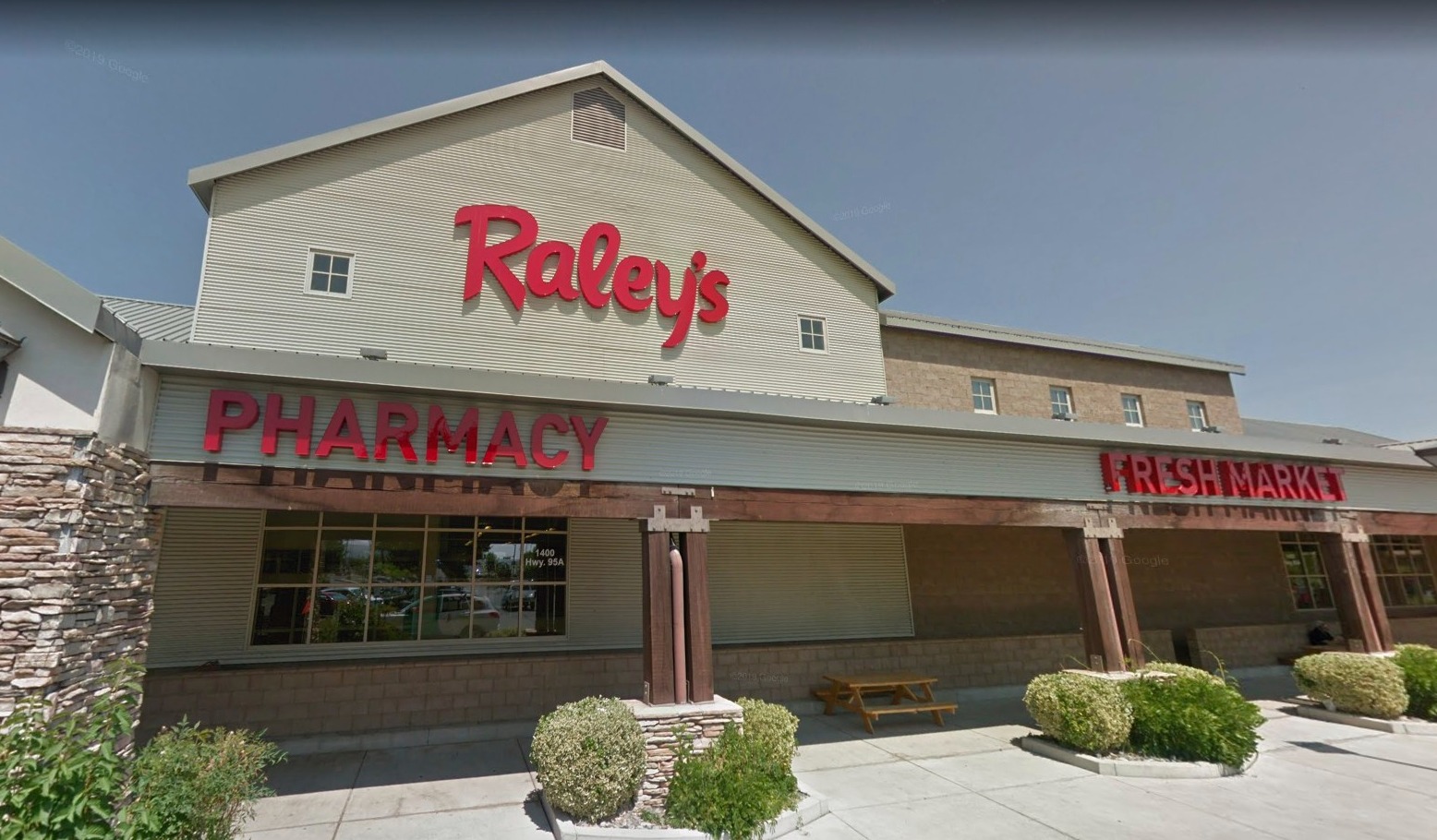 The Lyon County Sheriff’s Office said Hammer was using a ladder to ascent to the roof of the supermarket and would then descent through the roof and into the rafters, where he reportedly lived for at least a week.

On September 30, the 35-year-old's living situation came crashing down when his foot penetrated the ceiling of the supermarket.

“The day we apprehended this person, the reason they noticed him was because when he made it through the roof of the building and into the ceiling area of the grocery store his foot went through the ceiling,” Johnny Smith, captain of patrol for the Lyon County Sheriff’s Office told Reno Gazette Journal.

“He took a bad step and one of his feet went through the ceiling, exposing his foot to where people could see it and that’s what alerted the employees.” 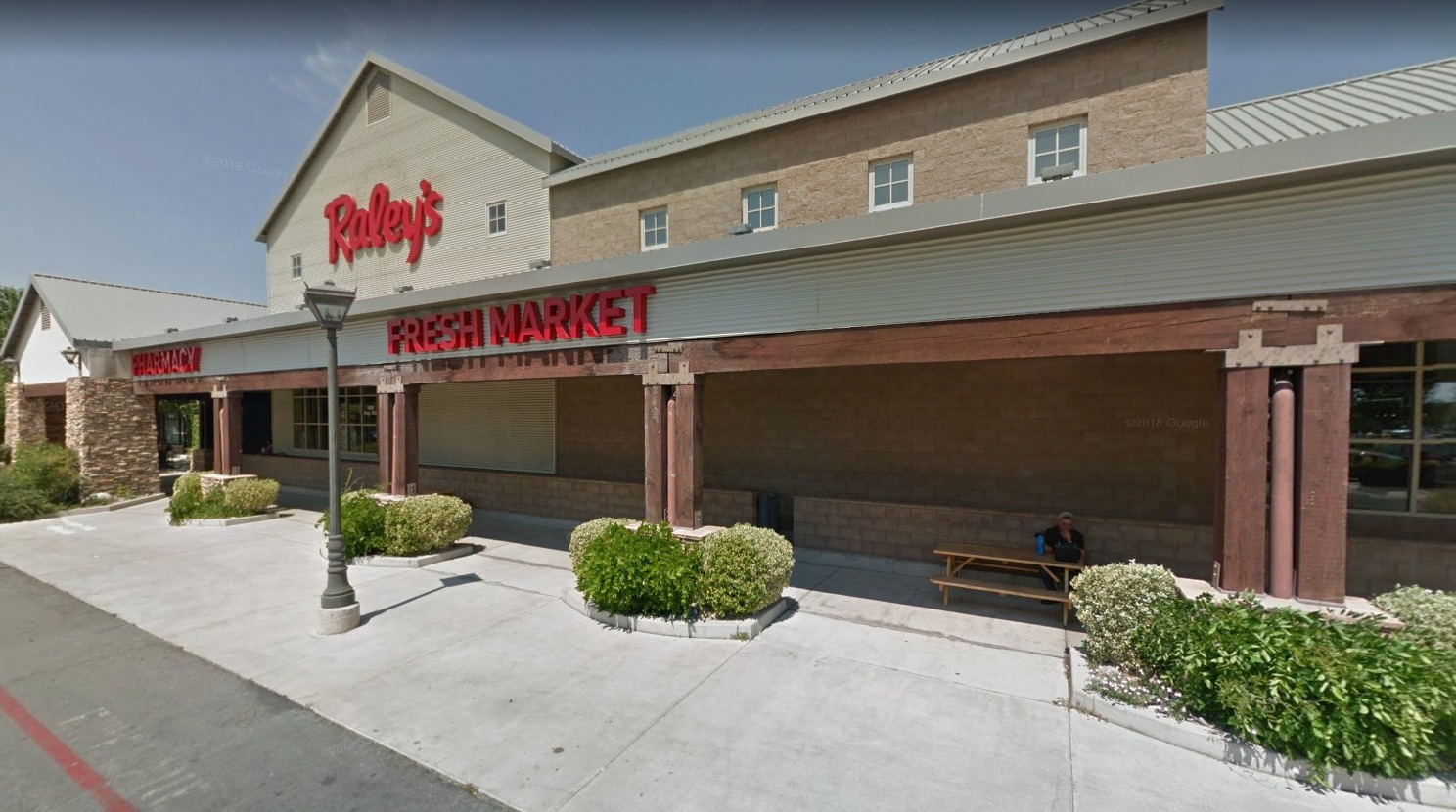 Authorities said Hammer was stealing items from the deli area of the store and had a makeshift living area for himself.

“From my understanding, he did have a couple of tools and he did have a little spread because he had been pretty much living up there,” Smith shared with the outlet.

“He had a few items to where he made himself at home.”

Officers sent out police K9’s after Hammer refused to move, although the dog had a misstep and also got stuck in the shaft like the crook.

“When the deputies on the scene were trying to negotiate with this guy to come out of the ceiling area and he was refusing, they sent the K9 in there,” Smith said.

“The K9 went in there and unfortunately fell into the same sort of shaft area and got stuck.”

Officers and the North Lyon County Fire Department eventually retrieved both the K9 and the suspect without injuries.

“The K9 was not injured,” North Lyon County Fire said on Facebook. “The suspect was taken into custody and arrested by LCSO.” Actor formerly known as Ellen Page announces he is transgender