THOUSANDS of TikTok users get "Gen Z" tattoo before realising it's actually a NAZI symbol.

A movement started on the social media platform has gone horribly wrong, after teens got tattooed with a white supremacy symbol thinking it was just a fun design. 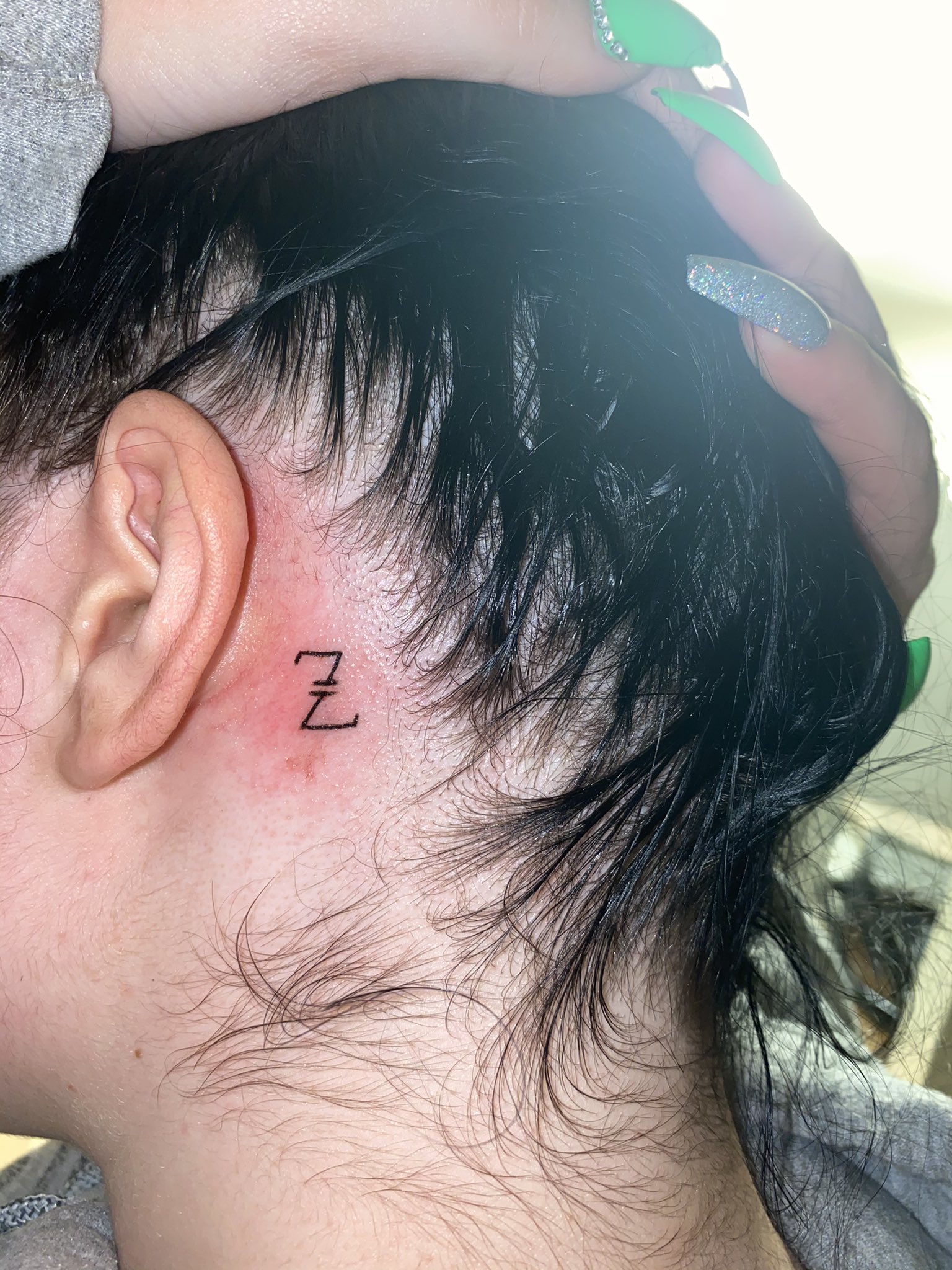 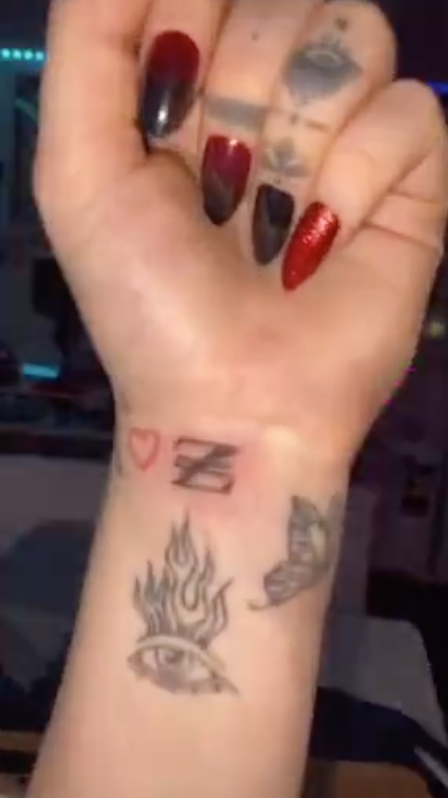 In a video that has now been made private, a user called "smoothavocado" told her followers that everyone in Generation Z – born between 1997 and 2012 – should get a matching tattoo.

She posted a picture of what she wanted it to look like – not knowing that it had a horrible historic meaning.

The likeness of the Z, which smoothavocado envisaged as her dream tattoo, with a line through it to the wolfsangel symbol, linked to the Nazis and other white supremacy groups, is startling.

In the video, the young woman said: "What if, now hear me out … we all got a matching tattoo, not only a symbol of unity in our generation, but also as a sign of rebellion."

She posted a picture of the design she wanted it to look like.

The term "Gen Z" and "Gen Z tattoo" was trending on Twitter this week as the movement gained traction from people who didn't realise the link the symbol had to the Nazis.

One person wrote: "SERVICE ANNOUNCEMENT FOR GEN Z ONLY: We are all getting matching tattoos of this symbol below.

"It is a symbol of our generation and if we all get it, we will be the most united generation in decades! I'm getting mine next week. Lmk, tag me, whatever you'd like to show yours off." 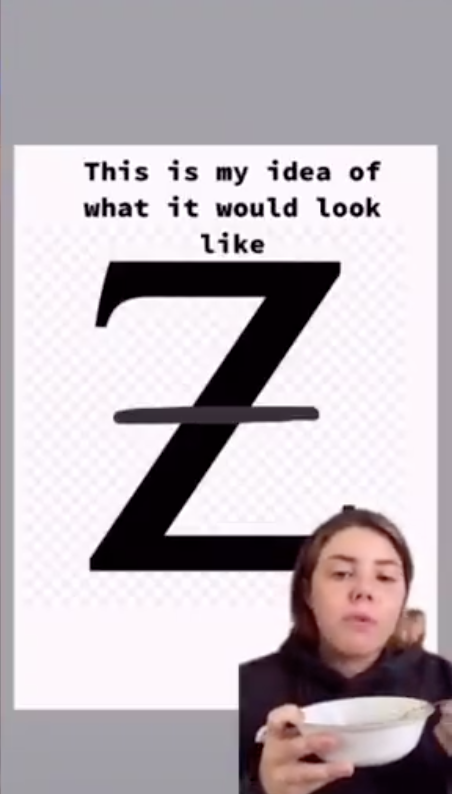 There were more than 40,000 tweets about the tattoo and thousands of people blasting the youngsters for even thinking about getting a tattoo with links to the Nazis.

“If you got the “Gen Z tattoo” you are a special kind of stupid,” commented one person said

In another TikTok video, one woman begged people not to get the tattoo.

She said: "Hey Gen Z. Please do not get this tattooed!

"It was appropriated by the Nazi party and now is a popular white supremacist symbol.

The woman who posted the first video has apologised, saying she had no idea the historical significance of the tattoo.

She said: “I have been writing my Zs like that since elementary school."

“So when I put that on there, I did not think anything of it … My entire point of this was to bring my generation together. It was about love and unity, OK?”