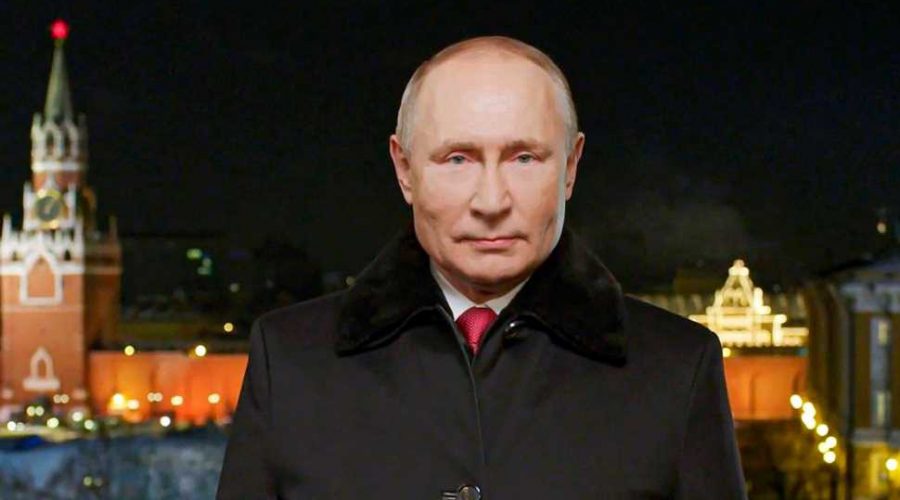 The West claims President Vladimir Putin has 100,000 troops along with tanks and missile batteries on the border. 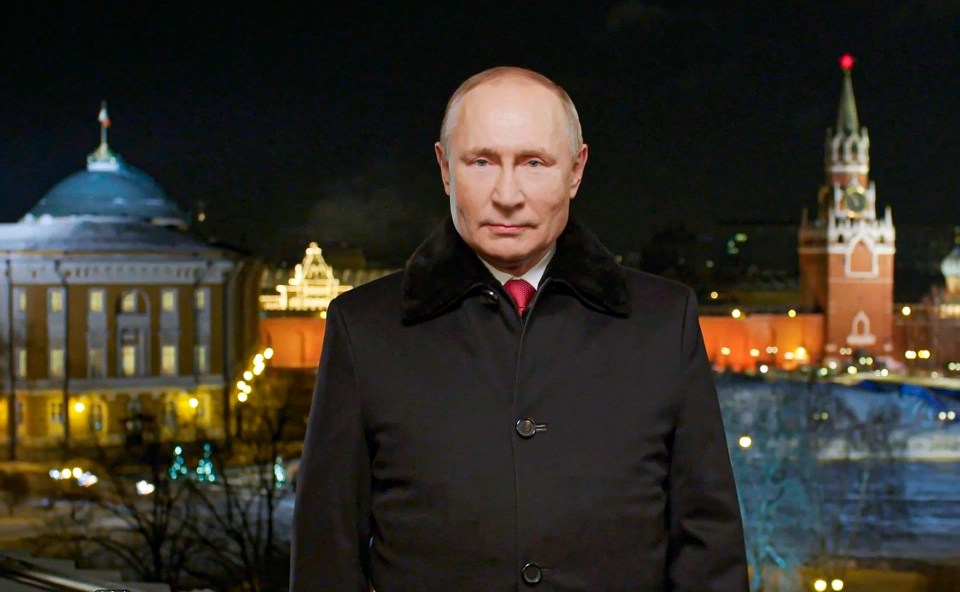 Mr Stoltenberg said: “The Russian military build-up has not stopped.

“There are more forces, more capabilities. The risk of conflict is real. Russia’s aggressive actions seriously undermine the security order in Europe.”

Moscow demands Nato removes all forces from countries that joined the alliance after 1997.

Mr Stoltenberg, after talks with foreign ministers, said: “We must be prepared for the possibility diplomacy will fail.”

Top Russian and US officials are due to meet in Geneva on Monday in an attempt to diffuse the crisis.

"The free world must rise to meet this moment."