With a dozen candidates jostling to become Prime Minister, Westminster is awash with dinner invitations for MPs as warring camps try to butter up supporters.

But an invitation from Michael Gove’s team has left a bitter taste in the mouths of some Tories.

Treasury Minister Mel Stride, a key lieutenant on the Gove campaign, has been hosting ‘cocktails, three courses and wine’ bashes at his home in Pimlico for Conservative MPs, where Mr Gove has pitched for their support. 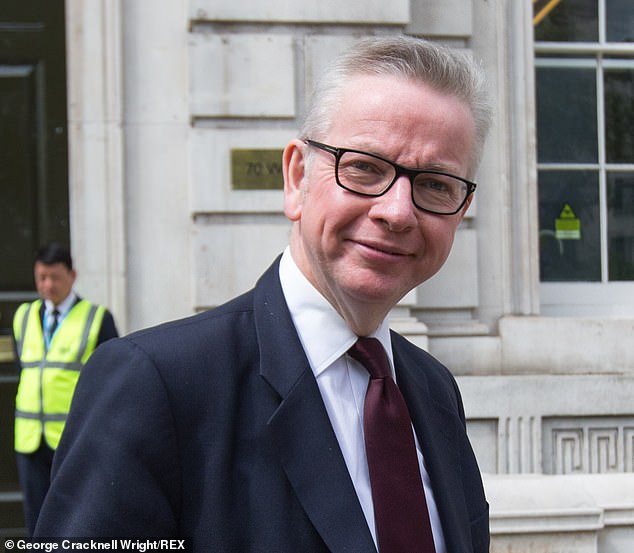 However, Mr Stride texted attendees his bank account details and asked them to stump up £43 each to pay for the events.

‘It’s not the world’s greatest charm offensive,’ one rival camp pointed out, ‘but then he is a bean-counter by day.’

However, a source hit back: ‘MPs have always been asked in advance to contribute if they come.’

Last night, Mr Gove’s allies insisted that the dinners were actually for a Tory dining club called Deep Blue, set up by Mr Stride in 2011, rather than part of a campaign, and that leadership rival Foreign Secretary Jeremy Hunt had even attended one such event. 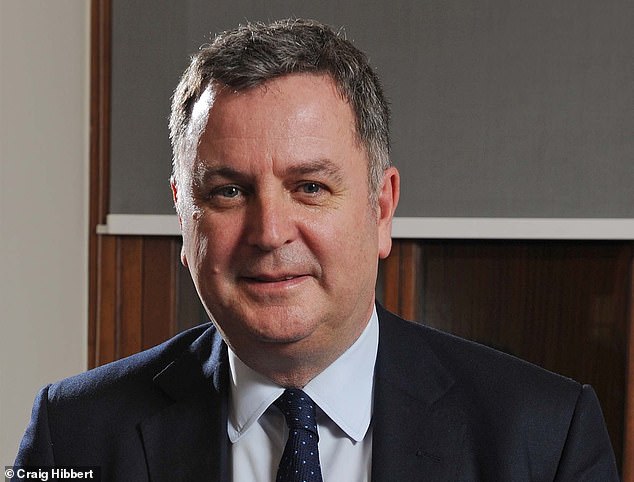 Mel Stride, a key lieutenant on the Gove campaign, has been hosting ‘cocktails, three courses and wine’ bashes at his home in Pimlico

However, one MP claimed that ‘Deep Blue has been a Gove front for months’.

Mr Gove is currently locked in a battle with Health Secretary Matt Hancock to win over the backing of moderate Tories.

Last night, Mr Hancock received a surprising endorsement from former Labour frontbencher Michael Dugher, who took to Twitter to claim: ‘I defy anyone in Labour not to fear a Matt Hancock led Conservative Party.’