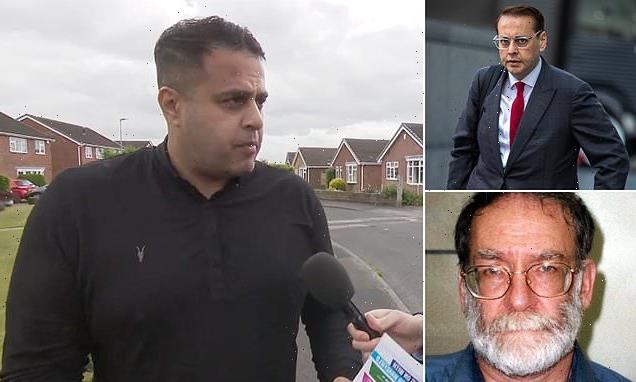 The Tory candidate for the Wakefield by-election has repeatedly made a bizarre reference to serial killer Harold Shipman as he pleaded with local voters to continue to back the Conservatives.

Nadeem Ahmed, who is hoping to win the West Yorkshire consituency at next week’s contest, spoke of the GP dubbed ‘Dr Death’ as he dismissed claims the Tories’ local reputation had been tarnished by former MP Imran Ahmad Khan.

The Conservatives are facing an uphill battle to retain the Wakefield seat in next Thursday’s by-election after the contest was prompted by Khan’s conviction for child sex assault.

But, in a series of media interviews, Mr Ahmed insisted local voters would understand that ‘bad apples’ exist in every part of society.

He suggested the public would continue to trust the Conservatives, because people still trust GPs after Shipman killed an estimated 250 victims. 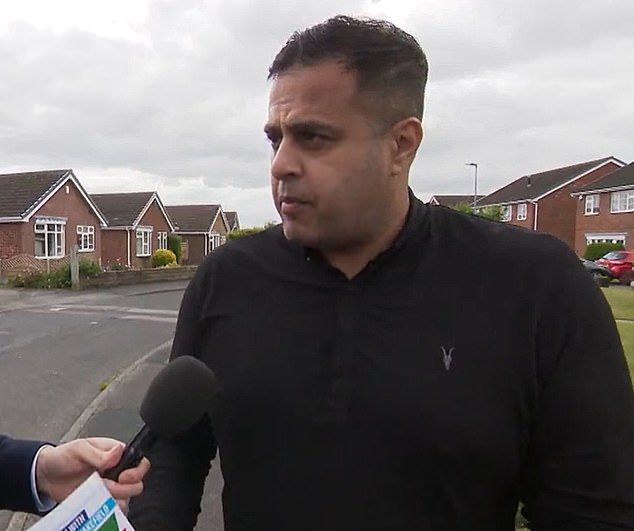 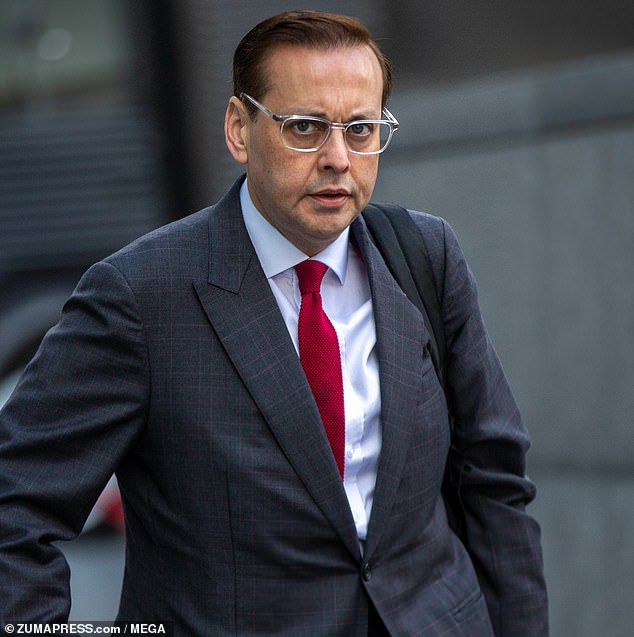 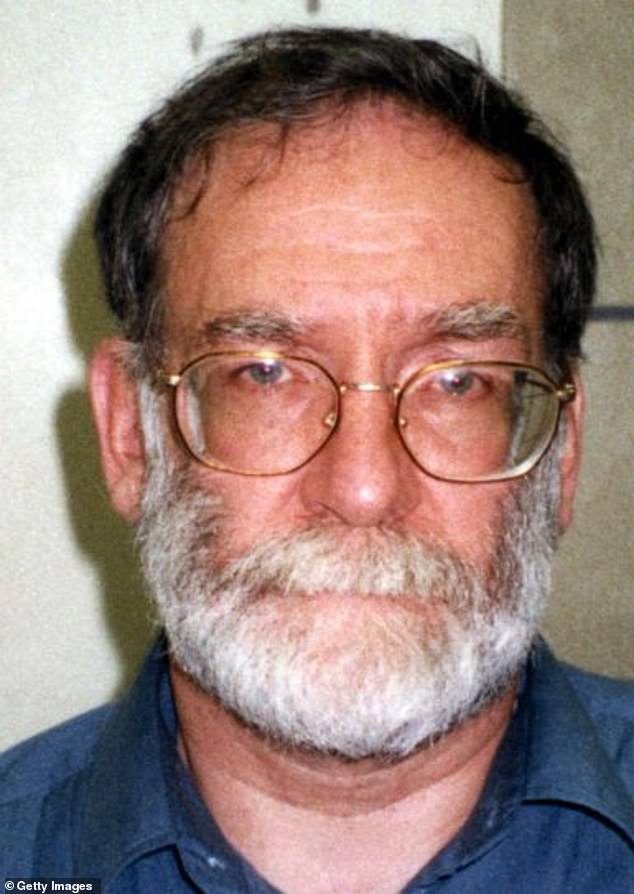 ‘The Conservative Party is bigger than one individual,’ Mr Ahmed told ITV in reference to Khan, who was last month jailed for 18 months.

‘What he did was wrong – I’m saying that as a parent, as a teacher. Safeguarding is one of the biggest concerns for any teacher in a classroom.

‘He’s in the right place and he’s had the right punishment. The people of Wakefield understand there’s bad apples.’

Mr Ahmed then referred to Shipman, who hanged himself in Wakefield prison in 2004, before adding:  ‘Do we trust our doctors? You go to your GP, I go to my GP, we still trust our GPs.’

The ITV interview was not the only time Mr Ahmed, a local councillor, made the reference to Shipman as he faced questions about Khan’s conviction.

He also told the Daily Telegraph: ‘He’s been convicted of that offence, and I cannot stand here and say that was right.

‘It was absolutely disgusting. And the people of Wakefield know that he was one bad apple.”

Mr Ahmed added: ‘Harold Shipman committed suicide in Wakefield prison. He was a GP, he was a trusted professional, just like teachers and others.

‘When they put a vaccine in our arms, we trust what they are putting in us.

‘Have we stopped trusting GPs? No, we still trust GPs and we know that he was one bad apple in there.’ 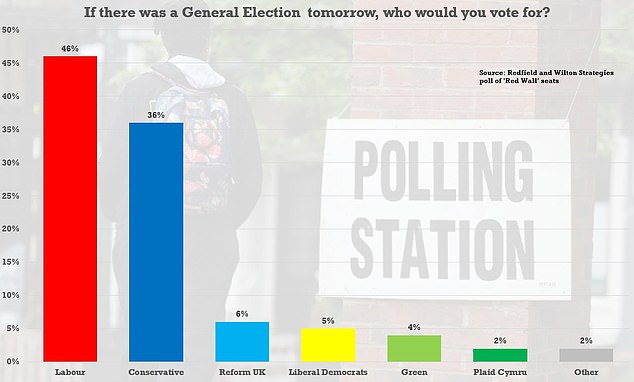 The Wakefield by-election has given Labour the opportunity to win back a ‘Red Wall’ consituency they lost to the Conservatives at the 2019 general election.

Tory chances of successfully retaining the seat have been largely written off, with Labour odds-on with bookies to win next Thursday’s poll.

Boris Johnson is braced for by-election misery after a survey this week revealed Labour holds a 10-point lead in ‘Red Wall’ seats.

Khan resigned as an MP in April after he was convicted of sexually assaulting a 15-year-old boy in 2008 after plying him with gin.

Shipman was jailed for life in 2000 for murdering 15 of his patients between 1995 and 1998, which made him Britain’s biggest convicted serial killer.

An official inquiry later concluded he may have killed as many as 250 patients over 23 years.