A slap in the Facebook: ‘Next time I’m in White House there’ll be no more dinners with Mark Zuckerberg’

Former President Donald Trump returned to the political stage on Saturday with a speech at the North Carolina Republican Convention, where he railed against his successor and predicted the GOP would triumph in the 2022 midterm elections.

After a nearly four-month break from public speaking, Trump took the stage as “God Bless the USA” by Lee Greenwood blared from speakers, praising local and federal officials and candidates — and blasting “radical Democrats.”

“As we gather tonight, our country is being destroyed before our very own eyes. Crime is exploding, police departments are being ripped apart and defunded,” he told his devotees in the city of Greenville.

“Drugs are pouring in, gas prices are soaring, our industries are being pillaged by foreign cyberattacks.

“That’s a lack of respect for our country and our leaders.”

Trump, 74, struck a more subdued tone than the one that marked his more than five years of political rallies, though he still went after the country’s current leadership, assailing rising inflation rates, the cancelation of the Keystone pipeline and foreign relations.

“America’s being demeaned and ­humiliated on the world stage, our freedom is being overtaken by toxic cancel culture. Our border is wide open, illegal immigration is skyrocketing at a level that we’ve never seen before,” the former president said.

Trump also went after President Biden’s family connections to China, first made public in a series of reports by The Post in October 2020.

“Sadly, the current administration is very timid and frankly corrupt when you look at all the money they’ve been given as a family by China. And instead of holding China accountable, the Biden administration shut down the US government’s investigation into the origins of the virus shortly after taking office. What’s going on?” Trump said.

“We must never forget that Joe Biden and his family took millions of dollars from the Chinese Communist Party, they bought him off, he flagrantly lied about it to the American voters. If you remember it was a big deal at the time and all of a sudden it was canceled. They didn’t want to talk about it. The big tech and the fake news media didn’t want to talk about it.”

Regarding Dr. Anthony Fauci, Trump said he was vindicated when the chief White House medical adviser conceded its possible the coronavirus could have originated in a Chinese lab.

“The media, the Democrats and the so-called experts are now finally admitting what I first said 13 months ago, the evidence demonstrates that the virus originated in a Chinese government lab. You couldn’t say it,” Trump said.

“He’s [Fauci] been wrong on almost every issue, he was wrong on Wuhan, very wrong.”

Spinning his 2020 election defeat as a positive, Trump told the welcoming crowd that the “survival of America” hinges on GOP victories in the midterm elections.

The ex-president also invited his daughter-in-law Lara Trump on stage, who said she would not seek a Senate seat in North Carolina despite recent speculation.

Trump then gave the nod to North Carolina Rep. Ted Budd, who is running for the open US Senate seat to be vacated by retiring Republican Sen. Richard Burr next year.

Since leaving the White House, Trump has been in political exile at his Mar-a-Lago resort in Florida and more recently his golf club in Bedminster, NJ.

Though he remains totally banned on US social media, he continues to exert enormous sway over the Republican Party and frequently receives the GOP’s highest officials, who regularly come to pay homage.

Trump’s long-term plans continue to remain a mystery, and he has still not ruled out a 2024 run for the White House.

The Republican is reportedly planning to resume political rallies across the country in coming months, leaving party officials to grapple with his rule in the GOP’s future. 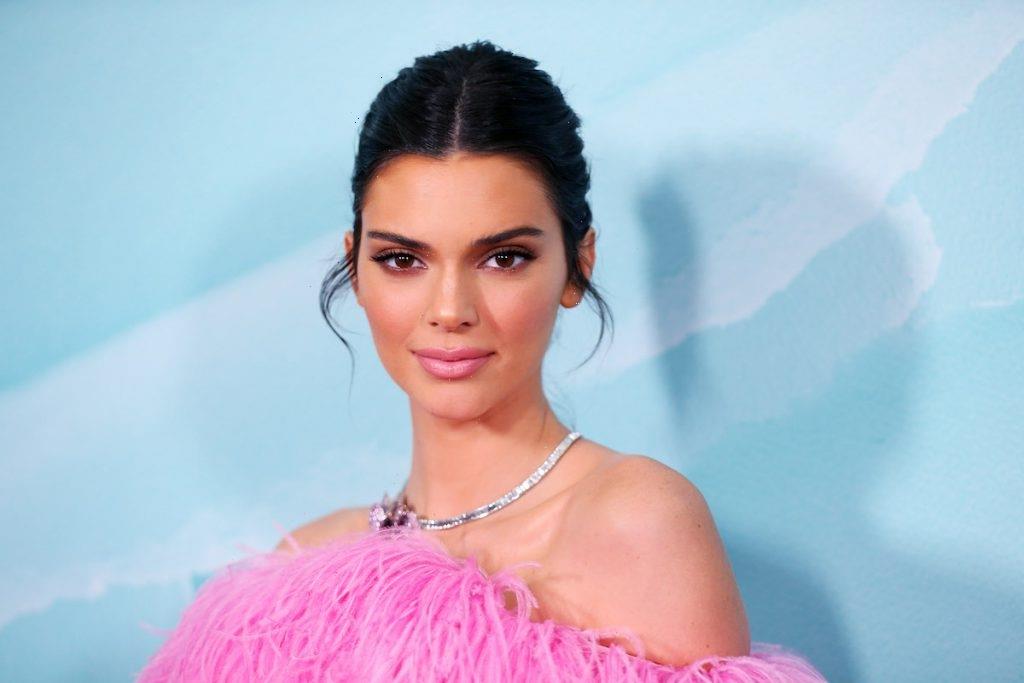 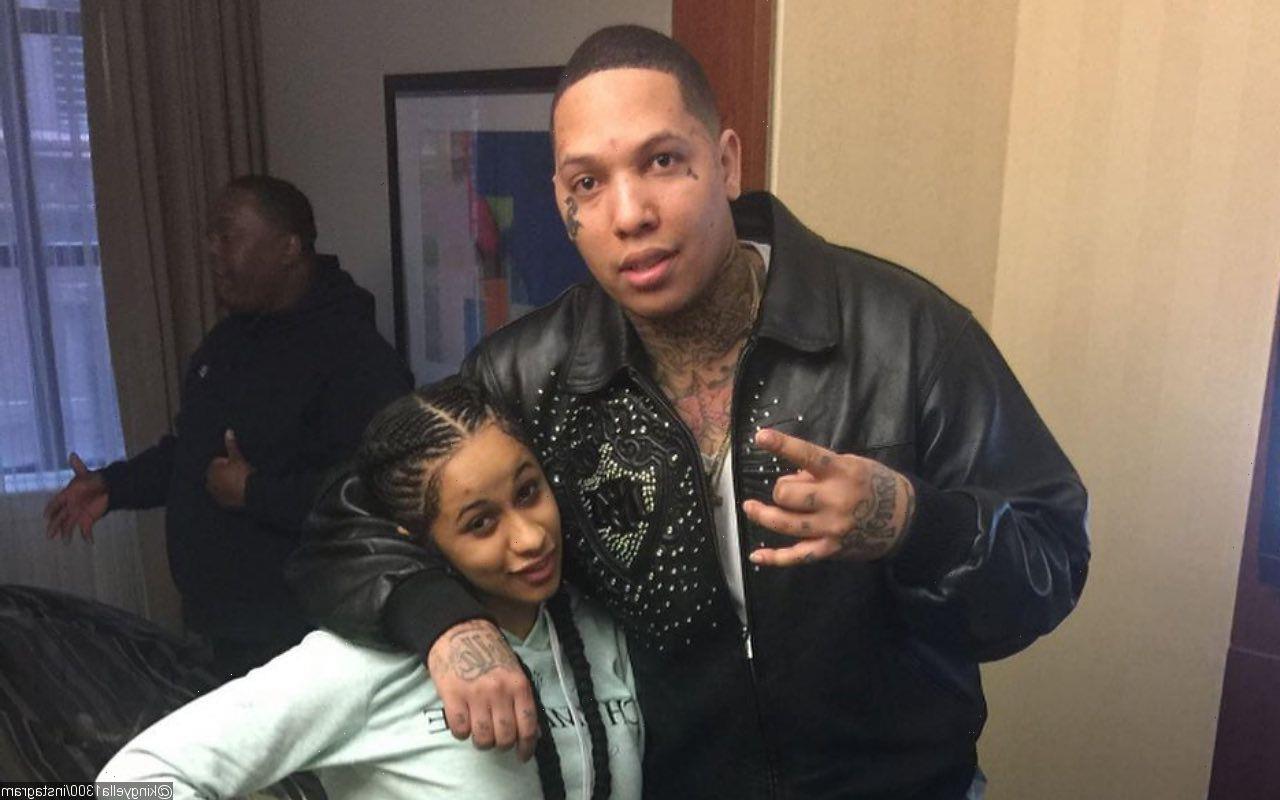