PRESIDENT Trump on Sunday said that the Department of Education would be looking into any schools using the 1619 Project in their curriculum, and that those districts may be defunded.

Trump's declarations come in response to reports that California had incorporated the New York Times' 1619 Project into lesson plans at public schools.

⚠️Click here for the latest news on Donald Trump 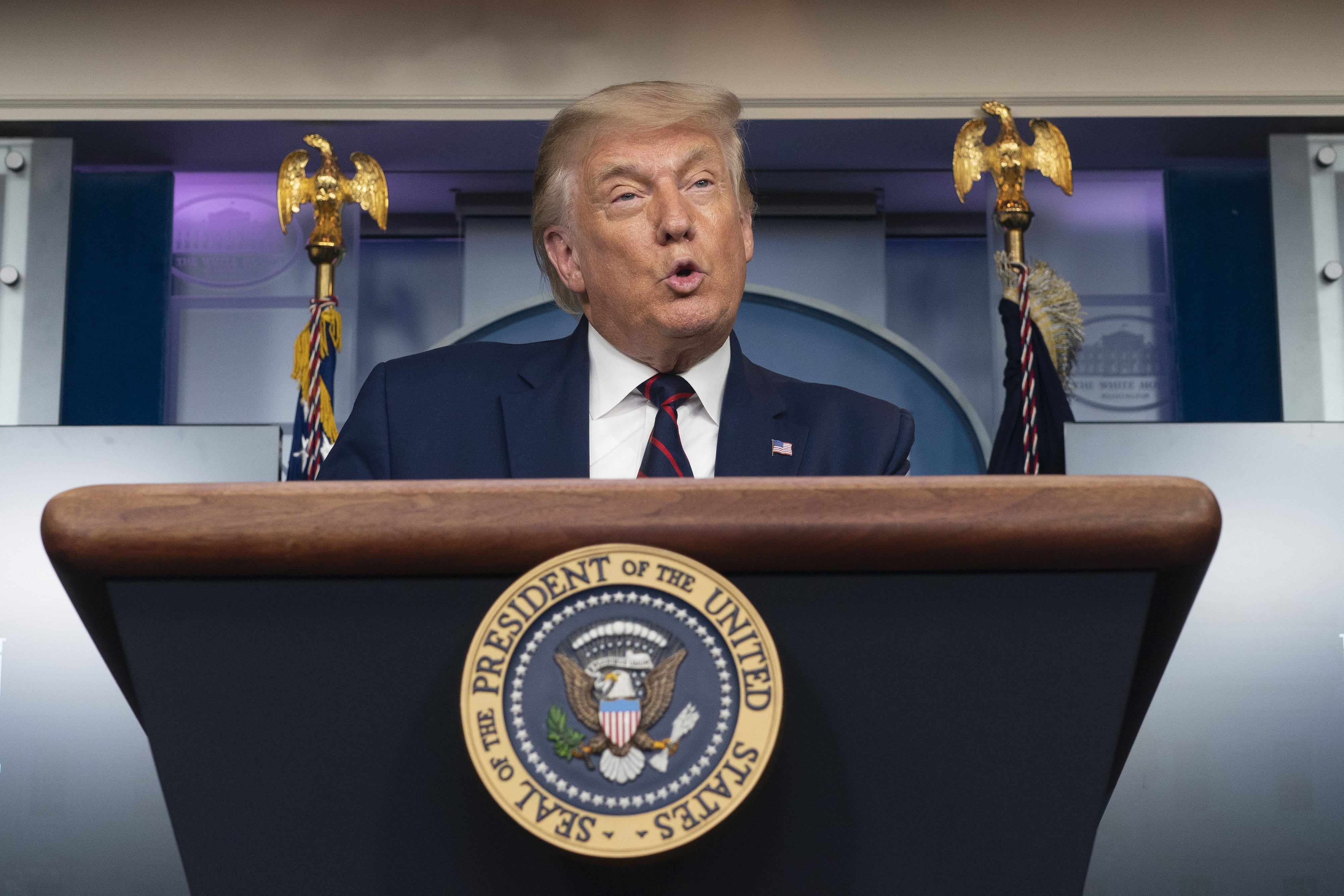 "Department of Education is looking into this," the president wrote on Twitter. "If so, they will not be funded!"

The project, which won a Pulitzer-Prize, reframes American history around the date that the first slave ship's arrived on America's shores in August 1619, instead of 1776 when the founding fathers declared independence from Britain.

After the project was launched by New York Times Magazine last year, they partnered with the Pulitzer Center to develop educational resources so teachers could incorporate the project into history lessons.

The 1916 Project curriculum is available online for free.

Over the summer, Arkansas Sen Tom Cotton sparked much backlash after he introduced legislation that would prevent schools from teaching the curriculum. 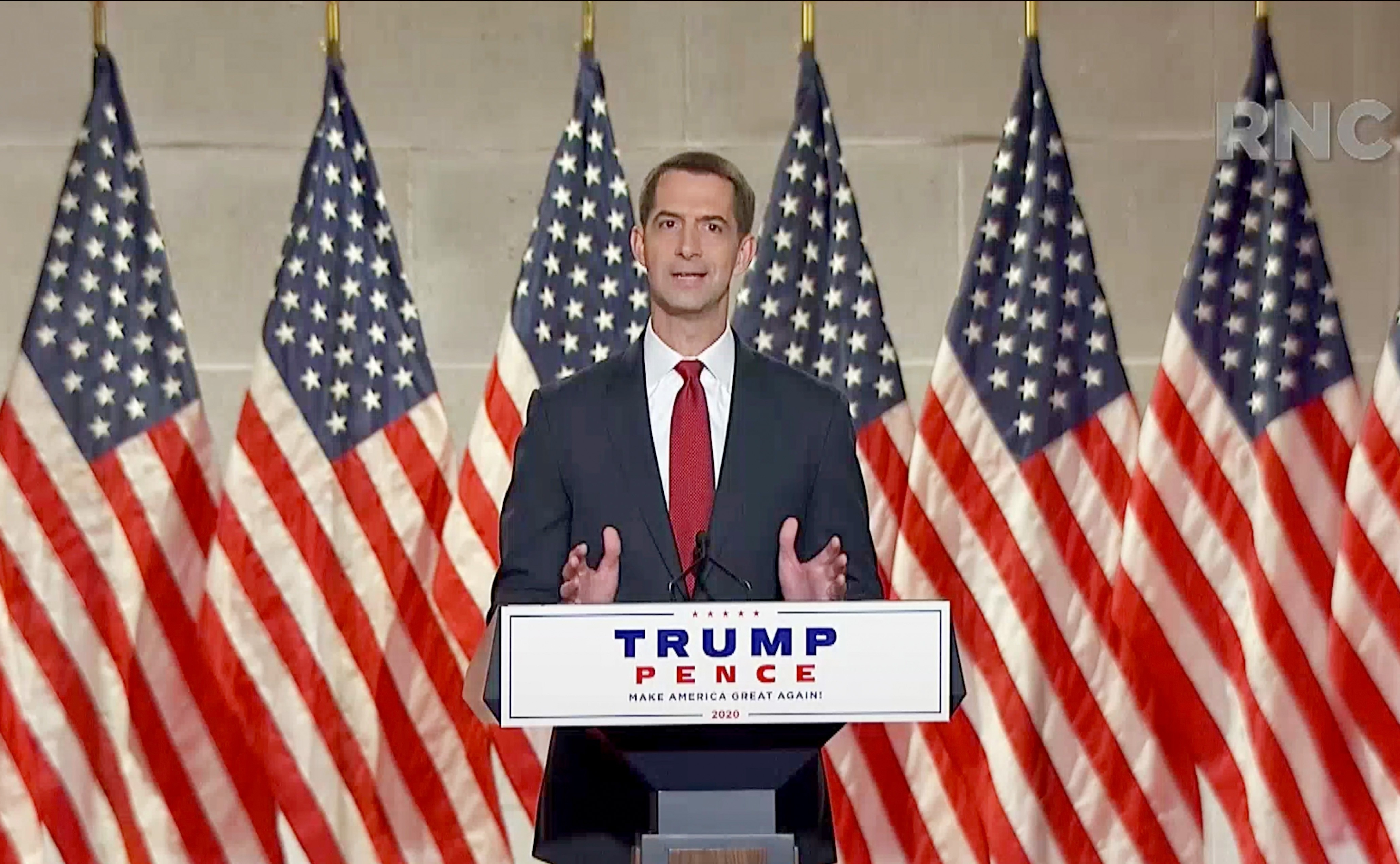 Sen Cotton responded to Trump's Sunday comments about school funding by tweeting, "Not one cent of taxpayer money should be used to brainwash our children with the 1619 Project's lies."

The 1619 Project looks at how slavery shaped and continues to permeate through American society by expanding on early accounts that are largely left out of the historical curriculums taught in schools.

The project has been slammed by those who oppose it as containing several inaccuracies, including that the American Revolution was fought to preserve slavery, rather than to achieve independence from Britain.

In an interview with the Democrat-Gazette earlier this summer, Cotton said, "The entire premise of the New York Times' factually, historically flawed 1619 Project … is that America is at root, a systemically racist country to the core and irredeemable."

"I reject that root and branch. America is a great and noble country founded on the proposition that all mankind is created equal."

"We have always struggled to live up to that promise, but no country has ever done more to achieve it," he continued.

Cotton's comments are similar to those made by the president himself last month at the Republican National Convention, where he dismissed nationwide calls for racial justice and refused to acknowledge any systemic racism in the country.

"Americans are exhausted, trying to keep up with the latest lists of approved words and phrases, and the ever more restrictive political decrees," he said.

"Many things have a different name now, and the rules are constantly changing. We want our sons and daughters to know the truth. America is the greatest and most exceptional nation in the history of the world," he continued.