DONALD TRUMP’S administration officials have called on Congress to “immediately” vote on a relief bill to spend the unused $134billion Paycheck Protection Program funds as a new round of stimulus checks.

In a Sunday letter to Congress, Treasury Secretary Steven Mnuchin and White House chief of staff Mark Meadow called the “all-or-nothing approach” by Congress “an unacceptable response to the American People.” 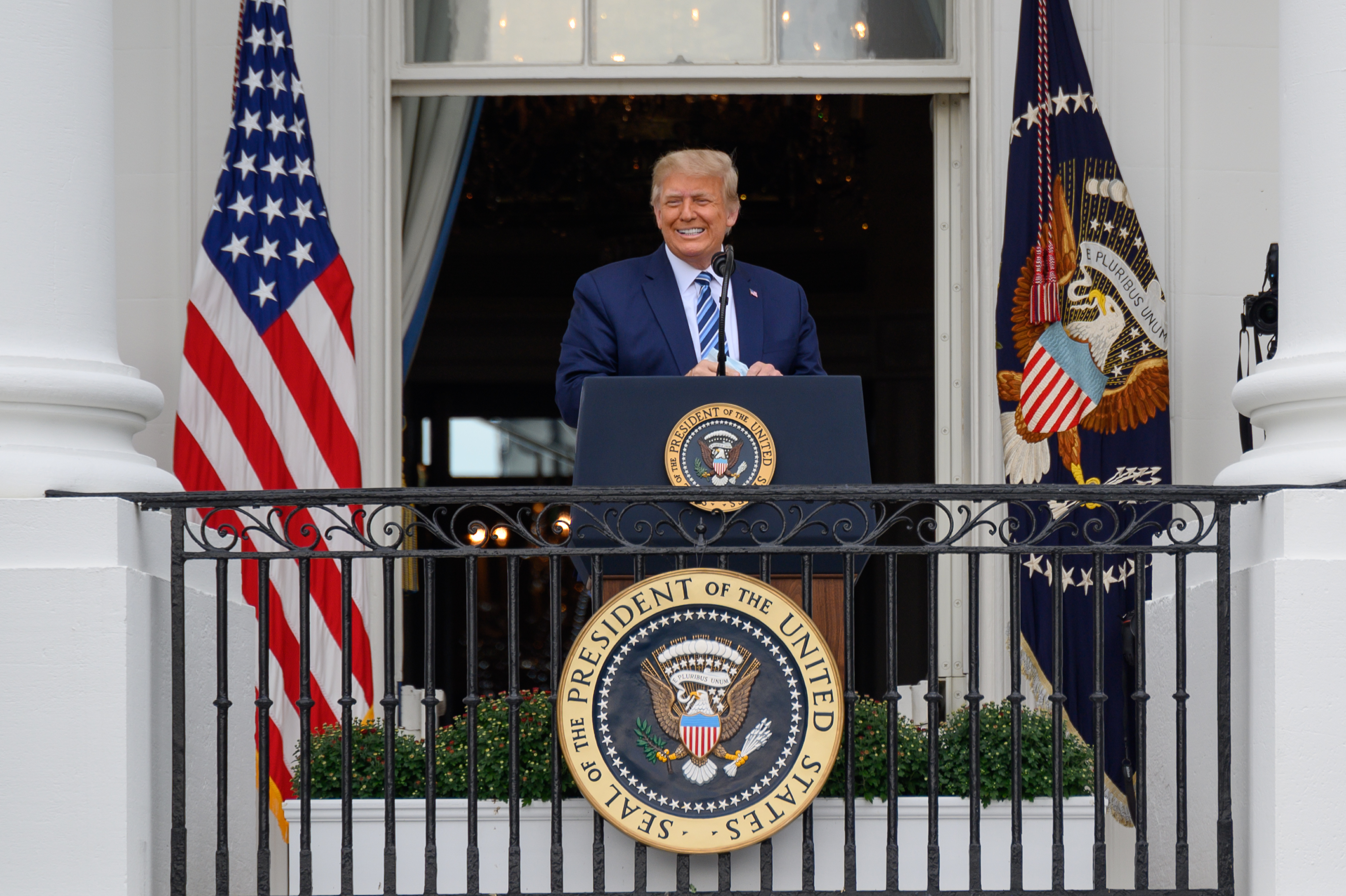 “Now is the time for us to come together and immediately vote on a bill to allow us to spend the unused Paycheck Protection Program funds while we continue to work toward a comprehensive package,” Mnuchin and Meadow wrote in the letter.

The letter comes a coronavirus relief bill remains in question after President Trump abruptly broke off stimulus talks with House Speaker Nancy Pelosi, but then reversed course and insisting a variety of relief measures.

On Sunday, Pelosi said both sides “remain at an impasse,” as she rejected the White House’s latest $1.8trillion stimulus offer.

Meanwhile, many Senate Republicans have been wary of approving another hefty relief package. 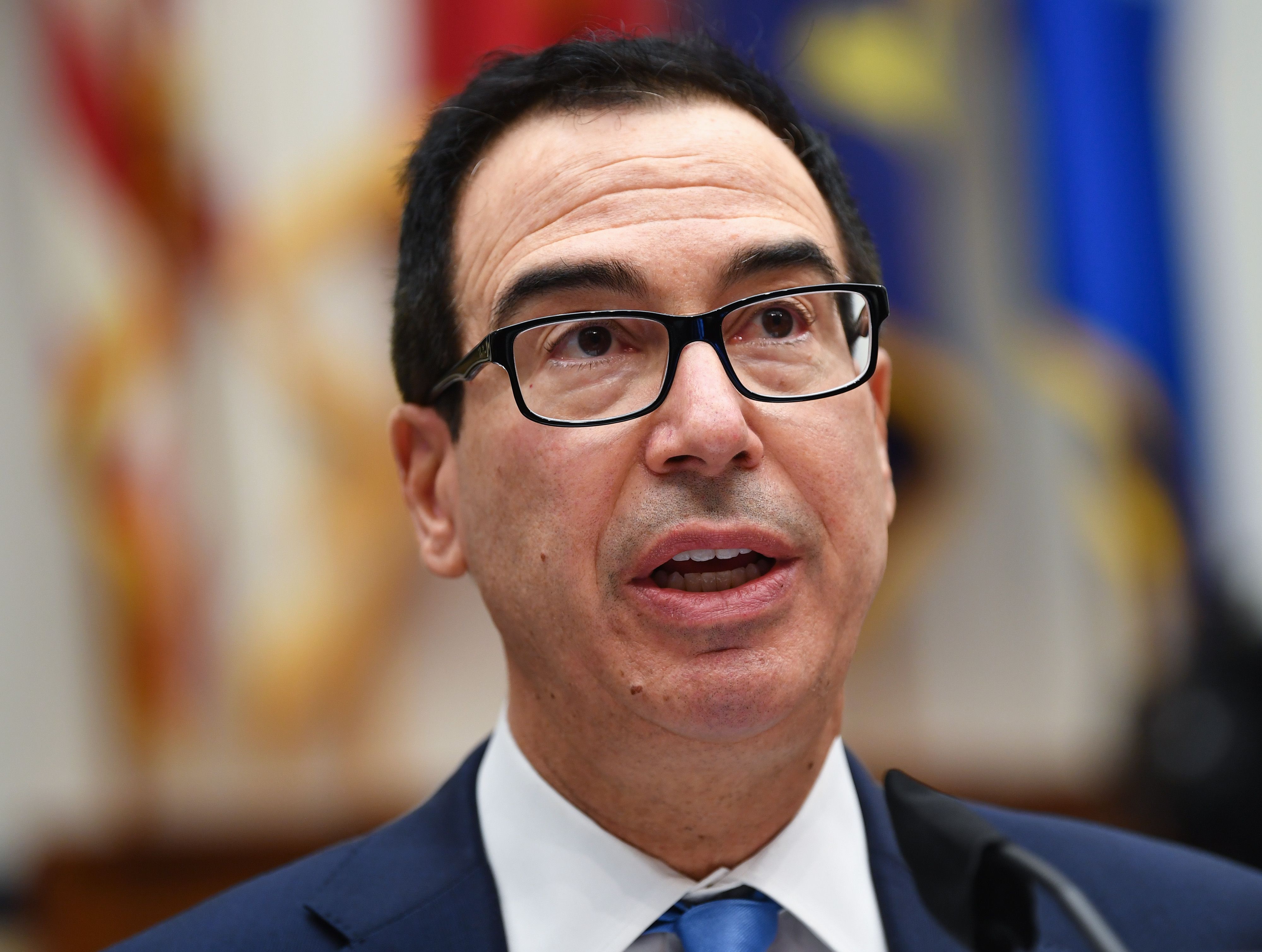 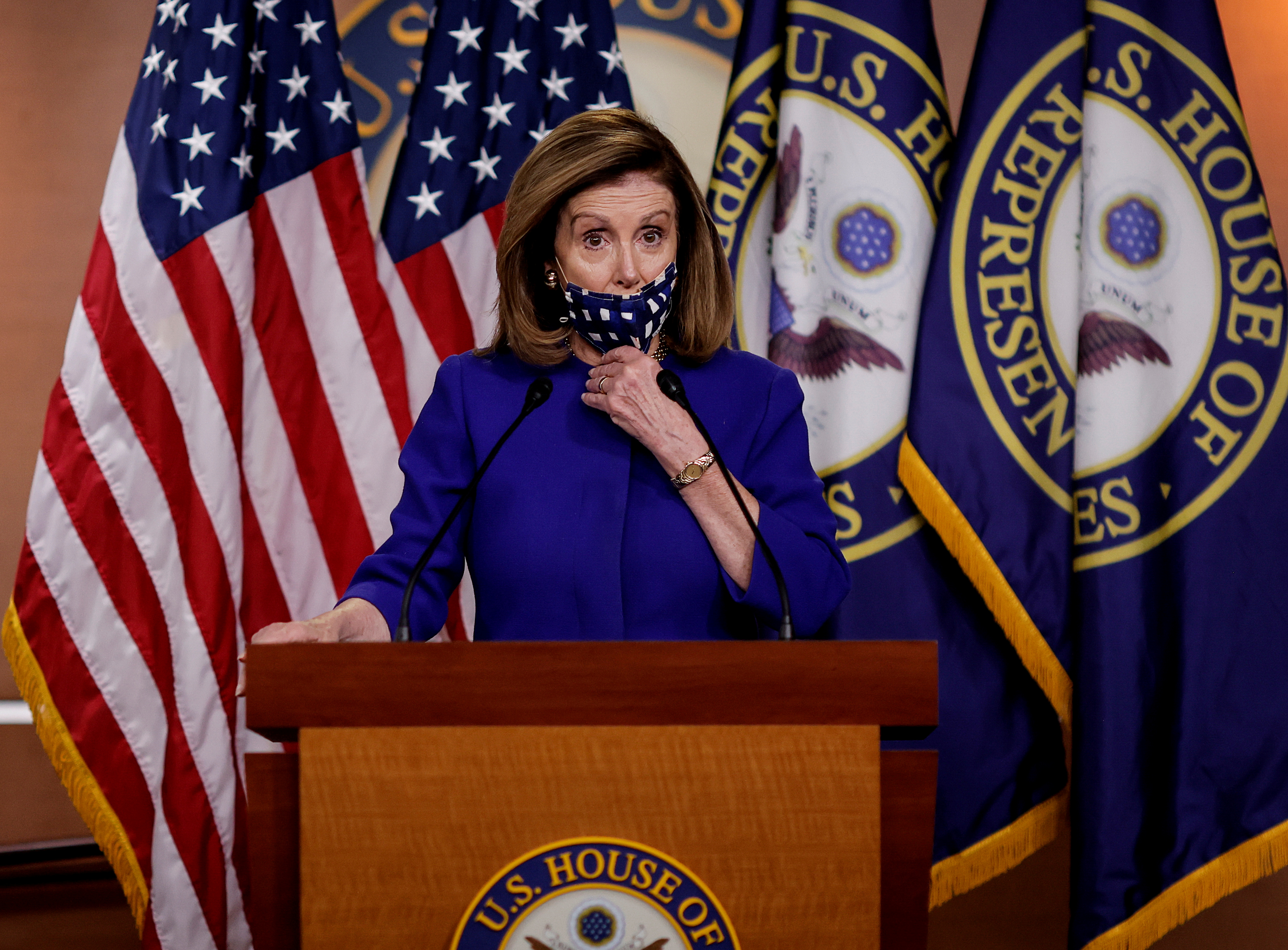 Mnuchin and Meadows said Sunday that they would continue to work with Pelosi and Senate Minority Leader Chuck Schumer, to reach a deal, but insisted that in the meantime Congress should pass legislation allowing unspent PPP money to repurpose for coronavirus relief.

“Instead of compromising with us on a bipartisan legislation like we have done in the past. We will continue to try to work with Speaker Pelosi and Senator Schumer,” the pair wrote.

“It is not just about the top-line number but also about legislation that can be passed by both the House and Senate and signed into law by President Trump to help the American people.” 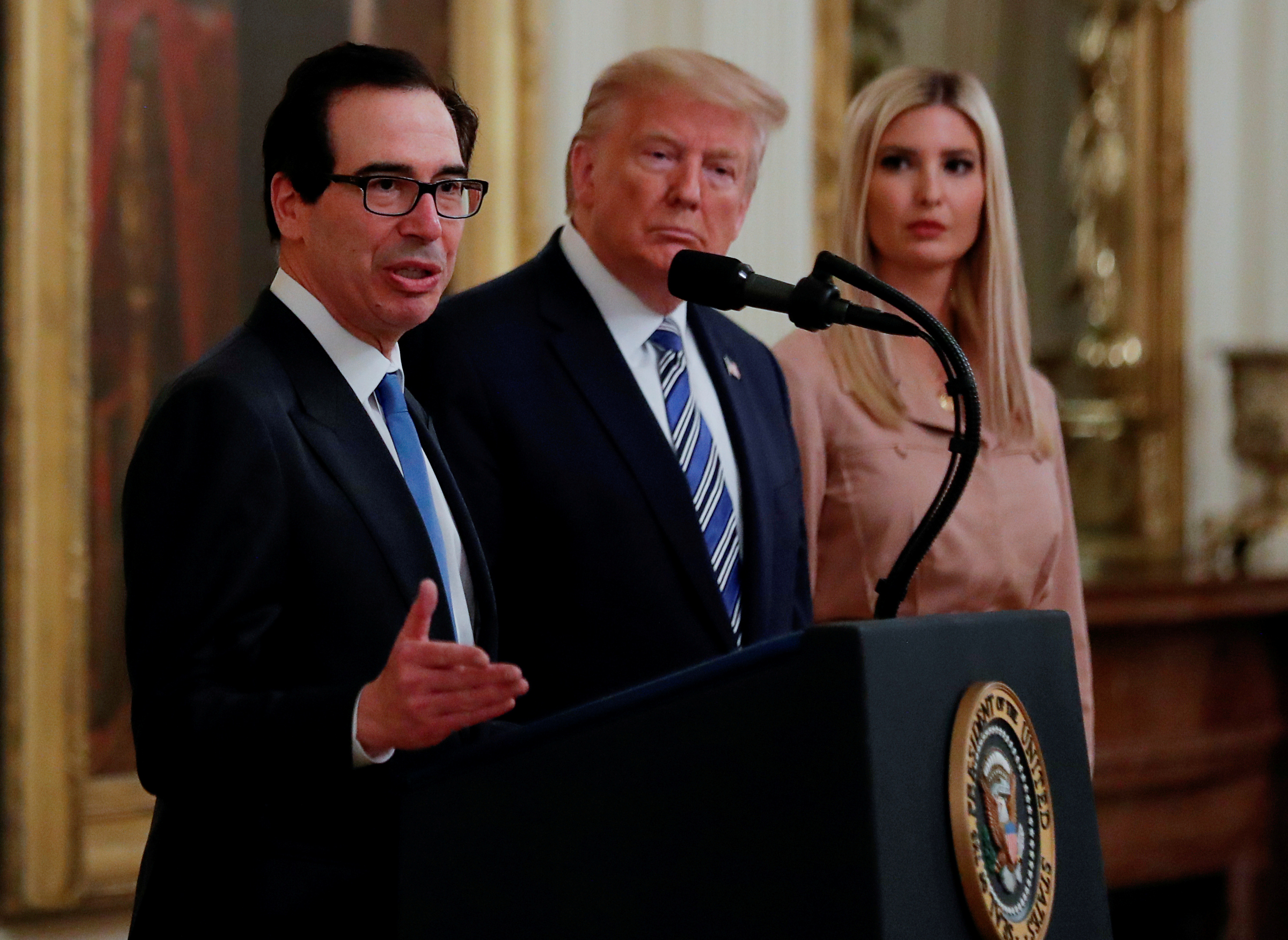 The PPP was designed to provide forgivable loans to cover payroll and overhead costs to keep small businesses afloat during the coronavirus recession as part of the $2.2trillion CARES Act.

The program ran out of its original $350billion in funding just two weeks after it launched and was extended by Congress with another $310billion shortly after.

This isn’t the first time the idea has been proposed. In September, Mnuchin suggested the idea saying at the time that the remaining $134billion could be redirected towards restaurants, hotels and other hard-hit businesses.

Both sides have differed on a wide range of issues, including the overall price tag of the next package.

The latest Democratic relief bill totals $2.2trillion, which is about $400billiom more than the latest White House offer.

The president added more confusing to a chaotic week of discussion over aid.

On Friday, Trump said he “would like to see a bigger stimulus package, frankly, than either the Democrats or Republicans are offering,” he told radio host Rush Limbaugh, hours after apparently signing off on the $1.8trillion offer that costs $400billion less than the Democrats’ plan.