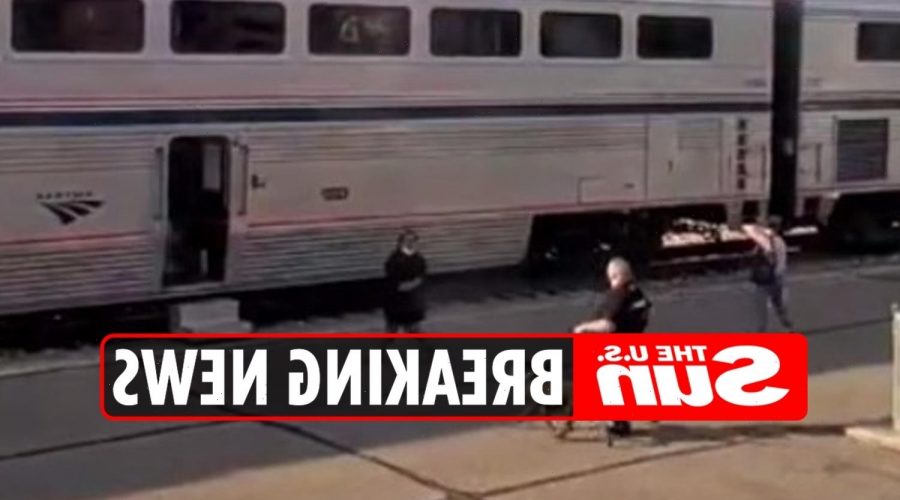 ONE police officer is reportedly dead, and three others are injured as gunfire erupted at an Amtrak station in Arizona.

The Tucson Police Department responded to an active shooter scene at a Amtrak station in downtown Tucson, Arizona, Monday morning. 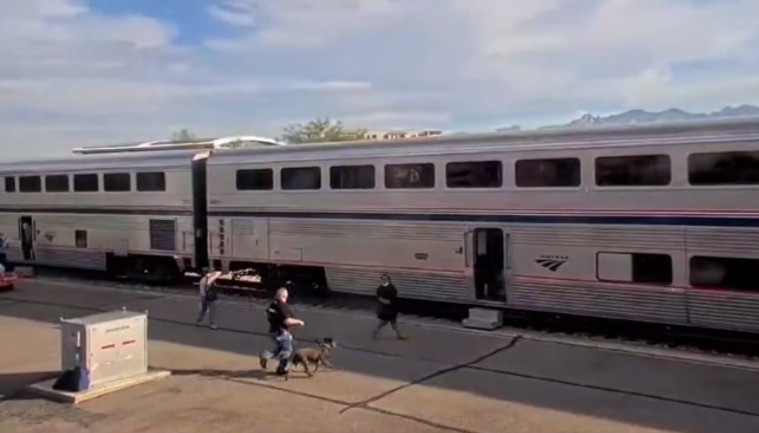 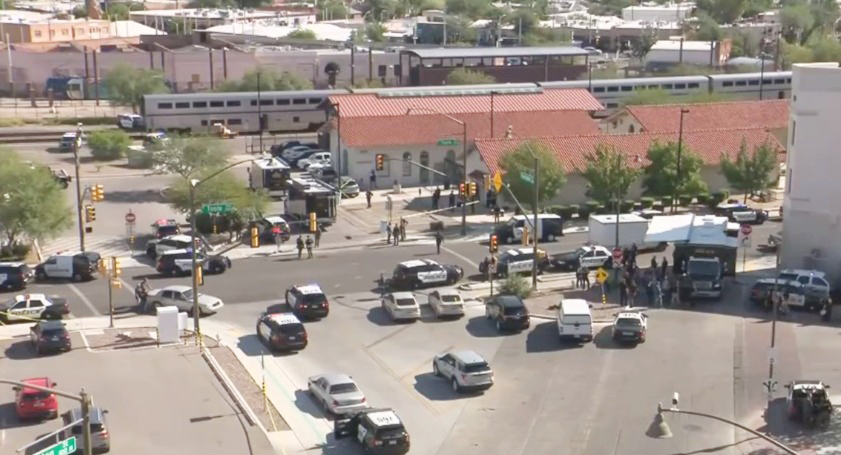 The incident shooting reportedly unfolded just after 8am near 400 N. Toole Ave.

Police confirmed to Tucson.com that the shooting occurred on board an Amtrak train stopped at the Tucson station.

Three law enforcement officials were reportedly injured in the shooting, with another dying from his injuries.

No information was released on the condition of the three injured officers.

According to the Tucson Police Department, one person was detained.

An Amtrak spokesperson confirmed to ABC15 that the train was traveling from Los Angeles to New Orleans when it arrived at the Tucson station at 7:40am local time.

Police are asking the public to avoid the area, as traffic was diverted from the scene.

According to the Tucson Police Department, the scene is secure and the investigation is ongoing.

The Ronstadt Center in downtown Tucson was evacuated and shut down.