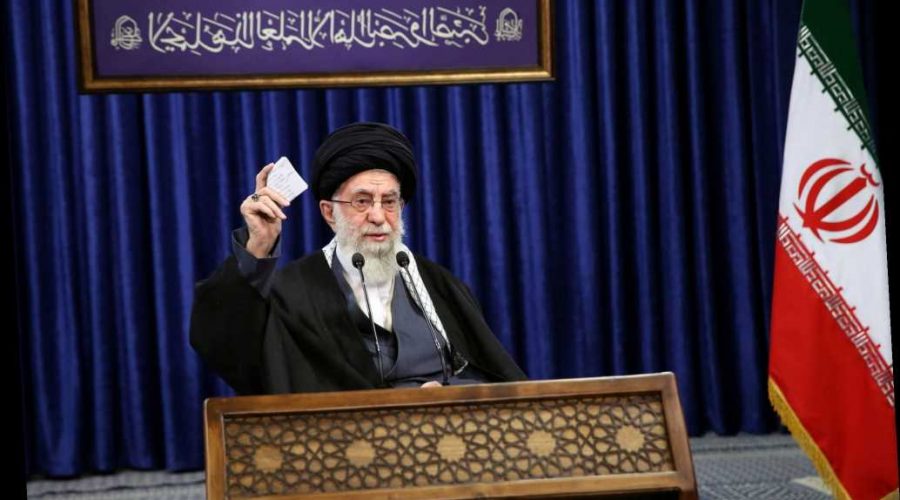 Muzzled on Twitter, Trump rails against the platform the old fashioned way

Why ban of @realDonaldTrump proves Twitter not ‘just a platform’

“It’s not unlikely they would want to contaminate other nations. Given our experience France’s HIV-tainted blood supplies, French vaccines aren’t trustworthy either,” said Ayatollah Ali Khamenei in the message earlier this week.

The decision comes after a week of aggressive enforcement actions taken by the company, including the permanent suspension of President Trump from the site.

In addition to that, the company confirmed that it was performing an audit of its users, which has resulted in prominent conservatives’ accounts losing tens of thousands of followers.