A CRAZED gunman went on a rampage at a Russian college, slaughtering a student and wounding three others before killing himself.

The shooter, Daniil Zasorin, 19, took lethal revenge after a teacher turfed him out of class because of poor behaviour, witnesses said. 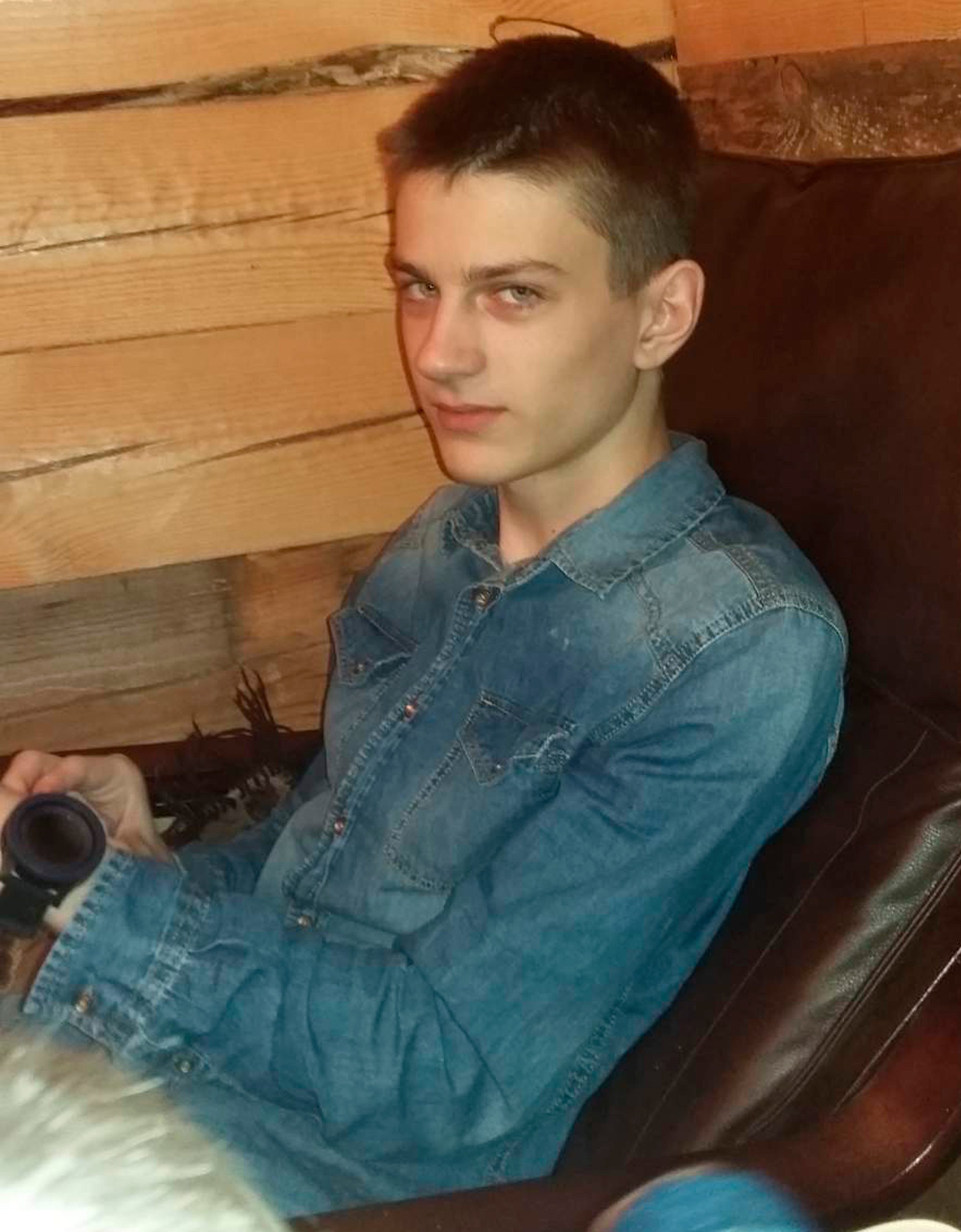 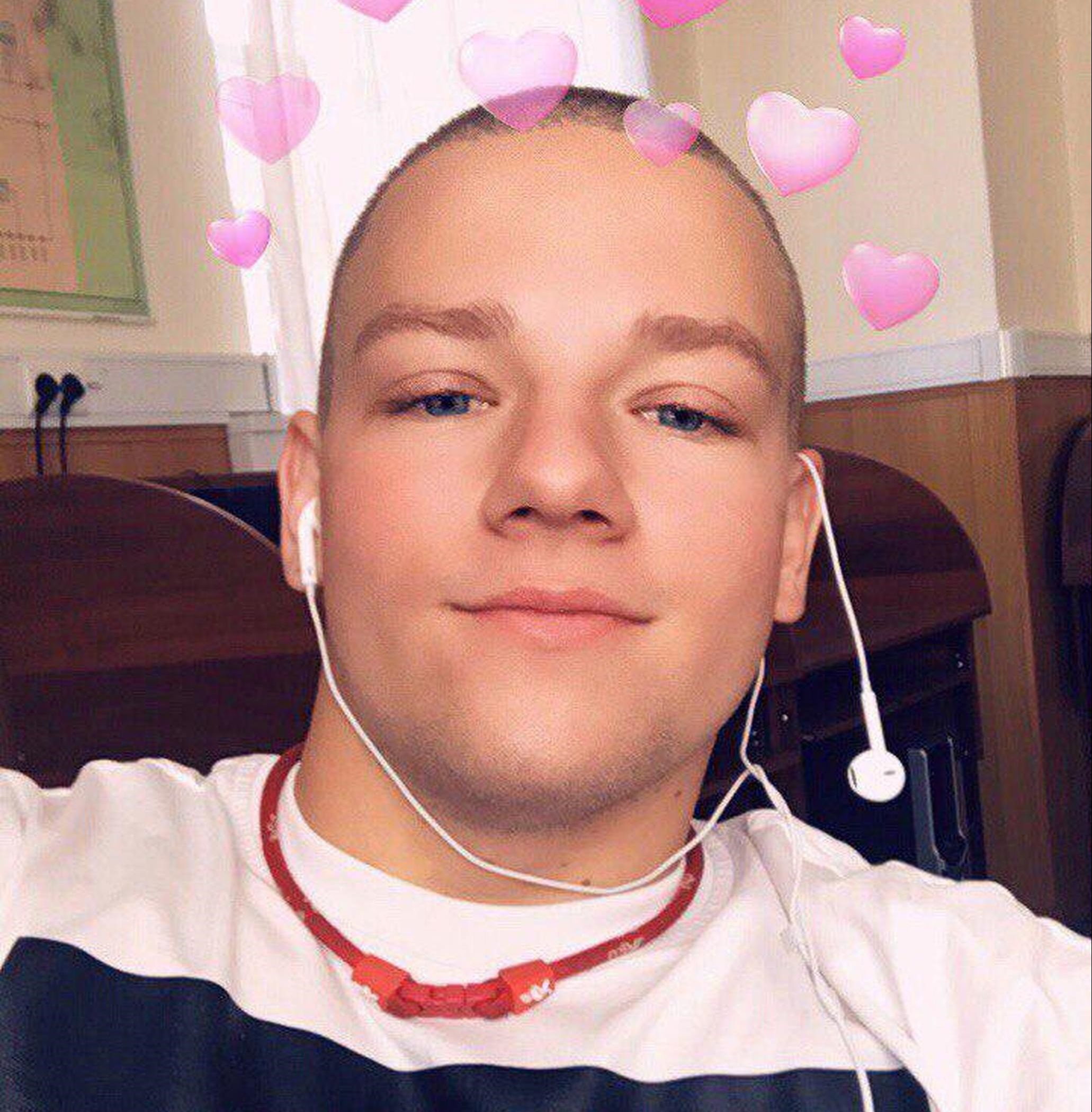 Student Alexey Golubnichy, 19, survived the shooting and was rushed to hospital in "grave condition", but died during emergency surgery.

Unarmed Golubnichy was wounded when he bravely confronted the gunman in a classroom, before being slaughtered.

They were rushed to hospital and are undergoing surgery.

The mass shooting took place in a classroom on an upper floor of the Amur college of Construction, Housing Maintenance and Utilities in Blagoveshchensk, in far eastern Russia.

Students told local media that a teacher had twice asked the attacker to leave a classroom, because he was being disruptive.

Angry Zasorin returned with a pump-action shotgun and opened fire in the room, shooting victims at their desks.

Others desperately fled the scene in “panic”. 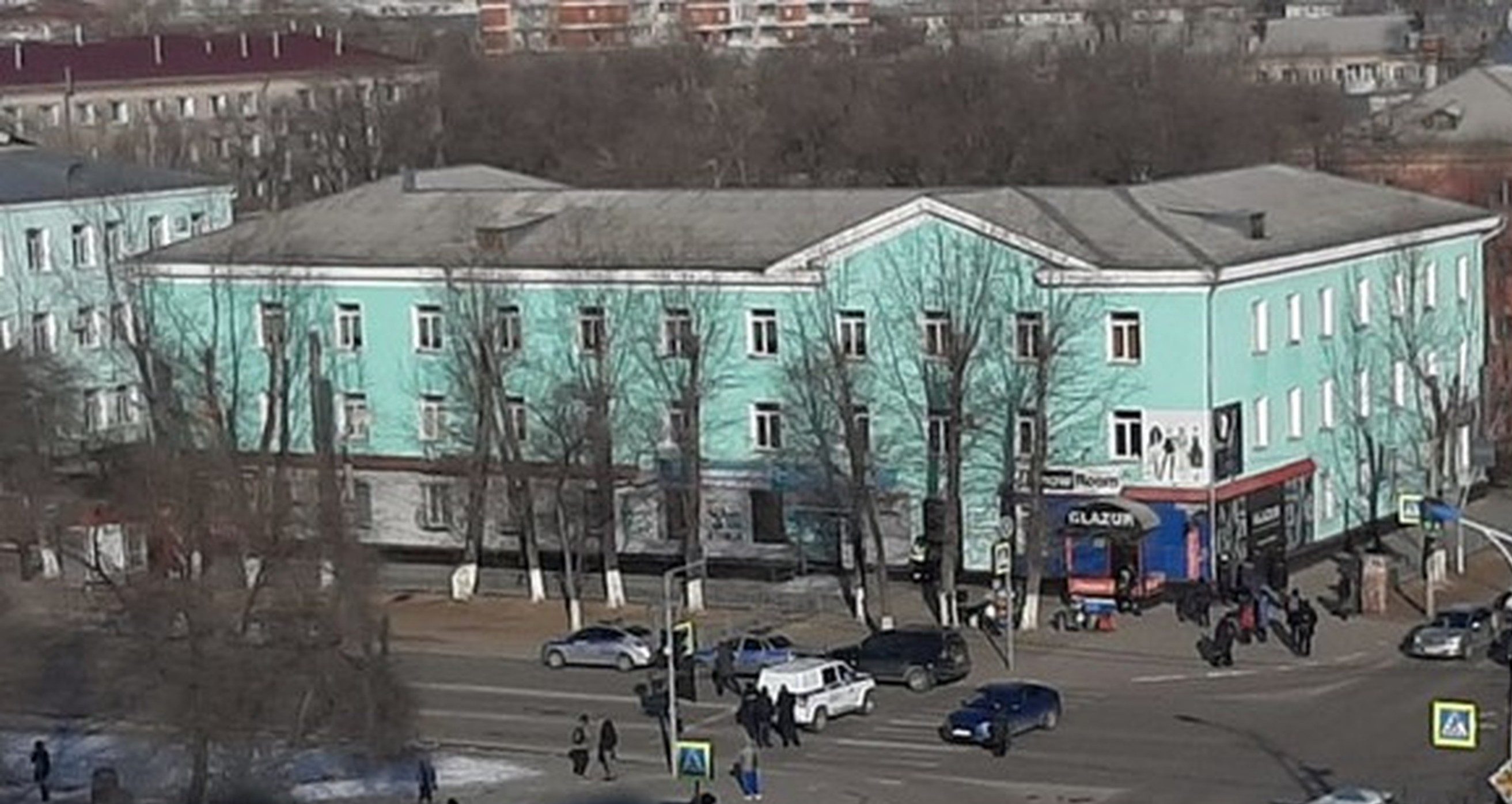 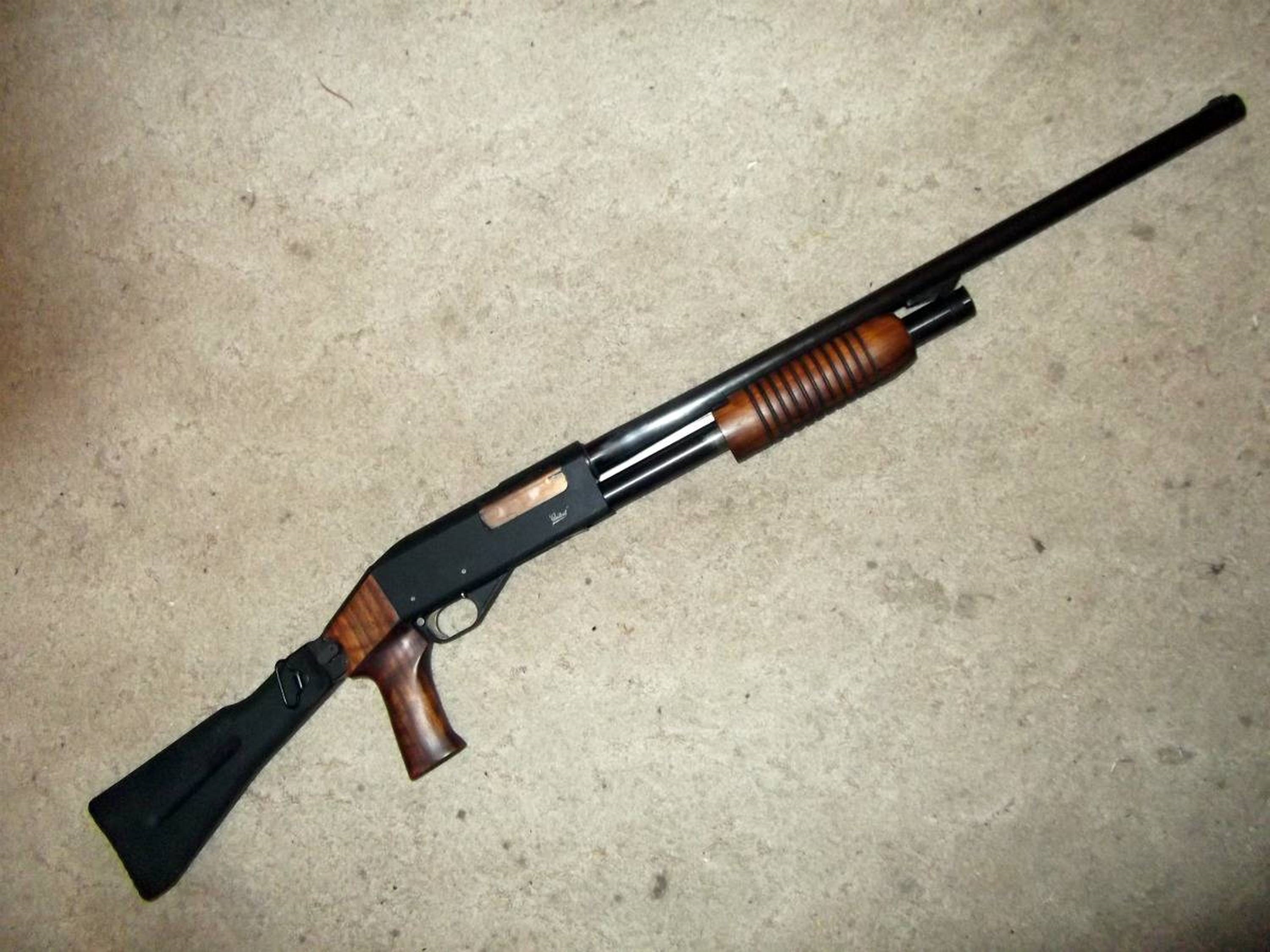 Photos of the massacre scene show pupils lying on the floor, some of whom had gunshot wounds in their backs.

A police officer said that when a cop went up to the second floor of the institution, he saw the armed teen – who tried to shoot the officer.

The traffic policeman had dashed into the college after hearing shots and fired back at the gunman, who was holed up in a classroom, it was reported.

After being wounded in the exchange of gunfire, the killer then fatally shot himself.

Pupils and staff were evacuated, as armed cops pointed guns at a college window from a nearby street.

During an investigation of the scene, police later found Zasorin's bag, containing more bullets, in the toilet.

According to witnesses, the classroom was covered with bullets casings.

An Interior Ministry source said: “The perpetrator committed suicide, using his own gun.

“It was registered in this citizen's name.”

A criminal investigation was launched into the shooting and college security. 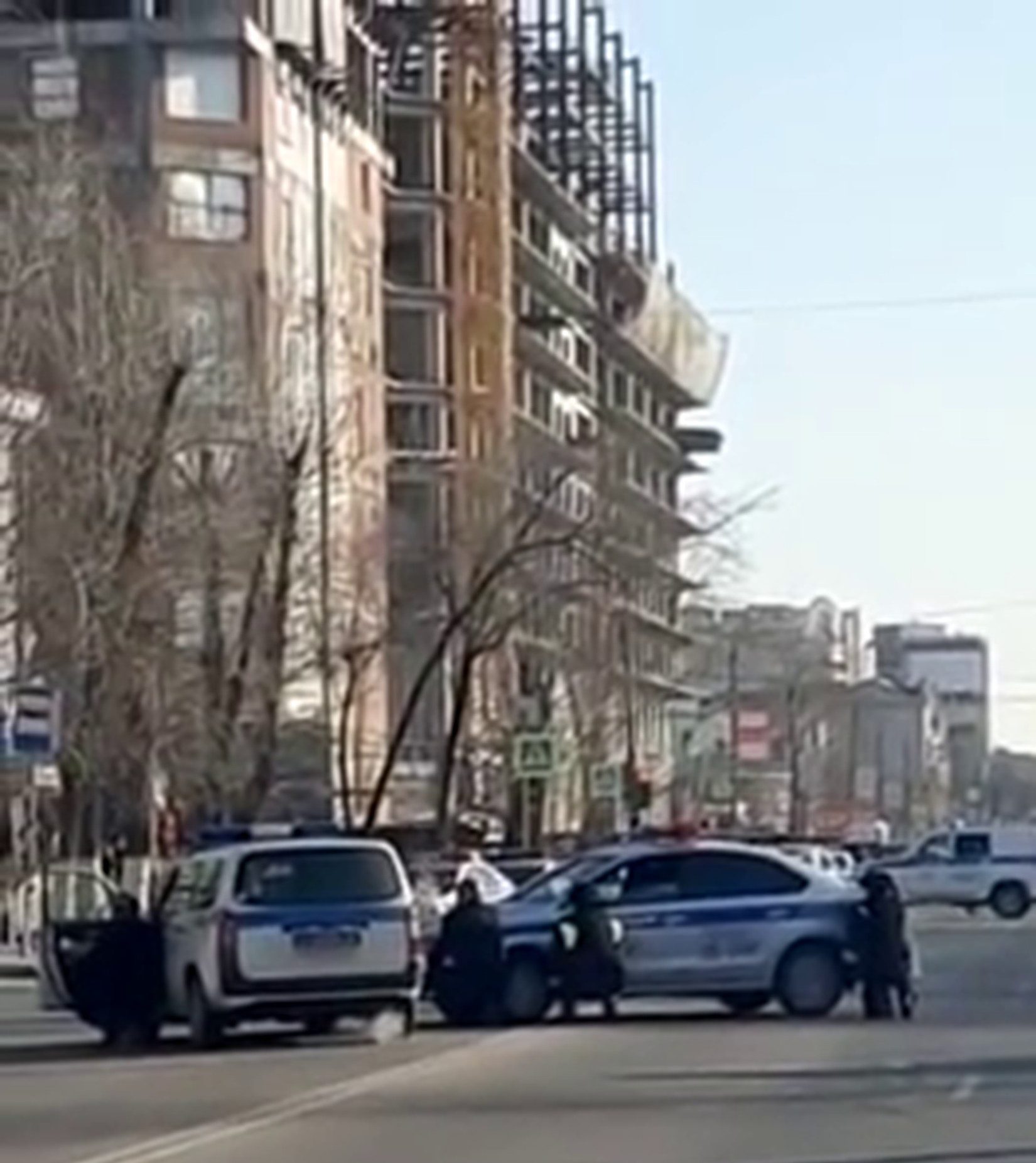 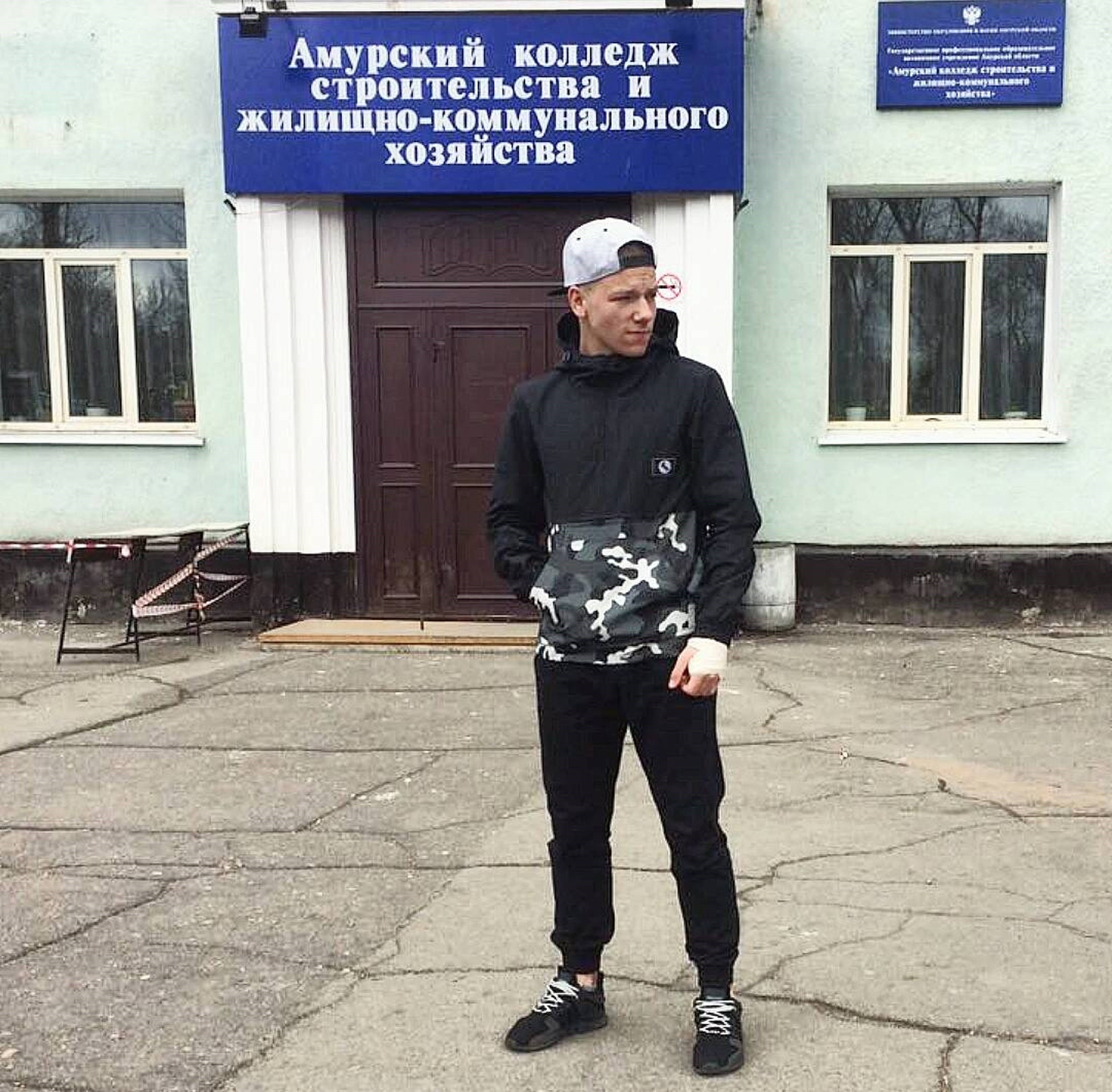