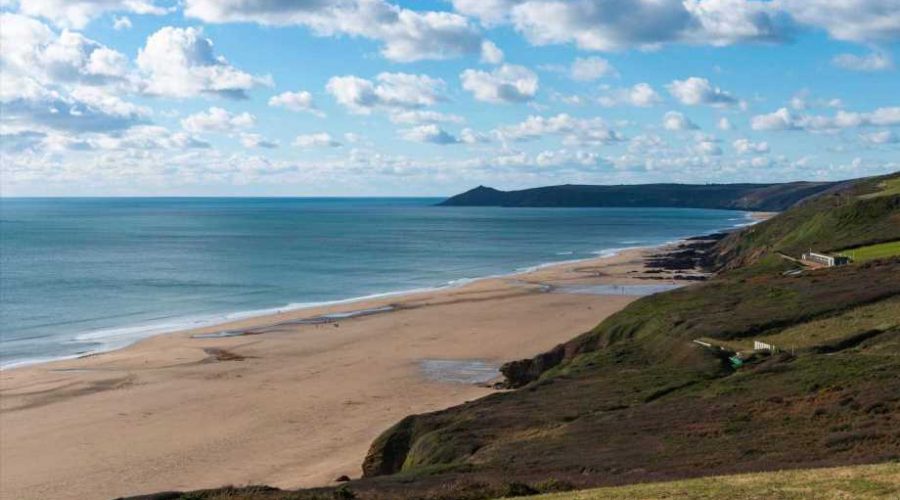 A HUGE search has been launched for two divers who are feared dead after vanishing while exploring a shipwreck.

The pair had been looking at the HMS Scylla off the coast of Cornwall but failed to return. 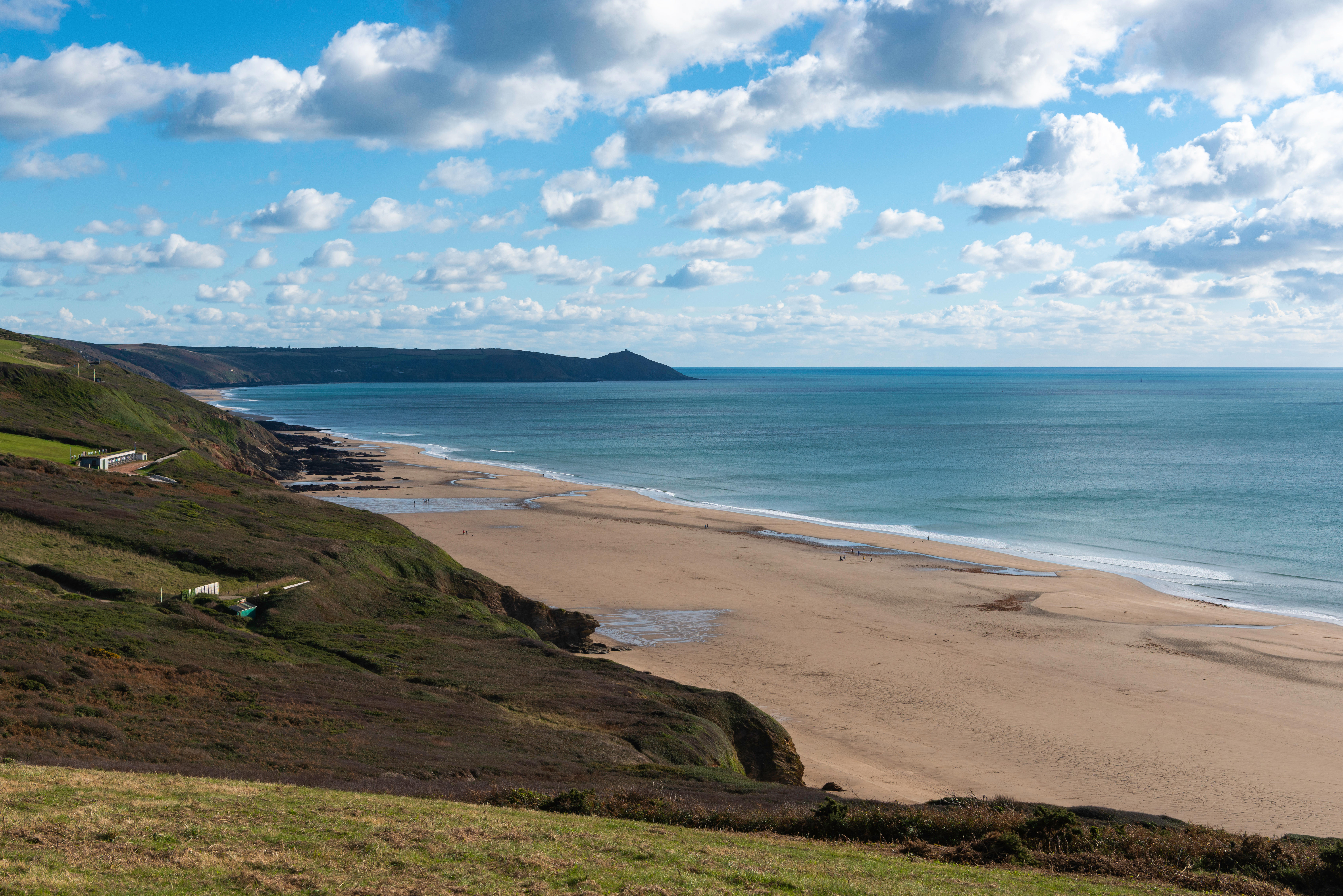 A search is now underway after their dive party raised the alarm at around 7.45pm yesterday.

He added: "We were unable to locate or find anybody.

"Our thoughts are with the people who were in the dive party who are dealing with what is a very traumatic experience."

Three divers had been exploring the wreck, which sank in 2004, when there was an "issue" below the surface.

One of the group managed to return to the surface and alert the authorities.

The Scylla created an offshore reef, which is home to around 250 species, after it sunk off the Cornish coast.

It has continually attracted divers to the area but tragically two were killed while exploring the vessel in 2007.

And in 2014, divers were warned not to enter the wreck because of hazardous conditions identified by the the National Marine Aquarium.