TWO children playing chase smashed part of the world's biggest glass castle — worth £50,000 — which had been painstakingly built with 30,000 parts.

The pair had climbed into a fenced-off area and bumped into the Disney Cinderella Castle's display case at the Shanghai Museum of Glass in China. 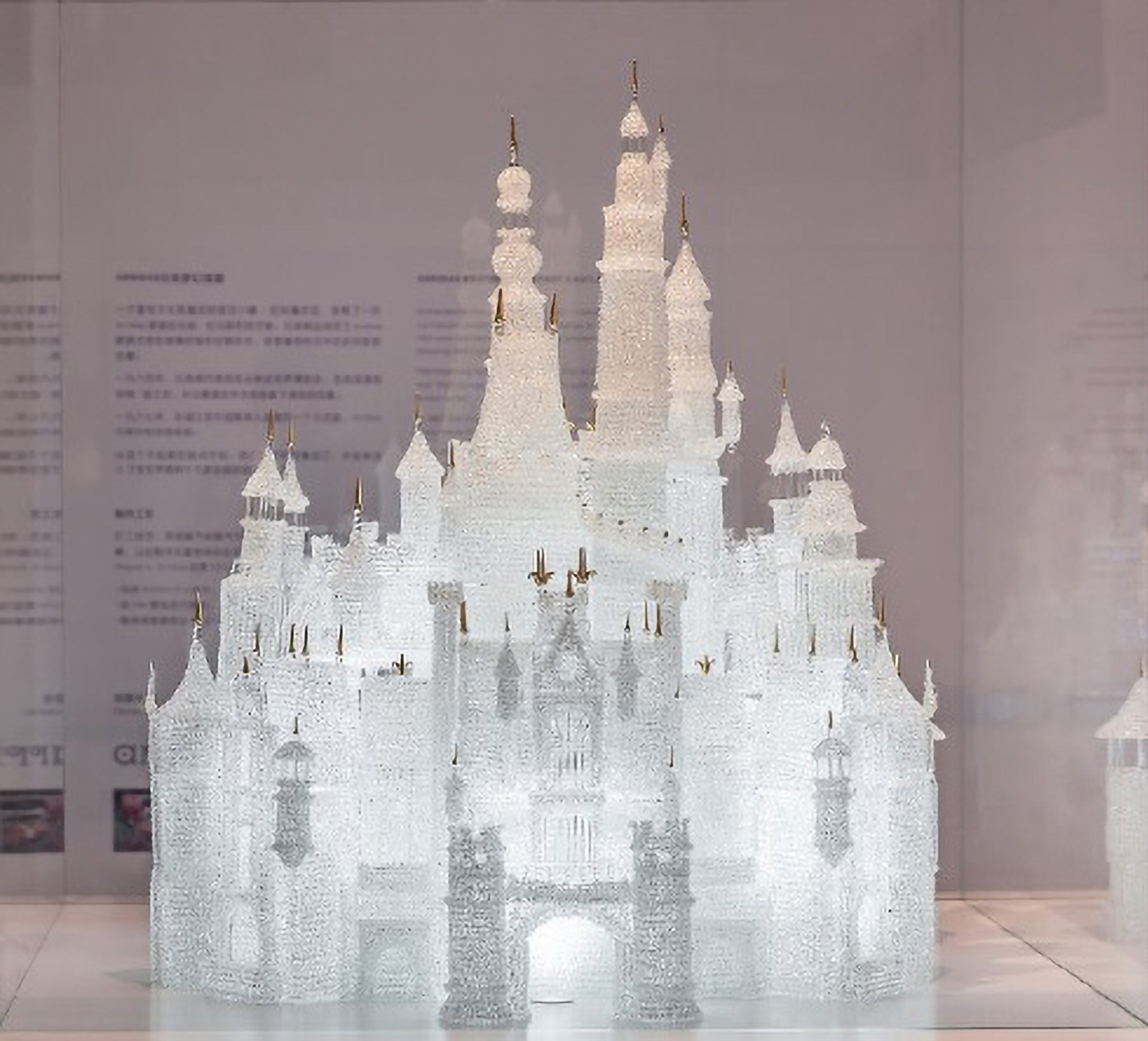 Now the children's horrified and embarrassed parents have reportedly apologised and will pay for the repairs.

The incident took place when two children were chasing each other in the museum and climbed over the fence of the exhibition area, according to a press statement by Shanghai officials.

The mischievous pair then reportedly bumped into the display cabinet while chasing each other, causing the castle's tower to collapse and smash.

The glass exhibit, which was modelled on the Shanghai Disneyland Castle, took American artists, brothers Tomas and Alfonso Arriba, more than 500 hours to make with more than 30,000 parts used.

They have been informed but they are unable to come to China to repair the artwork because of the coronavirus pandemic, the museum said. 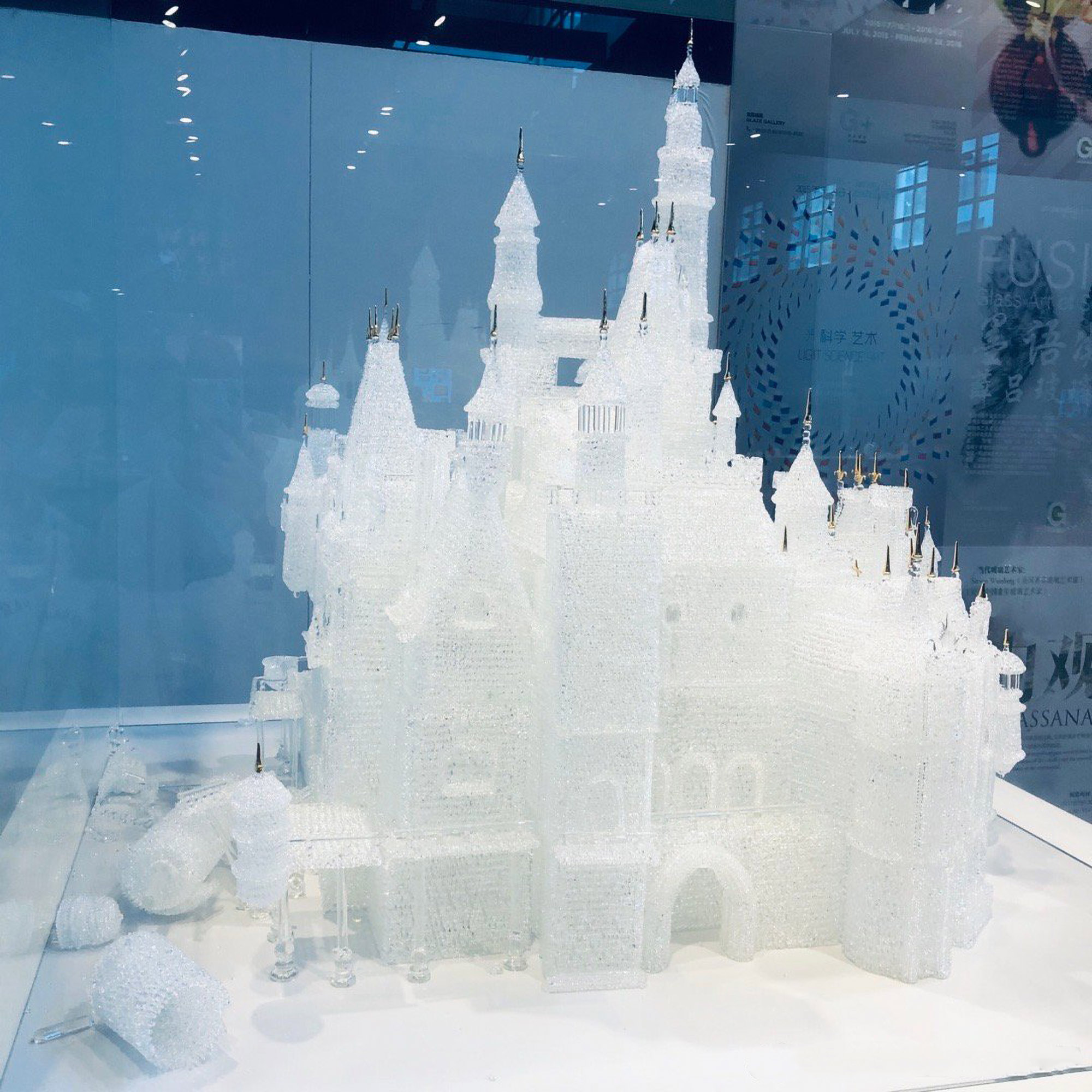 Impressed by their work, he invited them to open up shop in 1967 inside the Sleeping Beauty Castle at Disneyland, and they now have stores at Disney park locations around the world.

The 60-kilogramme castle, part of the museum's permanent collection, has over 30,000 different parts and is adorned with 24 karat gold, according to Shanghai news site The Paper.

The incident caused debate in China on how best to protect exhibits from similar accidents.