TWO people have died and six others were injured after a shooting at an off-campus party near Rutgers University early Sunday morning.

The shooting happened at Delafield Street in New Brunswick, New Jersey and police say someone started shouting and interrupted an off-campus party. 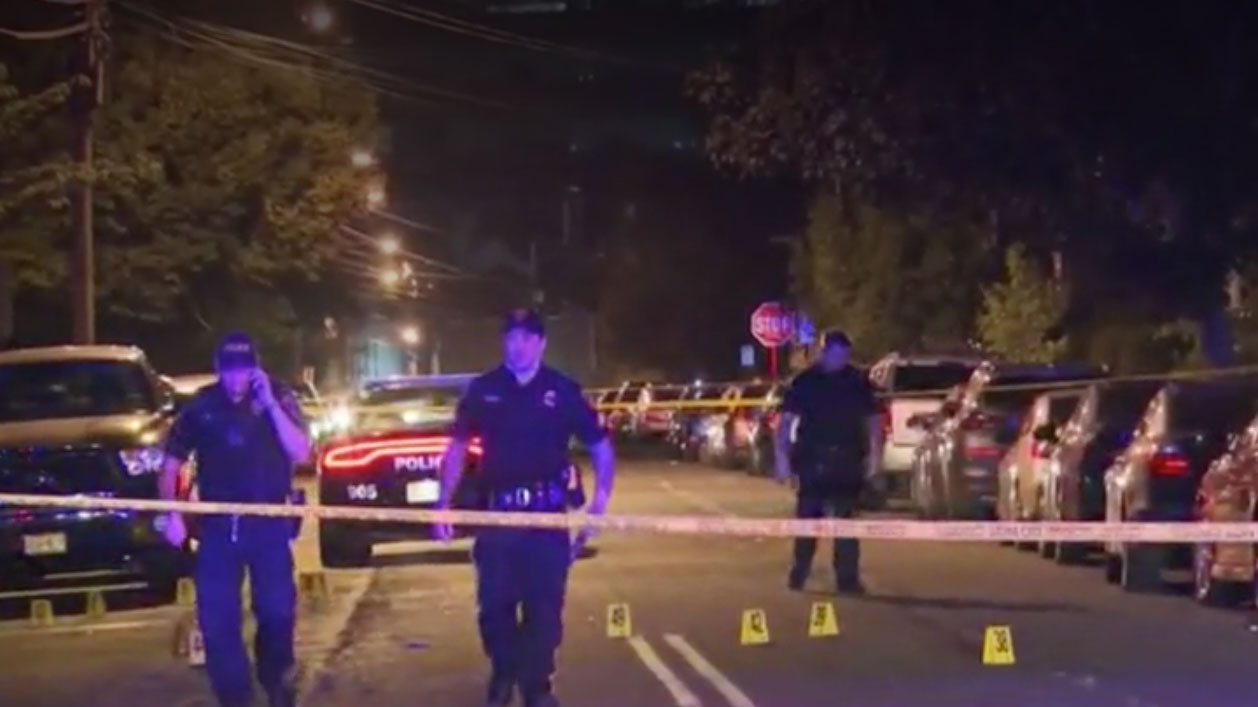 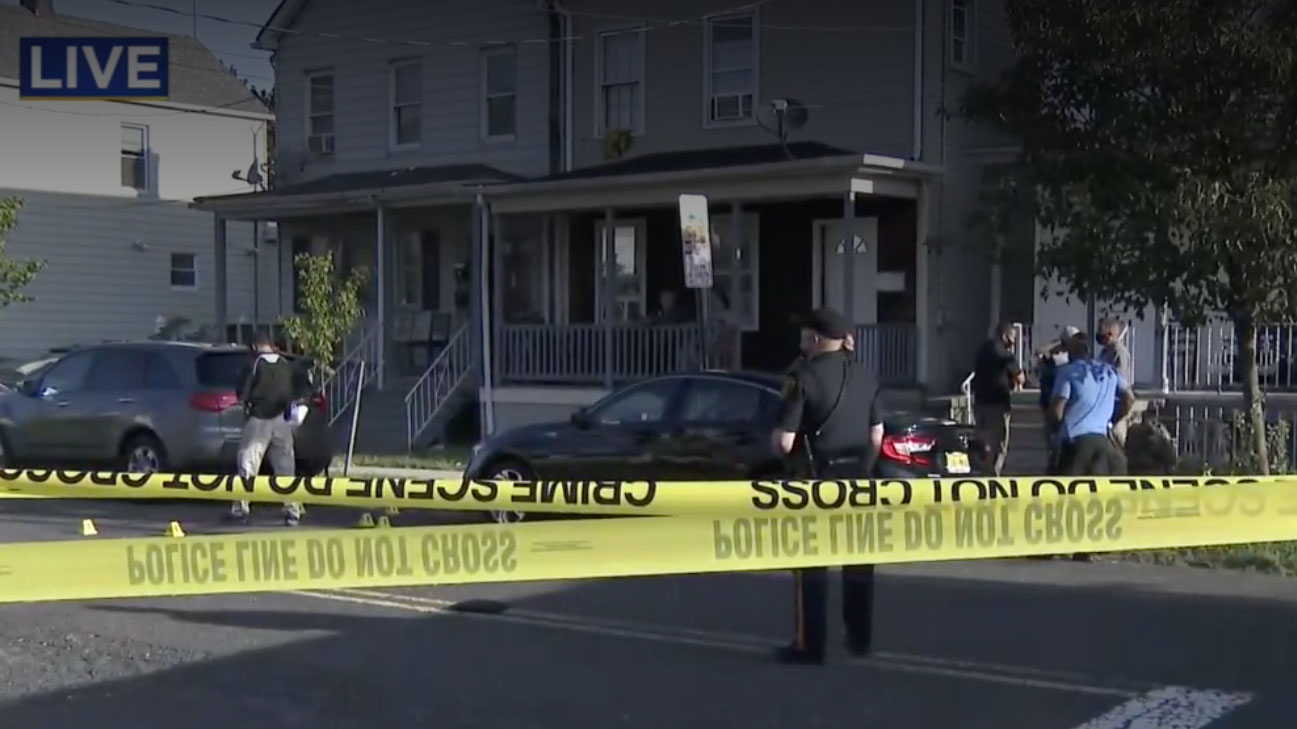 New Brunswick Police responded to the house around 1:30 a.m. after reports of a shooting.

The unknown perpetrator or perpetrators reportedly fired several shots from a weapon and struck individuals who were present, ABC7 reports.

The injured were transported to an area hospital where two male victims were pronounced dead. 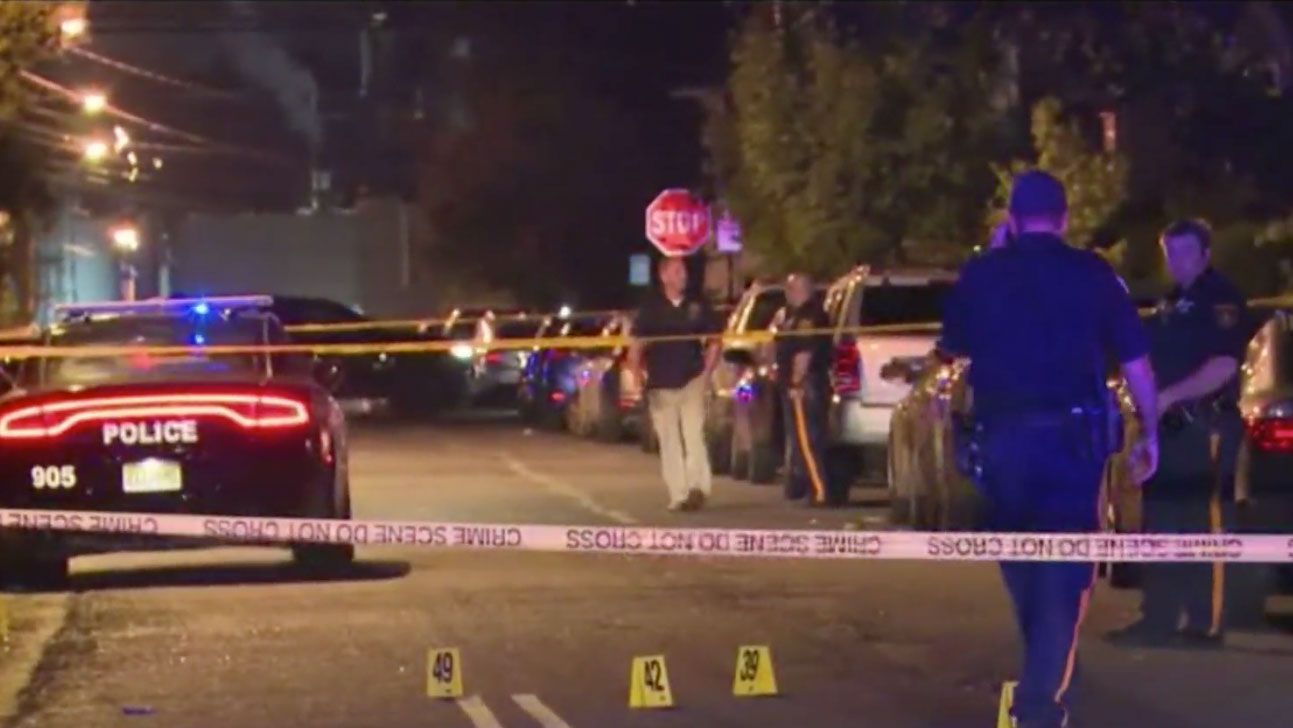 Middlesex County Prosecutor Yolanda Ciccone and Anthony Caputo, director of the New Brunswick Police Department said in a statement: "Thus far the investigation has determined that there is no affiliation with Rutgers University or its students."

Kenneth Cop, executive director of Public Safety and chief of University Police at Rutgers said: "Information as to the description(s) of the perpetrator(s) is limited at this time and the investigation is active and ongoing.”