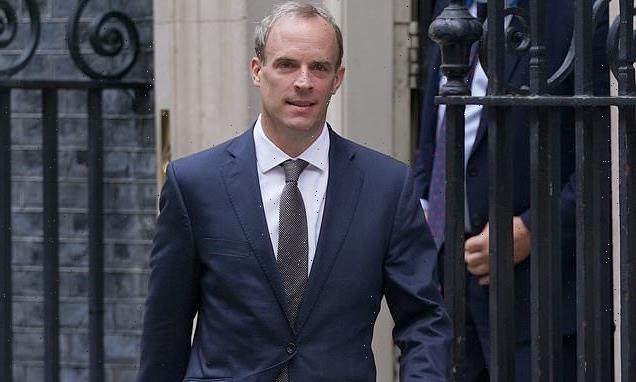 A majority of voters want Dominic Raab to resign after he stayed on holiday as Afghanistan fell, it was revealed yesterday.

In a fresh blow to the Foreign Secretary, a poll found adults think he should go by two to one.

The Mail revealed last week that while on a luxury break at a five-star resort in Crete, Mr Raab had been advised by senior officials to call Afghan foreign minister Haneef Atmar to seek help evacuating translators who worked for UK troops. 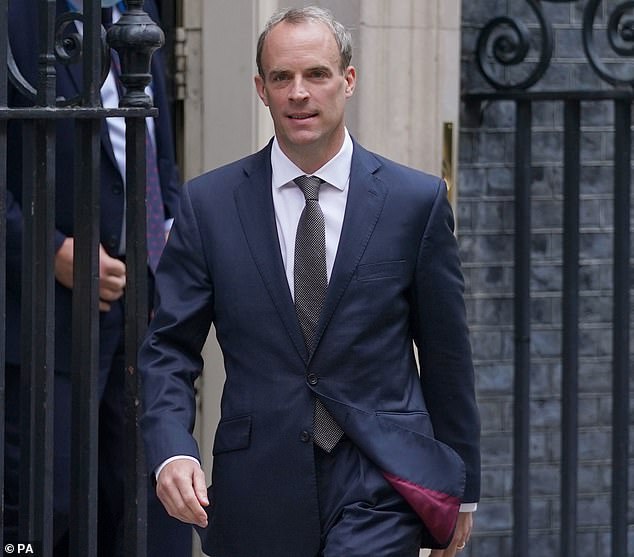 But he failed to do this and the task was delegated to the on-duty minister Lord Goldsmith – but the call never actually ended up taking place.

Mr Raab has insisted that he will not step down and the Prime Minister has refused to sack him. However, he is expected to be removed in the next Cabinet reshuffle.

The survey, conducted by Savanta ComRes over the weekend on behalf of Left Foot Forward, found 51 per cent believe Mr Raab should resign, with just 24 per cent who disagree.

One in four of the 2,083 adults polled said they did not know.

Worryingly for the Foreign Secretary, 41 per cent of Conservative voters think he should quit, with only 38 per cent who do not. 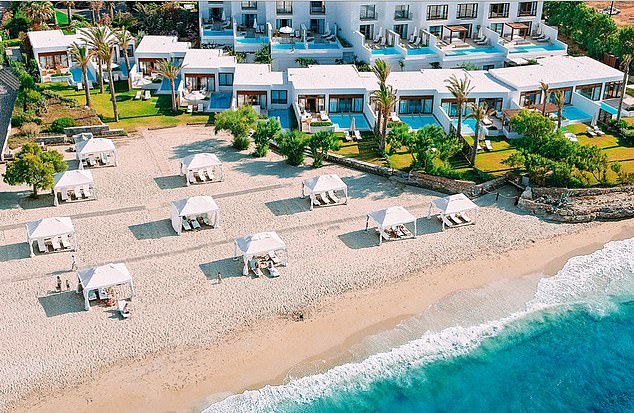 Mr Raab was accused of staying on at the Amirandes Hotel, a boutique resort in Crete (pictured), and failed to make a call to help translators who worked for UK troops flee Afghanistan