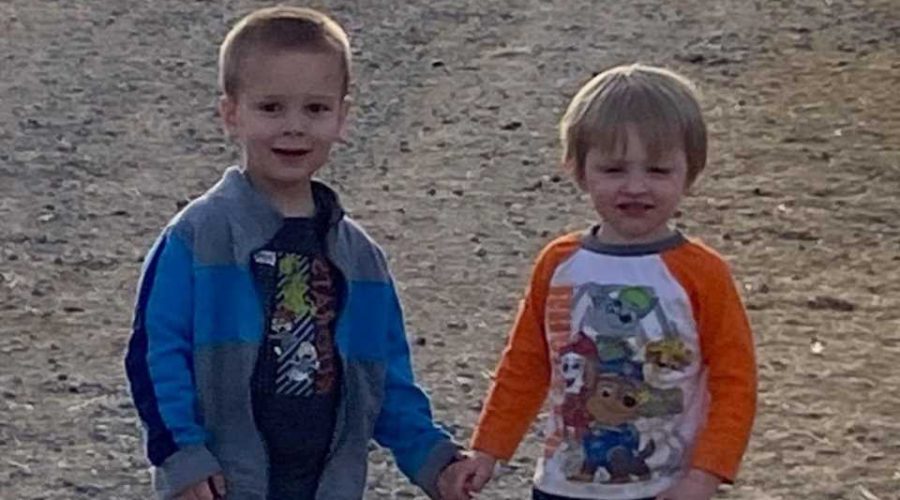 TWO three-year-old boys have been killed while they were playing in an animal corral after a driver who was high on meth ran through a stop sign at 100mph, police say.

The children, Odin Ratliff and Hunter Jackson, were playing with construction toys when the speeding car crashed through fences and stables and hit them, according to the Utah County Sheriff’s Office. 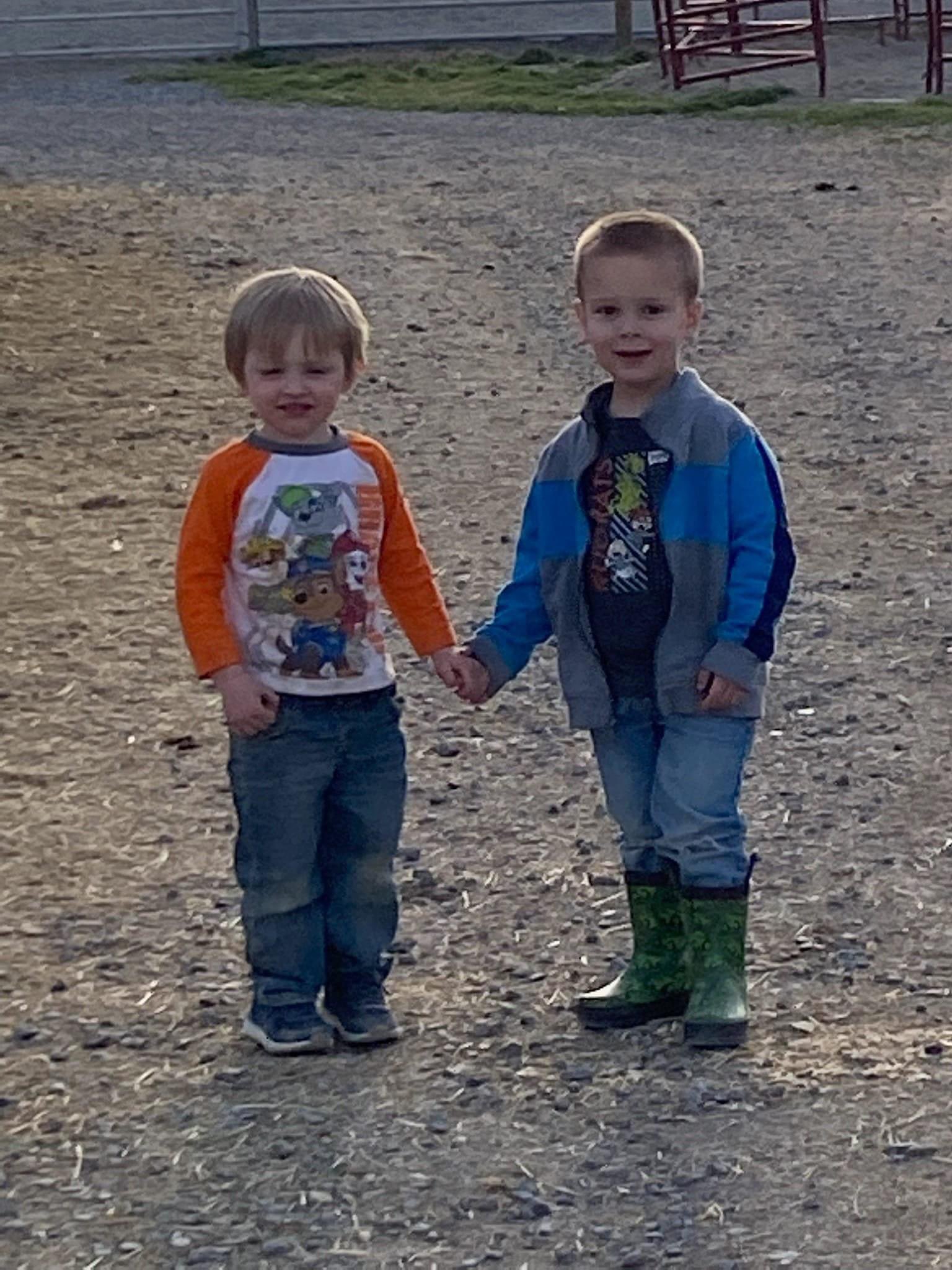 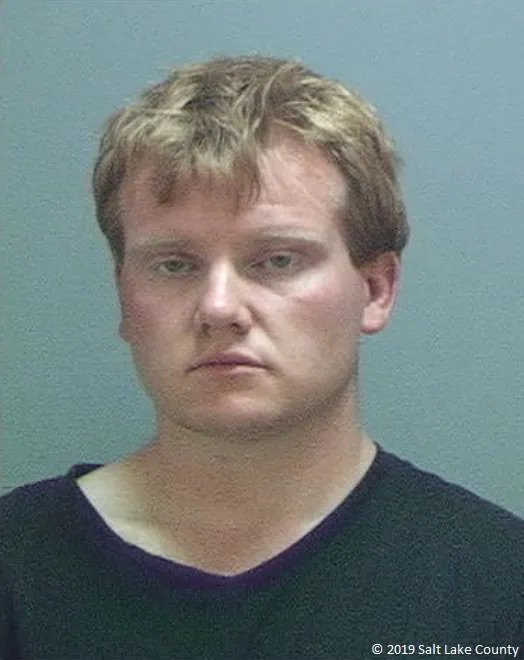 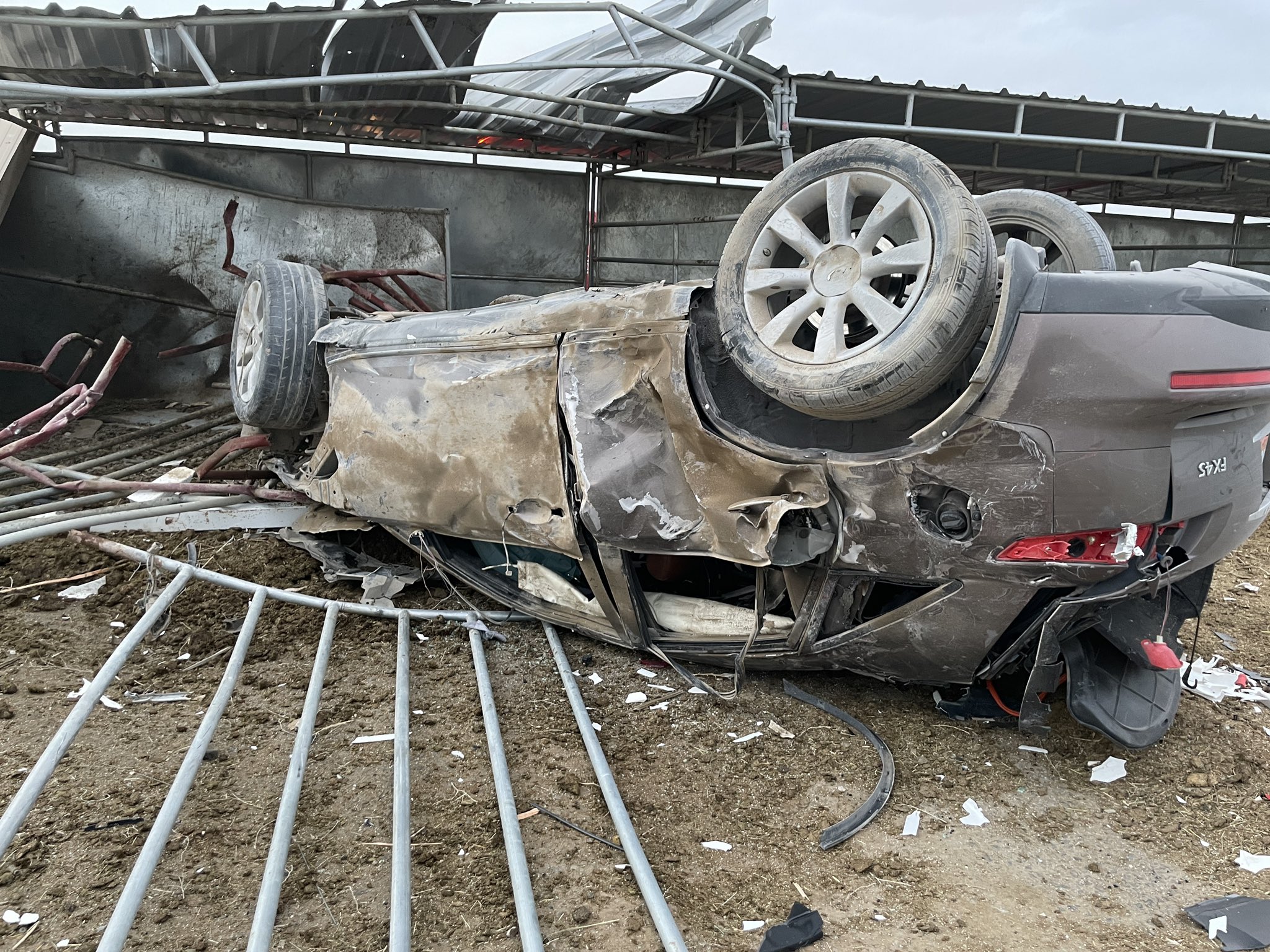 The speeding car had drifted off the road after running through the stop sign and crashed through 345 feedthrough corrals and stables before hitting the children, who died instantly.

Kent Cody Barlow, 25, has been arrested on various charges including automobile homicide and driving under the influence after testing positive for methamphetamine.

He and the three passengers in the car were left with critical to serious injuries.

Photos from the crash show the vehicle upside down and totaled following the crash. 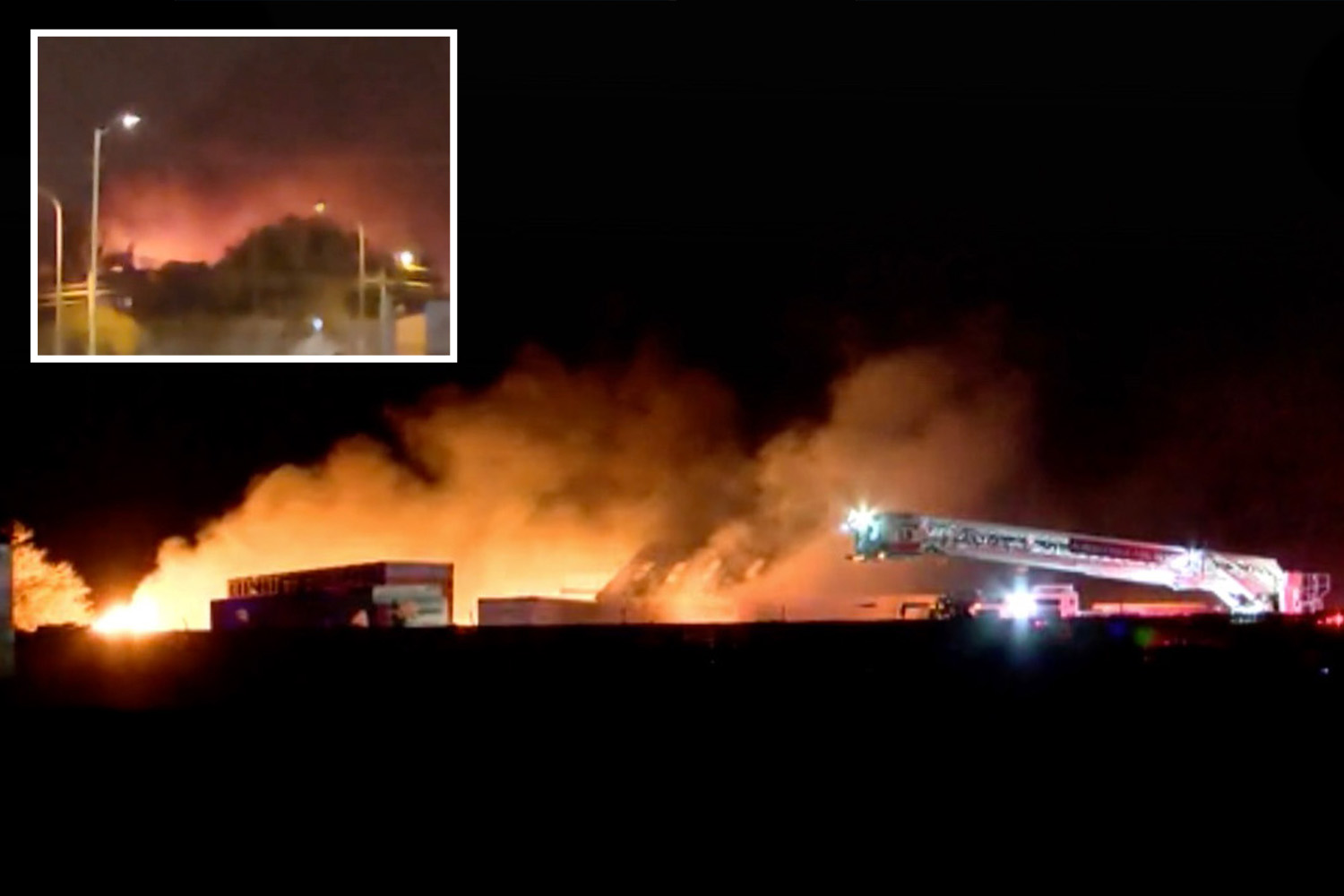 The police statement added that the car "then crashed through a fence panel corral, then hit a large cement block anchored in the ground, launched into the air, and then into a lean-to style set of horse stables, coming to a stop upside down."

Barlow has a lengthy criminal history and was on parole when the crash happened.

"Our hearts ache for the Ratliff and Jackson families! Odin Ratliff and Hunter Jackson tragically lost their lives at the age of 3 on Monday, May 2," reads a GoFundMe page created for the boys' families.

"Playing, innocently in the sand with their toy trucks, these boys have been best friends from the start loving to play in the dirt while at Cedar Valley Stables.

"The stables have always been a second home to these boys. Due to reckless and under the influenced driving, the families of these boys are now mourning the loss of their little ones." 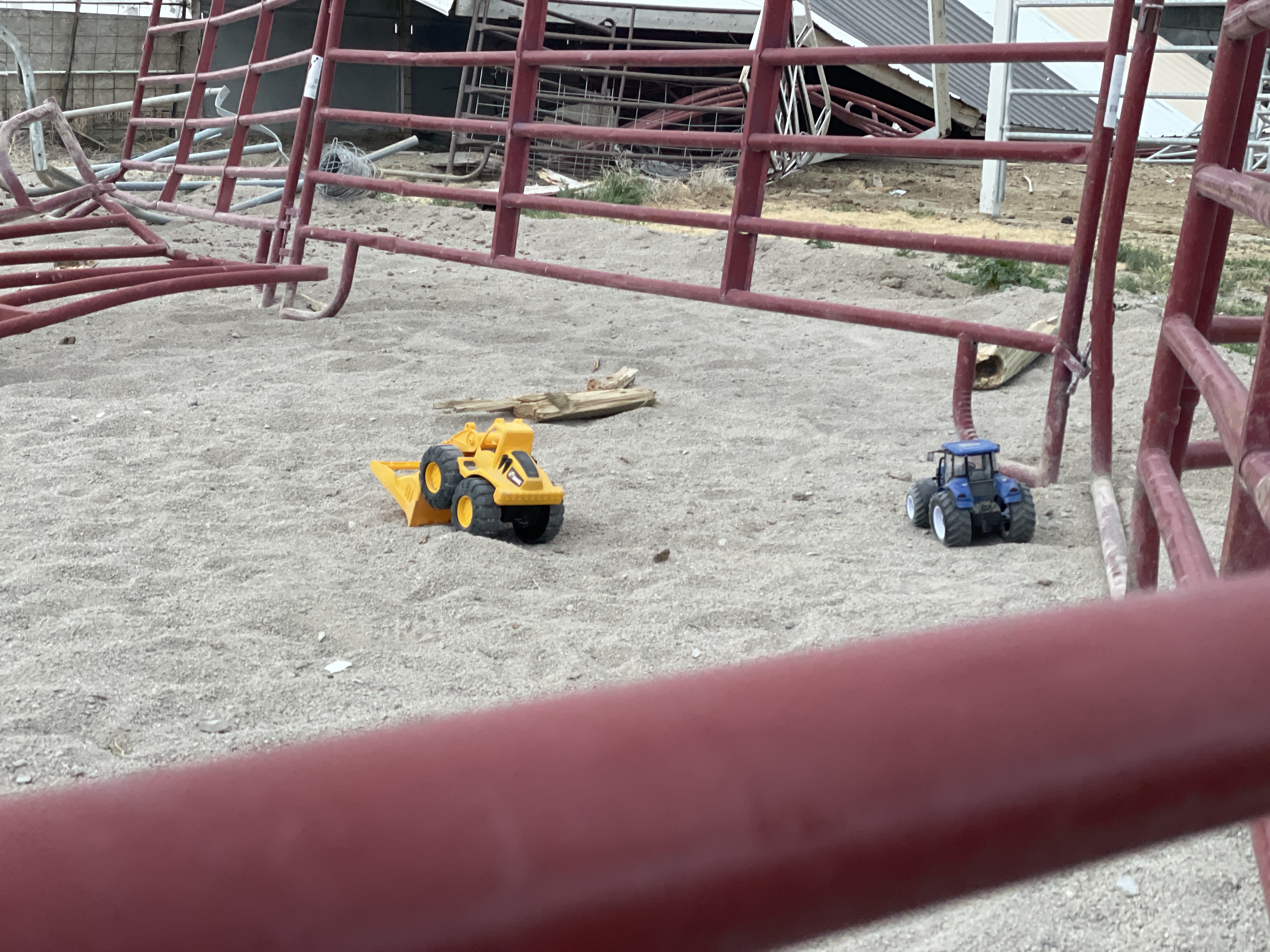 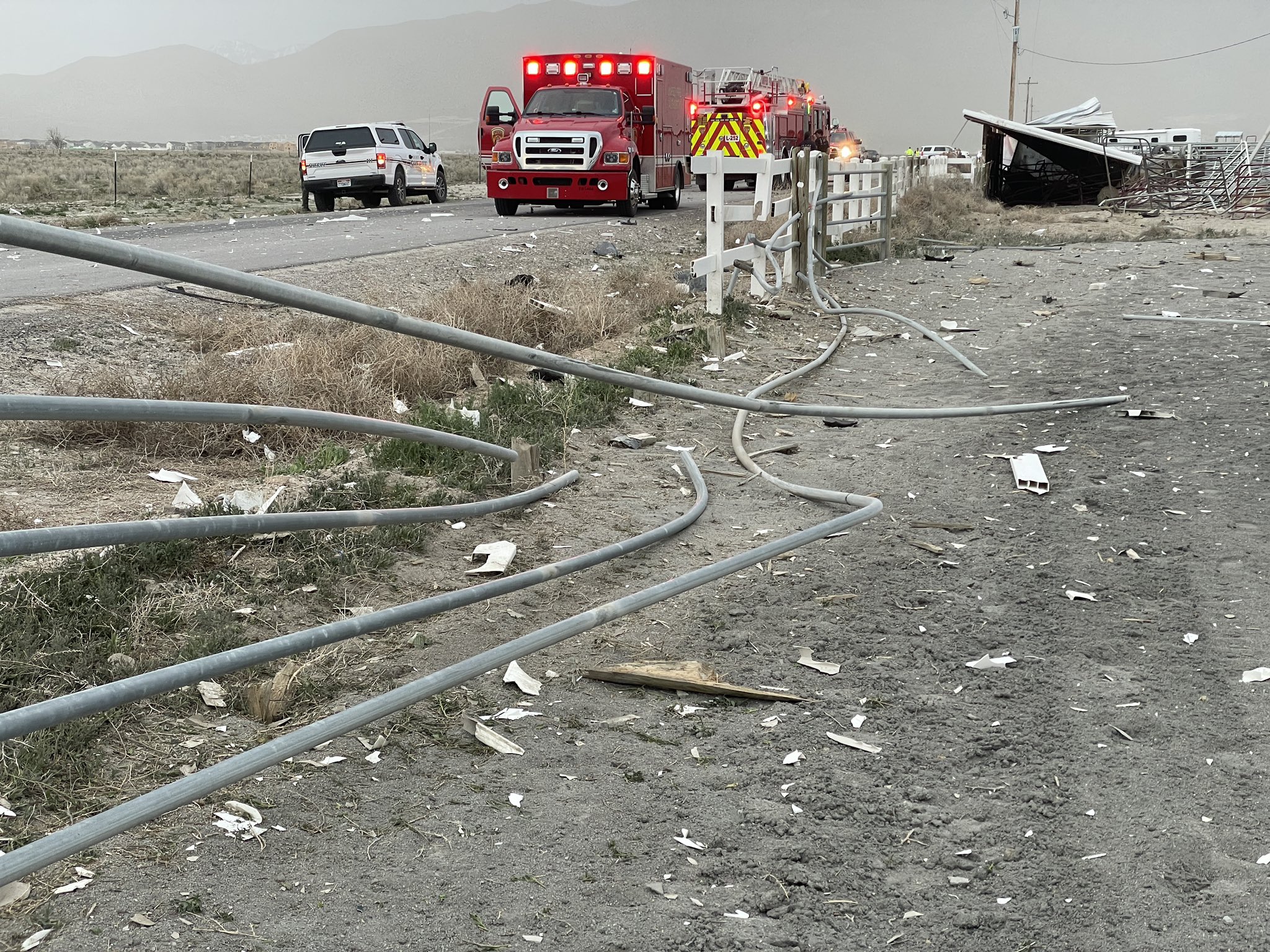