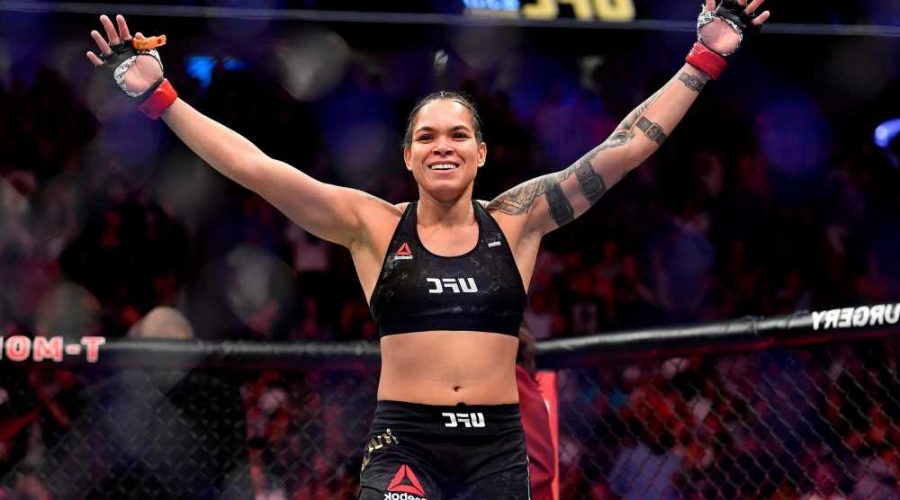 The Ari Emanuel-led firm opened trading under the ticker symbol EDR at $24 a share, and saw its stock initially jump as high as $26.96 a share before giving up some of its gains. Endeavor ended its first day of trading up 5 percent to close at $25.20 a share.

Hours earlier, Emanuel, who is the inspiration for the Ari Gold agent character in HBO’s “Entourage,” high-fived fellow Endeavor execs as he rang the ceremonial bell to kick off the trading day. As reported by The Post, Endeavor priced its IPO at $24 for a $10.6 billion valuation the night before with the goal of raising $511 million to more than $550 million.

Endeavor president Mark Shapiro told The Post on Thursday that he doesn’t want to obsess over the stock price.

“This is a great turn of the page for our company, an amazing new chapter. It sets the table for an incredible journey that’s still ahead. But you know, as it relates to just today, this is a long game,” Shapiro said. “Stock goes up, stock goes down, you know, our investors aren’t playing for today. They are not playing for next week. They are playing for multiple years of significant growth across the businesses that we are in and we aim to deliver on that.”

The public listing marks the latest chapter in Endeavor’s multi-year effort to go public, including a failed effort in 2019.

At the time, the fiery Emanuel yanked the IPO when orders came in as low as $20 a share. The company, which had priced its stock to sell at $30 to $32 a share, had already lowered its price range to $26 to $27 a share in advance of the IPO.

Sources told The Post at the time that Endeavor’s hodge-podge of assets and hefty $4.6 billion debt load were to blame for the sinking demand.

This time around, Endeavor decided to sweeten the pot and buyout the remaining 49.9 percent stake it doesn’t own in the lucrative UFC, as exclusively reported by The Post in March. The company is in the process of raising about $1.7 billion for the purchase, and is banking on a spending bonanza on sports and live events as the pandemic fades.

But the company is still licking its wounds from the economic fallout of the virus crisis. Endeavor notched a net loss of $625 million in 2020 while its debt load of around $5.9 billion,  according to a filing with the Securities and Exchange Commission.