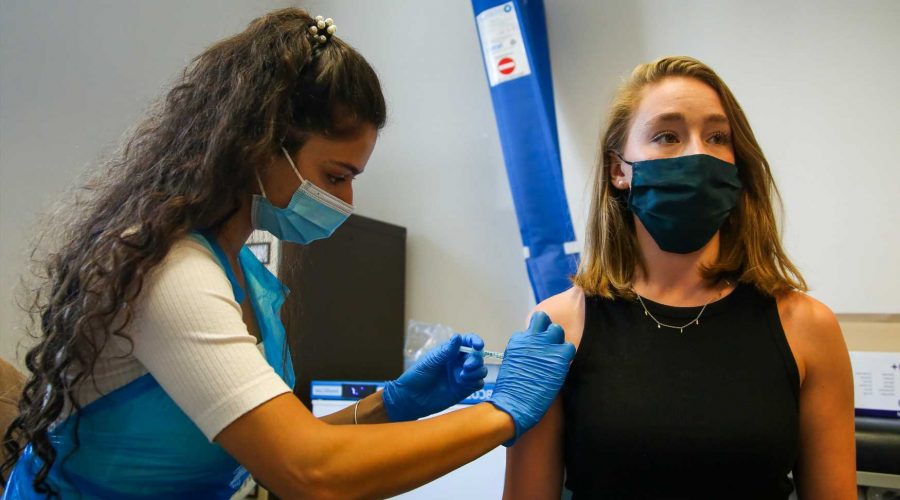 Another 119 fatalities were recorded in the latest 24-hour period, while a further 29,312 cases were reported. 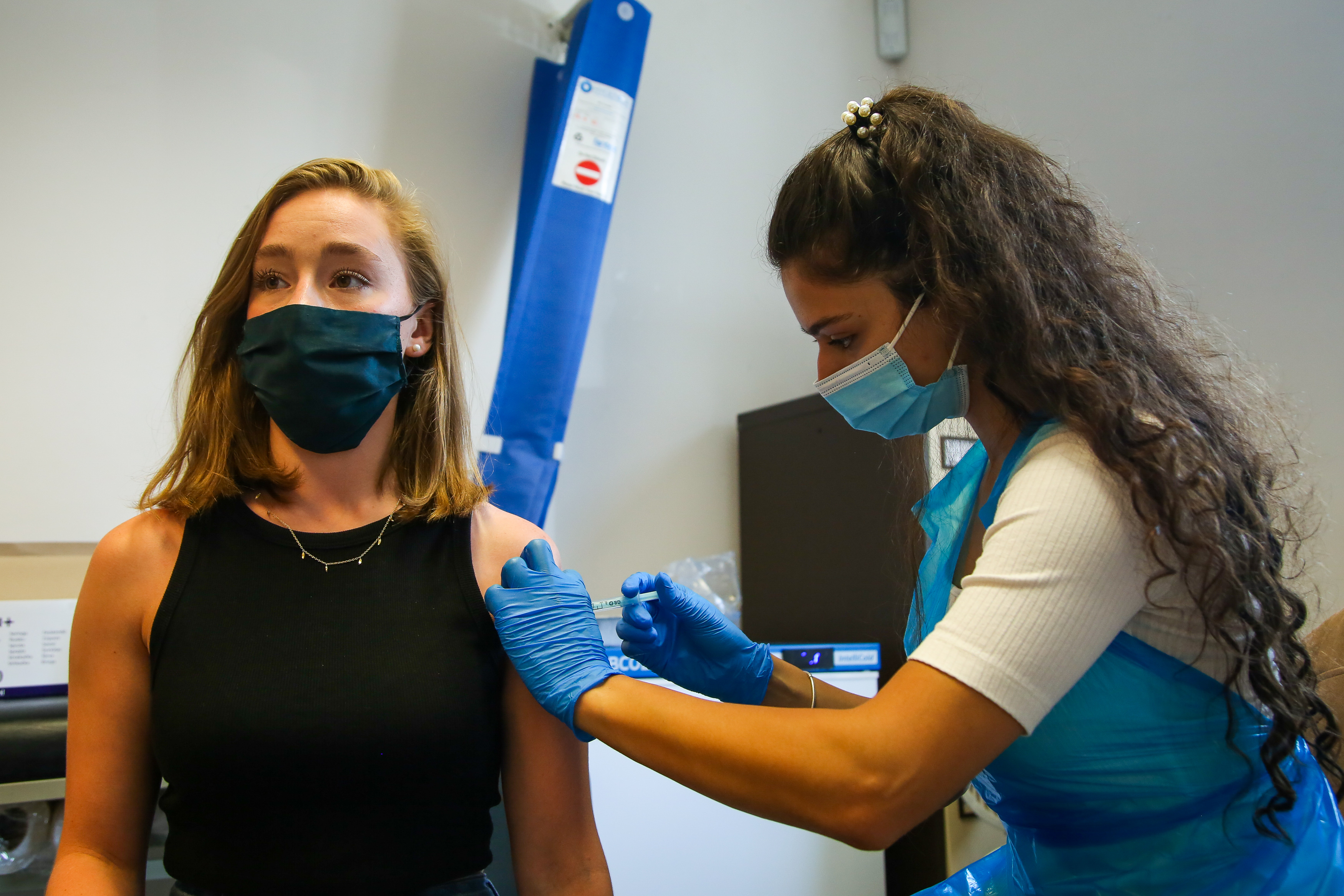 It means the total number of people who have tested positive for the virus in the UK stands at 5,952,756.

Cases are up significantly from yesterday's 21,691, and higher than last week when 27,734 new infections were recorded.

Daily deaths have increased from July 28 when fatalities rose by 91, but they are down from the 138 reported yesterday.

Meanwhile, a whopping 85,661,367 doses have been administered across the UK.

The latest government data comes as the dreaded 10-day isolation period after coming into contact with a positive Covid case could be halved.

A new study by scientists at Oxford University found patients are much less infectious after five days, with just two percent of transmissions being passed on between five and 10 days after symptoms appear.

Dr Muge Cevik, a clinical lecturer in infectious diseases and medical virology at the university, said: "Given most transmission events happen very early on, the isolation period could be much shorter for the cases.

"So, the current self-isolation guidelines, especially given the lack of support provided for sick leave, does not serve for the purpose."

A separate study found Brits who have had two Covid jabs are less likely to catch the bug than those who are still unvaccinated.

The data, analysed by experts at Imperial College London, also found that double vaccinated people are also less likely to pass on the virus to others.

Teens aged 16 and 17 are next in line for their Covid vaccine in new plans laid out by the government – and they won't be parental permission.

At present only kids aged between 12 and 15 with serious health issues such as neurodisabilities are currently able to get the jab.

In a bid to get the younger generation protected, teenagers could be offered cash if they sign up for their jabs.

Free Uber rides and takeaways are on the cards alongside other vouchers and cinema trips.

Universities minister Michelle Donelan told Times Radio “there may be an element of government money attributed” to incentives.