The United Nations migration agency has halted Ebola screenings at five border crossings in East Africa after three of its aid workers were killed.

The International Organization for Migration said several of its volunteers were caught in the crossfire during clashes between rival groups on Saturday morning in South Sudan’s Central Equatoria region. Two men and one woman died, and two male volunteers sustained non-life-threatening injuries.

A female volunteer and the 4-year-old son of the slain female aid worker were both abducted during the attack, and their whereabouts were unknown, according to a press release from the agency, which did not identify any of the victims by name. 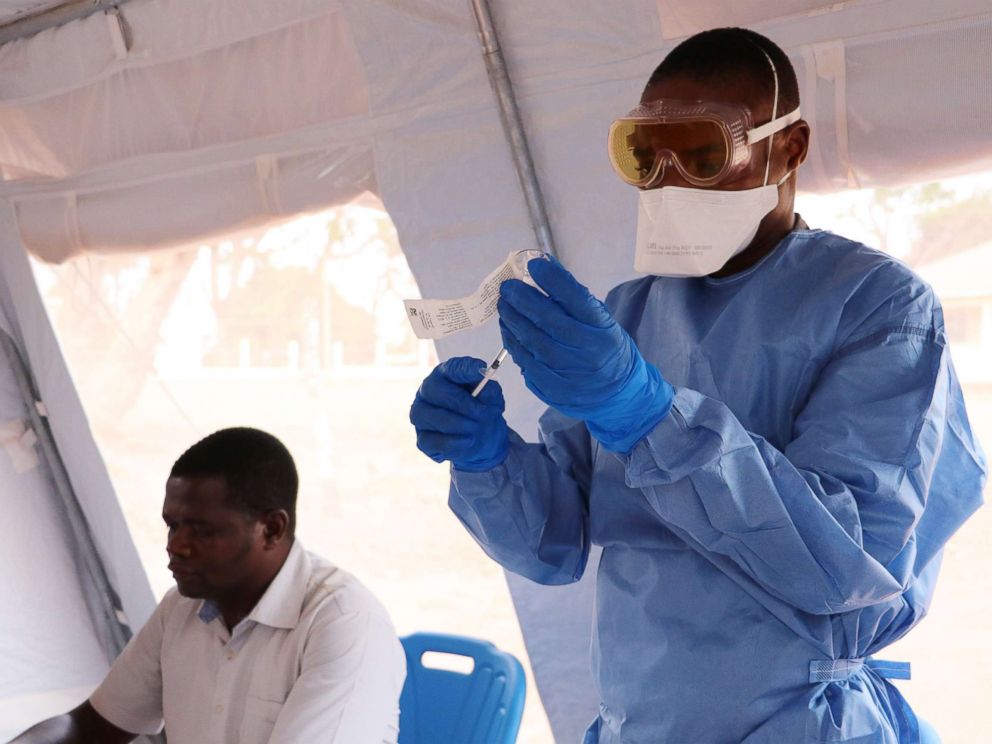 “We grieve alongside our staff in South Sudan, for the families of the victims and reiterate that humanitarians and civilians are not and should never be subjected to such heinous acts of violence,” the International Organization for Migration’s director-general, Antonio Vitorino, said in a statement Wednesday. “We are not a target.”

The aid workers were stationed in borderlands between South Sudan, Uganda and the Democratic Republic of the Congo, and were tracking the transmission of the deadly Ebola virus disease.

A yearlong Ebola outbreak in the eastern Democratic Republic of the Congo, the second-largest on record, has killed more than 2,000 people. The World Health Organization, the global health arm of the United Nations, recently deemed the ongoing epidemic a “public health emergency of international concern,” warning that the risk of national and regional spread remains “very high.” 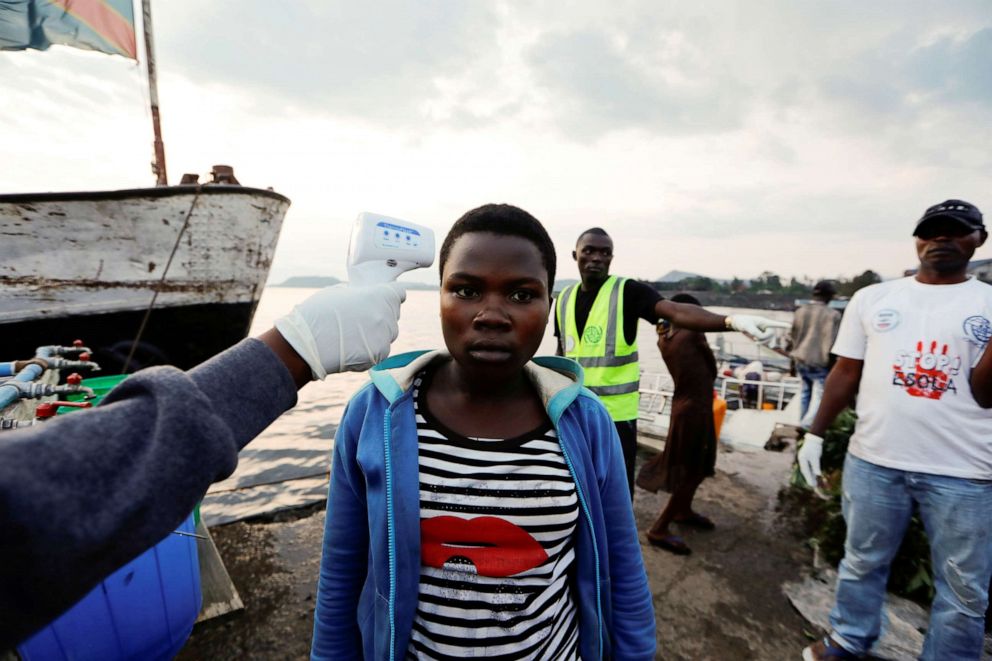 The International Organization for Migration announced Wednesday that it has since suspended Ebola screening at five points of entry in South Sudan.

“The safety of our personnel is paramount and will not be further jeopardized until we secure guarantees for the security of all our personnel operating in Morobo County,” the agency’s chief of mission in South Sudan, Jean-Philippe Chauzy, said in a statement Wednesday. “No effort will be spared to support the grieving families and we reiterate our commitment to support the people of South Sudan.”