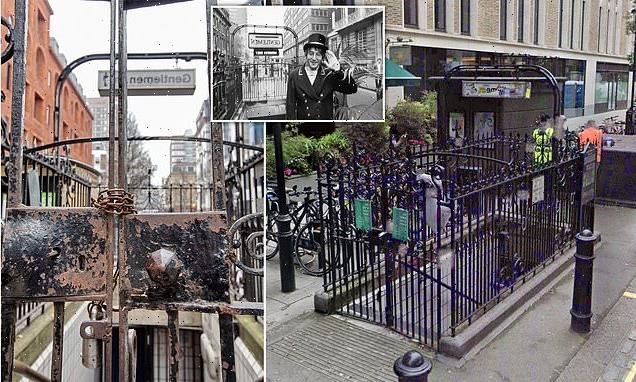 Feeling flush? Underground toilet in Soho which closed after it become known as one of the top cottaging hotspots in the UK goes up for sale

An underground toilet in central London which was a known place for men to meet for casual sex, is now up for sale, as locals suggest it to become an ‘ice cream parlour or cafe’.

The public toilet, located on Broadwick Street in Soho, is alleged to have been one of the most popular cottaging spots in the country, in emails exchanged between residents and the Met Police.

Cottaging, which comes from the Victorian era where public toilets were made with bricks and tiles, refers to anonymous gay men who have sex in public lavatories.

A Met Police email seen by the BBC Local Democracy Reporting Service said: ‘Broadwick Street toilets was listed as the top cottaging spot in the UK. 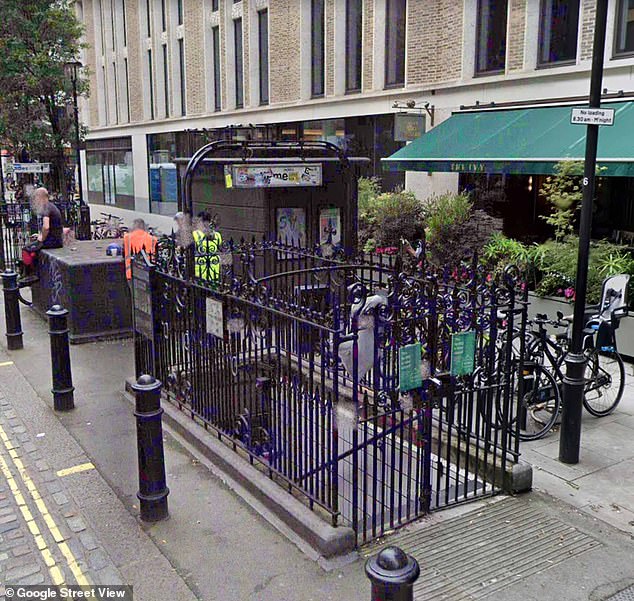 The public toilet, located on Broadwick Street in Soho (pictured), has been alleged to have been one of the most popular cottaging spots in the country 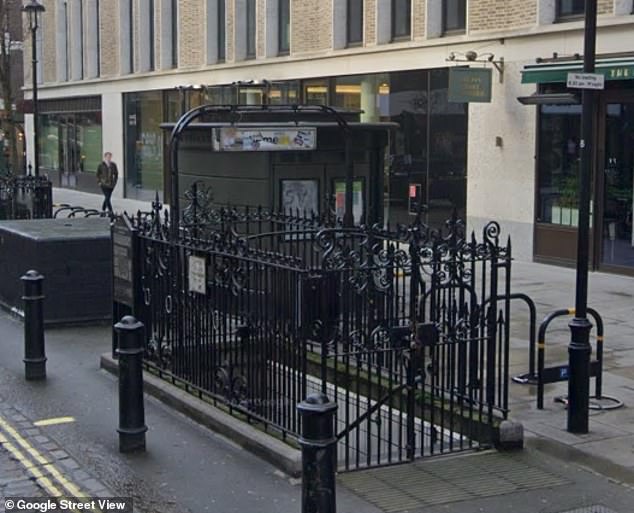 The underground toilets remain locked after they became a regular meet up for sex during the lockdown, when social distancing was strictly enforced

‘This is all taking place directly in front of urinals with no attempt to hide the behaviour from anyone that would want to use the toilets.’

The email also said that the force received calls about it on a regular basis.

The underground toilets remain locked after they became a regular meet up place for sex during the lockdown, when social distancing was strictly enforced, My London reported.

The facilities are currently closed, but locals say that the space could be turned into an ‘ice cream parlour or cafe’.

Westminster City Council put the lavatory up for sale, however the Soho Society have called the plans ‘ridiculous’.

The Soho Society, a group for people who are connected to Soho, have been requesting for more public facilities in the area for the past 15 years. 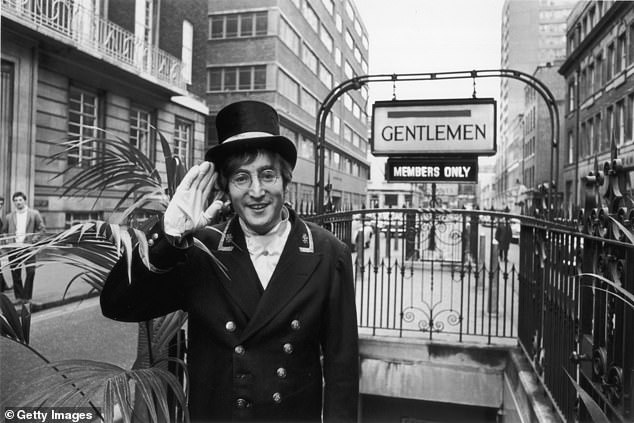 John Lennon dressed as a Public Lavatory Commissionaire in 1966 near Berwick Street in Soho, London

Soho Society chairman Tim Lord told BBC News: ‘It will be ridiculous to close the public toilets in Soho.

‘I have reports of people urinating on front doors and they have to wash their doors down.’

He said that during the lockdown, anti-social behaviour occurred in the lavatories.

Mr Lord also claimed the council was spending £950,000 a year cleaning up after those who urinate on the streets.

Westminster City Council also recently launched a campaign to prevent people from using the loo in public, by painting Soho with ‘splash back’ paint.

Anyone who attempts to relieve themselves will have their liquid splashed back at them.

They are focusing on fining people who are caught and the council is spending £20,000 on toilets in Soho to keep it clean, according to the Soho Society.