A unilever executive was forced to resign after a whistleblower revealed he was having an affair with a female colleague.

Gary McGaghey, finance chief for a project with Pepsi, was accused of ‘twisted’ behaviour because of the secret relationship.

The affair was exposed after Andrea Pirie, another Unilever director, took the consumer goods giant to an employment tribunal claiming she had been passed over for promotion.

Mrs Pirie alleged the affair with the woman – known only as Mrs X – meant she received preferential treatment. 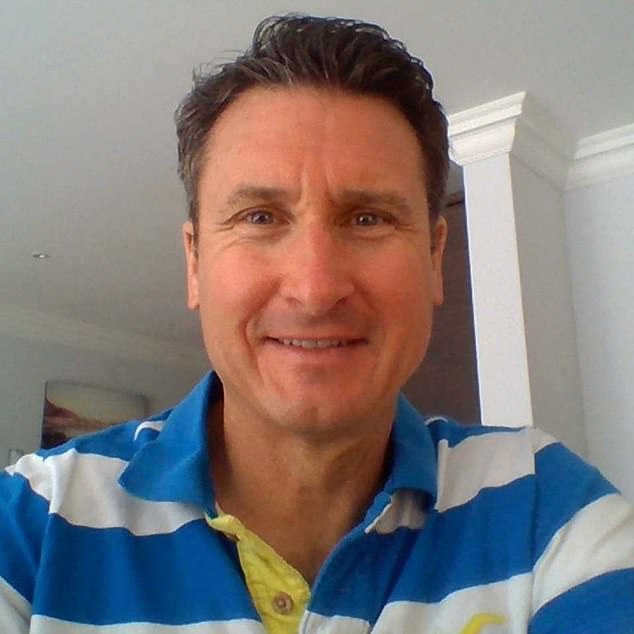 Unilever executive Gary McGaghey (pictured) was forced to resign after a whistleblower revealed he was having a secret affair with a female colleague, known only as Mrs X

An internal investigation found the pair had an undisclosed relationship and exchanged 3,000 emails – ten of which breached the rules of Anglo-Dutch firm Unilever, owner of brands Dove, Lynx and Magnum.

Mr McGaghey, originally from South Africa, who worked for Unilever for 15 years, was forced to resign and Mrs X was disciplined.

Mrs Pirie, who was based in Kingston, south-west London, has been awarded more than £170,000 after she successfully sued Unilever.

She worked for the company for 19 years in senior roles across the world and had an overall pay package of £321,000 a year, but has now relocated to her native Costa Rica.

In 2015 she told her line manager that Mr McMcGaghey was having an affair after he did not give her a promotion she believed she was in line for. 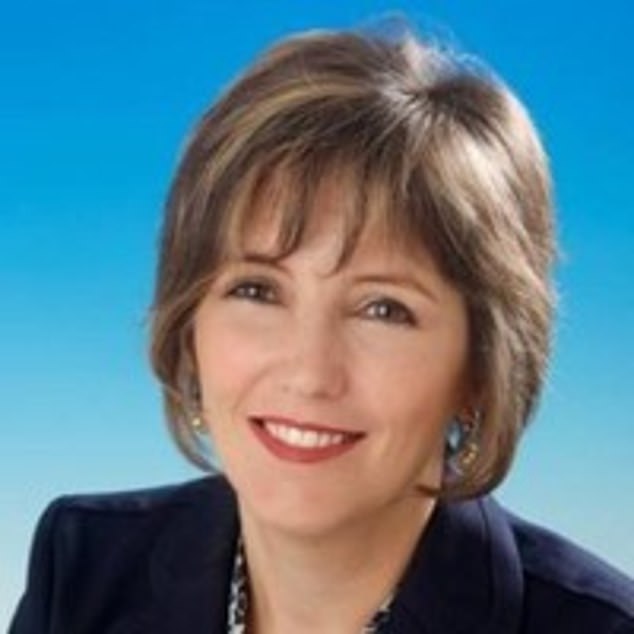 Unilever director Andrea Pirie (above) exposed the affair after she took the consumer goods giant to an employment tribunal, claiming she had been passed over for promotion

A London South Employment Tribunal report said: ‘It was Mrs Pirie’s evidence that she had noticed a relationship between Mr McGaghey and Mrs X by the end of 2014 and began to notice, on her account, favourable treatment of Mrs X by Mr McGaghey compared to another work colleague.’

Mrs Pirie said: ‘Mr McGaghey’s relationship with Mrs X made him so twisted, he was creating a hostile work environment, especially for women. This environment meant [the other colleague] left and now he was treating me in a similar way.’

The tribunal said a Unilever investigation found that there had been a breach of the firm’s code because ‘a close personal relationship… had not been disclosed to the business’.

It accepted Mrs Pirie’s claim of unfair dismissal and a whistle-blowing detriment for the treatment she later received relating to redundancy.

Mr McGaghey was not involved in the tribunal.