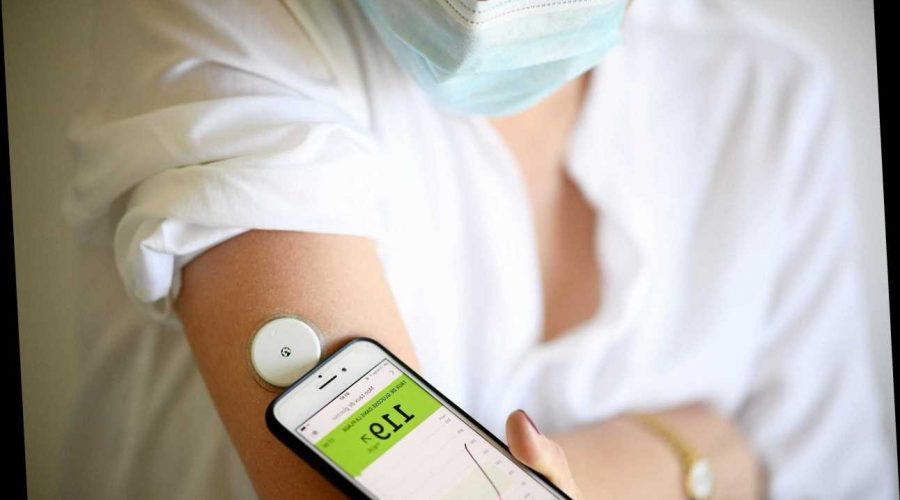 URGENT action is needed to protect millions of people with diabetes from Covid, experts have warned.

With cases of mutant Covid continuing to surge, the shielding list must be widened to include those with the condition, campaigners say. 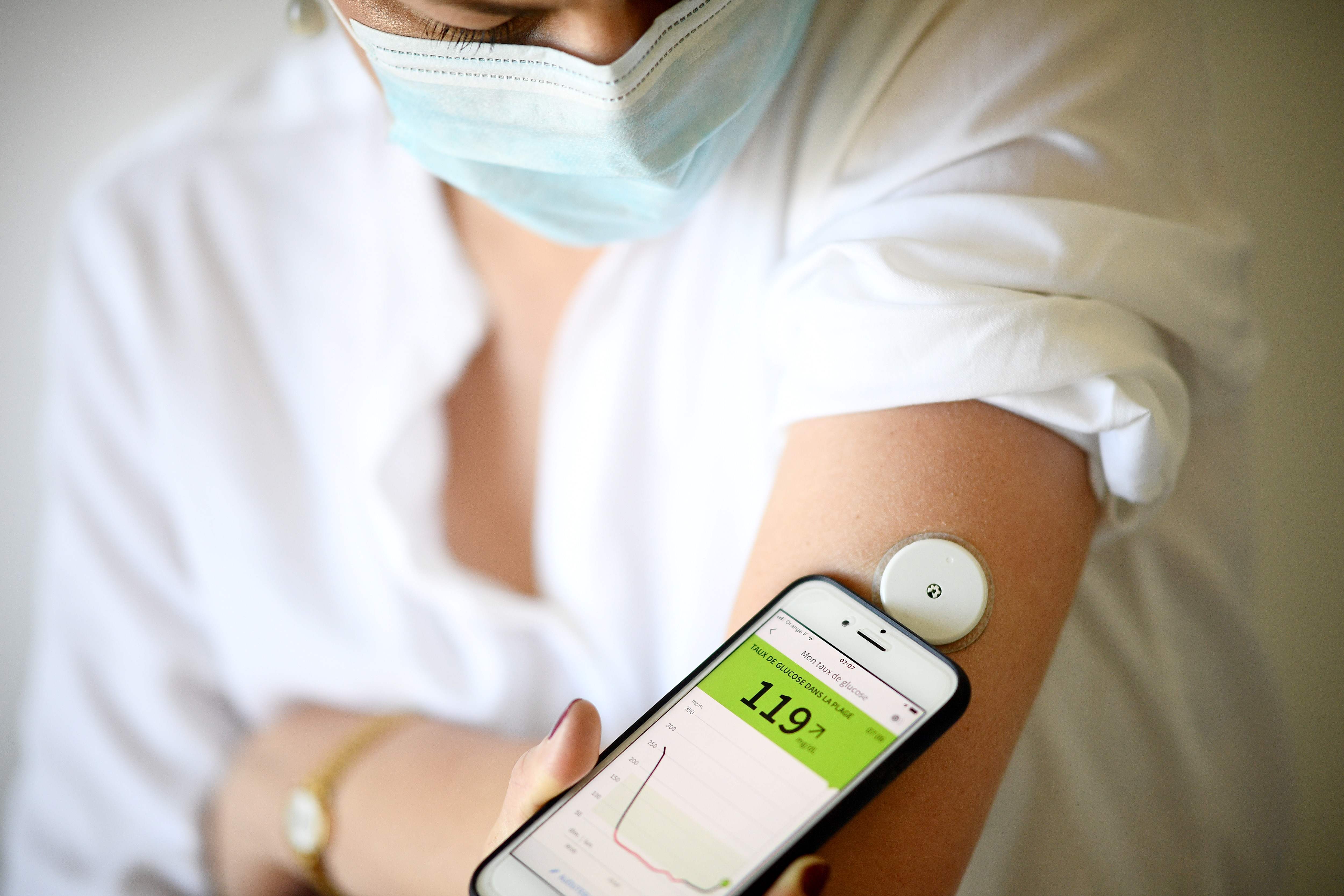 Both type 1 and type 2 diabetes puts people at a higher risk of serious illness or death if they catch coronavirus.

Research from early in the pandemic found almost one in three people who have died from coronavirus in hospital had diabetes.

And for those who have to continue working outside of their home, it's putting them "in harms way", charities Diabetes UK and JDRF’s say.

They are calling for an immediate extension of the shielding list to include people with diabetes who are at the highest risk.

Shielding these people will give them access to additional financial protections, specifically furlough and Statutory Sick Pay.

The charities have today written to the UK's four Chief Medical Officers, urging them to classify the highest risk diabetes cases as clinically extremely vulnerable (CES).

That doesn't mean all of the approximately four million diabetics in Britain should need to shield – but those who are most at risk.

This would include people with any type of diabetes who are aged 50 or older, who have a HbA1c of 75mmol/mol (nine per cent) or more, and who have had treatment for a diabetes-related complication, they say.

"The increased transmissibility of the new strain, and the extreme pressures currently facing our NHS, mean it is time for those with diabetes whose health is at greatest risk if they get coronavirus to be given the
protections and support of shielding.

“We are extremely worried. We cannot allow people with diabetes at greatest risk to be forced into harm’s way in order to protect their income.

"The Government, together with the Chief Medical Officers of the UK, must listen to our concerns, and act urgently to protect these people.”

Around two million people were told to shield once again as Britain was put into its third national lockdown earlier this month.

The current shielding advice applies to everyone in England who has been identified as clinically extremely vulnerable (CES).

People in this group are most at risk from Covid and will have previously received a letter from the NHS or their GP advising them to shield.

They are being advised to stay at home as much as possible – unless they need to attend a medical appointment.

They will also get priority access to the Covid vaccine before the general population – with the Government aiming to have everyone in this group vaccinated by mid-February.

People who are defined as clinically extremely vulnerable are at very high risk of severe illness from Covid-19.

There are two ways you may be identified as clinically extremely vulnerable: