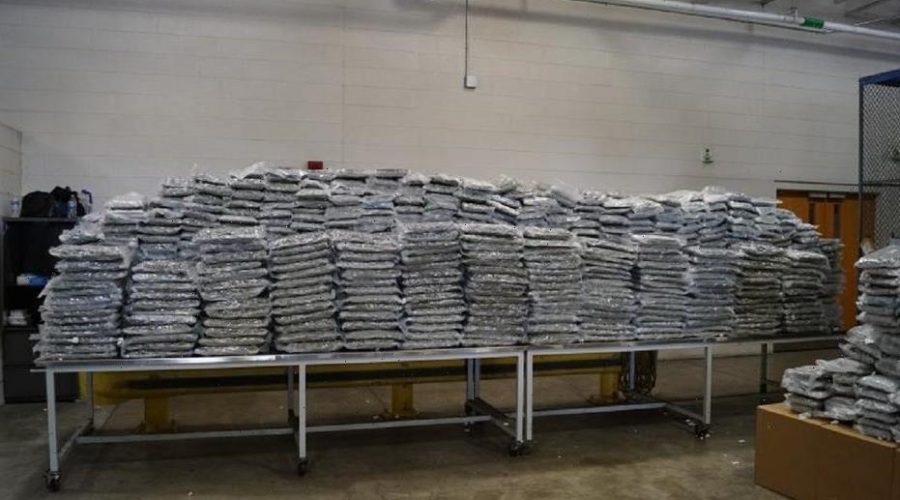 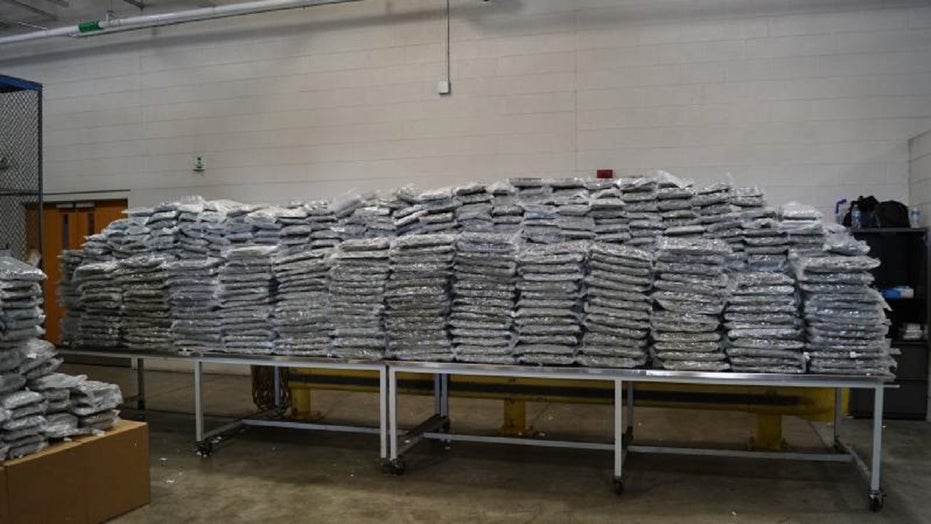 U.S. Customs and Border Protection agents seized more than a ton of marijuana at the Detroit-Canadian border, the second such seizure in the span of a month, authorities said Tuesday.

The large haul was intercepted at the Fort Street Cargo Facility on July 21 after an inbound tractor was referred for secondary inspection, a CBP news release said. The cargo was listed as aluminum caps but an X-ray scan “yielded results inconsistent with the purported goods.” 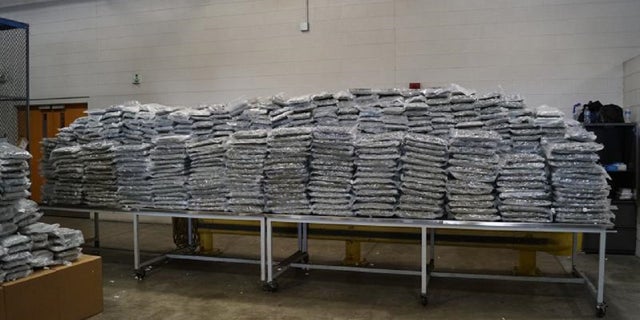 The agency seized the drugs, the truck and the trailer.

The CBP said it continues to see a surge in seizures of certain drugs like cocaine and fentanyl and drugs seizures as a whole along the U.S.-Canada border since the easing of travel restrictions between the two nations.