THE United States now has the largest number of reported coronavirus cases in the world.

The country has now passed Italy and China — where the virus originated — with at least 81,321 cases as of Thursday, according to a tally from The New York Times. 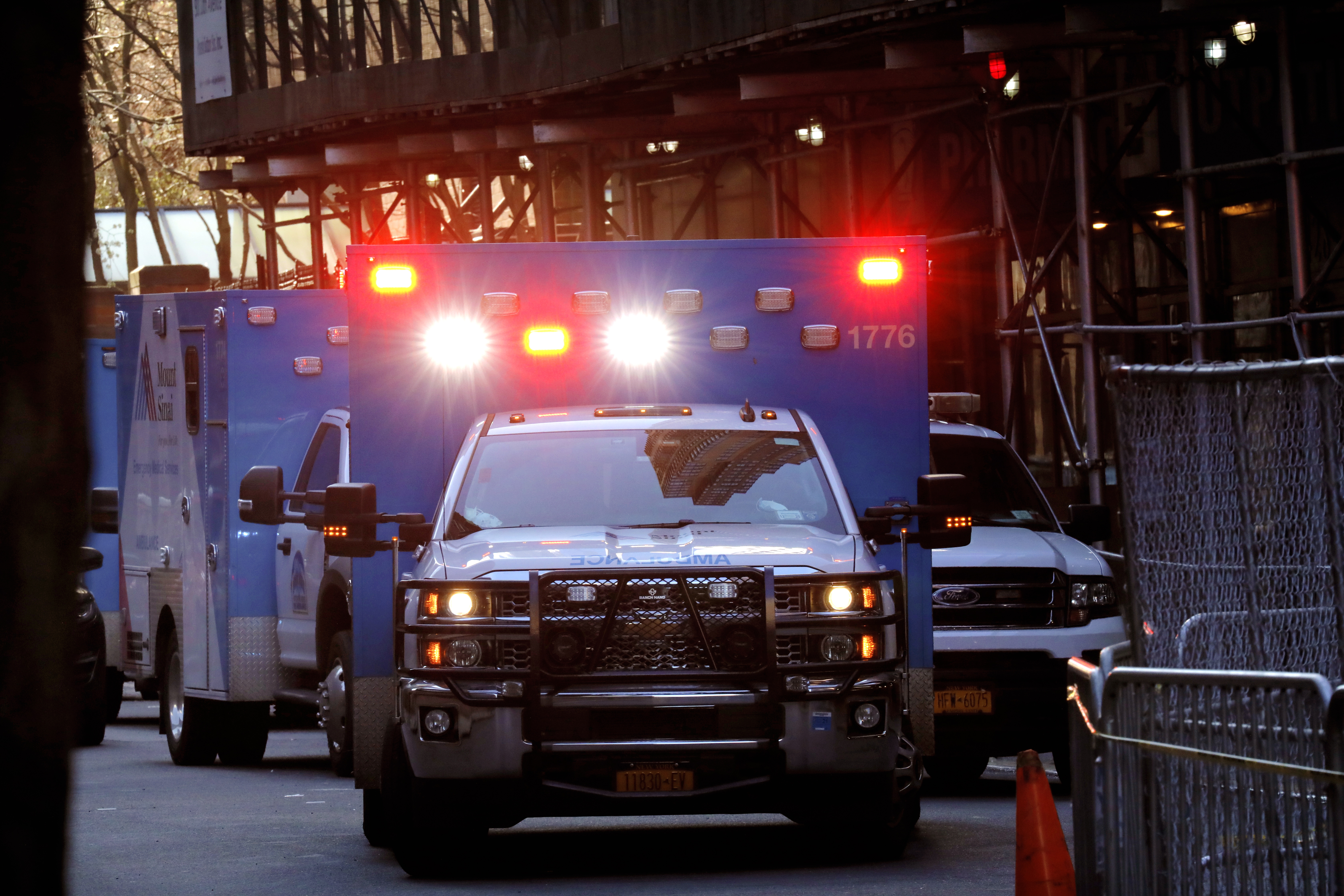 Additionally, more than 1,000 people in the U.S. have died from the virus.

Earlier Thursday, New York reported that more than 100 people died from the virus over the span of a day, bring the state's death count to 385. 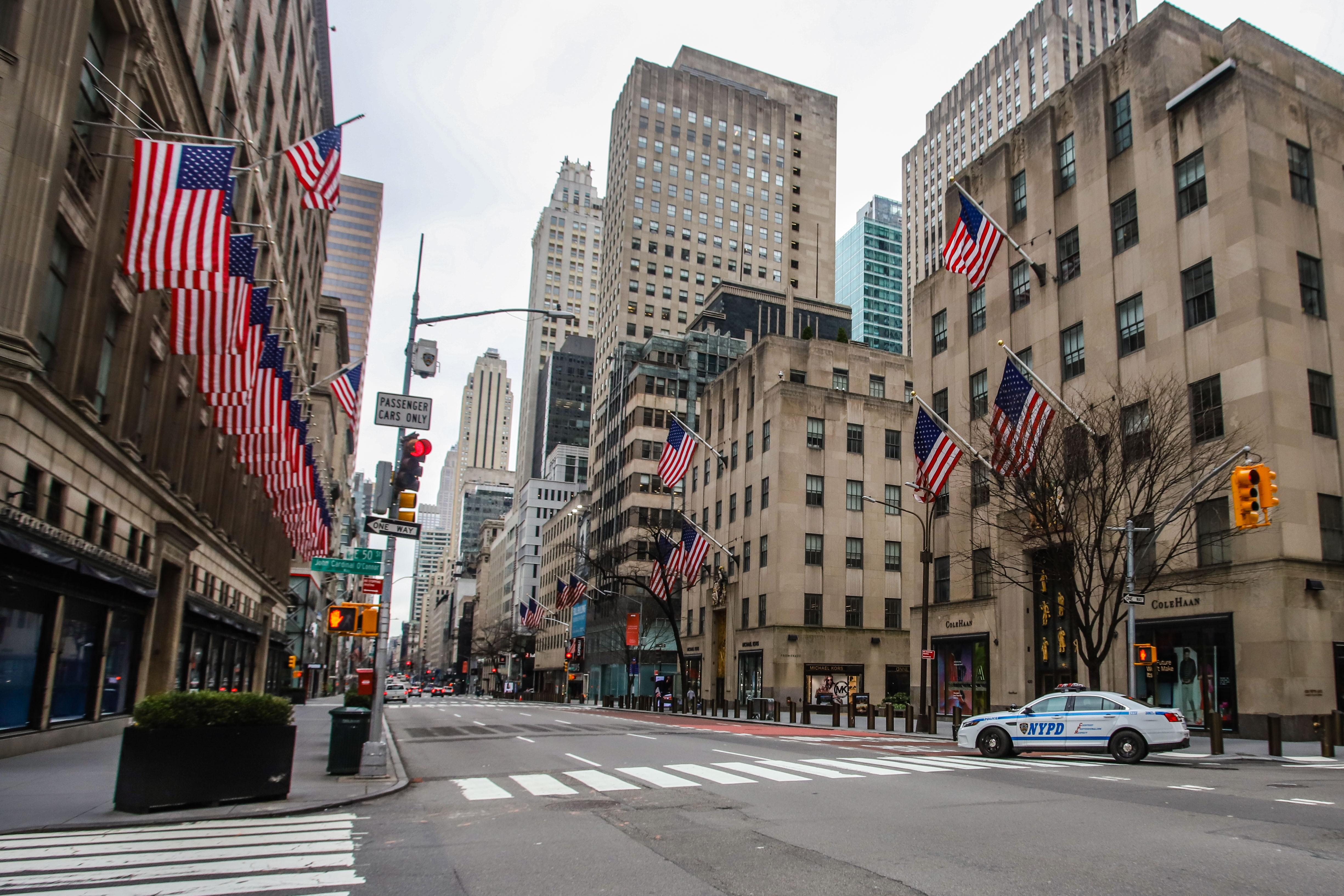 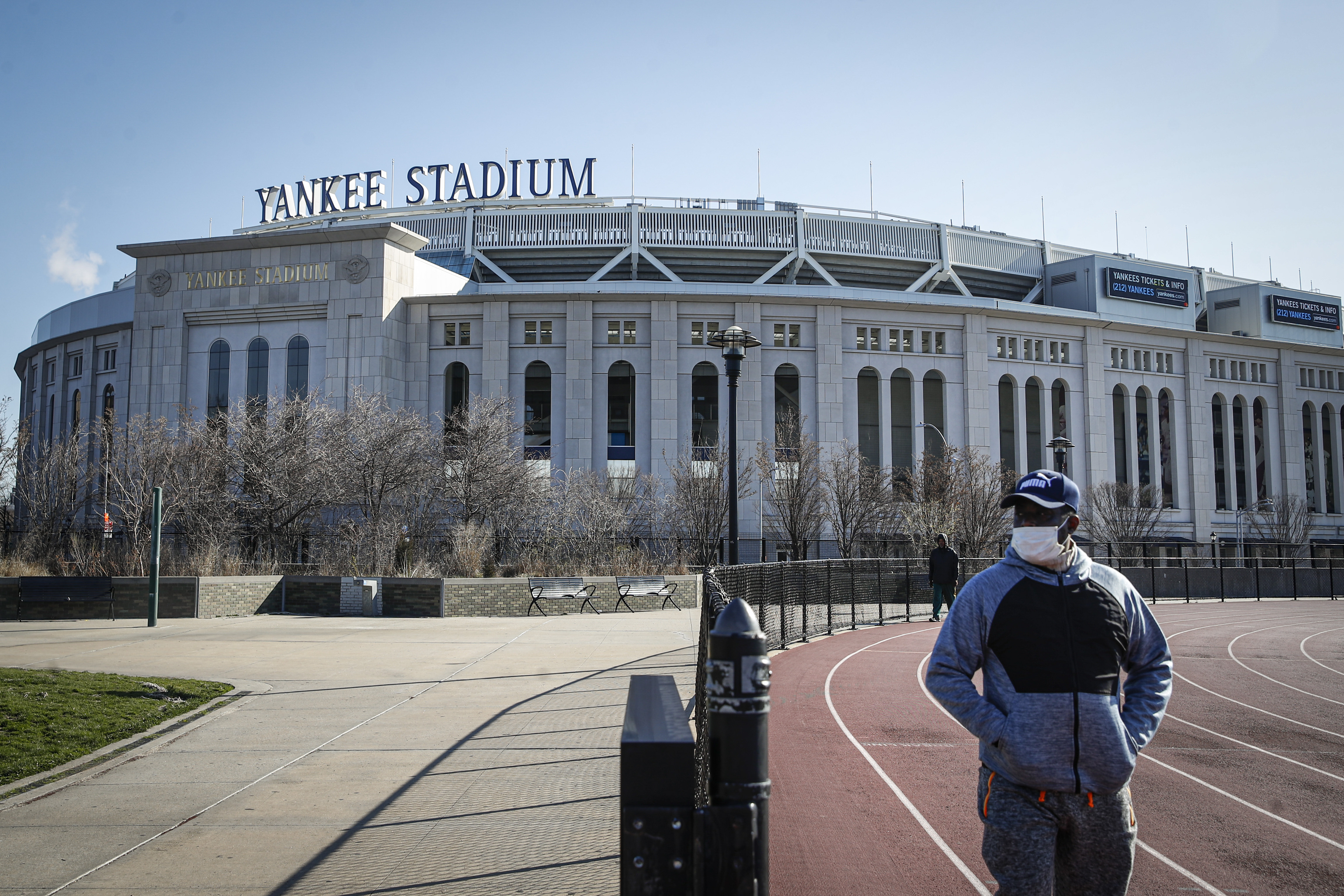 The Big Apple is the center of the United States’ coronavirus outbreak, and Gov. Andrew Cuomo believes what’s happening “is going to change us.”

“This is going to form a new generation, and it will transform who we are and how we think,” he told reporters during a press conference. “But no one is alone.”

Hospitals in the state are overwhelmed and medical professionals are lacking personal protective equipment as they treat coronavirus patients.

The governor described the situation as one “where people just deteriorate over time. … And that is what we’re seeing.” 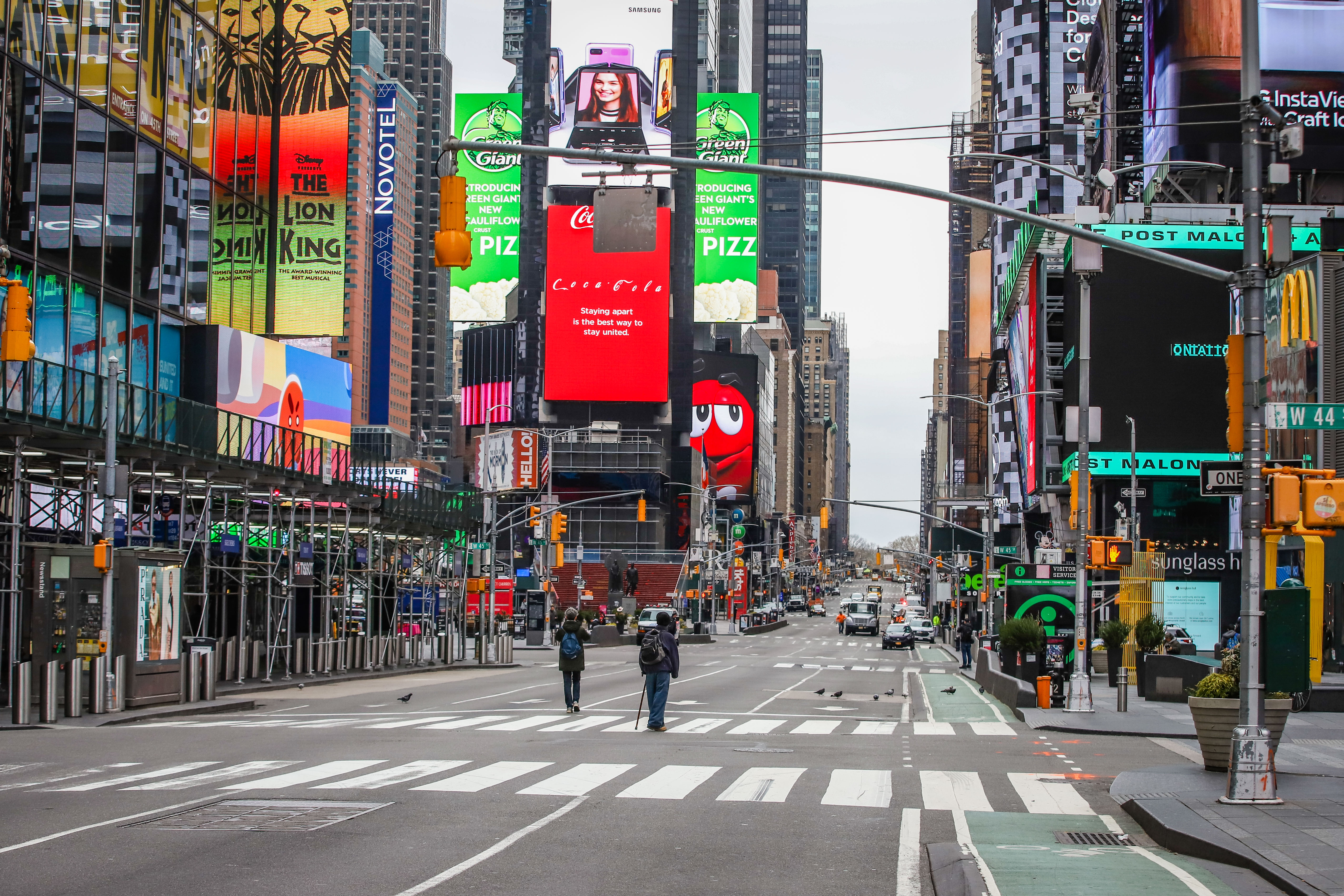 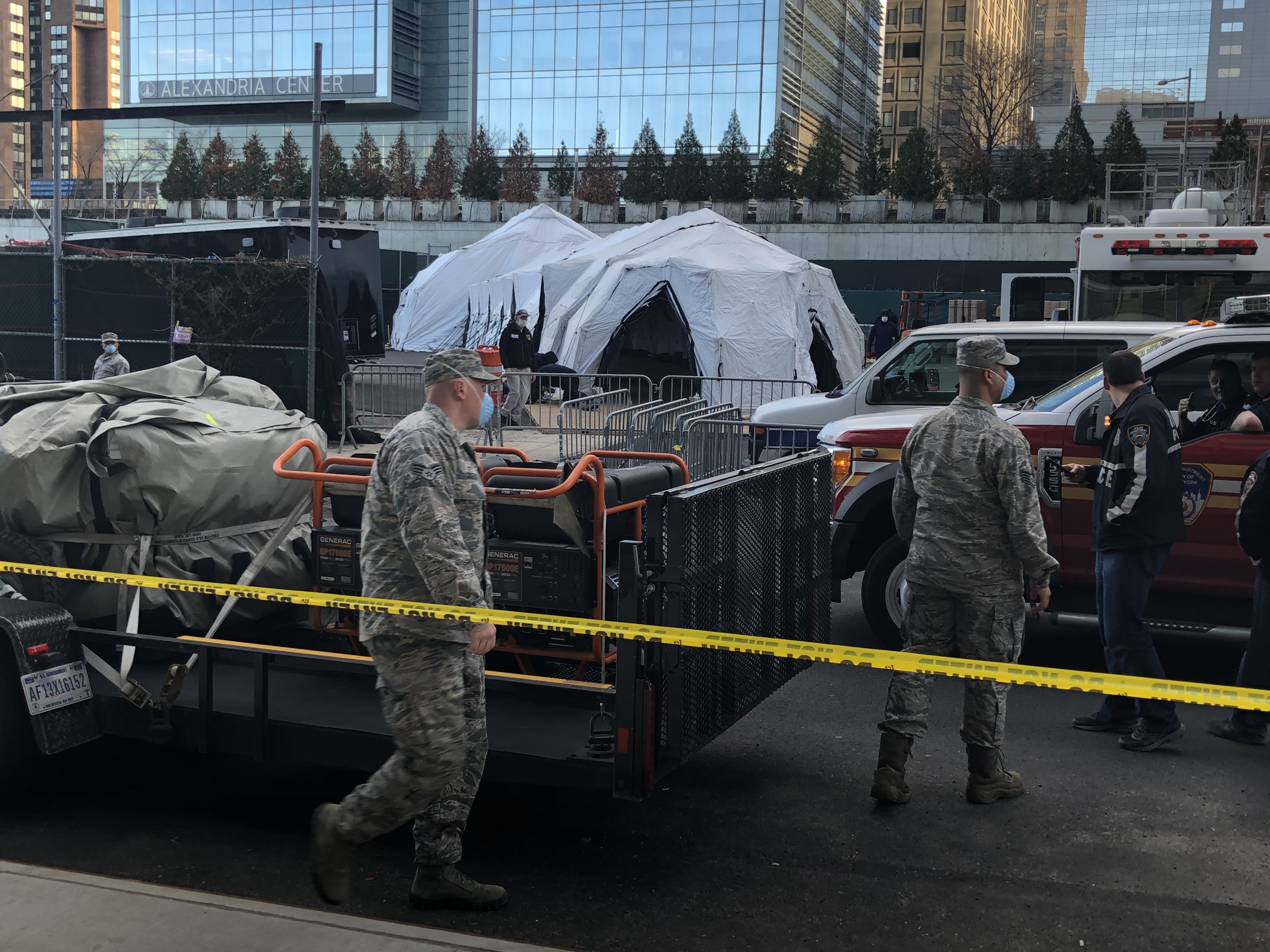 "I'm heartened by the people around the country who are doing the right thing, but we're still seeing far too many pictures of people out there doing the wrong things," Adams said in an interview with Fox News.

"Playing basketball, out on beaches. We need America to understand that we still could be like Italy. We could be worse than Italy if we don't participate in these 15 days to stop the spread."

Adams said that President Donald Trump outlined an optimistic timeline for Americans in an effort to "help people understand that there is a light at the end of this tunnel."

Referring to New York's recent explosion of confirmed coronavirus cases, Adams said hospitalizations were starting to level off after hospitals were overwhelmed by the outbreak.

"So there is hope that if we continue to lead into the mitigation efforts and we're two-thirds of the way through this 15 days to stop the spread initiative, that we can flatten the curve and that we can get to the end of this more quickly."

On Monday, Adam issued an ominous warning about the health risk posed by the coronavirus outbreak, warning Americans that the crisis was "going to get bad" this week.

The warning was issued as nearly one-third of Americans awoke to "stay at home orders."

The U.S. is 11 days behind Italy in terms of the virus spreading but already has a higher number of infections.
Cuomo said that in New York, at least 122,000 people have been tested for the coronavirus and there have been more than 37,200 confirmed cases.

The governor said 5,327 COVID-19 patients were hospitalized statewide as of Thursday, with 1,290 of them in intensive care. He said 1,517 people have been discharged.

Cuomo said that saving lives is the priority — and ventilators are the key to that.

As of Thursday, New York had around 12,000 ventilators, thousands of which were sent by the federal government in recent days, but the governor said the state needs around 18,000 more.

The governor described it as “not ideal,” but “workable.” 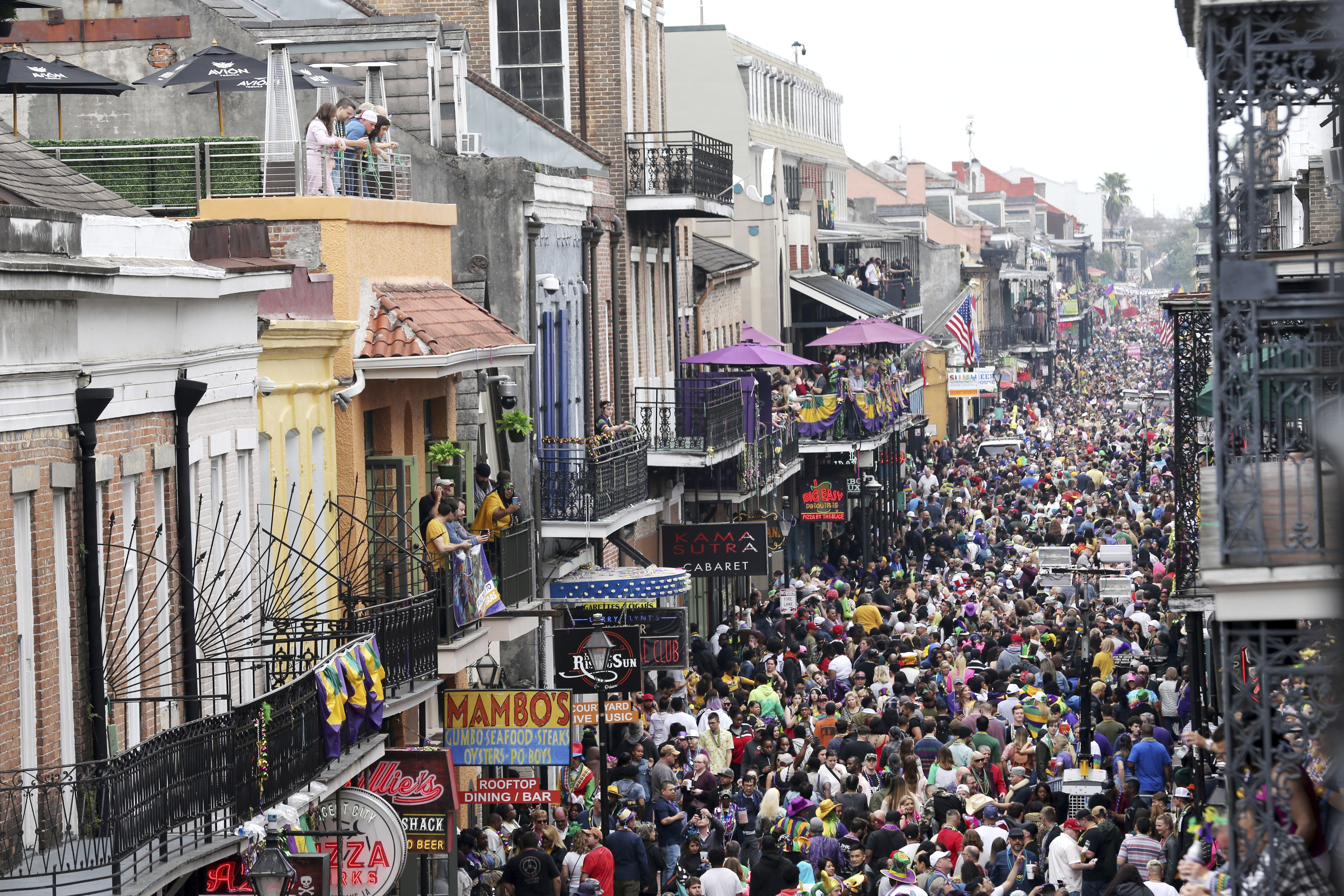 The city of New Orleans, in Louisiana, is on a path to become the country's next epicenter of the outbreak — and Mardi Gras celebrations might be to blame.

As of Thursday, Louisiana had 2,305 coronavirus cases reported, with at least 83 deaths, and 997 confirmed cases were in the New Orleans metro area.

The massive growth rate of cases puts New Orleans “on the trajectory to become the epicenter for the outbreak in the United States,” according to Dr. Rebekah Gee, a health professional in the state.

New Orleans is the biggest city in Louisiana and is known for its famed Mardi Gras celebration, which draws more than an estimated one million tourists each year. 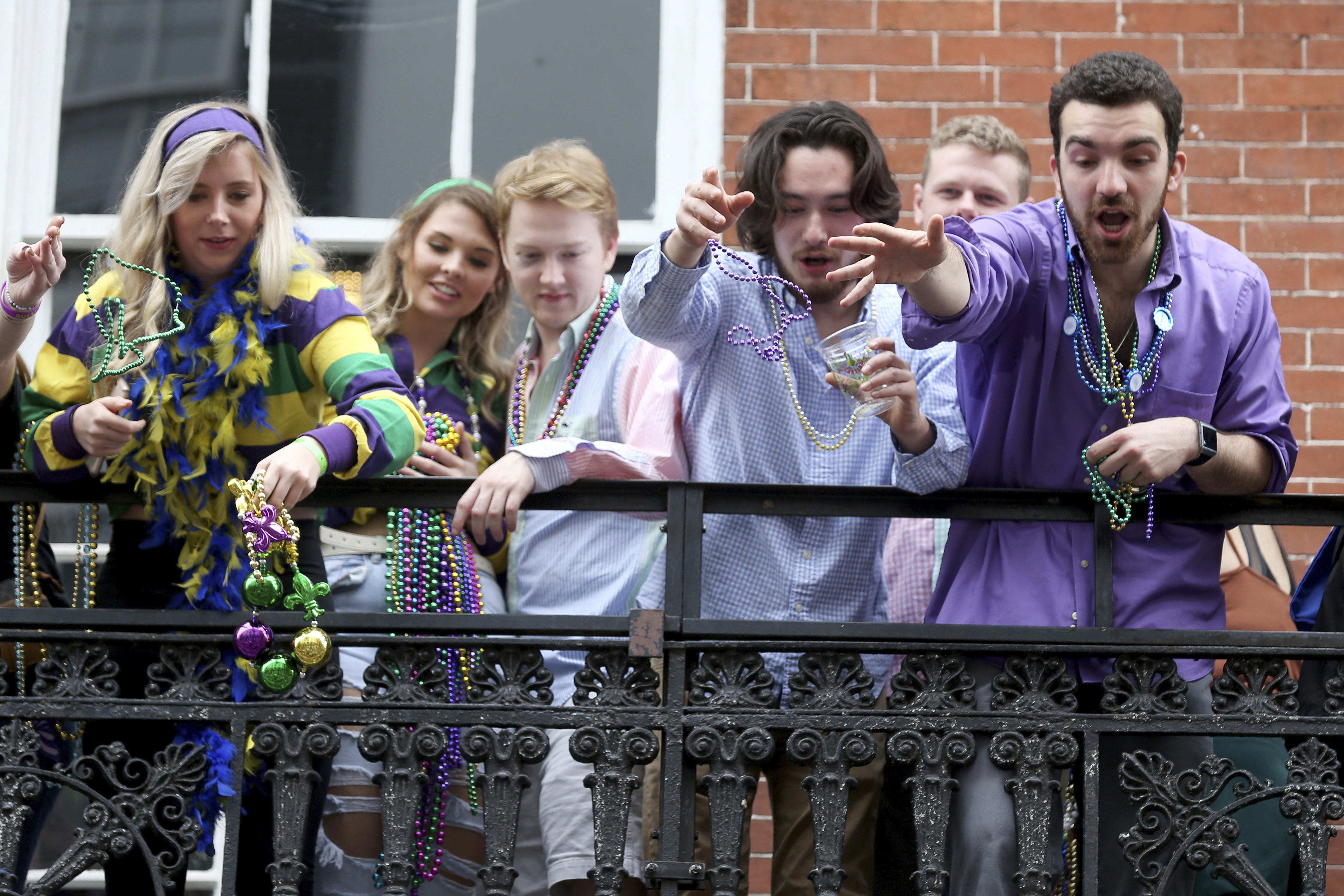 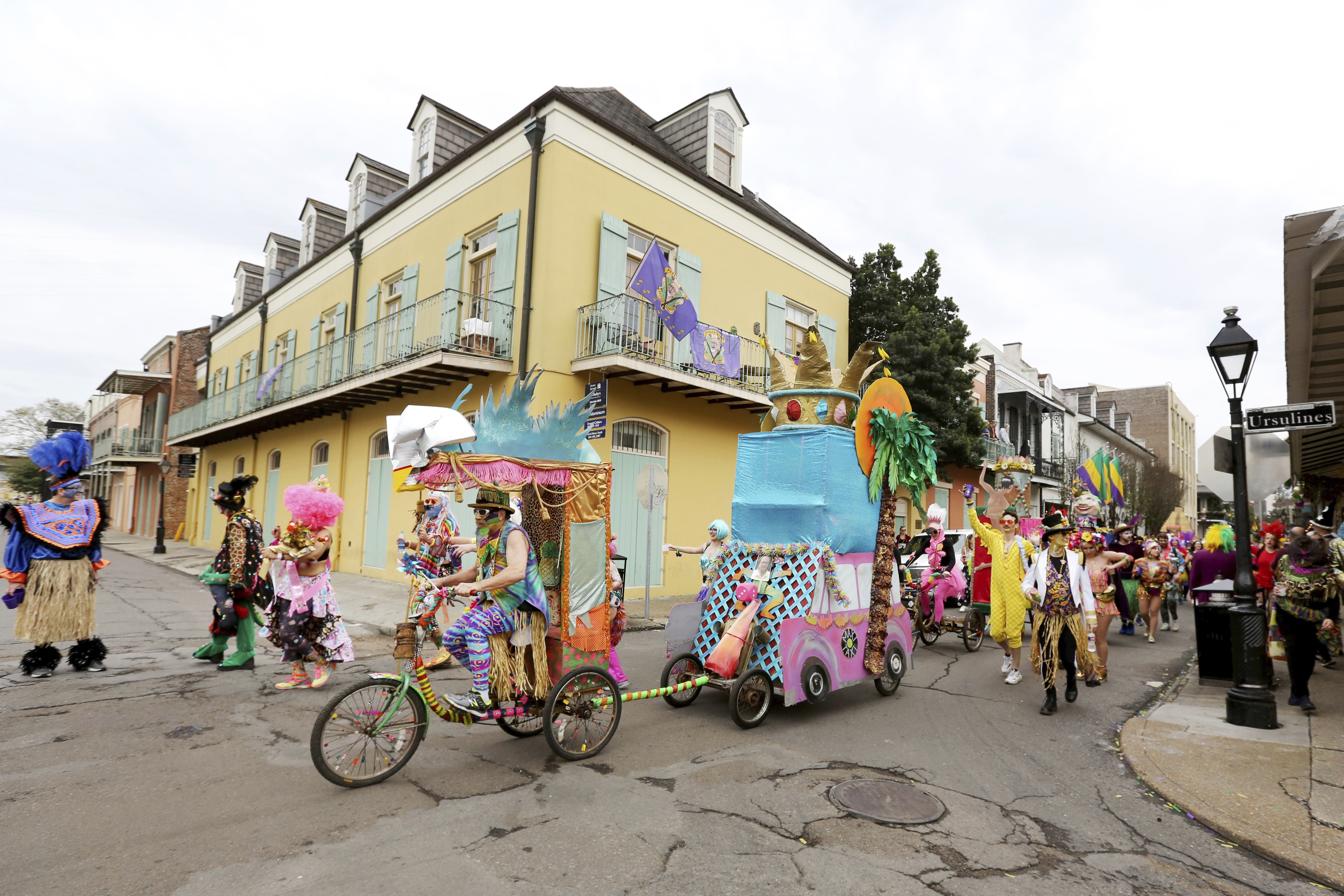 Gee, who oversees Louisiana State University’s health care services division, told Reuters: “Mardi Gras was the perfect storm, it provided the perfect conditions for the spread of this virus.”

Health officials continue to urge people to stay in their homes and avoid going outside to help stop the spread of the virus.

Experts say to stay at least six feet away from other people, so as not to spread germs, and recommend washing hands frequently..

Related posts:
26/03/2020 World News Comments Off on US has MOST cases of coronavirus in the world after overtaking China and Italy with more than 81,000 infected – The Sun
Lifestyle