The US has been toppled as the most competitive economy in the world for the first time in nine years – with Britain dropping out of the top 20.

Singapore has taken the top spot after a focus on technological infrastructure and surplus of skilled labor, favorable immigration laws and efficient ways to set up new businesses.

Hong Kong retained second place, according to this year’s IMD World Competitiveness Rankings, thanks to a benign tax and business policy environment and access to business finance.

But higher fuel prices, weaker high-tech exports, fluctuations in the value of the dollar and the fading impact of President Donald Trump’s massive tax overhaul has seen the US tumble to third place. 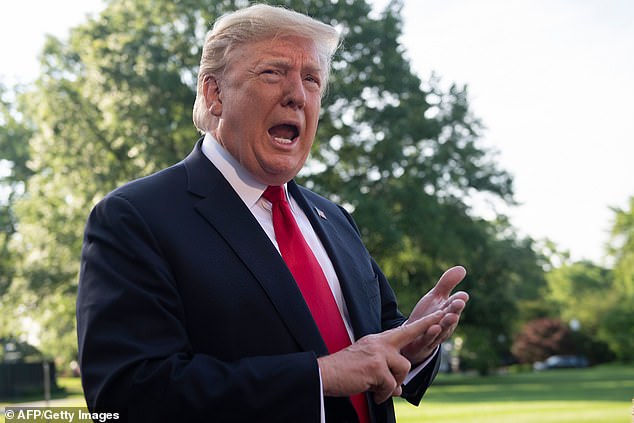 The initial boost to confidence from President Trump’s first wave of tax policies appears to have faded in the US, according to the ranking.

The President’s trade war foe China also slumped in the rankings, only managing 14th place, down by one from last year.

Economists regard competitiveness as vital for the long-term health of a country’s economy as it empowers businesses to achieve sustainable growth, generate jobs and enhance the welfare of citizens.

What are the top 30 competitive economies in the world for 2019?

The World Competitiveness Rankings, established in 1989 at IMD business school in Switzerland, incorporate 235 indicators from each of the 63 ranked economies.

The ranking takes into account a wide range of ‘hard’ statistics such as unemployment, GDP and government spending on health and education, as well as ‘soft’ data from an Executive Opinion Survey covering topics such as social cohesion, globalization and corruption.

This information feeds into four categories – economic performance, infrastructure, government efficiency and business efficiency – to give a final score for each country.

Arturo Bris, IMD Professor and Director of IMD World Competitiveness Center, said: ‘In a year of high uncertainty in global markets due to rapid changes in the international political landscape as well as trade relations, the quality of institutions seem to be the unifying element for increasing prosperity.

‘A strong institutional framework provides the stability for business to invest and innovate, ensuring a higher quality of life for citizens.’

Britain also performed poorly in the rankings, falling three places from last year to 23rd, as economic uncertainty took its toll on Europe.

The Brexit debacle was also a factor for the Britain, with the country’s deadline date for leaving the EU delayed from March 29 to October 31.

Despite this, Britain’s economy is expected to outpace the eurozone this year and grow almost three times as fast as Germany’s, according to official forecasts.

The UK is expected to grow by 1.3 per cent in 2019, estimates by the European Commission say, ahead of 1.2 per cent growth expected in the single currency bloc.

Following an overall glum outlook for Europe, Ireland showed promise as it rose five places to seventh due to improved business conditions.

Australia surprisingly jumped by one place to 18th, even though experts have predicted the country will be in recession by the end of the year. 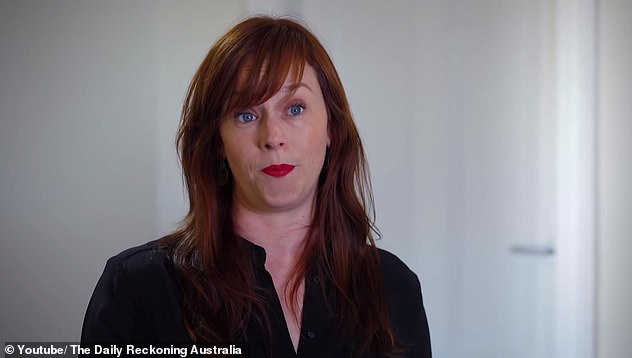 Australia could be headed towards an unavoidable recession as soon as the end of the year, an expert has warned (pictured, Shae Russell) 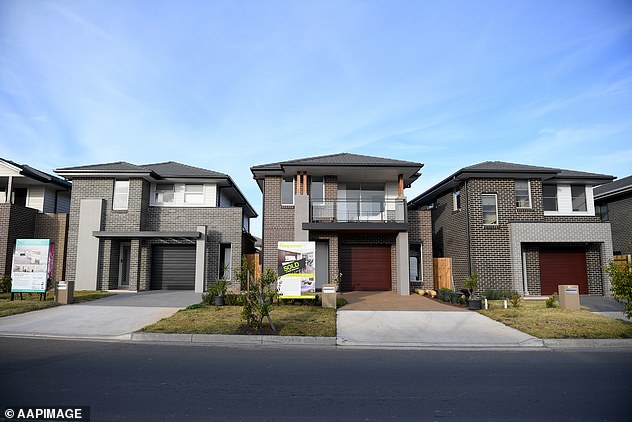 ‘We’re only now starting to really consider the idea of an Australian recession is very real now that property prices are falling, that’s sort of quite visible in people’s minds,’ she said in a Youtube video last month.

Switzerland has leaped up the rankings, making it to fourth place from fifth, helped by economic growth, the stability of the Swiss franc and high-quality infrastructure.

But this year’s biggest climber was Saudi Arabia, which jumped 13 places to 26th.

Venezuela remains anchored to the bottom of the ranking, hit by inflation, poor access to credit and a weak economy.

The resurgent Asia-Pacific economies come as US economic growth at the start of 2019 was slightly slower than originally reported. 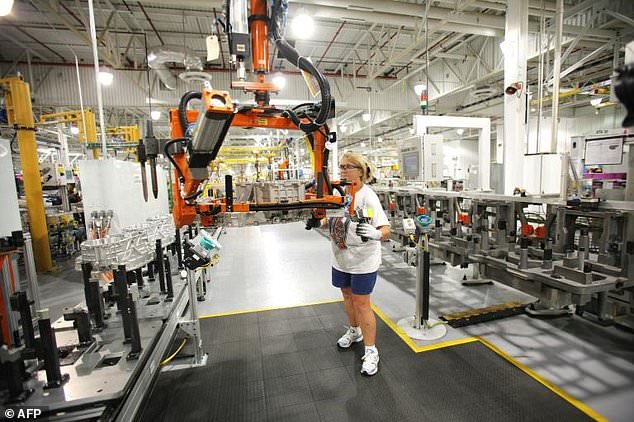 Despite solid overall growth, business investment in plant and equipment was its weakest since late 2015 in the US

But it has remained robust, despite President Donald Trump’s extended government shutdown, according to new data released yesterday.

The new estimate left Trump’s economic scorecard largely intact for the first three months of the year, when growth usually slackens, giving him with a potential boost ahead of next year’s presidential elections.

GDP growth in the January-March quarter was revised down to 3.1 per cent, compared to the 3.2 per cent growth reported last month, according to the Commerce Department’s updated report.

Latest figures: The new Commerce Department estimate puts the first three months of 2019 at 3.1 per cent growth, slightly above the trend, but puts 2019 as a whole on an estimated 2.3 per cent

And even with the downward revision to growth – which matched economists’ expectations – it was still the hottest first quarter since 2015 and came with rosier new estimates for factory building and manufacturing activity, which were helped by a drop in oil imports.

But economists do not think the momentum can be maintained in the second quarter, especially given troubling indicators in other economic reports.

There were worrying signs in the latest GDP data, including the second straight quarterly drop in corporate profits, which took their biggest tumble in more than three years.

The Commerce Department also trimmed estimates for worker pay and inflation-adjusted disposable income, which declined from 2018, suggesting consumers may have less money to spend in the second quarter.

And amid the escalating trade war with China, other signs of weakness persisted, including a downward revision to a key measure of inflation: the personal consumption expenditures price index or PCE.

‘GDP remained fairly strong, but core PCE prices were even weaker than before’ and income data ‘were relatively weak as well,’ Jim O’Sullivan of High Frequency Economics said in a research note.

While exports were broadly higher, the report showed imports were still at their lowest in more than six years, pointing to weaker demand and suggesting the economy could be running out of steam.

And though consumer spending and business investment were revised upward, both were sharply slower than in the final months of 2018. Business spending on fixed assets like factories and equipment was the softest since the end of 2015.

Chris Low of FTN Financial pointed to the weakness as a troubling signal for growth in the rest of the year.

‘This is the core of GDP, consisting of household and business consumption and investment, the driving force behind sustainable growth,’ he said. ‘It sets the tone for future growth.’

Officials say the extended five-week government shutdown early in the year – when Trump unsuccessfully demanded Congress fund construction of a wall along the southern US border – likely shaved about 0.3 percentage points from growth in the first quarter.

The shutdown immobilized major federal services on which much of the economy depends, such as oil drilling permits, food inspection and ice-breaking at commercial ports.

The Commerce Department will have another chance to revise the first quarter result next month as more data become available.