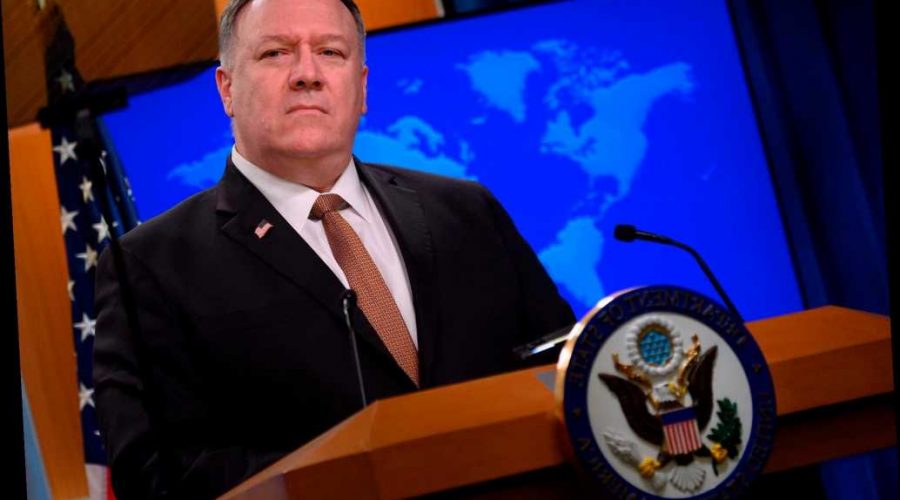 The US State Department on Monday imposed new sanctions on Cuba by re-designating the island nation a “sponsor of state terrorism.”

The state department accuses the socialist country of failing to uphold anti-terror promises it made when former President Barack Obama lifted the designation in 2015.

“The Trump Administration has been focused from the start on denying the Castro regime the resources it uses to oppress its people at home, and countering its malign interference in Venezuela and the rest of the Western Hemisphere,” the agency said in a statement.

“With this action, we will once again hold Cuba’s government accountable and send a clear message: the Castro regime must end its support for international terrorism and subversion of US justice,” the statement said.

US relations with Cuba chilled under the leadership of Fidel Castro, and the two nations remained adversaries throughout the Cold War.

Obama moved to lift restrictions while in office, and removed the island from the terror sponsor list shortly before Castro’s 2016 death.

According to the state department, Havana has since hosted US-designated terrorists, including Colombia’s National Liberation Army, and has refused to return wanted terrorist Joanne Chesimard, who is accused of executing a New Jersey state trooper.

The renewed terror designation, which comes in the waning days of President Trump’s tenure, places sanctions on Cuba and penalties against other nations or entities conducting trade with the island.