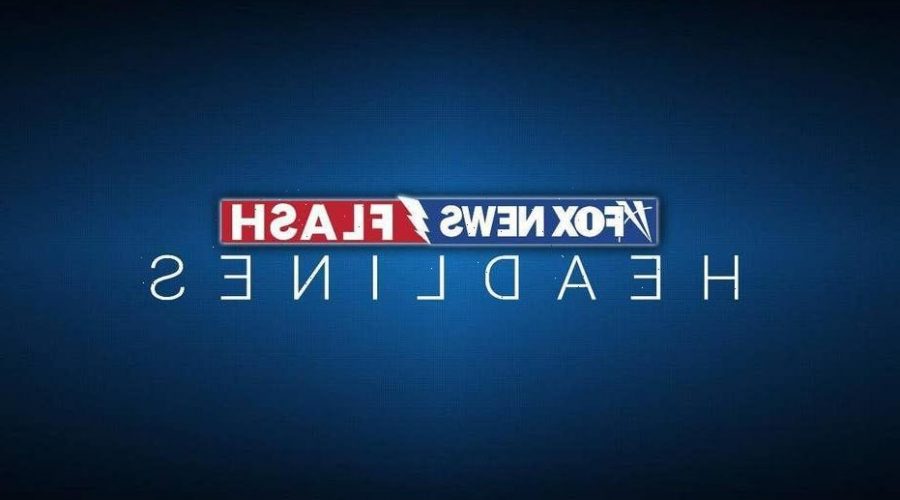 There will be no fireworks for one Maryland town for Fourth of July, but beachgoers did get a spectacular display when the truck carrying the explosives blew up.

Employees were setting up the display on an Ocean City beach at around 10:30 a.m. Sunday when an “unintentional discharge” caused the entire set to go off at once.

Video captured the moment when a giant column of smoke shot up from the beach and fireworks went off in the wreck. People watched and recorded the display, which will have to stand in now for the typical celebration.

“Firefighters arrived to find that no vehicle was on fire; however, there was an unintentional discharge of fireworks that were being set up on the beach for the town’s fireworks show,” police said.

An employee from the fireworks company suffered minor injuries and refused to go to hospital, Fox 5 DC reported.

No one else was injured, according to police.