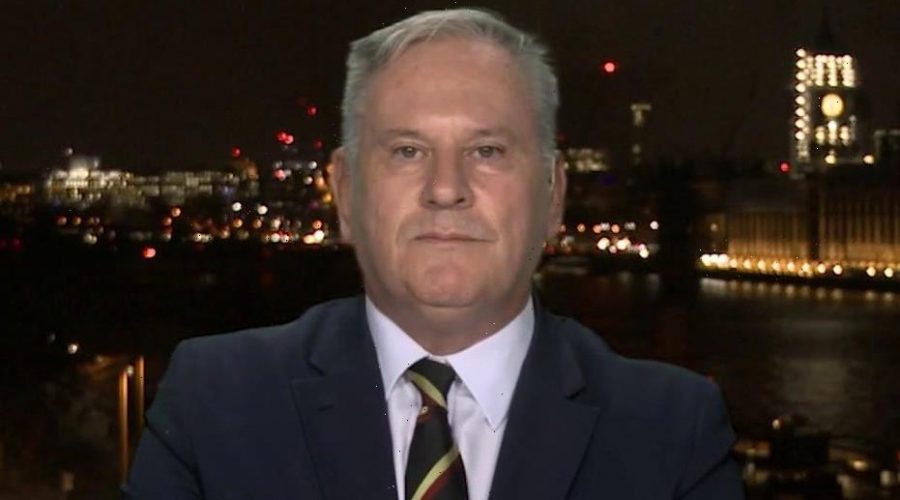 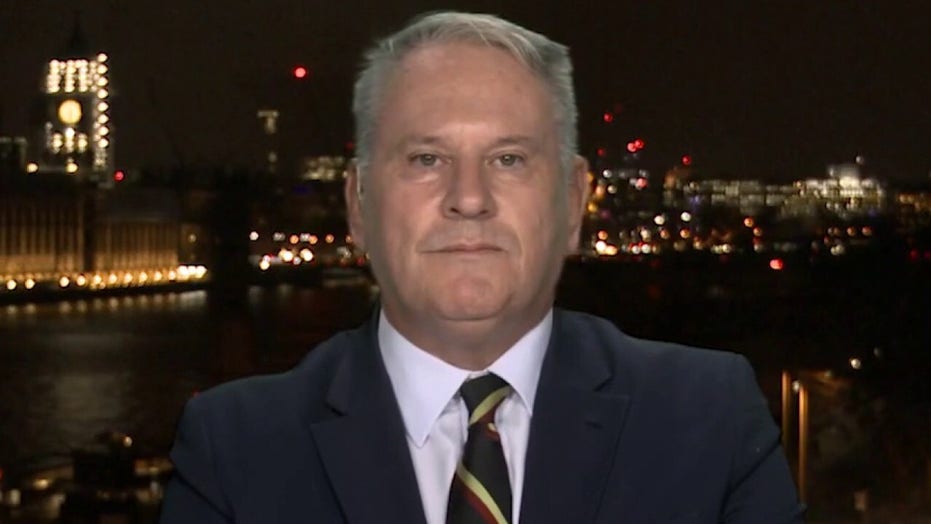 The video of a Marine giving out sips of water to smiling Afghan children went viral on Sunday for offering a brief glimpse of hope after the catastrophic fall of Kabul about a week ago.

There is not much known about the video or when exactly it was filmed. The Defense Department did not immediately respond to an after-hours email from Fox News. The video shows the Marine smiling and having a moment of levity with a small group of Afghans. He gestures how to open wide for a swig and then pours the bottle into the mouths of the children who appear gleeful. 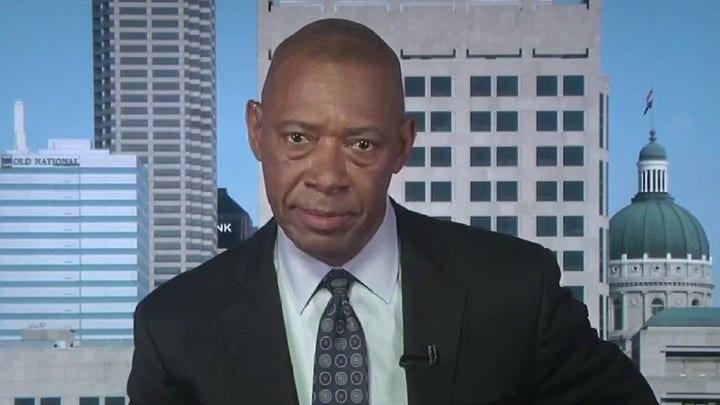 The scene at the airport in Kabul is still dangerous. At least seven Afghans died in a panicked crush of people trying to enter Kabul’s international airport, the British military said Sunday, as thousands were still trying to flee the country in a chaotic exodus a week after the Taliban takeover.

Kabul’s airport, now one of the only routes out of the country, has seen days of chaos since the Taliban entered the capital on Aug. 15. Thousands poured onto the tarmac last week, and several Afghans plunged to their deaths after clinging to a U.S. military cargo plane as it took off, some of the seven killed on Aug. 1.