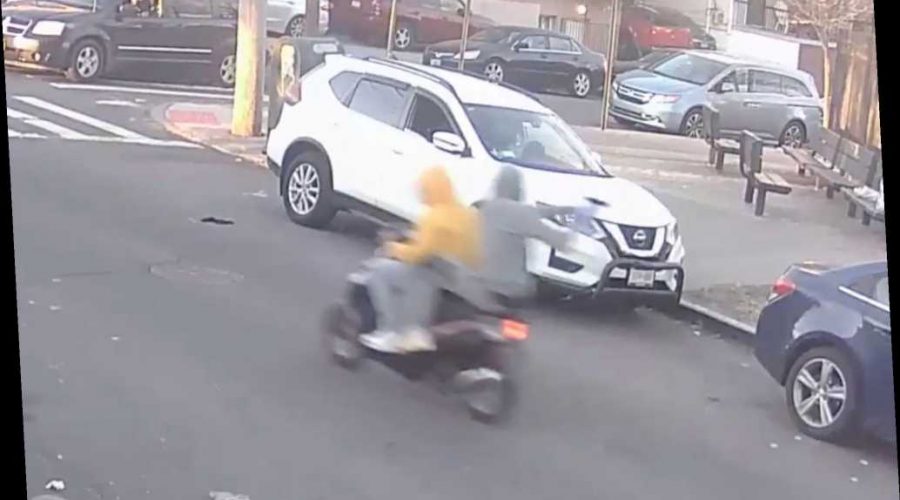 A gunman riding on the back of an electric scooter opened fire at a group of people at a Bronx playground earlier this month in a shocking, caught-on-camera drive-by shooting, cops said.

The gunplay kicked off at the Magenta Playground in the Allerton section of the Bronx at about 5:30 p.m. on March 12, when the shooter and his accomplice pulled up to the park on the scooter, police said.

The suspect then squeezed off several rounds from a handgun, as he and the scooter driver rolled by the scene, authorities said.

The pair then sped off on the electric bike, cops said. 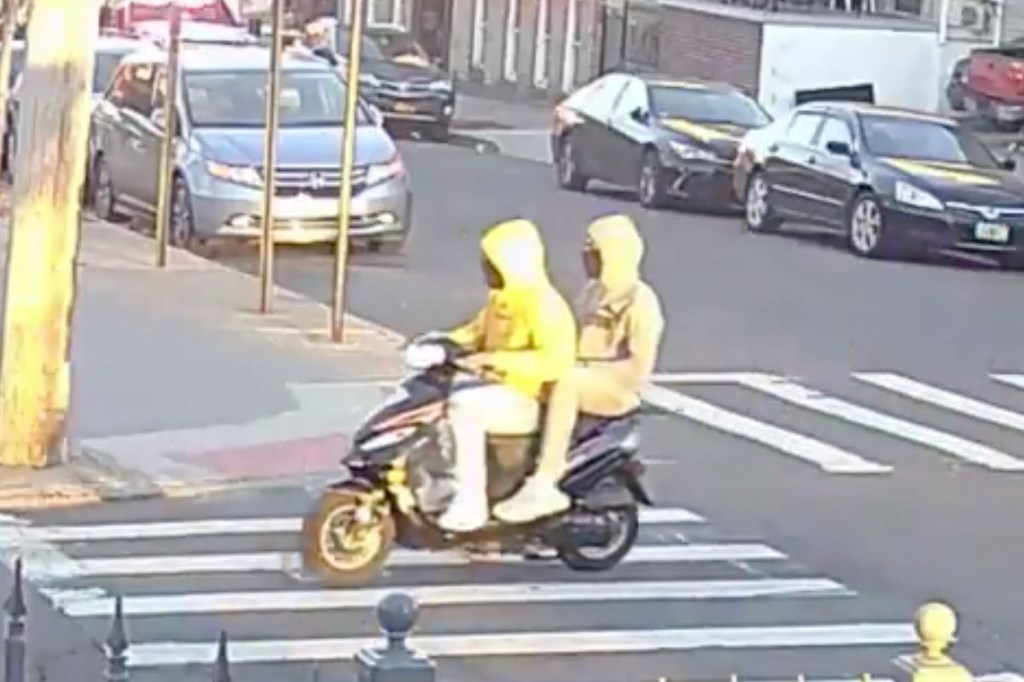 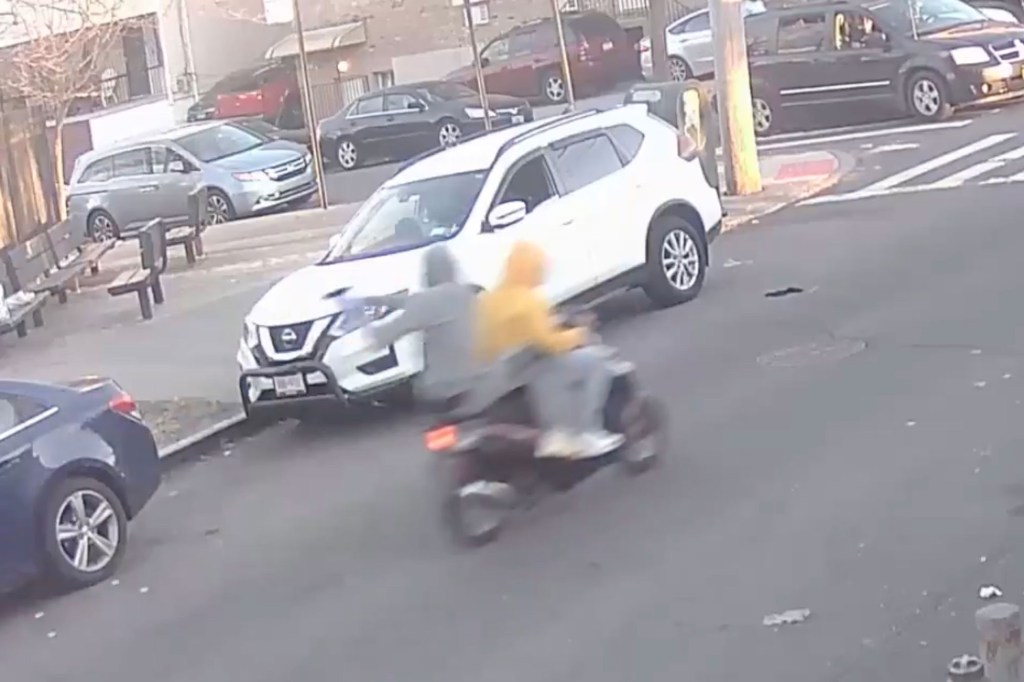