Eleven of the 12 people shot to death at the Municipal Center in Virginia Beach on Friday were city employees and the gunman who allegedly committed the killing spree was also a long-time city worker who had a security pass, authorities said Saturday morning.

Virginia Beach City Manager Dave Hansen called the massacre a “senseless, incomprehensible act of violence,” as he released the names of the those killed.

Cervera identified the suspect as DeWayne Craddock, 40, an engineer in the city public utilities department for 15 years who was killed during a gun battle with police.

“He was still employed,” Hansen said of Craddock. “He had a security pass like all employees have and he was authorized to enter that building.”

Cervera declined to comment on a possible motive for the shooting, and Hansen refused to say if Craddock had recently been disciplined.

An emotional Hansen read the names of the victims saying he worked with many of them for many years, including one, Richard Nettleton, a public utilities engineer for 24 years who had previously served with Hansen in the military. 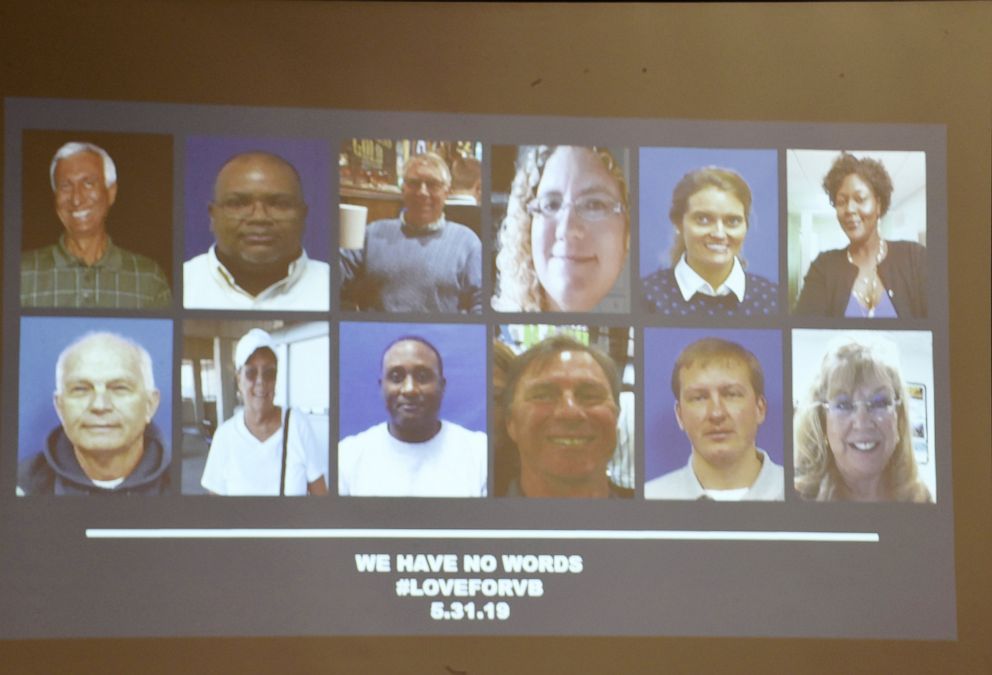 “They leave a void that we will never be able to fill,” Hansen said.

Contractor Herbert “Bert” Snelling, who was in the Municipal Center to file a permit, was also killed.

Police believe Craddock used a handgun and a long gun in the attack, which erupted about 4 p.m. on Friday.

Cervera said there were about 400 people inside the three-story Building 2 of the Municipal Center when the shooting started and that the suspected gunman “indiscriminately” fired at employees on every floor, except the basement. 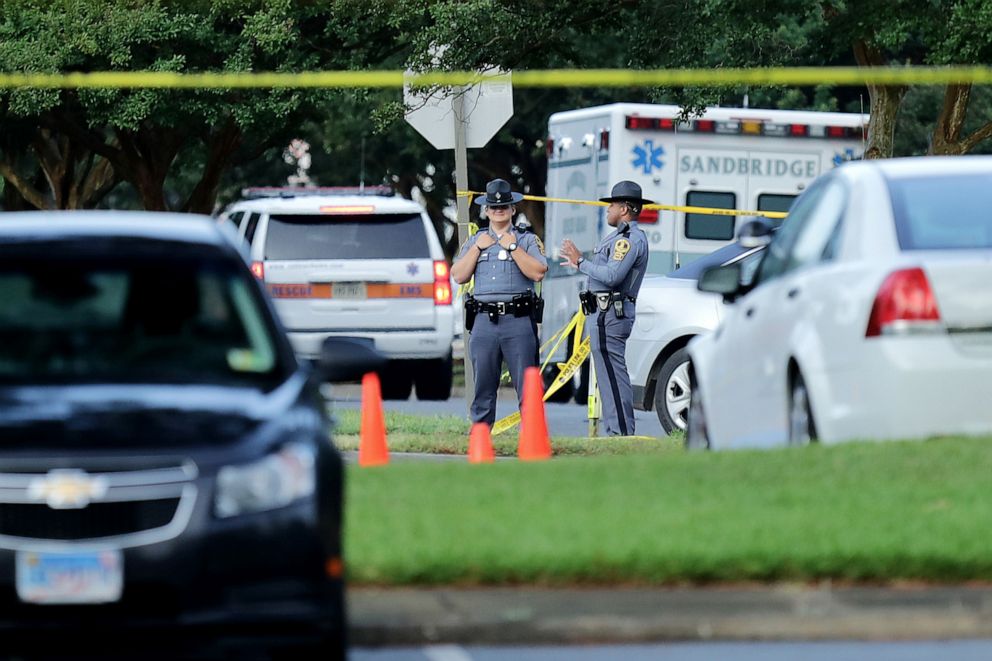 He said two police officers, identified as detective supervisors, rushed to shooting scene from the police station about 100 to 150 yards away were met by people rushing out.

Cervera said the officers quickly tracked down the suspect and engaged in a “running gun battle with this individual” that lasted less than 30 minutes before officers shot the gunman to death.

He said that while Virginia Beach police officer had trained for a large-scale active shooter incident on March 30, “once you enter an environment such as this, things change in minutes.”

“You cannot replicate the intensity of an environment such as this,” Cervera said.