VULNERABLE women walking home at night could be guarded by drones armed with thermal cameras under plans submitted to the Government.

Women would be able to use a phone app to summon a flying escort to arrive within four minutes to protect them from sex attackers. 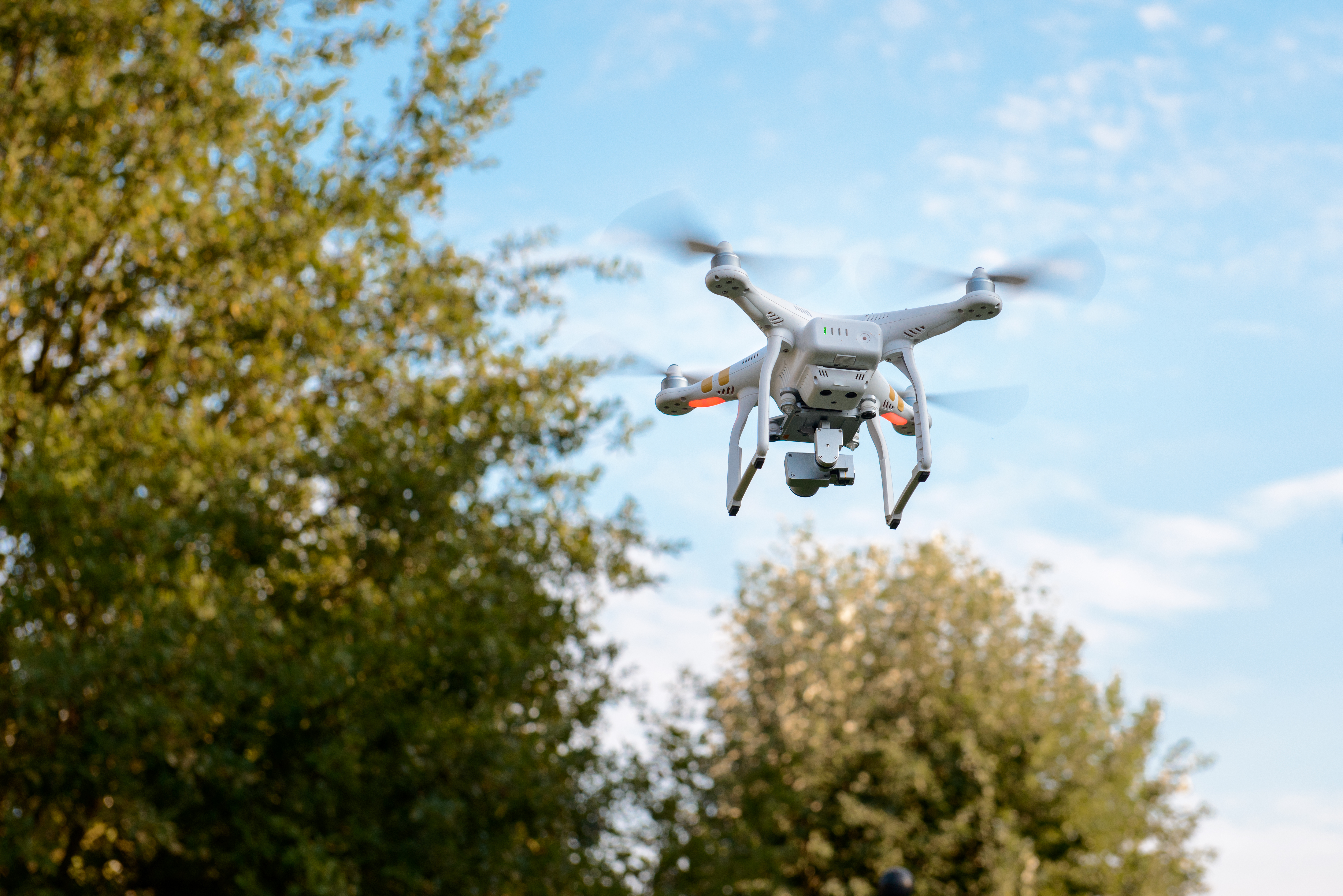 The £35,000 drones would come armed with a powerful spotlight and thermal cameras to scare off would-be sex attackers and stalkers.

The AI-powered system is set to be tested on a university campus to protect students and staff – but its inventors say they could replace police helicopters at a fraction of the cost.

It was created by a team of former police officers and Civil Aviation Authority experts developed by Drone Defence, reports the Sunday Telegraph.

Founder Richard Gill said the trial at Nottingham University aimed to show the Aeroguard drones were a cheaper, quieter and greener alternative to protect the public than police helicopters.

Helicopters cost police forces up to £3,200 an hour and take a five-strong crew to deploy.

The former Army intelligence officer’s system is set to be submitted for funding to the Government’s Innovate research programme for boosting cutting-edge tech.

The drone system’s AI would be able to track phone signals flying at 200ft monitored from a control room by a qualified pilot ready to take over if necessary.

It would shine its spotlight on the attacker to deter them and film them for any potential prosecutions.

“It is a high-capability drone that costs just £100 an hour but can do 80 per cent of what a police helicopter can do.

"It cannot do high-speed pursuits but it can do the other tasks such as searching for people and ground surveillance.

“It will take about a year to put together as a proof of concept that drones can provide support for people at a fraction of the cost and in minutes rather than tens of minutes.”

How you can get help

Women’s Aid has this advice for victims and their families: