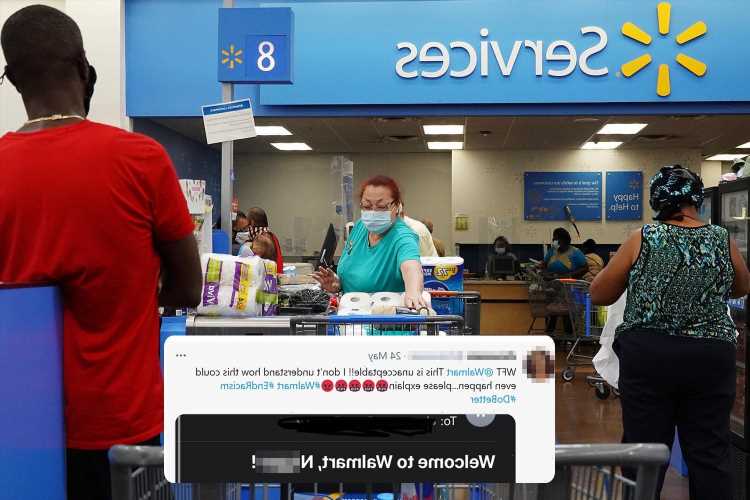 WALMART has apologized after a racist email containing the N-word was sent to customers on the one-year anniversary of George Floyd's murder.

Many Americans said they received a message from the supermarket giant’s [email protected] email address. 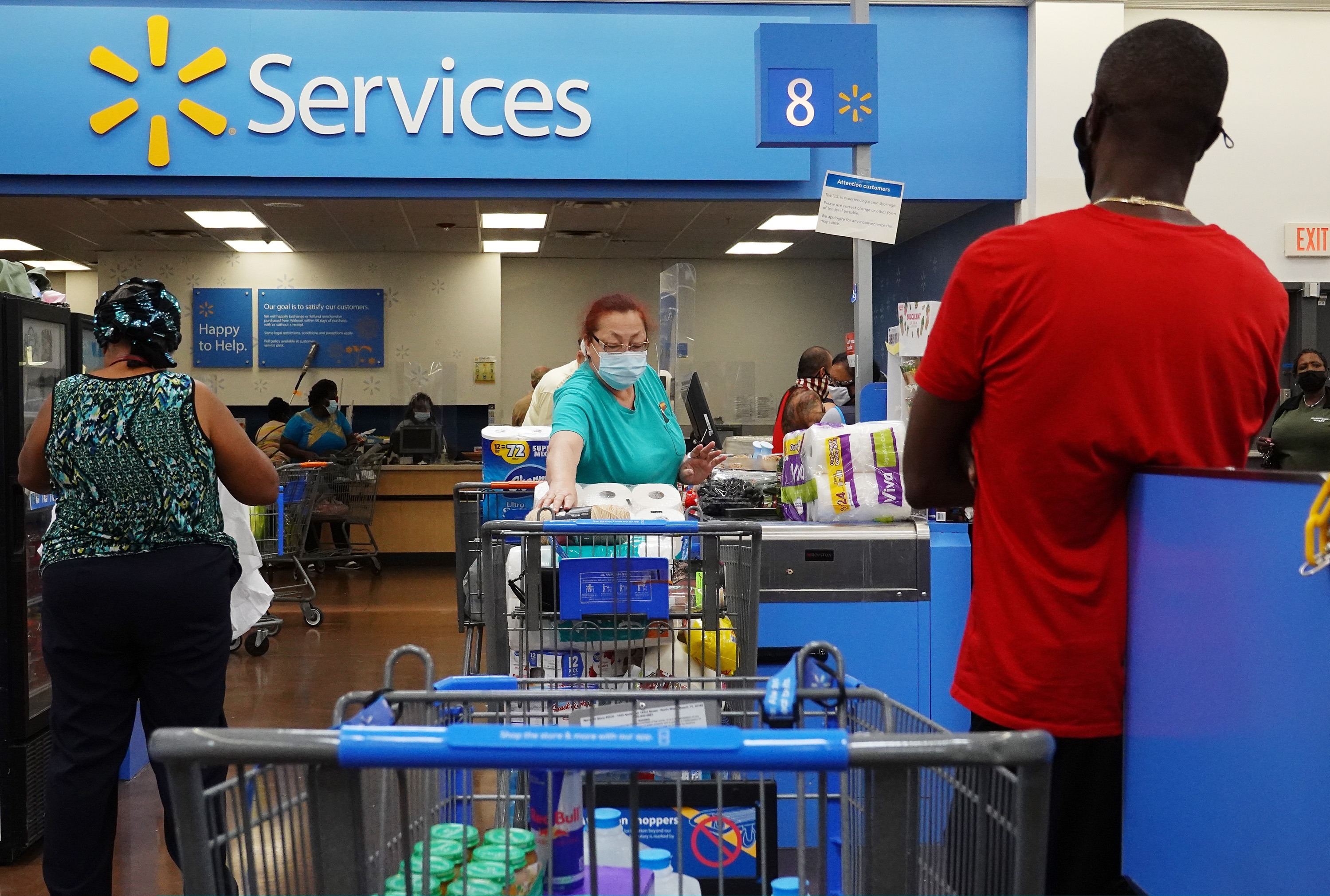 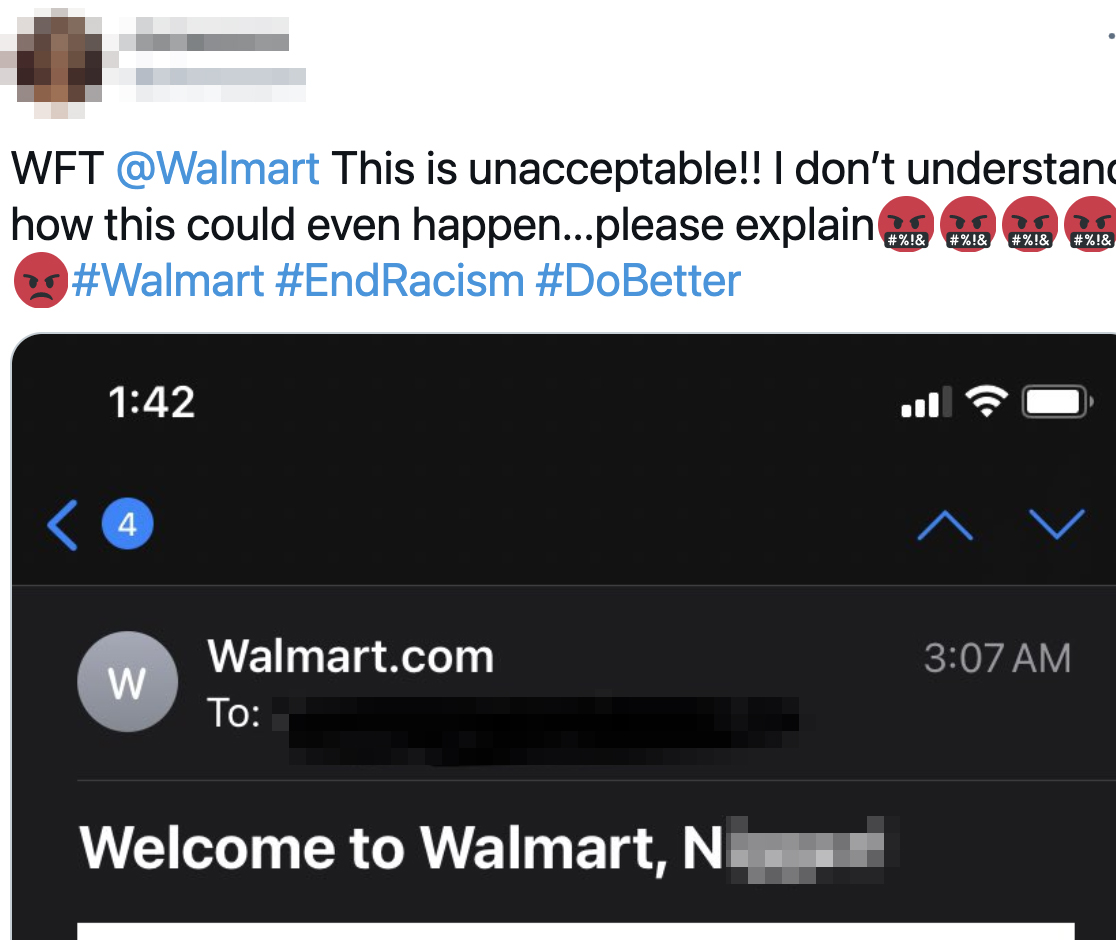 Walmart said it was "shocked and appalled" by the email as customers took to social media to express their anger.

The company claims that someone created a fake account using the email address and changed their name to a racist slur, Mail Online reports.

Walmart told ABC7 that they are looking at their sign-up process and want to hold those responsible accountable.

Social media users were left outraged by the email. 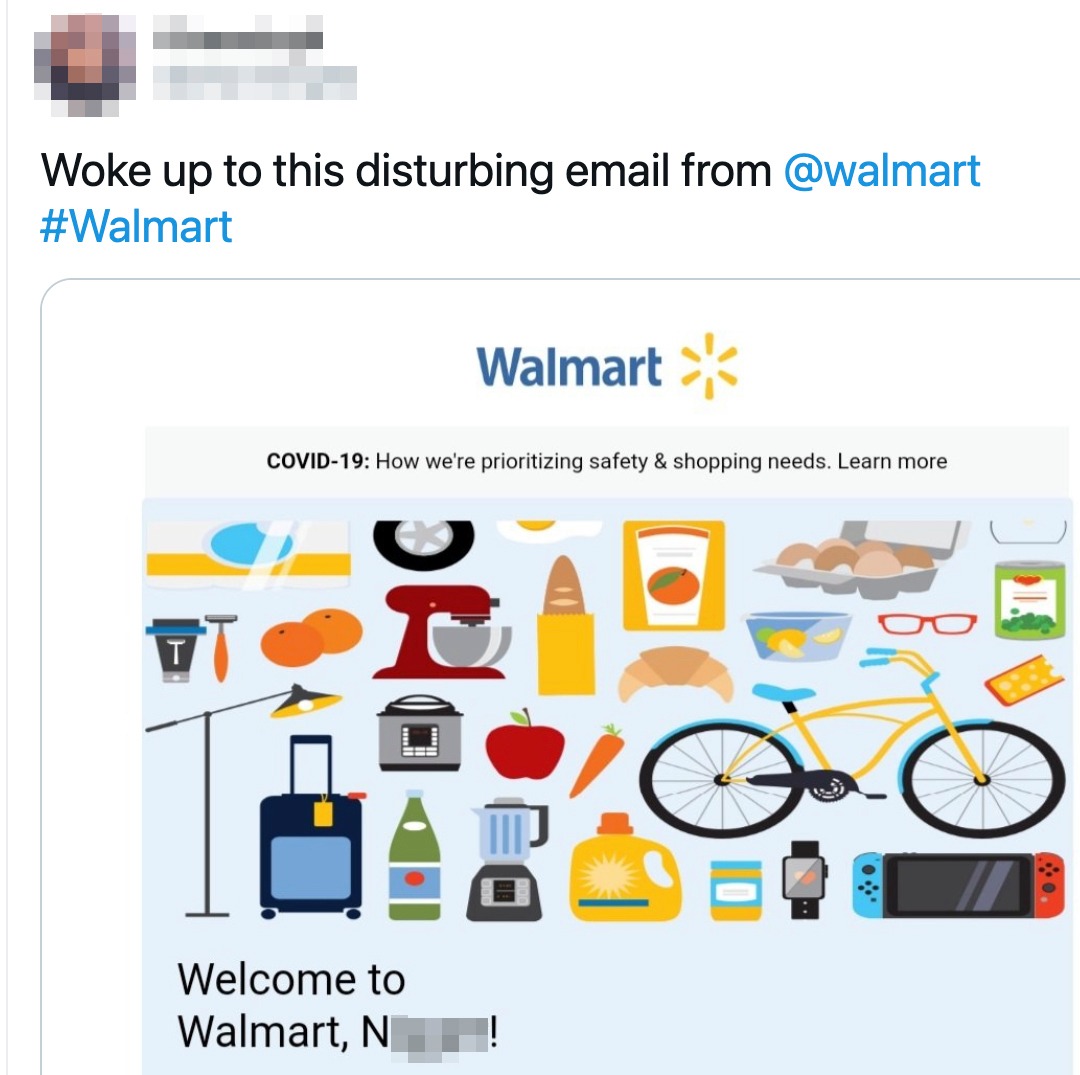 Another said: WFT @Walmart. This is unacceptable. I don't understand. How could this even happen… please explain." (sic).

A third commented: "Bro how the f*** did Walmart send out that email?!"

One person claimed they spoke to a Walmart "supervisor", who reportedly said the message sounded like an "advertisement".

They posted: "Spoke to a 'supervisor' at Walmart who asked me to read what the email says. I proceed to read: 'Welcome to Walmart, N*****' along with everything else.

Customers received the email on the one-year anniversary of George Floyd's murder. 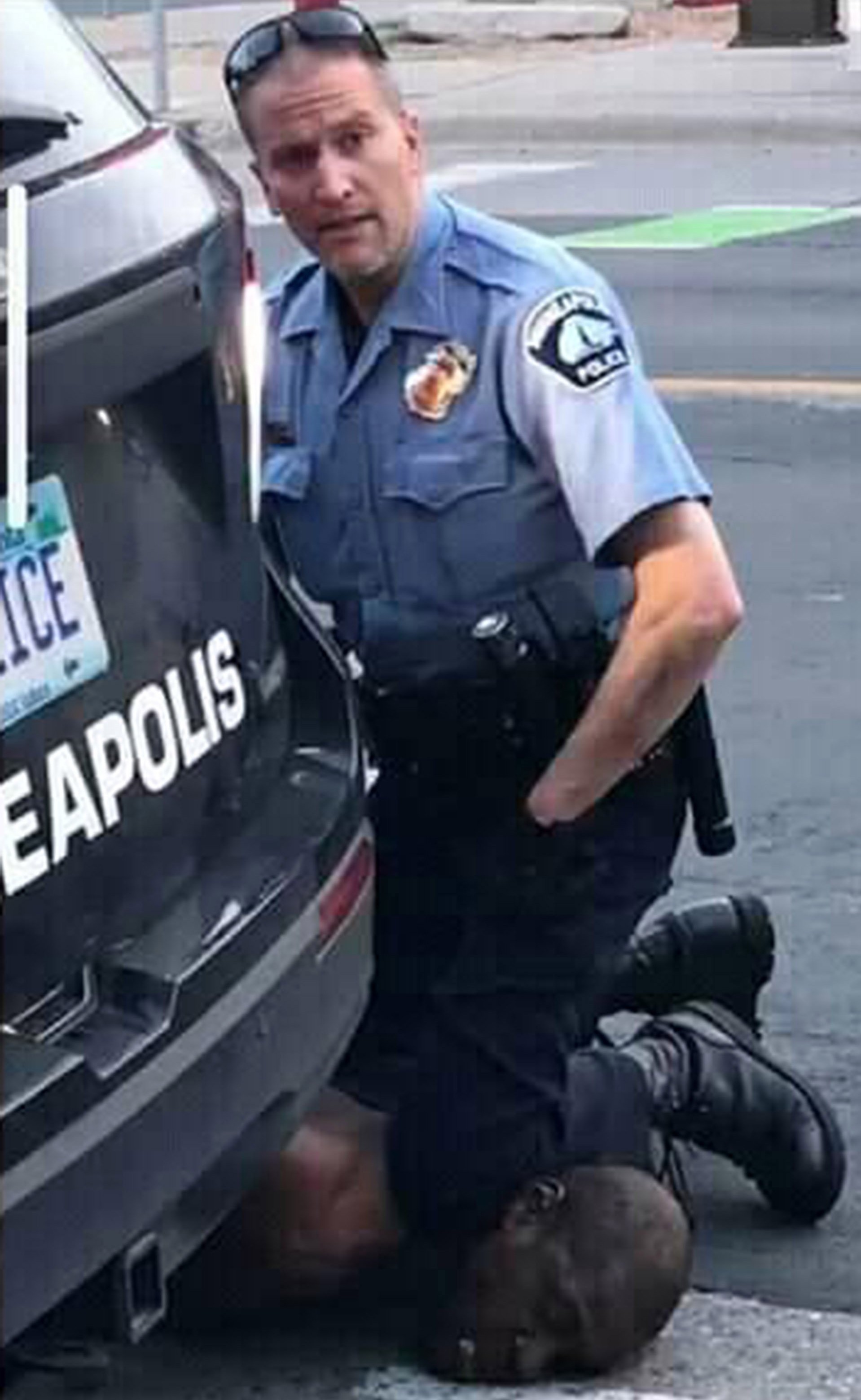 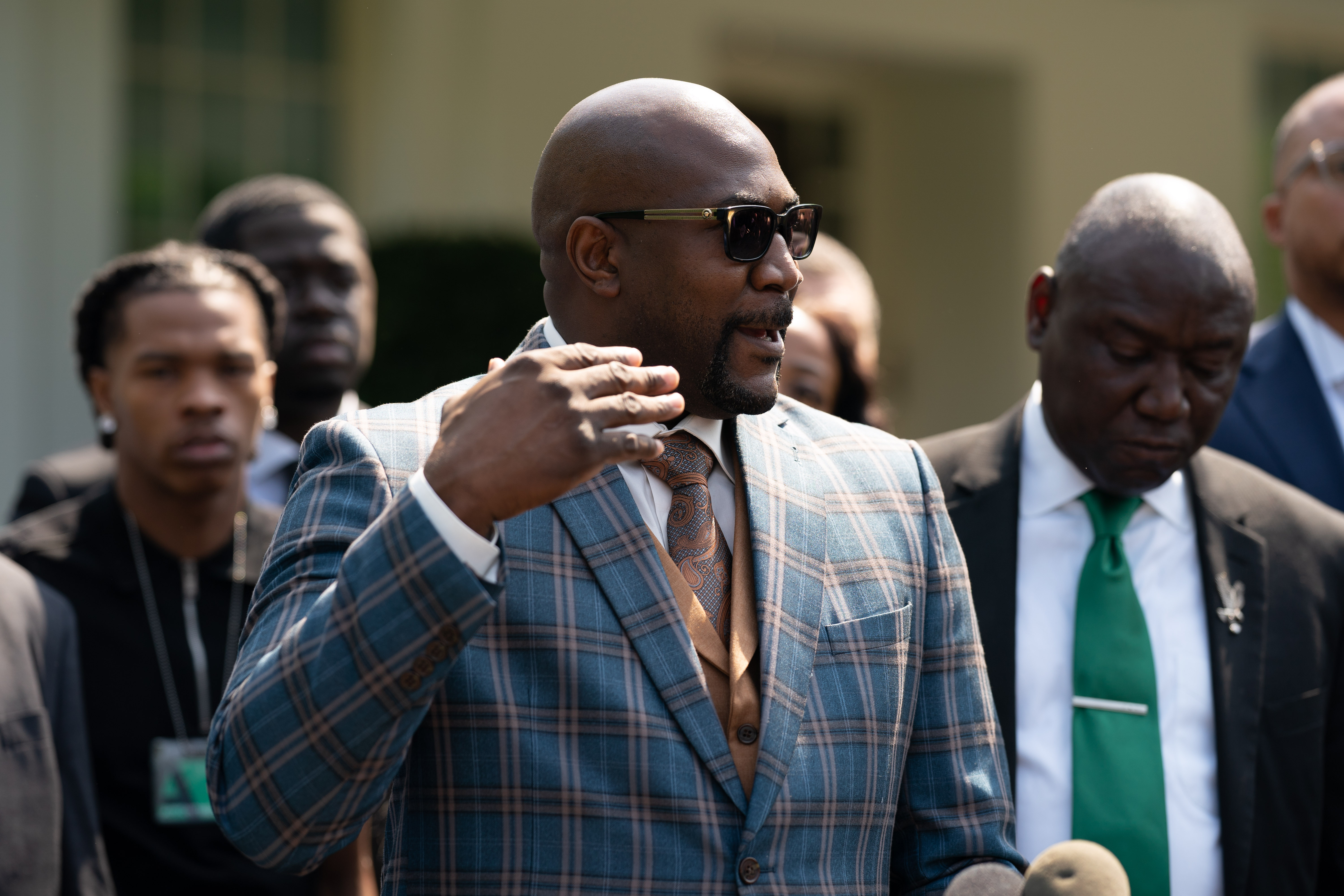 Floyd, 46, died on May 25 last year after ex-cop Derek Chauvin kneeled on his neck for almost nine and a half minutes.

Chauvin and three other officers had been responding to the scene after being called by an employee at a nearby Cup Foods store, accusing Floyd of having used a fake $20 bill.

Chauvin was convicted of the black father's murder while three other officers also involved in the arrest await trial in August. 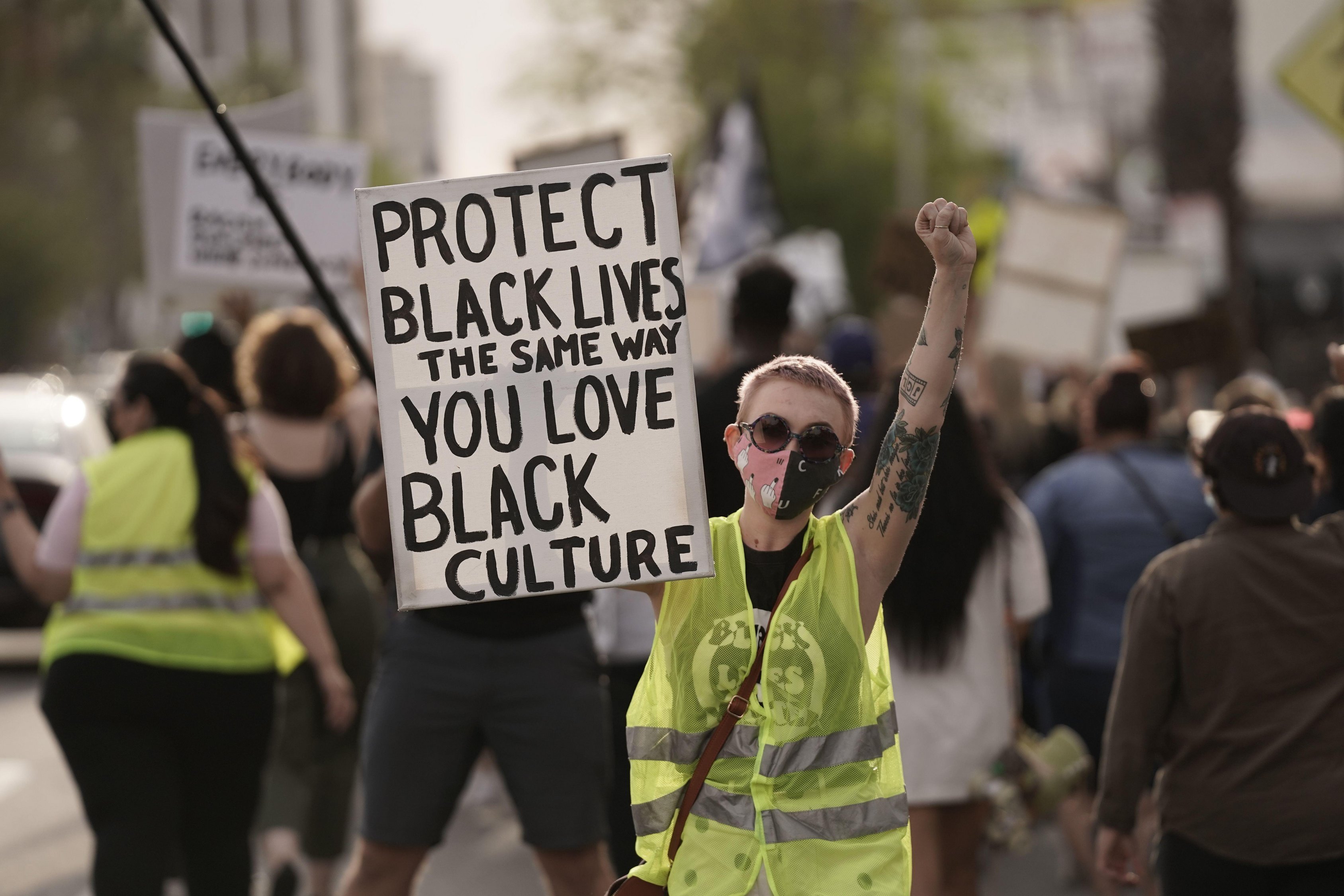 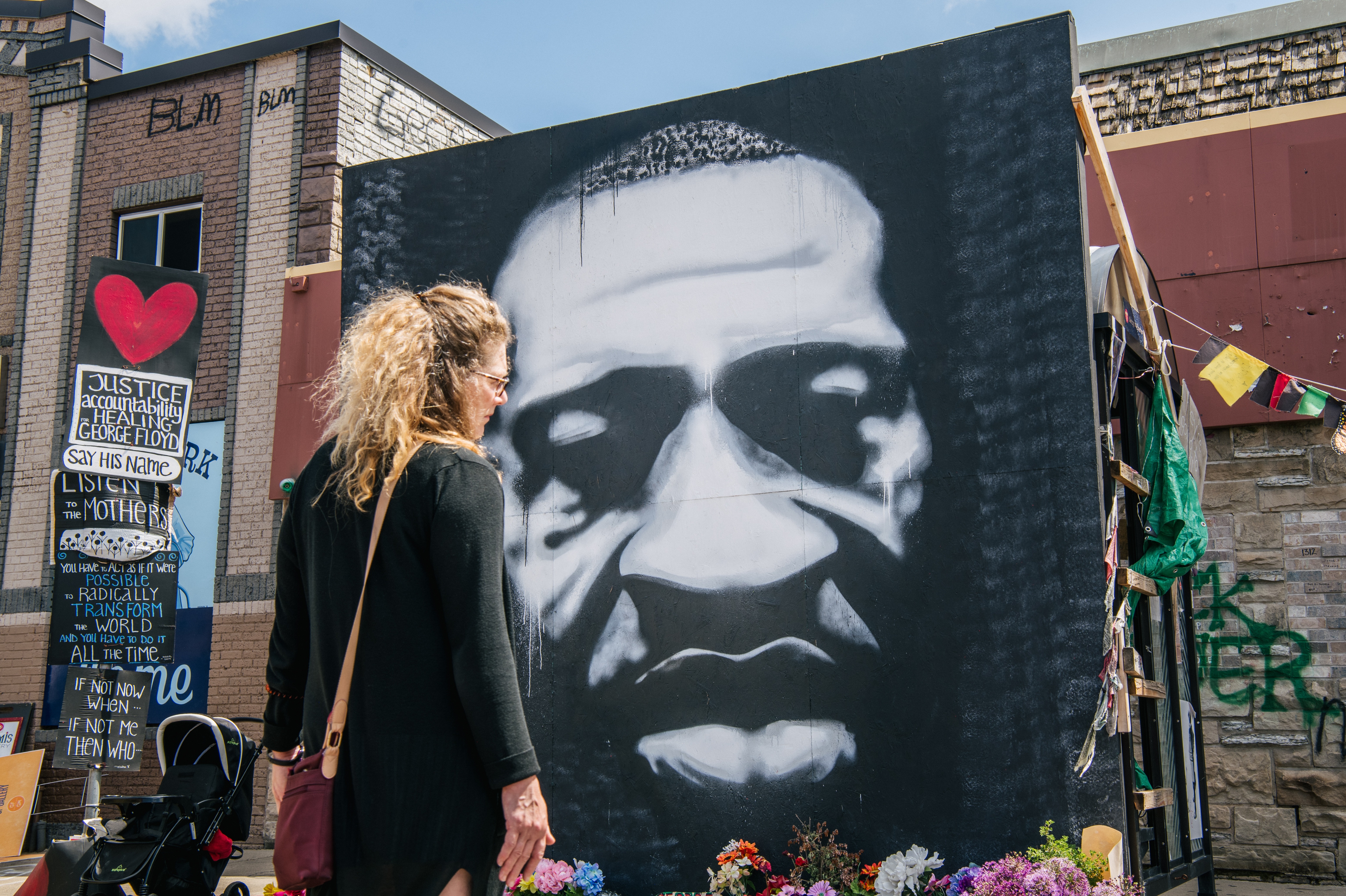 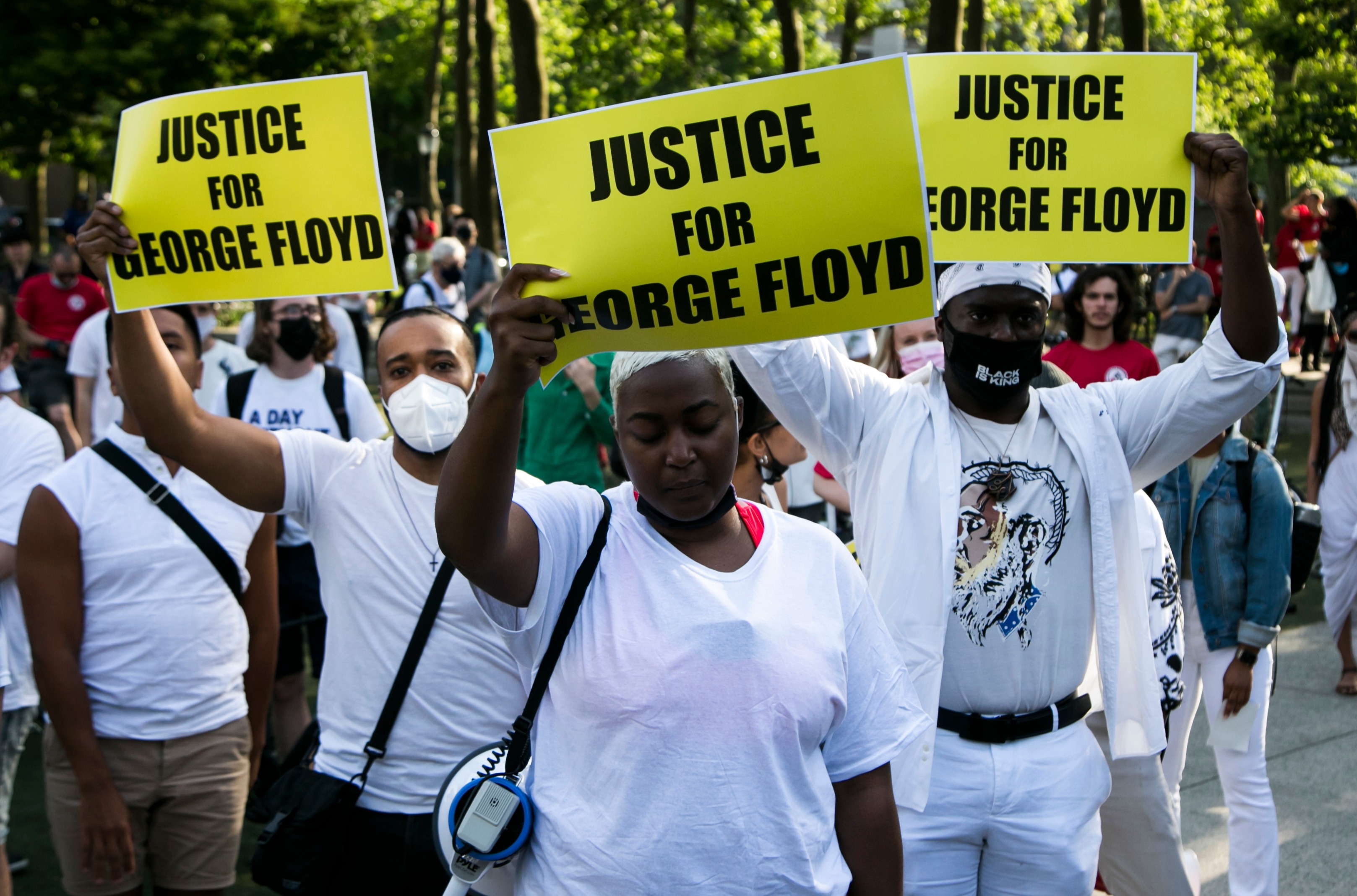 After the meeting, Biden spoke about the "battle for the soul of America".

The president said: "The Floyd family has shown extraordinary courage, especially his young daughter Gianna who I met again today.

"The day before her father’s funeral a year ago, Jill and I met the family and she told me, ‘Daddy changed the world.'"

Biden called for lawmakers to pass the George Floyd Justice in Policing Act, which is currently stalled in Congress.

Floyd's murder, the death of EMT Breonna Taylor, and the impact of Covid-19 on black communities sparked protests worldwide.

It's reported that around 21 million Americans attended a Black Lives Matter protest in the first two weeks of May.

Some protesters took to the streets to call for law enforcement to be defunded.

The 45-year-old former cop was found guilty of all counts and now faces a maximum sentence of 75 years in jail.

As each of the charges against Chauvin was separate, jurors had to reach a separate verdict for each count.

They had to conclude Chauvin's actions were a “substantial causal factor” in Floyd’s death and that his use of force was unreasonable.