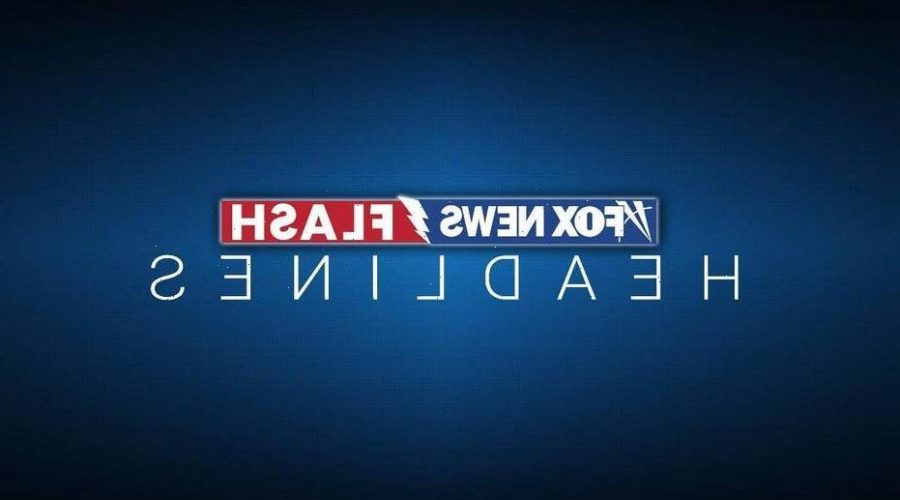 The U.S. military installation housing the Walter Reed National Military Medical Center in Maryland has been placed on lockdown Wednesday after it “received a phone call from an anonymous source stating there is a bomb at or near” one of its buildings, officials say.

Naval Support Activity Bethesda warned in a tweet that “all personnel should shelter in place” and the “public is asked to avoid the area.” It added that the reported bomb threat was directed at Building 10 and all gates to the base are closed to non-emergency traffic. 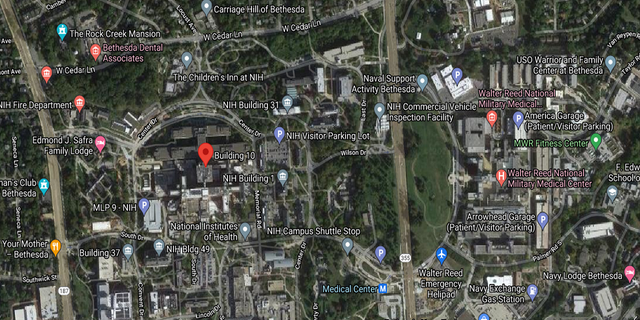 A map showing the location of the bomb threat in the complex housing the Walter Reed National Military Medical Center.
(Google Maps)

Walter Reed Bethesda also tweeted that all patient appointments have been cancelled.

The bomb threat remains under investigation.

This is a developing story. Please check back for updates…