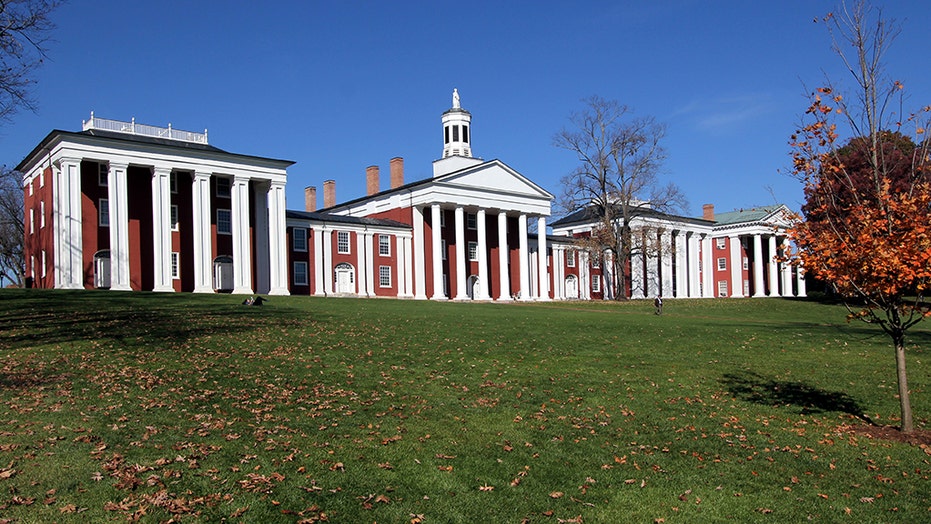 Washington and Lee University is coming under scrutiny for offering a course on “How to Overthrow the State,” though the school’s president says the course has been “sensationalized” by the media.

Officially titled “Writing Seminar for First-Years,” the course places students “at the head of a popular revolutionary movement aiming to overthrow a sitting government and forge a better society.” 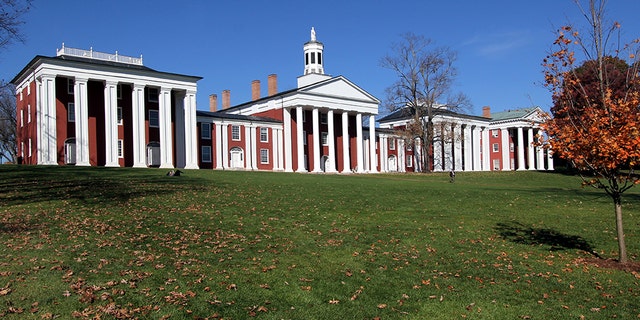 "How will you attain power? How will you communicate with the masses?  How do you plan on improving the lives of the people?  How will you deal with the past?" the description states. "From Frantz Fanon to Che Guevara to Mohandas Gandhi and others, we explore examples of revolutionary thought and action from across the Global South,” reads the course description on WLU’s website.

Students who take the course will produce a “Manifesto, drafting a white paper that critically analyzes a particular issue” and “write a persuasive essay on rewriting history and confronting memory.”

Former Speaker of the U.S. House of Representatives Newt Gingrich slammed the course as “one further sign of the insanity taking over higher education.”

“The alumni should rise up and show how to overthrow a crazy college administration,” Gingrich tweeted.

In an interview with a local news outlet, WLU President Will Dudley said the course has been “distorted, sensationalized, and turned into political fodder on blogs, television, and social media.”

“We are expressly committed to encouraging all to speak their minds freely and to consider carefully alternative points of view. It is incumbent upon us to treat each other with respect and not perpetuate or tolerate personal attacks,” he said, according to CBS19 reporter Kathryn Young.