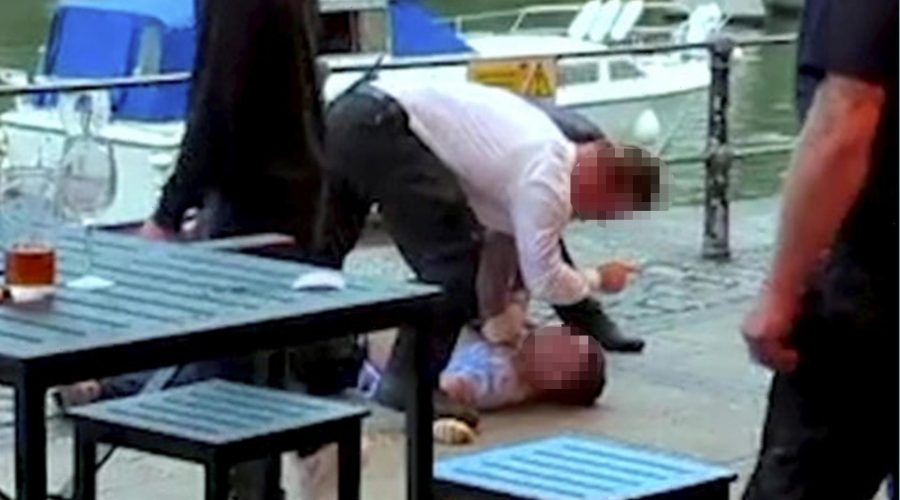 FOOTAGE has emerged of the dramatic moment a punter is tackled to the ground and stamped on by bouncers outside a Wetherspoons.

The chaotic scene unfolded outside the V-Shed Wetherspoons in Bristol, after the drinker got kicked out of the pub. 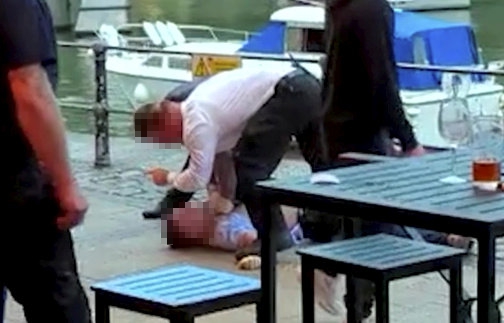 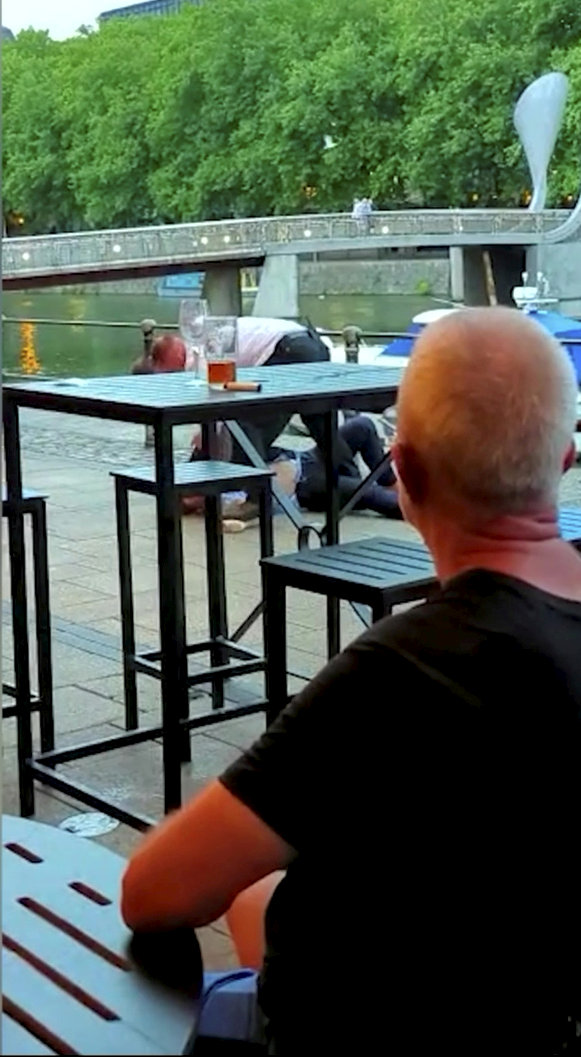 Punter Chris Shutt, who was sitting in the pub's outdoor area, took the video, which shows a man in a blue shirt trying to reason with two bouncers.

One of the security workers walks away and laughs as the punter tries to defend his actions.

However, the mood quickly changes.

The bouncers then tackle the customer to the ground – with one seemingly using his foot to pin the man down.

Chris shared his thoughts after posting the video to Facebook: "It was excessive from the start.

"When they got him to the boundary of the pub garden, instead of throwing him out they pushed him and he went into the railings by the canal.

FRIGHT THEM ON THE BEACHES 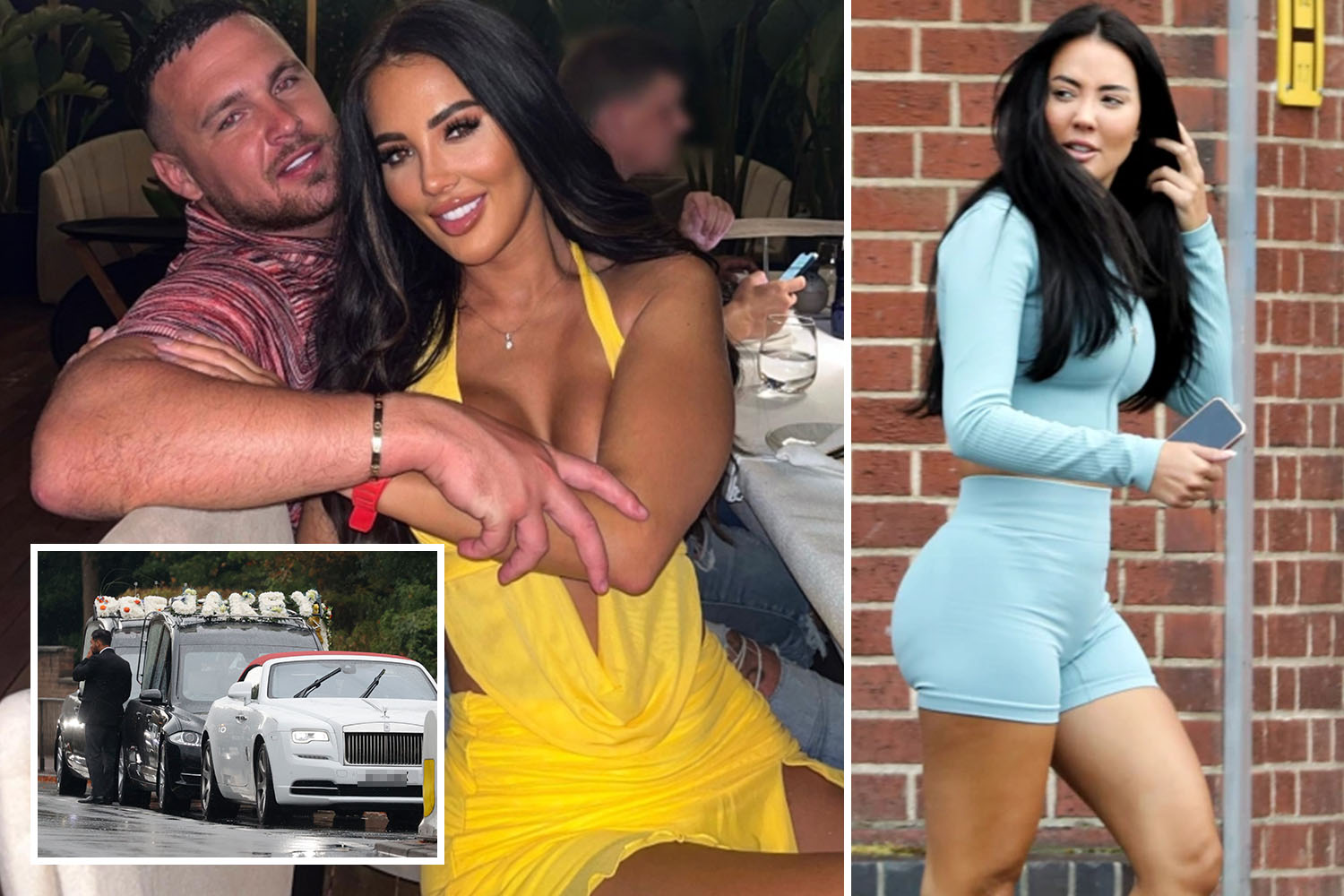 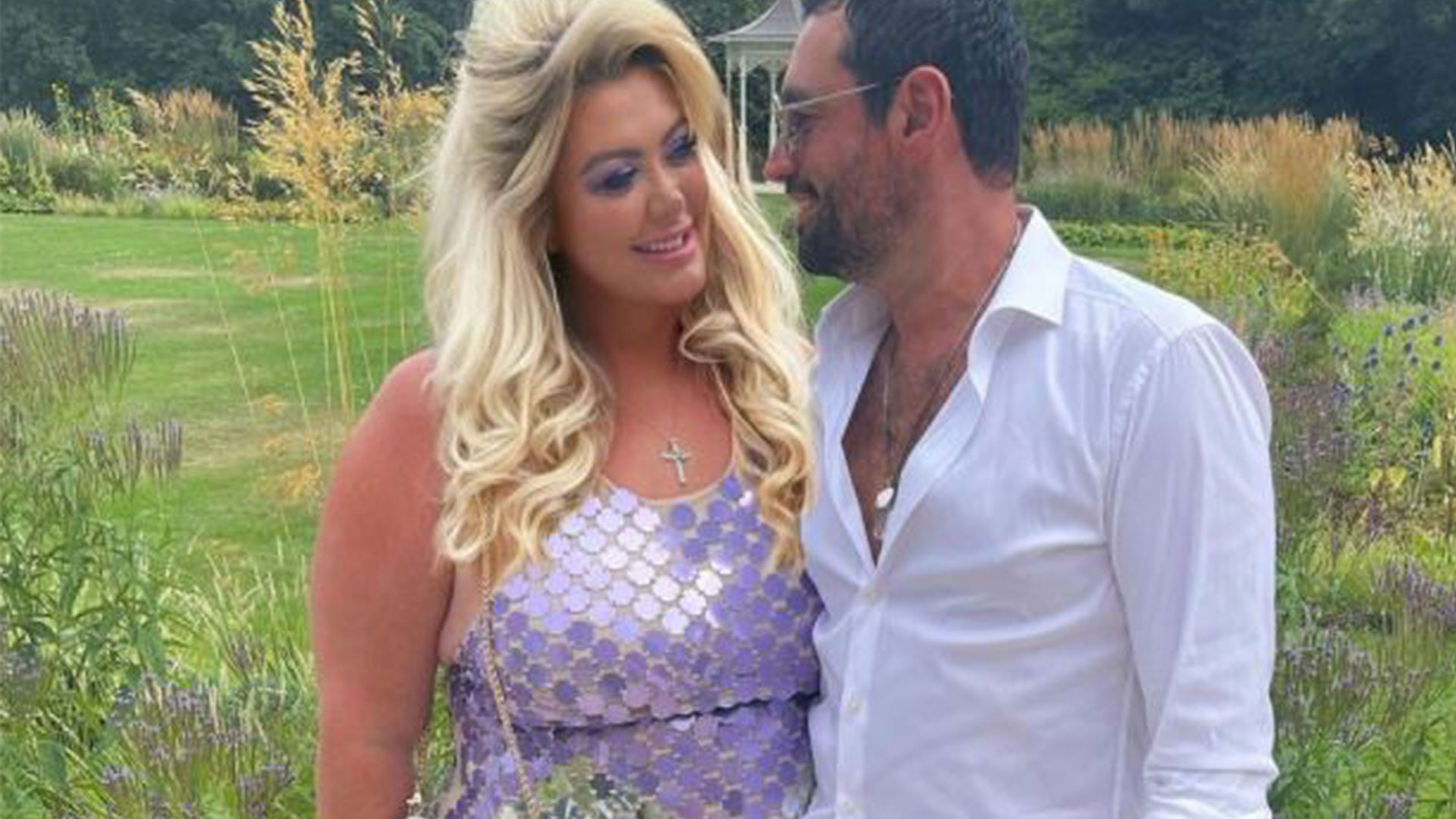 "The guy came over obviously drunk, he probably should have left but was just trying to verbally defend himself.

“As I started recording the two of them slammed him down onto the concrete and one of them put his arm out and the other stamped on his wrist."

Wetherspoons said initially that the bouncers had been "stood down from their duties" after the August 1 incident while a probe was carried out.

And, in an update yesterday, the pub chain said the investigation had been completed – but declined to reveal the outcome.

A Wetherspoons spokesman told the Daily Star: "An investigation was carried out into the incident at the V Shed, Bristol, and follow-up actions have been agreed directly with the door staff company.

"We do not consider it appropriate to comment on the specifics of the outcome.

"While Wetherspoon does not condone the use of violent or aggressive behaviour by its door staff, reasonable force in order to restrain and, if necessary, remove customers from premises is permitted.

"Unfortunately, the extract of the customer’s mobile phone footage of the incident does not show the customer’s actions which prompted the door security team’s response to try and restrain the customer." 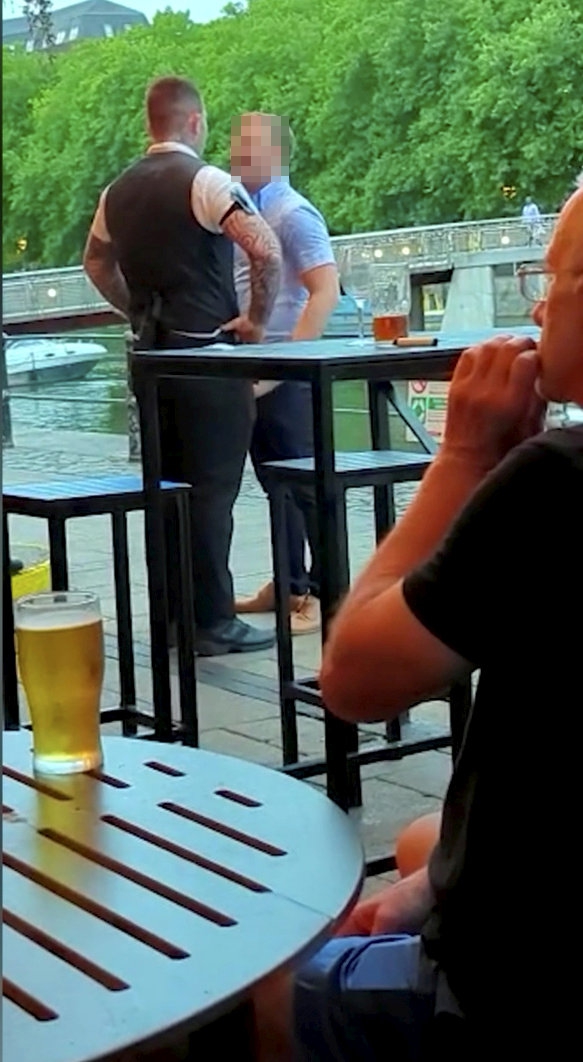 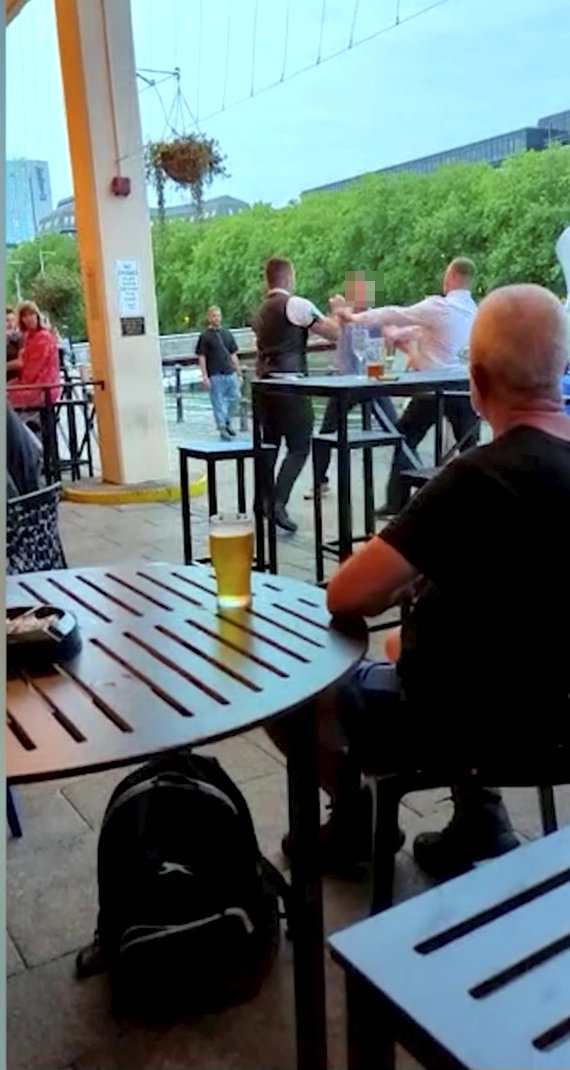 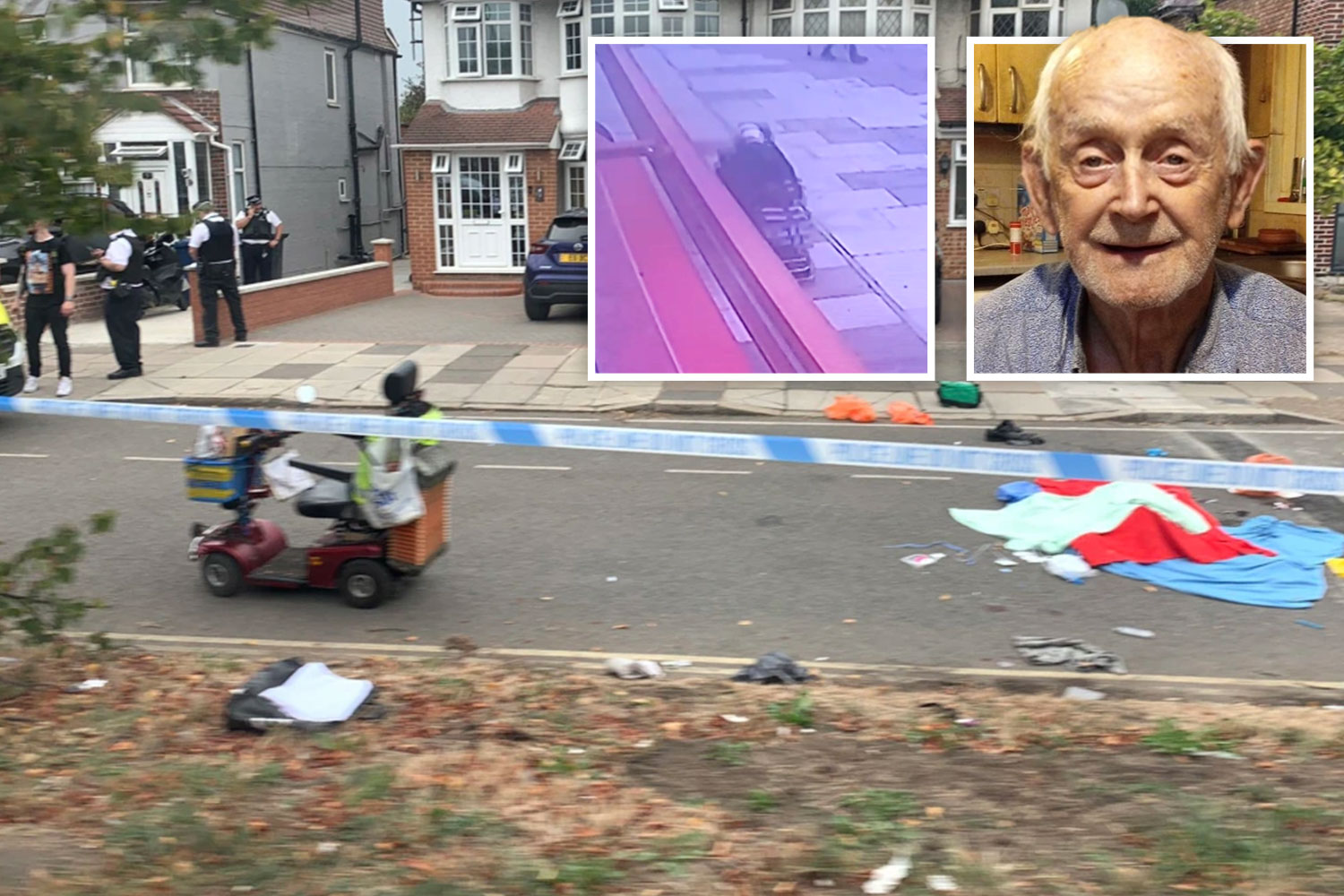 Man, 44, arrested for murder of OAP, 87, stabbed to death on mobility scooter